Blow Out the Candles November 1

HOF second baseman, John "Bid" McPhee was born on this date in 1859. 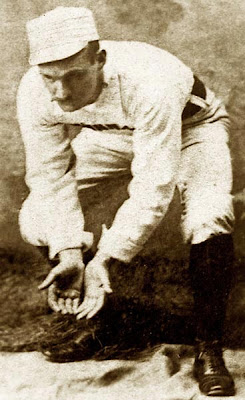 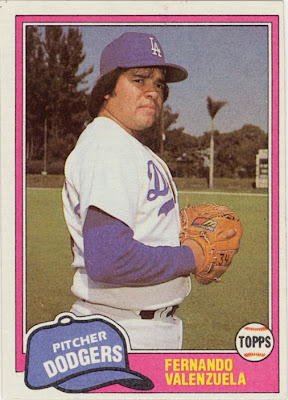 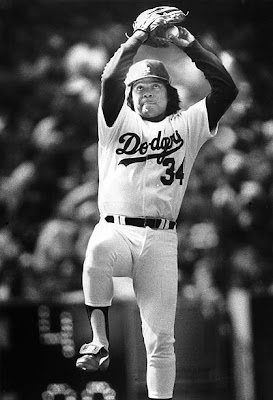 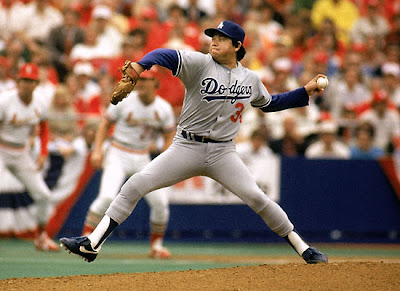 "Watching Fernando Valenzuela force himself into a Los Angeles Dodgers uniform is something like seeing Kate Smith struggling to fit into a pair of Brooke Shields' designer jeans." - Sportswriter H.G. Reza in the San Francisco Chronicle (1981) 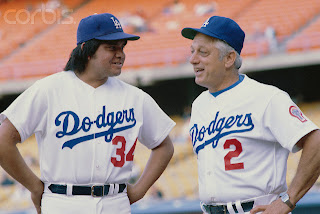 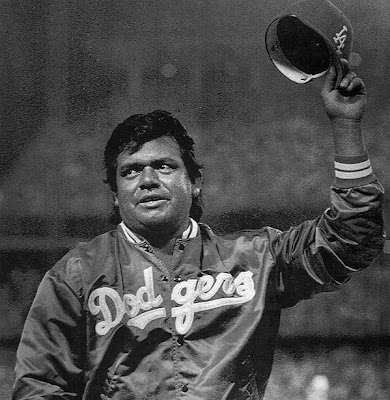 South African golf legend, Gary Player celebrates his 76th birthday today. Gary won 9 majors in his career including the Masters and the British Open 3 times each. 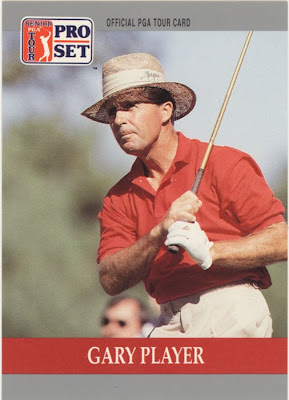 1990 ProSet #79
"Golf is a puzzle without an answer. I've played the game for 40 years and I still haven't the slightest idea how to play." 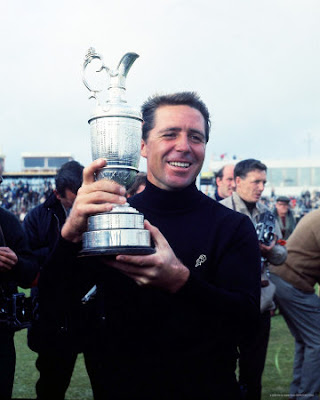 “If there's a golf course in heaven, I hope it's like Augusta National. I just don't want an early tee time.” 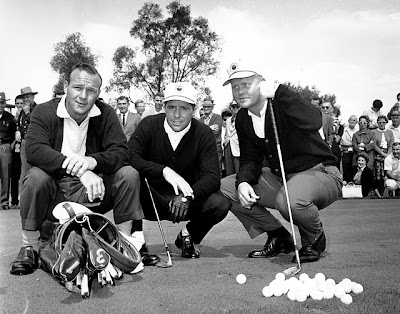 Palmer, Player and Nicklaus
“The harder you work, the luckier you get.” 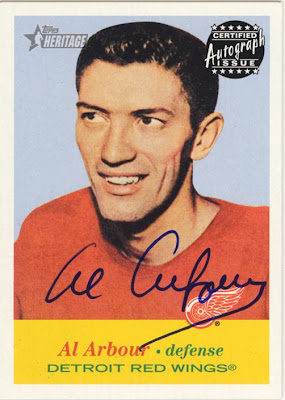 
Al was a member of the Chicago Blackhawks 1961 Stanley Cup winners.   It was the second of his four as a player. 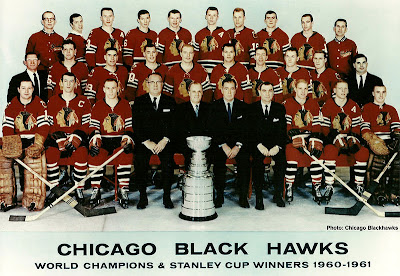 Al also won four straight Cups as coach of the NY Islanders in the 1980's. 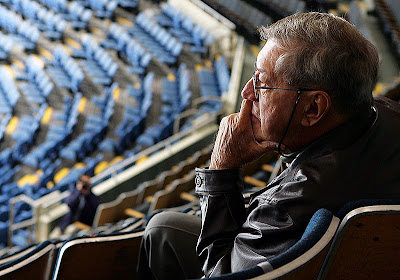 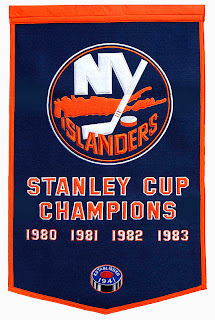 The "Dean of American Sports Writers", Grantland Rice was born on this date in 1880. 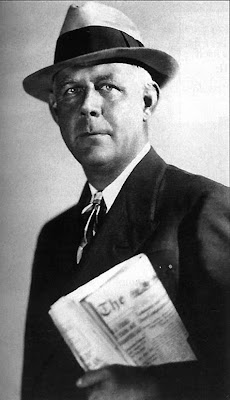 Rice was the man who dubbed the 1924 Notre Dame backfield "The Four Horsemen":

"Outlined against a blue-gray October sky the Four Horsemen rode again. In dramatic lore they are known as famine, pestilence, destruction and death. These are only aliases. Their real names are: Stuhldreher, Miller, Crowley and Layden. They formed the crest of the South Bend cyclone before which another fighting Army team was swept over the precipice at the Polo Grounds this afternoon as 55,000 spectators peered down upon the bewildering panorama spread out upon the green plain below."

Game Called. Across the field of play
the dusk has come, the hour is late.
The fight is done and lost or won,
the player files out through the gate.
The tumult dies, the cheer is hushed,
the stands are bare, the park is still.
But through the night there shines the light,
home beyond the silent hill.
Game Called. Where in the golden light
the bugle rolled the reveille.
The shadows creep where night falls deep,
and taps has called the end of play.
The game is done, the score is in,
the final cheer and jeer have passed.
But in the night, beyond the fight,
the player finds his rest at last.
Game Called. Upon the field of life
the darkness gathers far and wide,
the dream is done, the score is spun
that stands forever in the guide.
Nor victory, nor yet defeat
is chalked against the players name.
But down the roll, the final scroll,
shows only how he played the game.
Posted by Hackenbush at 1:57 PM