Blow Out the Candles -- November 21 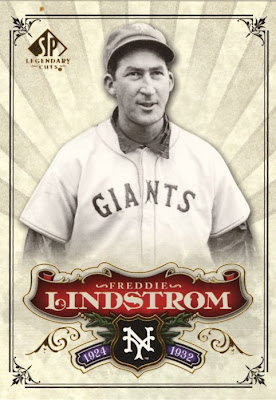 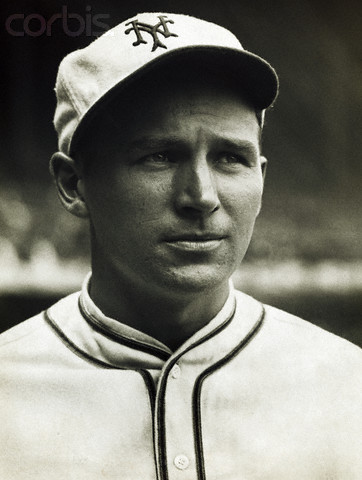 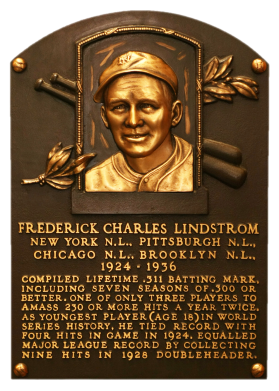 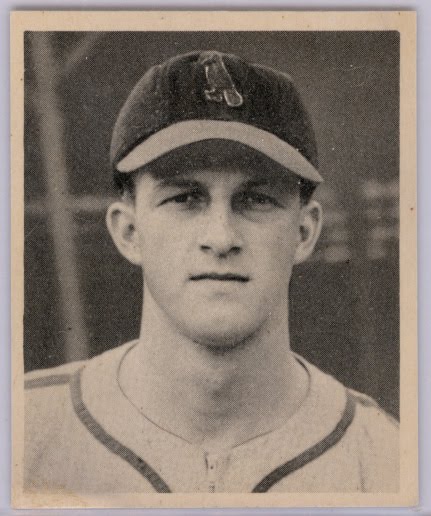 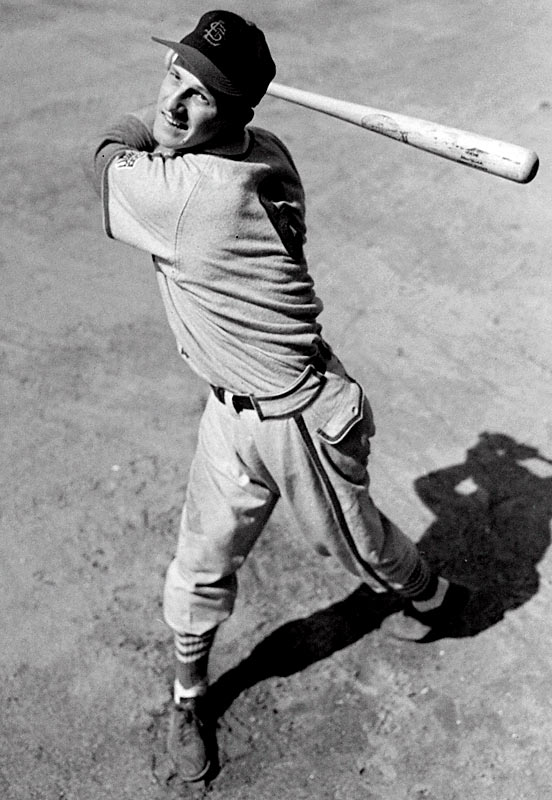 “What made me sign with the Cardinals? Because they used salesmanship, the personal touch. Where others wrote, they talked. Where others waited, they acted. That early bird that got the worm must have been a Redbird.” 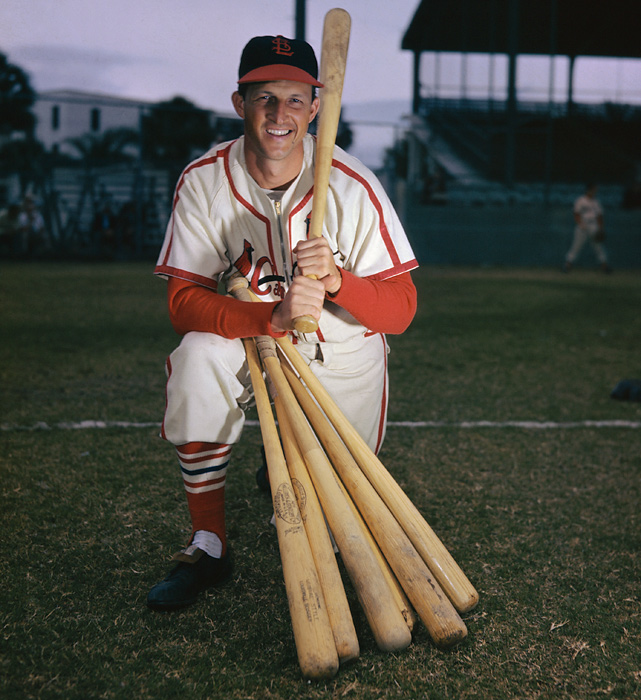 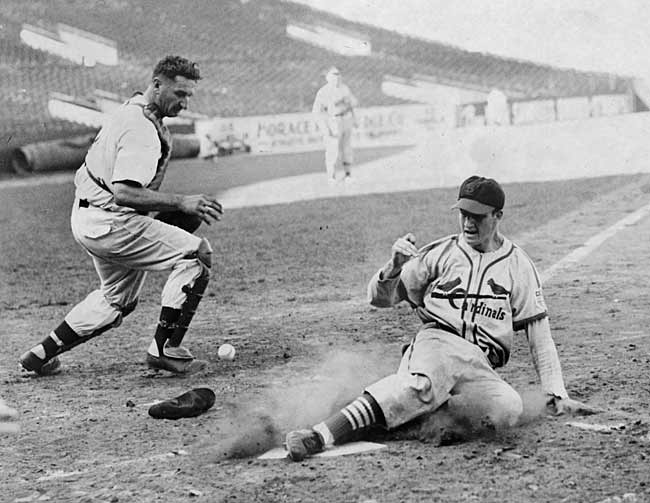 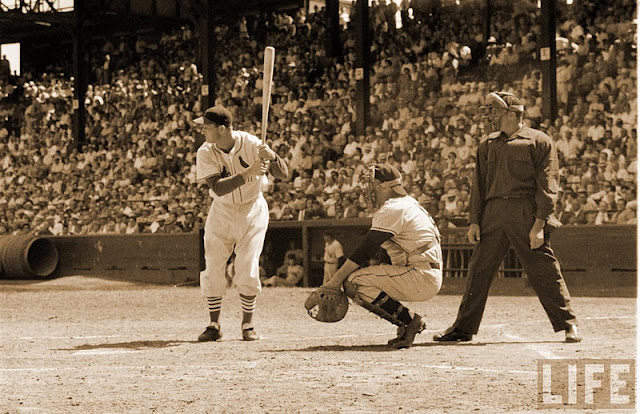 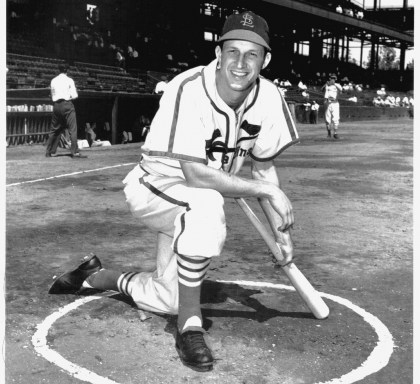 "I love to play this game of baseball - I love putting on this uniform." 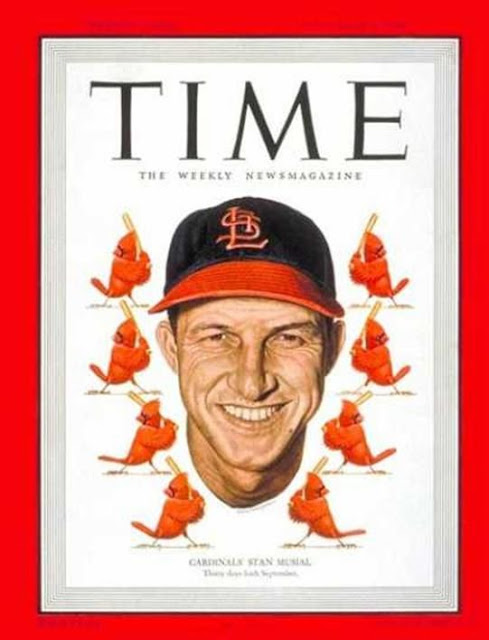 The great Sid Luckman was born in Brooklyn on this date in 1916. The last great Chicago Bears quarterback, he led the team to four NFL Championships in the 1940's. He was elected to the HOF in 1965. 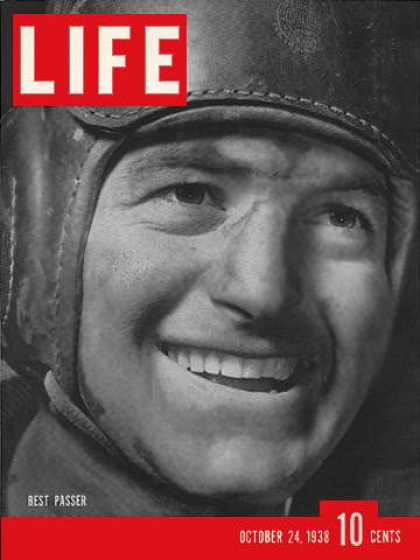 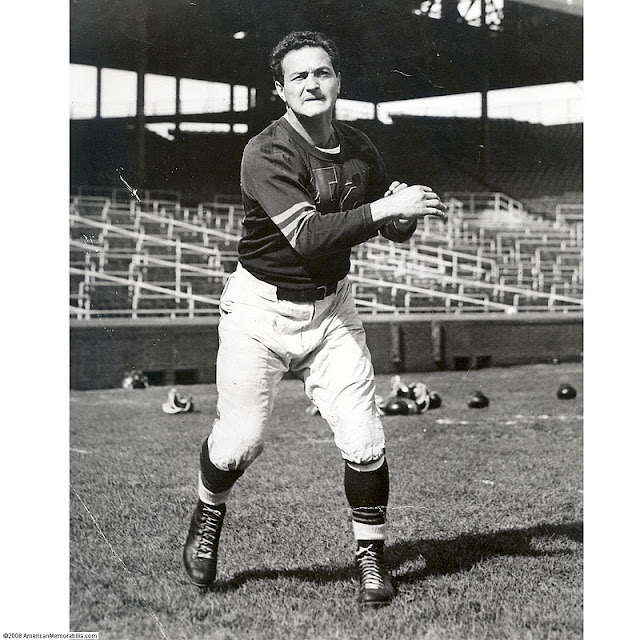 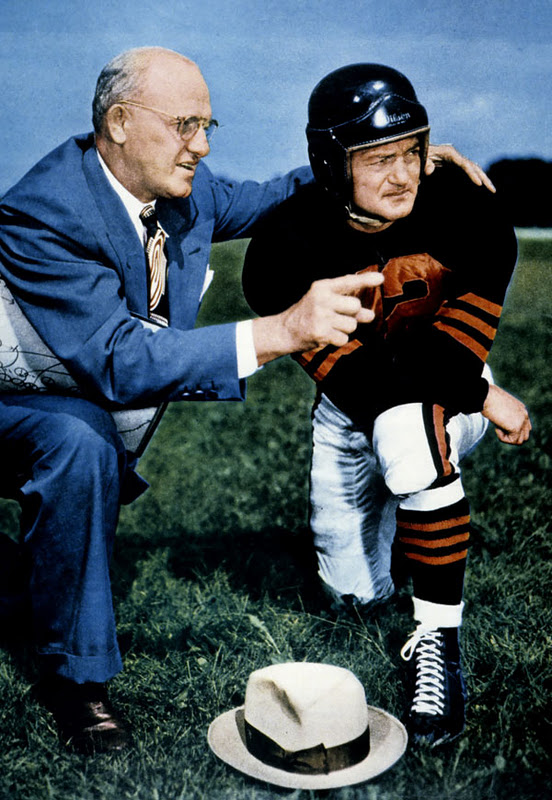 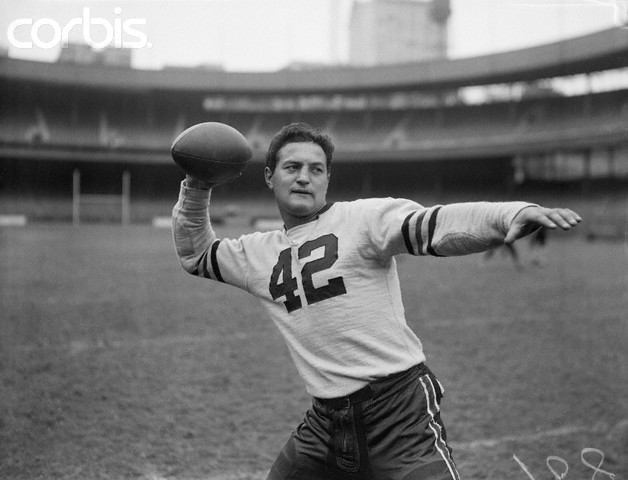 Surrealist artist Rene Magritte was born in Lessines, Belgium on this date in 1898. 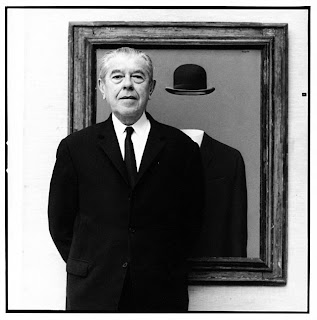 The following two works are at the Art Institute of Chicago.  I took the photos. 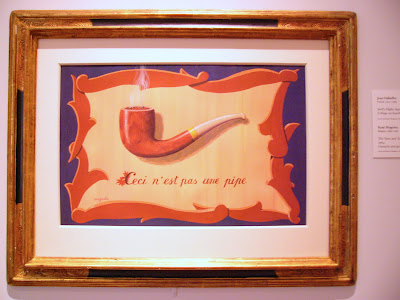 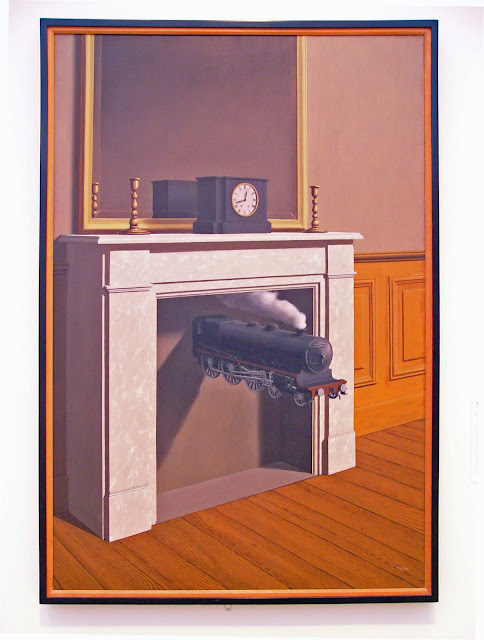 
A few others from the web: 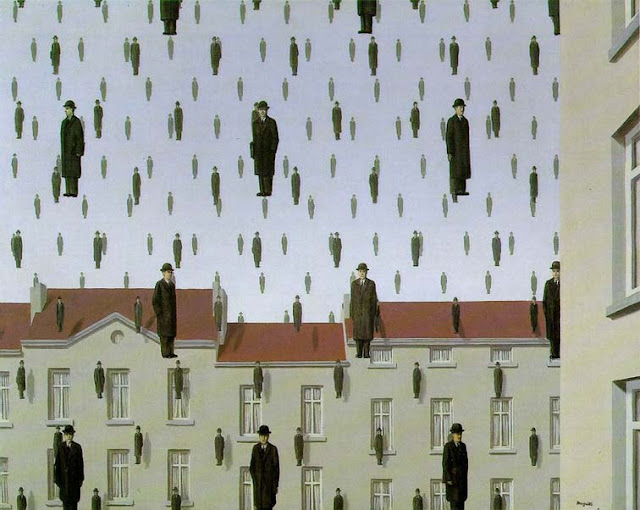 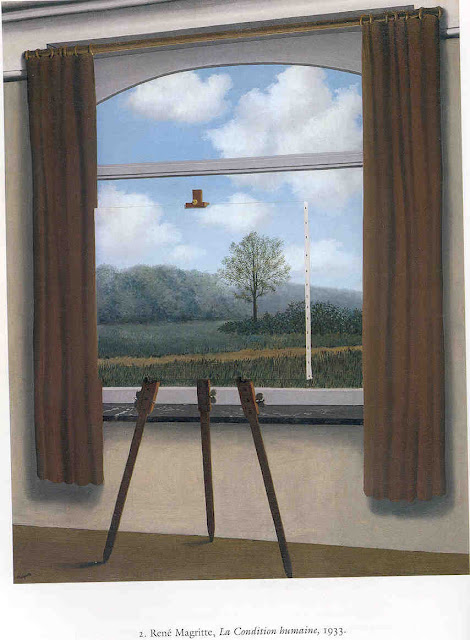 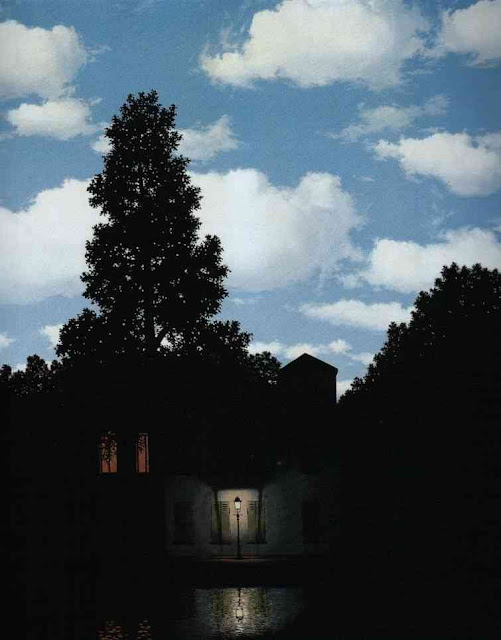 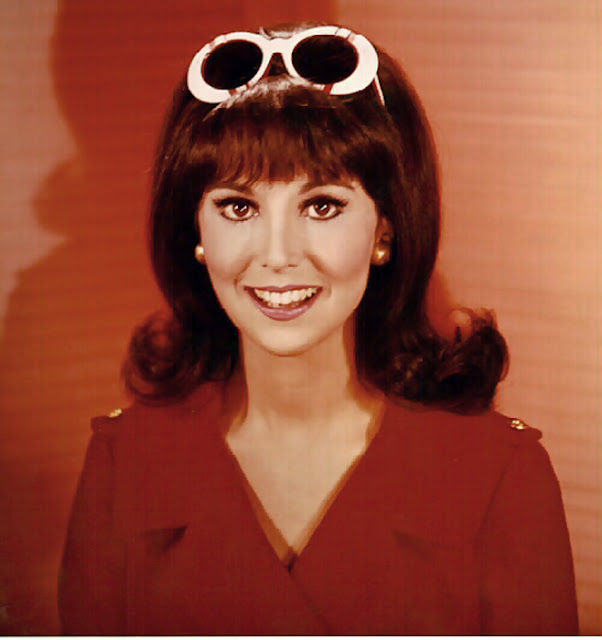 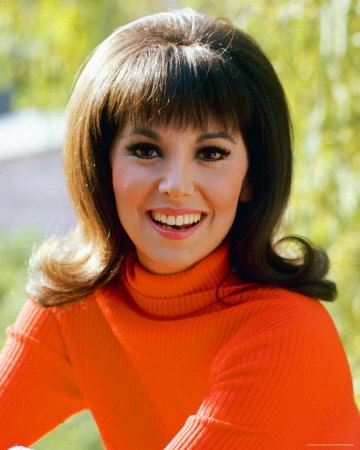 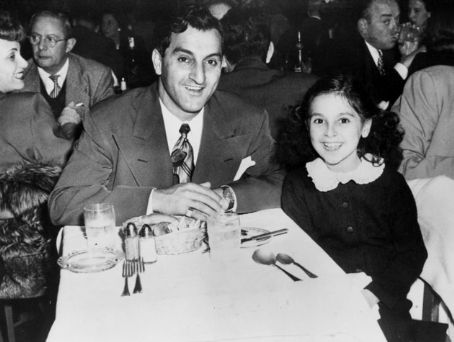 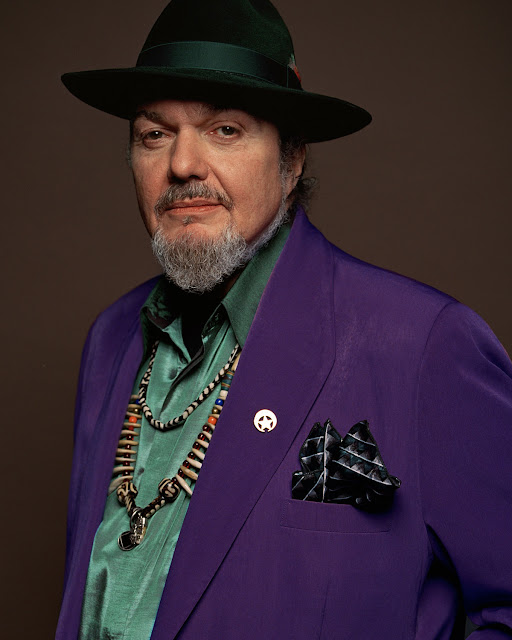 Posted by Hackenbush at 3:00 AM