Blow Out the Candles -- November 11

Walter James Vincent "Rabbit" Maranville was born on this date in 1891. 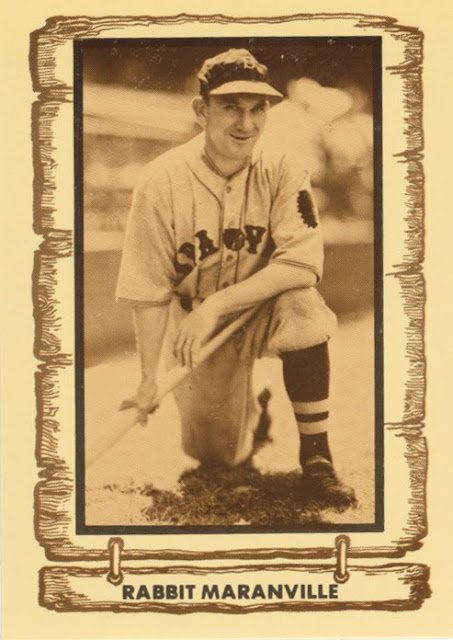 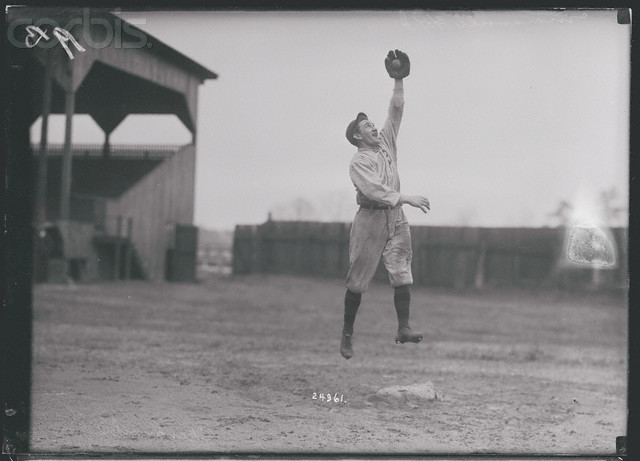 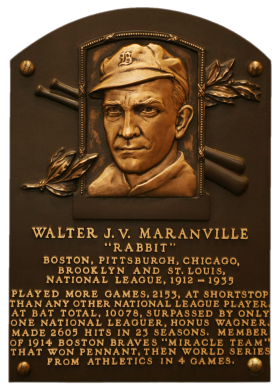 Another HOFer, Harold Joseph "Pie" Traynor was born on this date in 1898. 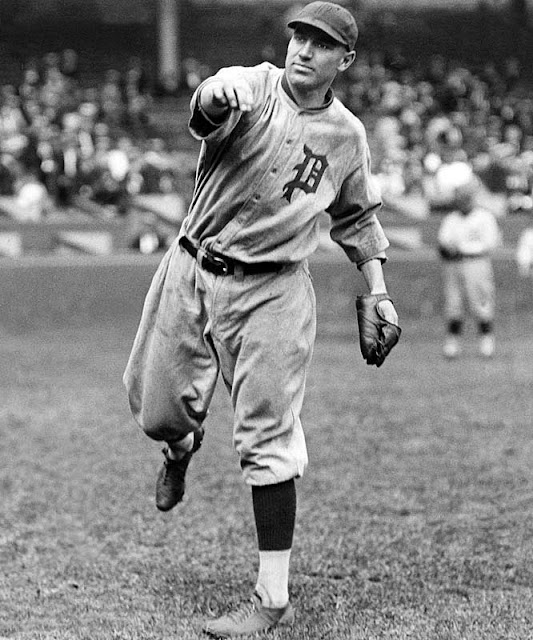 A lifetime .320 hitter in 17 seasons, all for the Pittsburgh Pirates, Pie is considered by many to be the greatest third baseman of the first half of the 20th century. 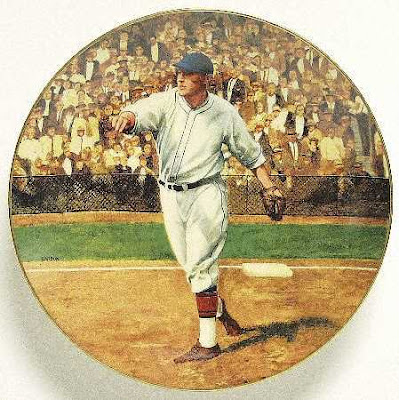 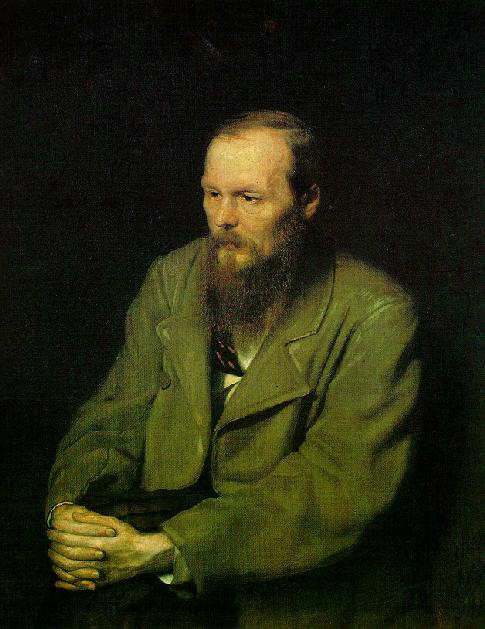 Russian writer, philosopher and  novelist, Fyodor Dostoyevsky was born in Moscow on this date in 1821.  His best known works are Crime and Punishment, The Brothers Karamazov, and The Idiot.

"I am called a psychologist, it's not true, I am only a realist in the highest sense, i.e, I depict all the depths of the human soul."

French painter Paul Signac was born in Paris on this date in 1863. 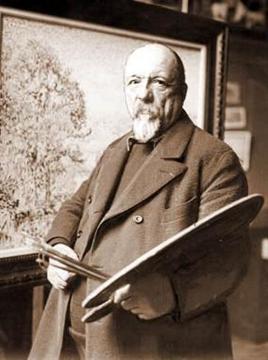 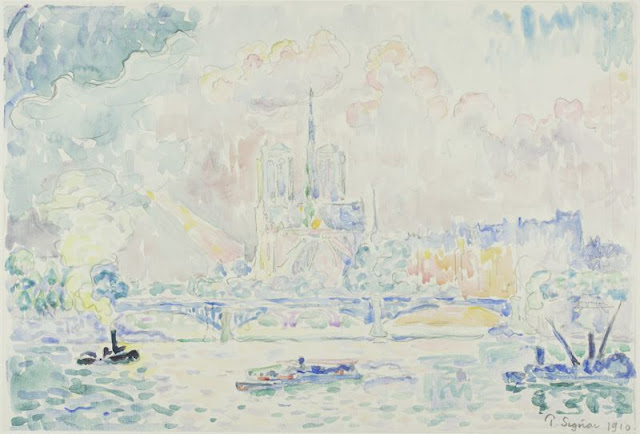 
Hoosier writer Kurt Vonnegut was born in Indianapolis on this date in 1922. 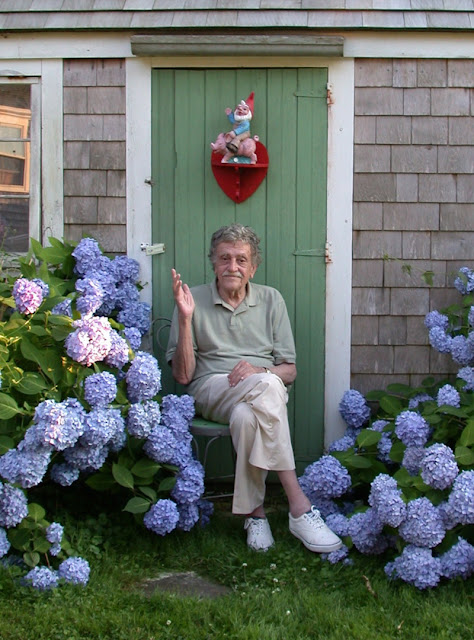 Vonnegut's best known works are Slaughterhouse Five, Cats Cradle and Breakfast of Champions.  I've read most his work and am happy to own this kitchy retitled edition of Player Piano released in 1954, two years after the original: 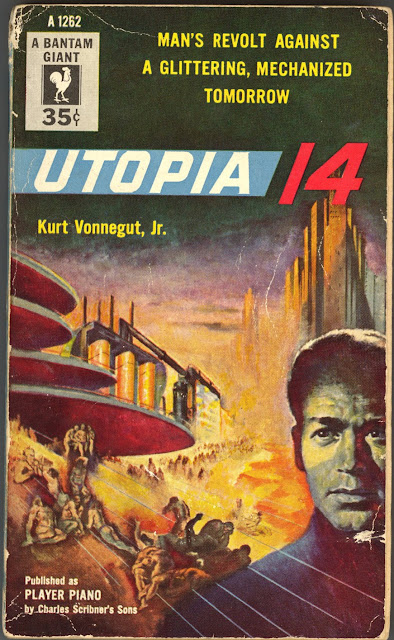 Vonnegut had a cameo in Rodney Dangerfield's 1986 comedy Back to School: 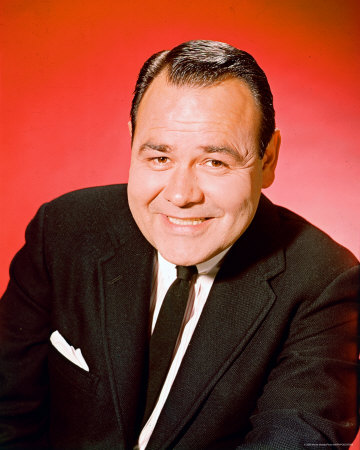 Posted by Hackenbush at 8:23 AM