Blow Out the Candles -- November 13 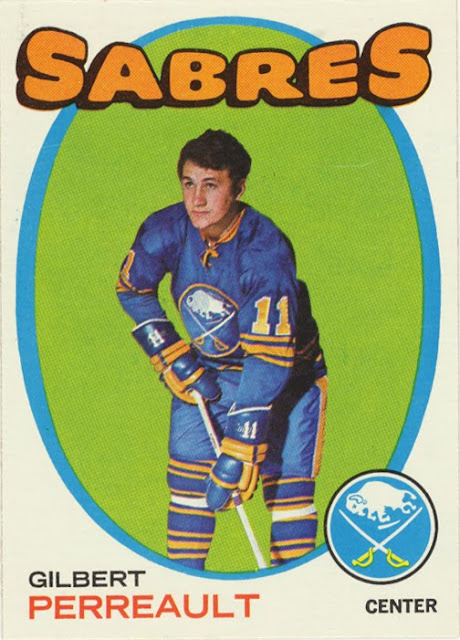 
Perreault played all of his 17 seasons with the Buffalo Sabres and is still their career leader in goals, assists, and points.  He is the only Sabre to ever wear the number 11 which is now retired. 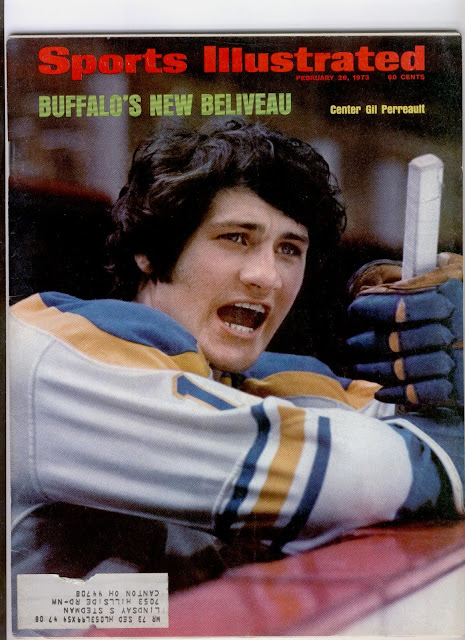 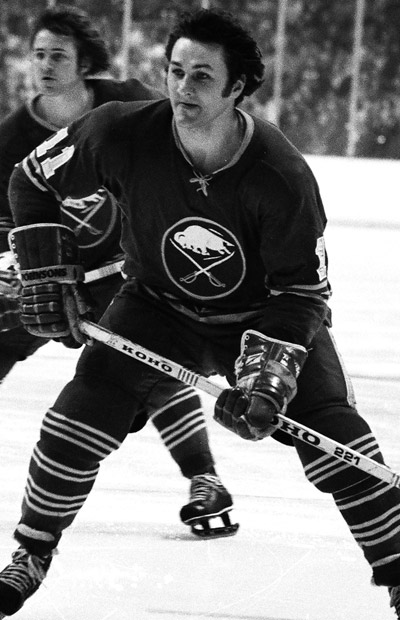 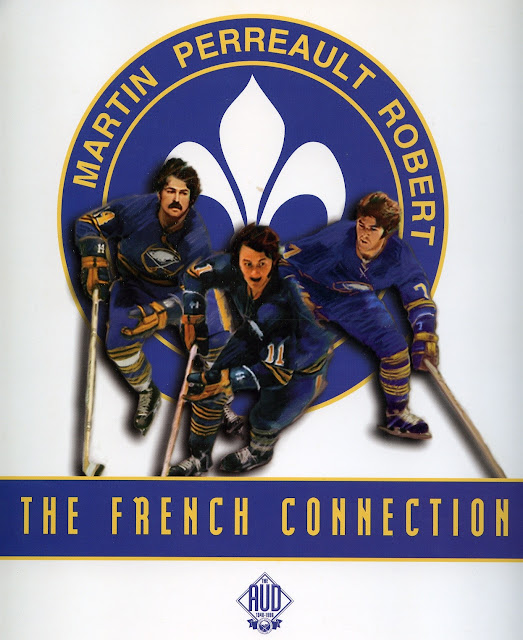 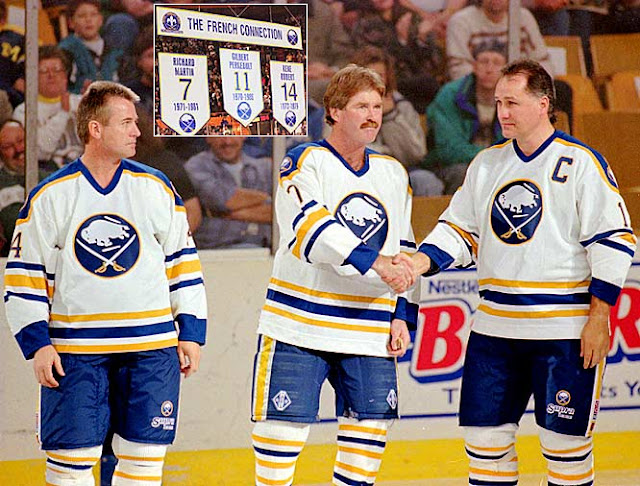 Negro league player and manger Buck O'Neil was born on this date in 1911. 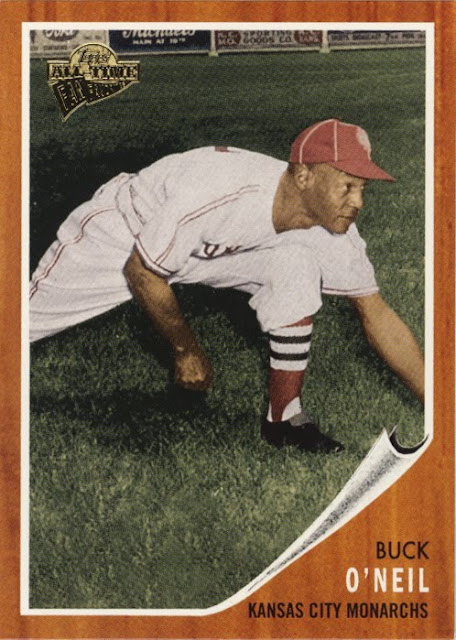 
O'Neil became the first African-American coach in MLB history when he joined the Cubs in 1962.  Subsequently Buck became a scout for the KC Royals.  He was featured in Ken Burn's Baseball and was instrumental in establishing the Negro Leagues Baseball Museum in Kansas City. 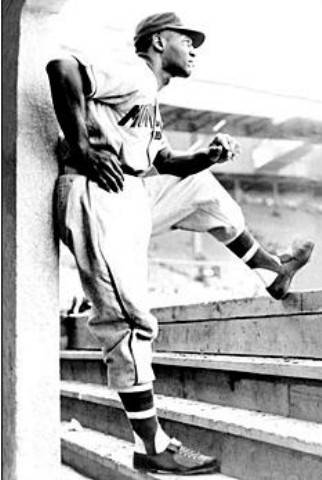 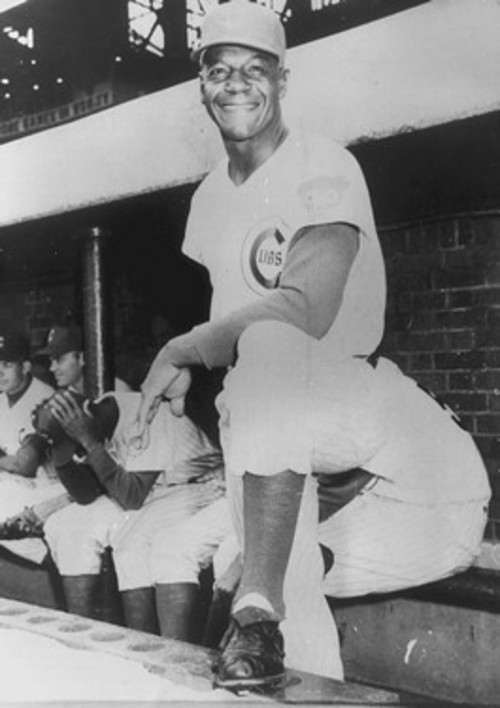 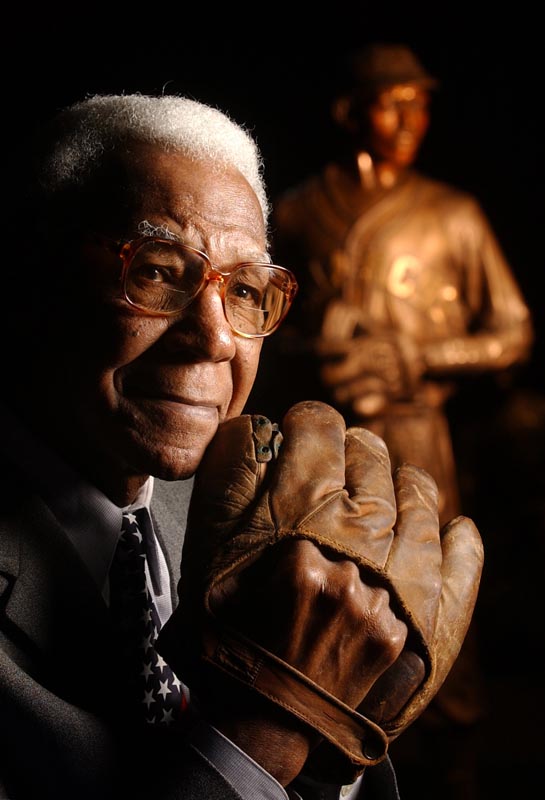 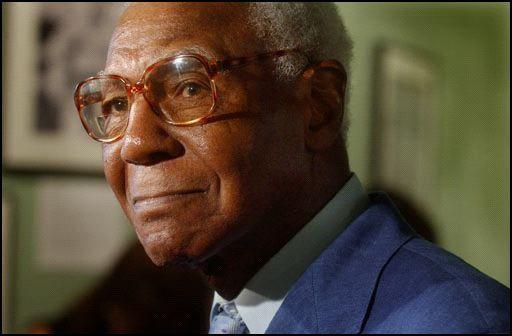