Pack sixteen had 23 cards --1 baseball and 22 football.
This pack was kind of a clunker.  The Larkin card was on the outside so I was disappointed to find it was the only baseball card in the pack, though it is a nice one and probably worth 25 cents on it's own. 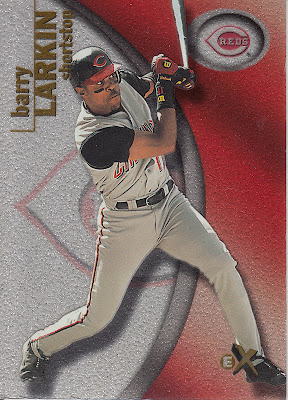 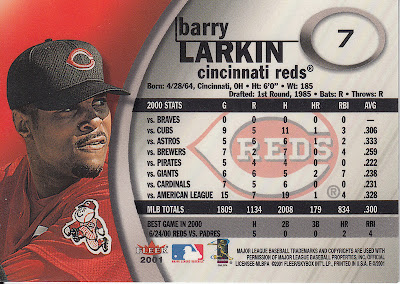 Automatic entry here for anybody on a Chicago championship team.  Dennis was on the 1985 Bears. 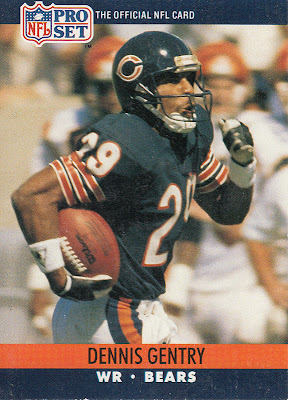 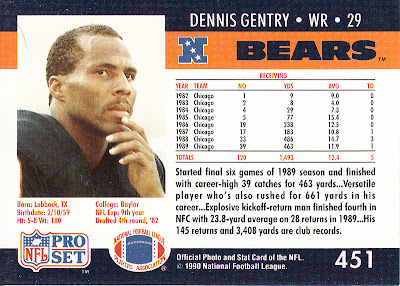 Another Bear.  Cade was a cocky rookie who's mouth wrote checks that his arm couldn't cash. 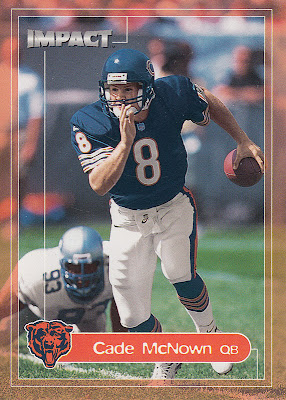 Mills, a collegiate HOF'er and 5 time Pro Bowl selection continued to coach the Panthers while fighting cancer, helping lead them to the Super Bowl in 2004.  His number 51was the first to be retired by the franchise following his passing in the spring of 2005. 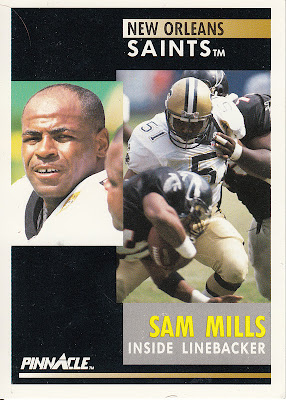 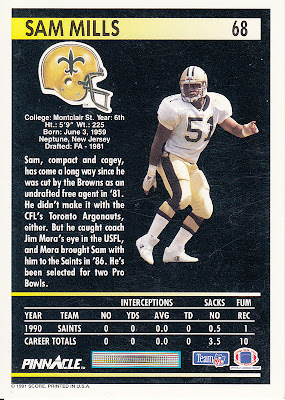 Palmer was nicknamed "The Deuce" at Alabama where he was the first player to eclipse 1000 yards receiving in a season.  He turned pro after his junior year when he finished third in Heisman voting. 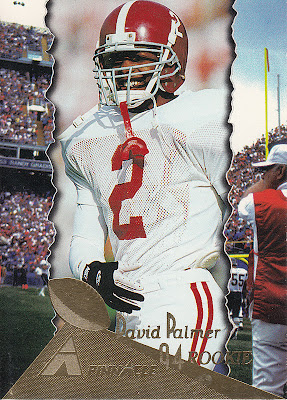 "Nick the Kick" is one of the NFL's all-time elite placekickers.  He's the Chief's all-time scoring leader. 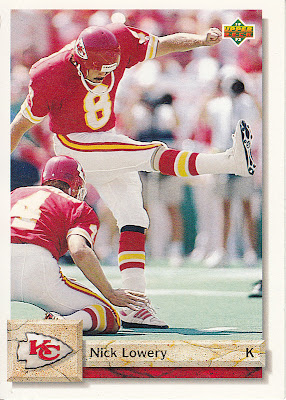 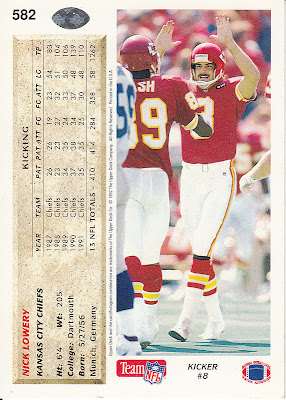 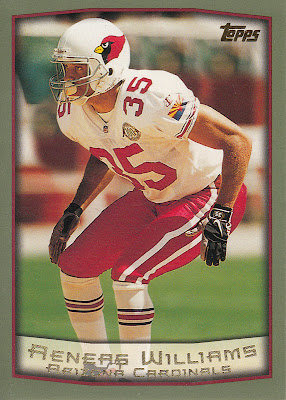 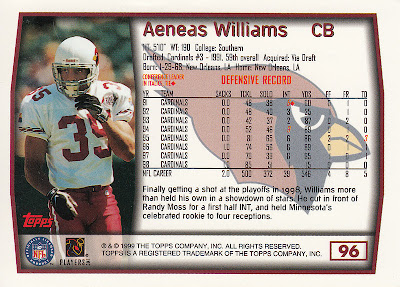 A great looking card of a great running back. 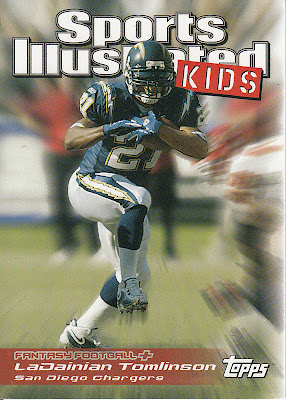 Boselli was a 5 time Pro Bowl selection and is in the Jaguars Hall of Fame. 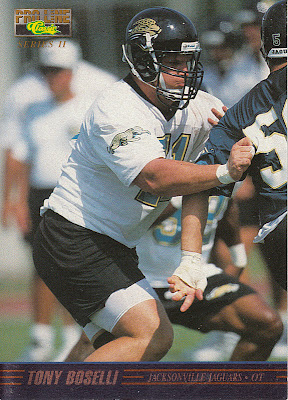 Eugene was the first Korean American to be drafted in the NFL's first round when the Patriots picked him in 1992. 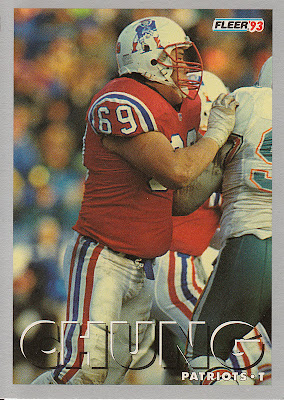 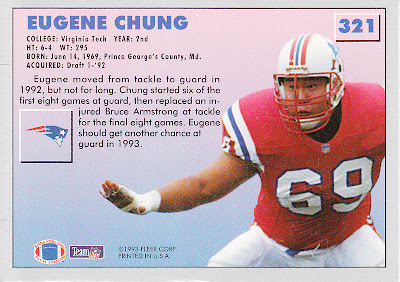