Blow Out the Candles -- November 24

HOFer Joe "Ducky" Medwick was born in Carteret, New Jersey on this date in 1911. 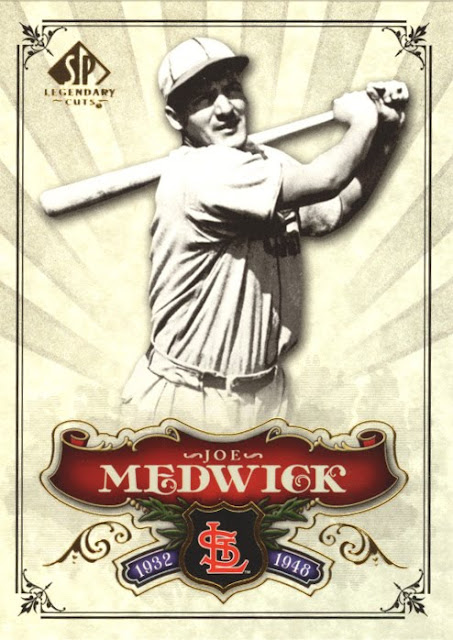 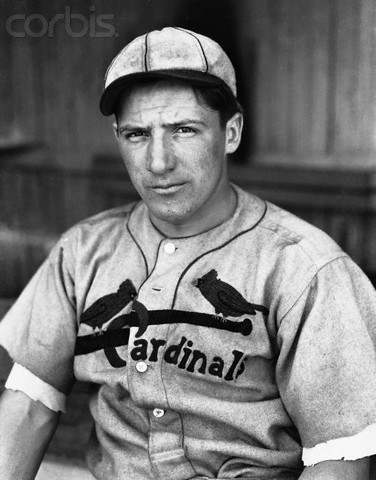 "During a USO tour by a number of players in 1944, Medwick was among several individuals given an audience byPope Pius XII. Upon being asked by the Pope what his vocation was, Medwick replied, 'Your Holiness, I'm Joe Medwick. I, too, used to be a Cardinal.'" 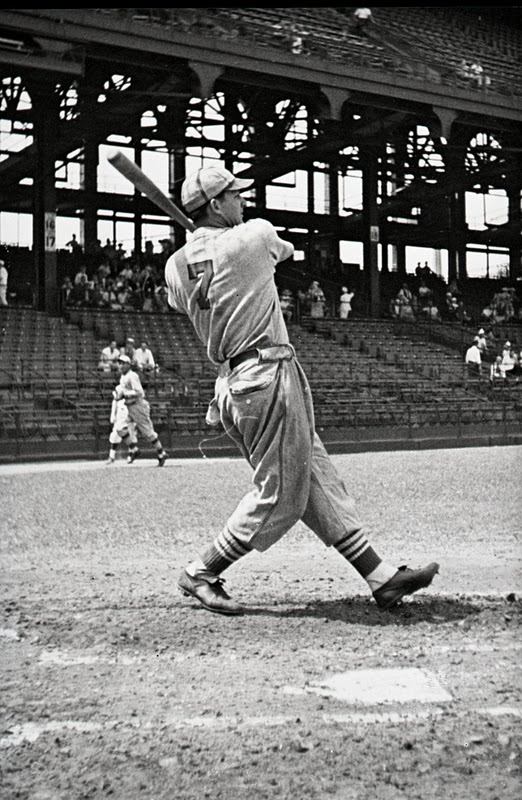 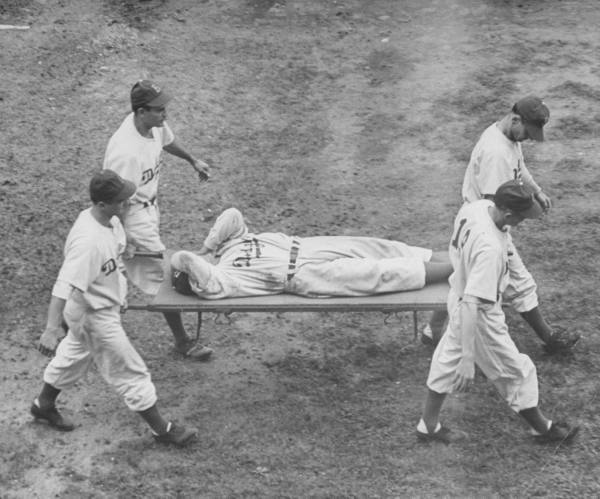 Just six days after his trade to the Brooklyn Dodgers in 1940 Ducky was beaned by former Cardinals teammate Bob Bowman.  Surprisingly he was back as a pinch hitter just two days later. 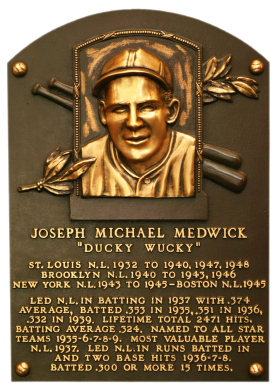 Outfielder Jim Northrup who passed away last summer at the age of 71 was born on this date in Breckenridge, Michigan. 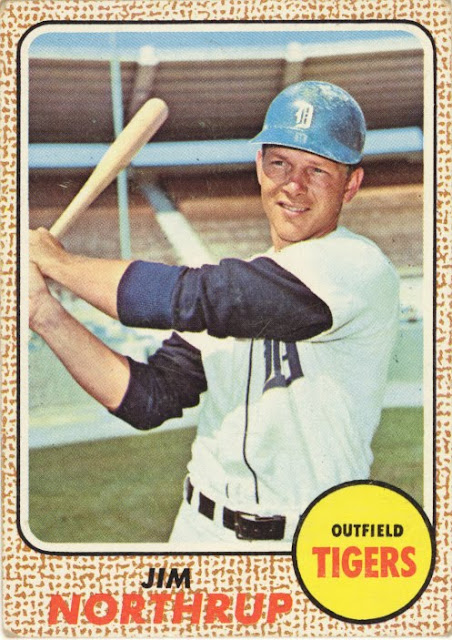 
Jim was a key piece of the puzzle for the World Series Champ 1968 Detroit Tigers.  He led the team in doubles with 29 and RBI's with 90.  He hit 2 homers and drove in 8 runs in the Series against the Cardinals.  Northrup drove in the winning runs in the seventh inning of the seventh game off of Bob Gibson. 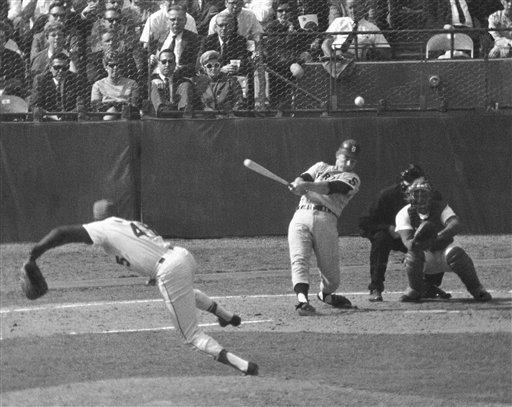 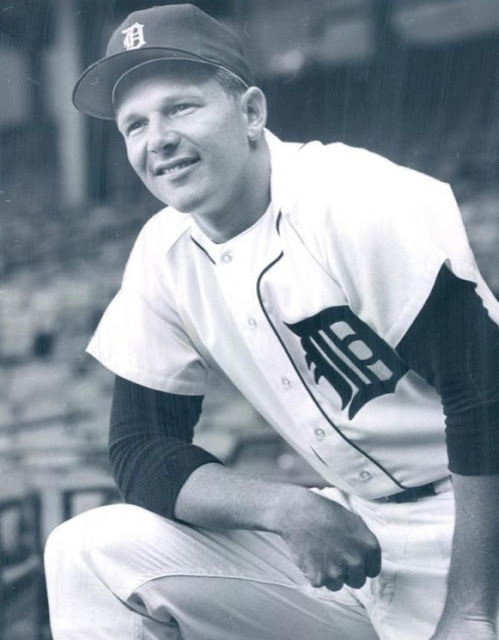 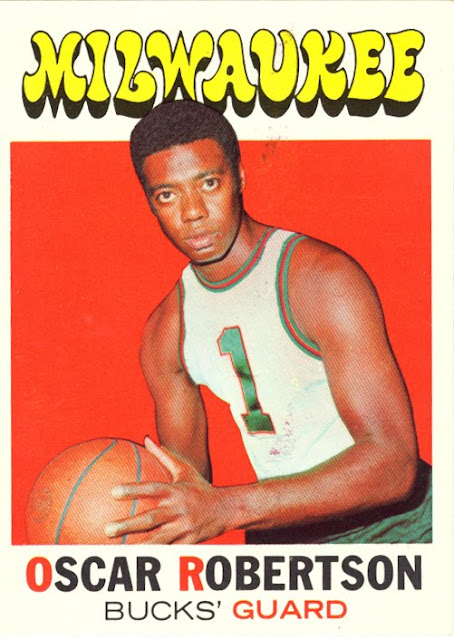 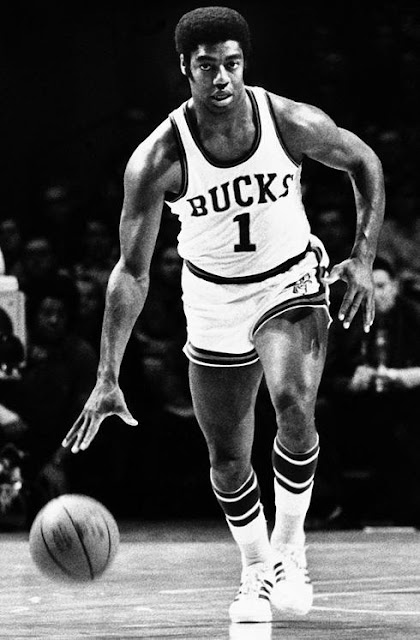 "It's like all guys want to do is make a dunk, grab their shirt and yell out and scream - they could be down 30 points but that's what they do. Okay, so you made a dunk. Get back down the floor on defense." 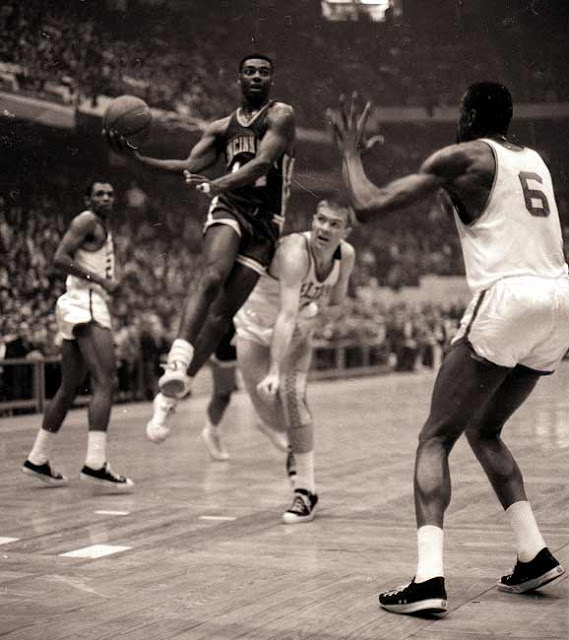 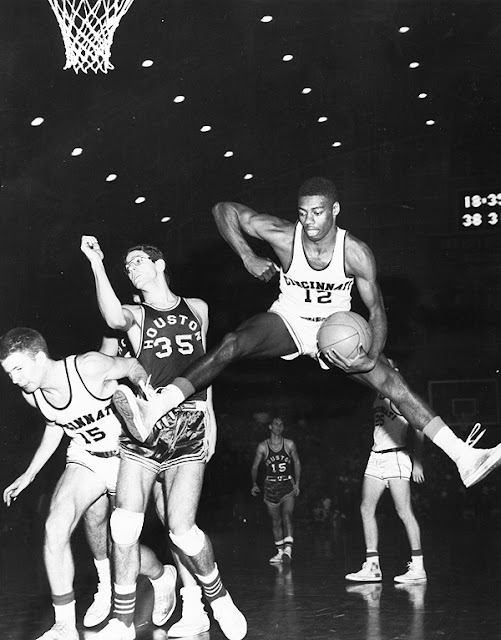 The "King of Ragtime", Scott Joplin was born on this date in 1868 (the date is disputed). 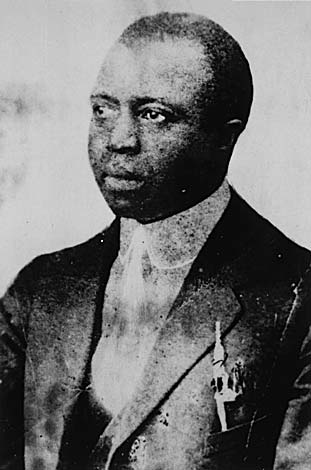 He is most known for The Maple leaf Rag and the Entertainer.  Joplin's music and ragtime in general experienced a revival due in part to it's inclusion in the 1973 movie, The Sting. 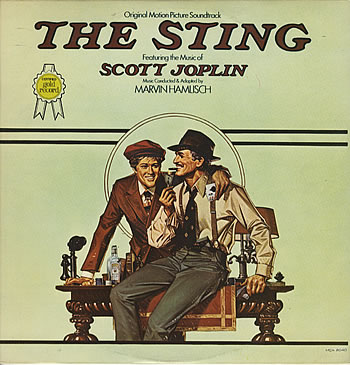 "Syncopations are no indication of light or trashy music, and to shy bricks at "hateful ragtime" no longer passes for musical culture."

"It is never right to play ragtime fast."


"When I'm dead twenty-five years, people are going to begin to recognize me." 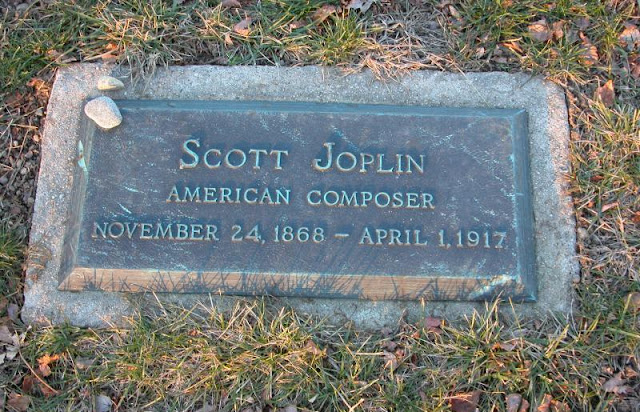 Posted by Hackenbush at 2:39 PM