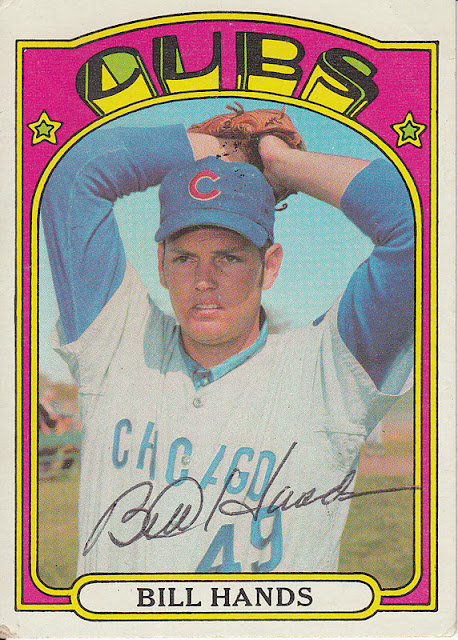 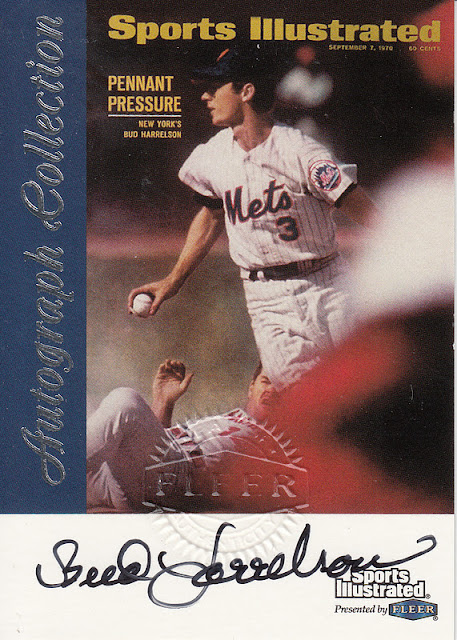 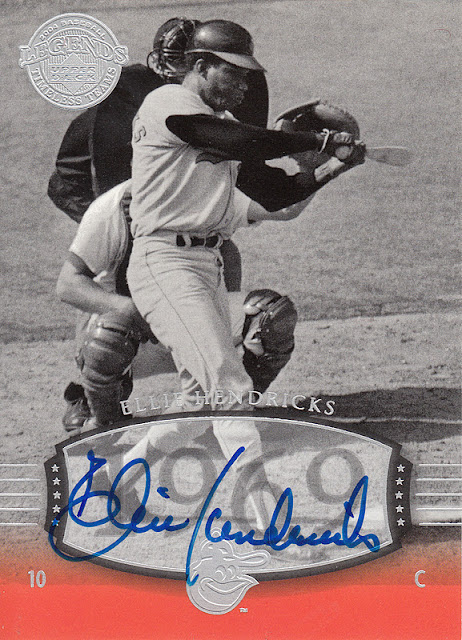 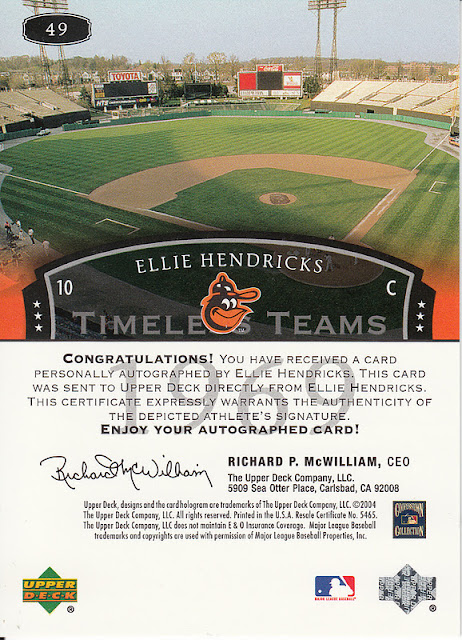 Henrich hit .323 in the 1947 World Series, one of four he would appear in and come out a winner each time. 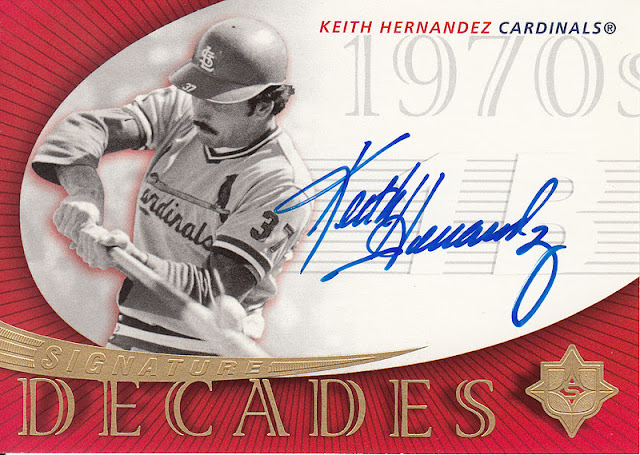 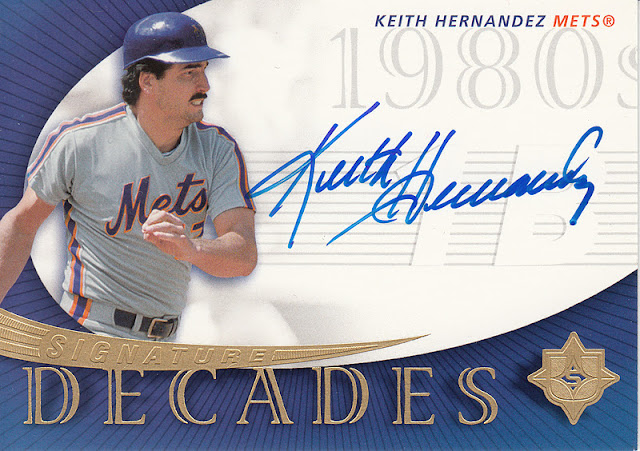 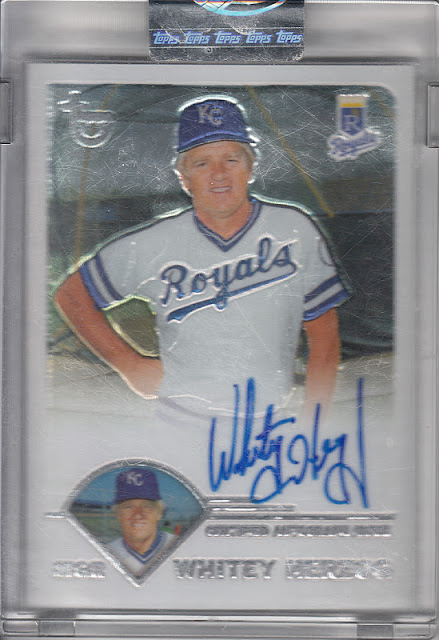 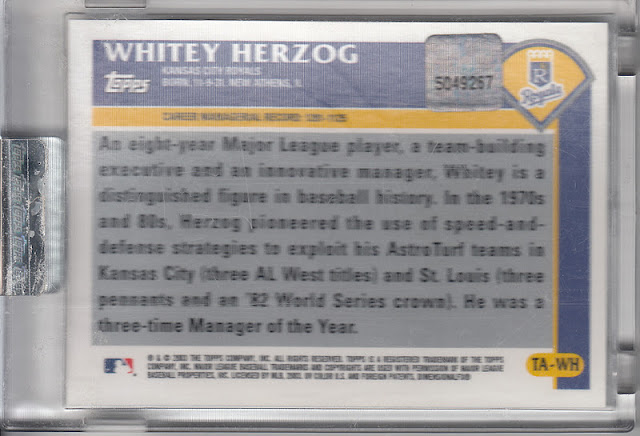 Posted by Hackenbush at 5:34 PM