Blow Out the Candles -- November 7 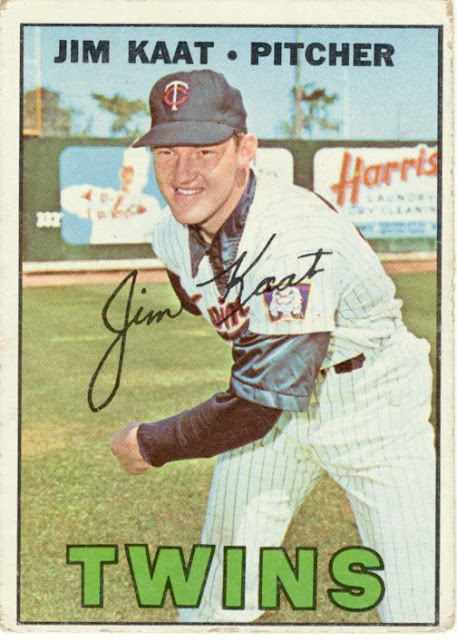 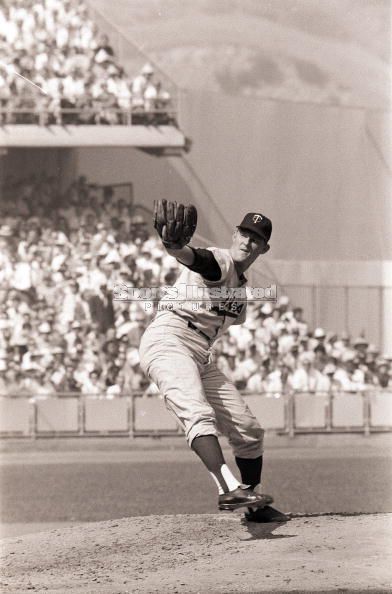 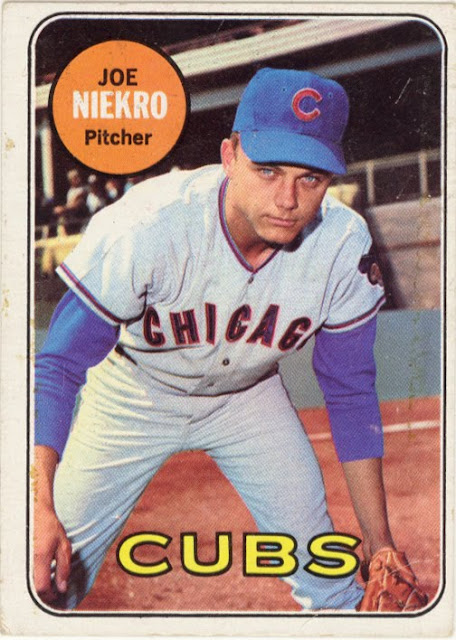 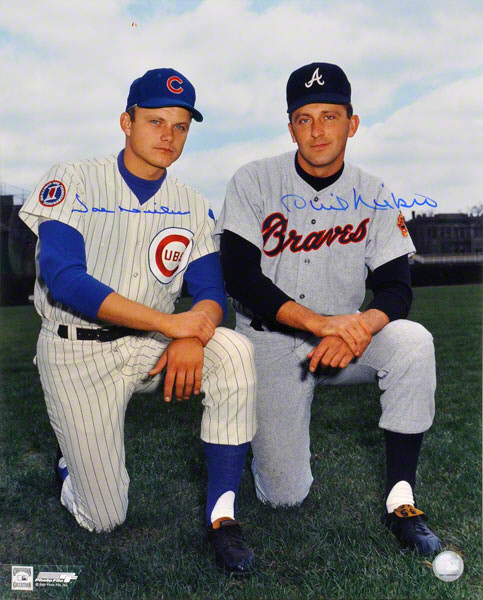 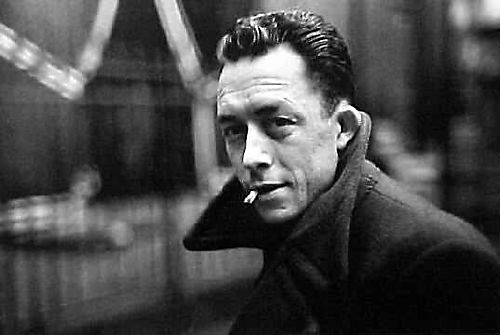 Albert Camus was born in Monovi, Algeria on this date in 1913. Author of The Stranger, The Myth of Sisyphus, and The Plague he was awarded the Nobel Prize for Literature in 1957. He died in a car accident in a small town in France in 1960. 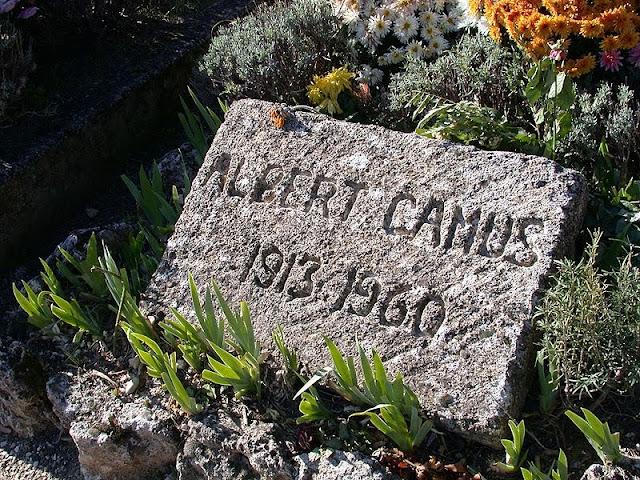 "A man's work is nothing but this slow trek to rediscover, through the detours of art, those two or three great and simple images in whose presence his heart first opened."

"For if there is a sin against life, it consists perhaps not so much in despairing of life as in hoping for another life and in eluding the implacable grandeur of this life." 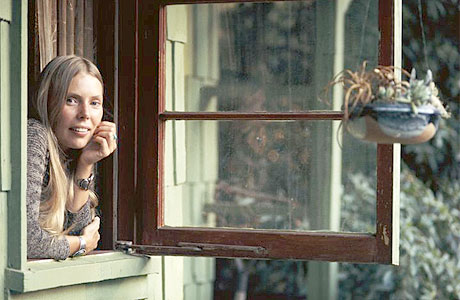 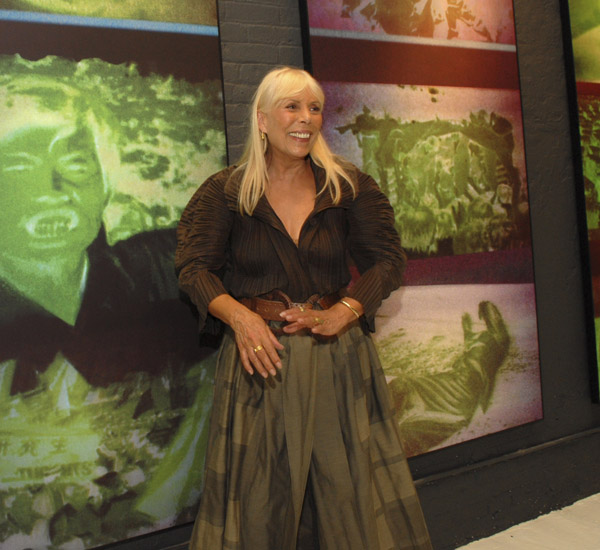 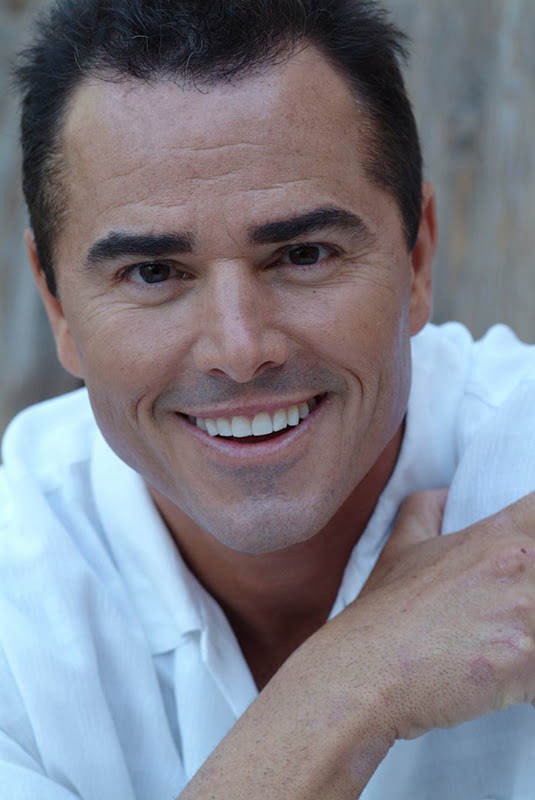 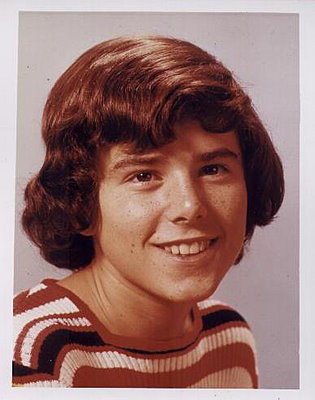 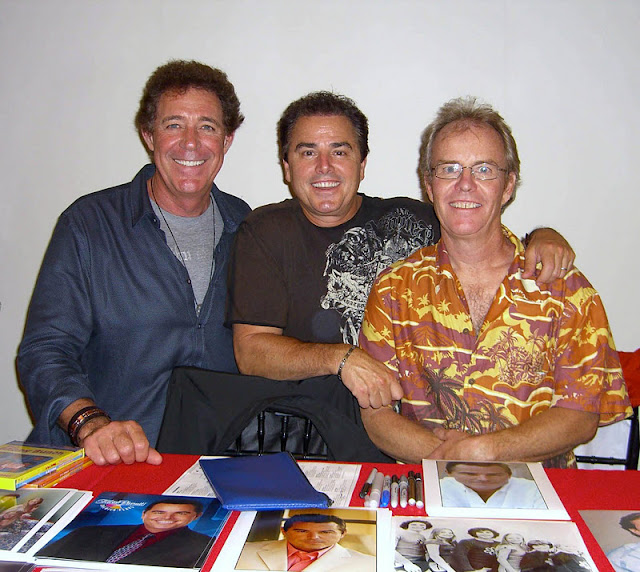 Posted by Hackenbush at 7:33 AM