Blow Out the Candles -- November 12 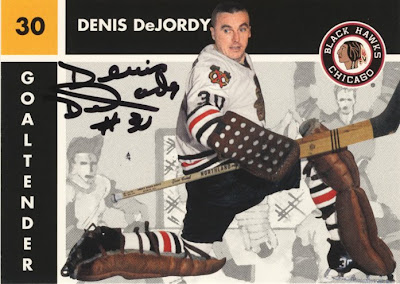 Former Blackhawks goalie, Denis DeJordy turns 73 today.  DeJordy shared the 1966-67 Vezina trophy with teammate, Glenn Hall.  That season he was 22-12-7 with a 2.46 GAA.  Denis's name appears on the Stanley Cup as a member of the 1960-61 Hawks, though he never saw any ice time.  He's the first Blackhawks goalie I can remember as a kid. 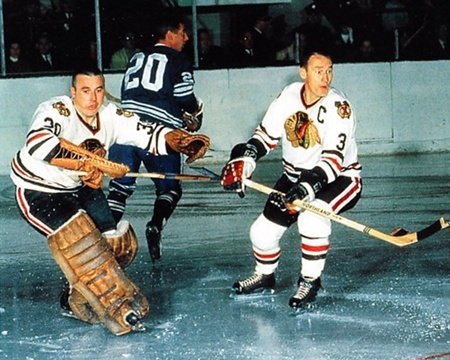 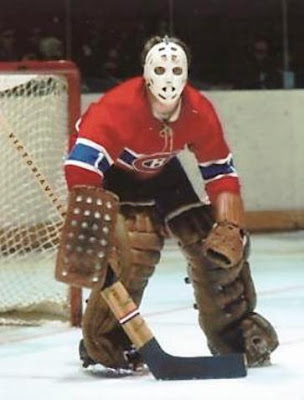 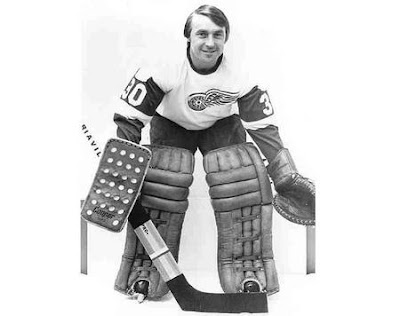 French sculptor, Auguste Rodin was born on this date in 1840. 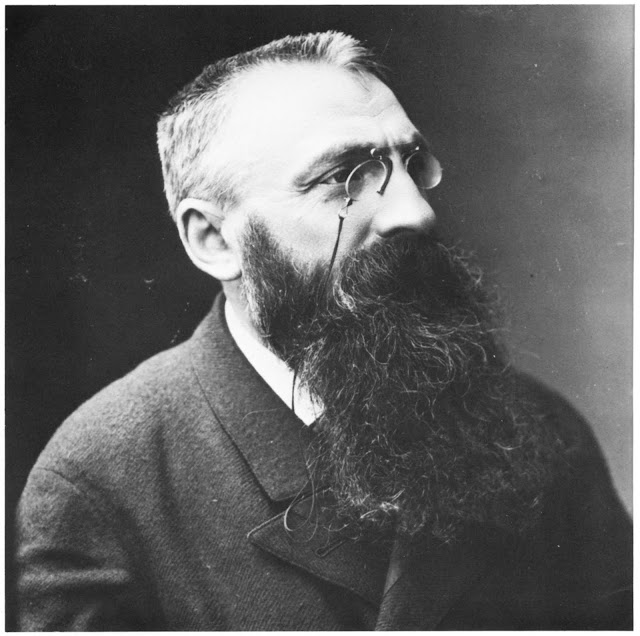 Everyone knows his most famous works: 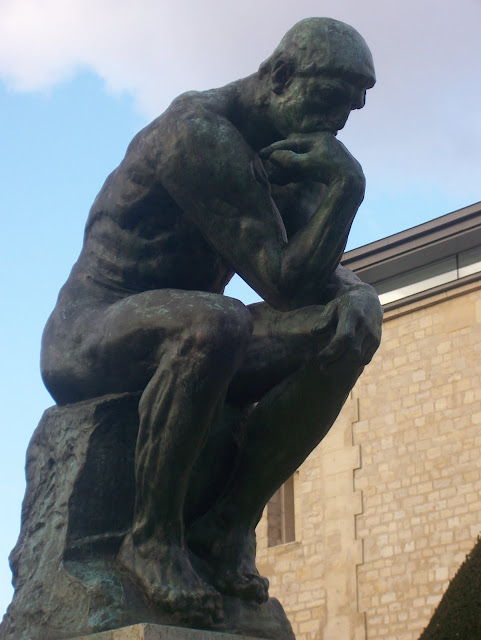 The Thinker  (1902)
"The artist must create a spark before he can make a fire and before art is born, the artist must be ready to be consumed by the fire of his own creation. " 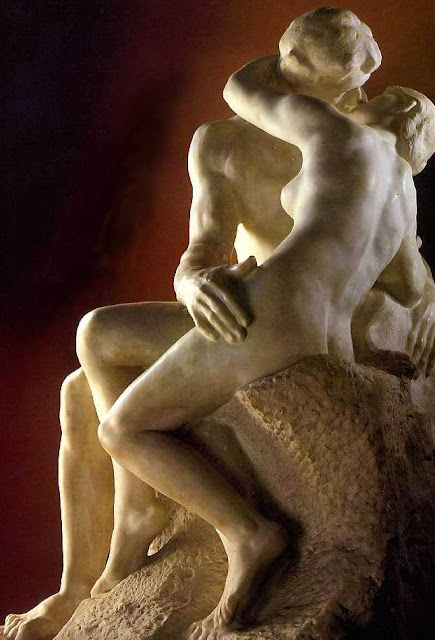 One of my favorite character actors, Wallace Shawn is celebrating his 66th birthday today. 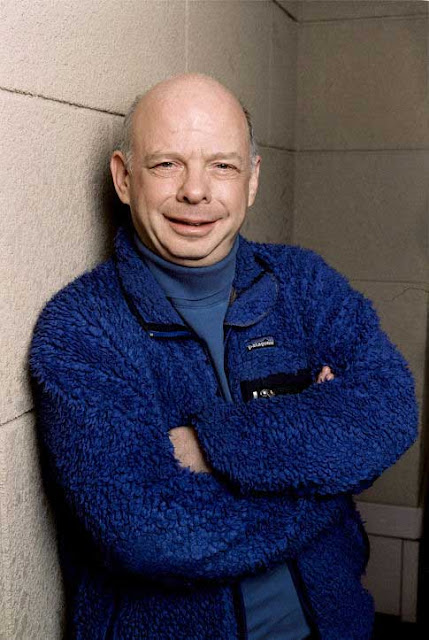 Star of stage, screen and television Wally is probably most known for his roles in The Princess Bride, Clueless, and Toy Story.  I loved him as The Masked Avenger ("Beware, evildoers!  Wherever you are!") in Woody Allen's Radio Days.  Shawn also co-wrote and starred in My Dinner With Andre, directed by Louis Malle. 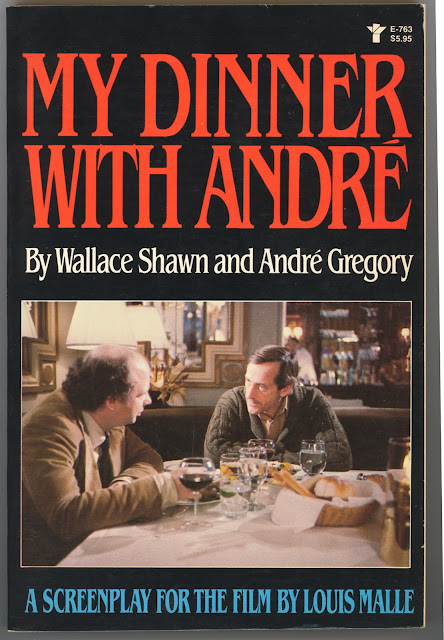 This is my copy of the screenplay.  If you're unfamiliar, most of the movie is simply two men talking over dinner.  I recommend it but I wouldn't watch it when you're overly tired. 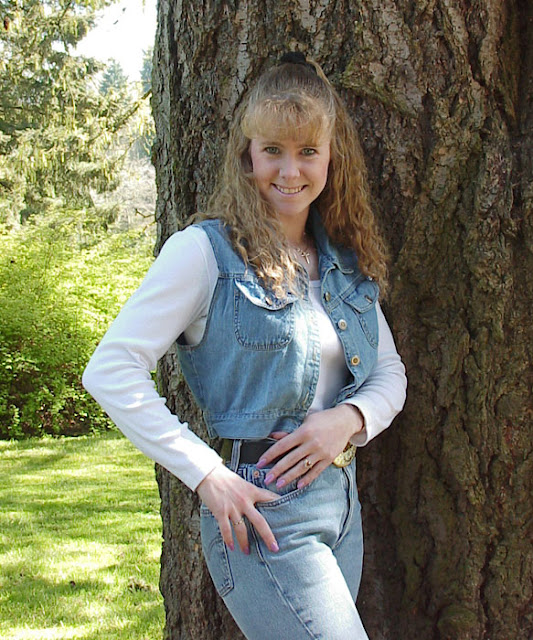 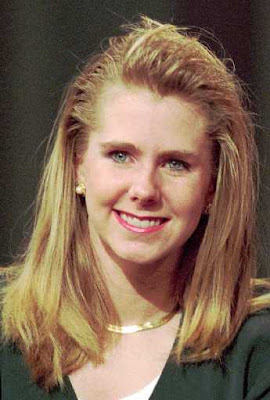 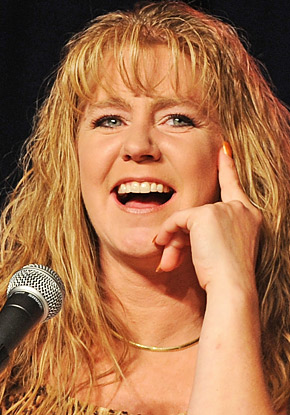 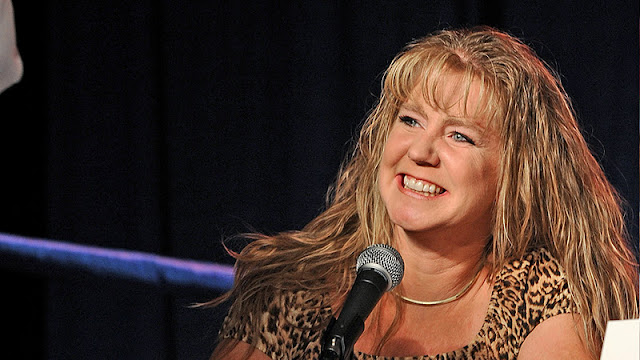 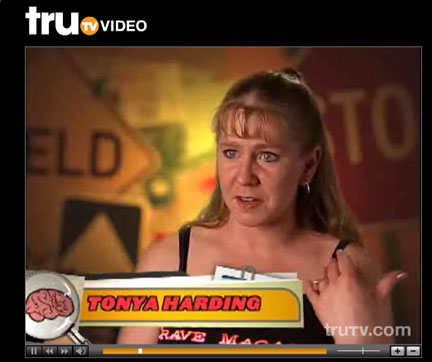 Posted by Hackenbush at 7:35 AM