Blow Out the Candles -- November 23 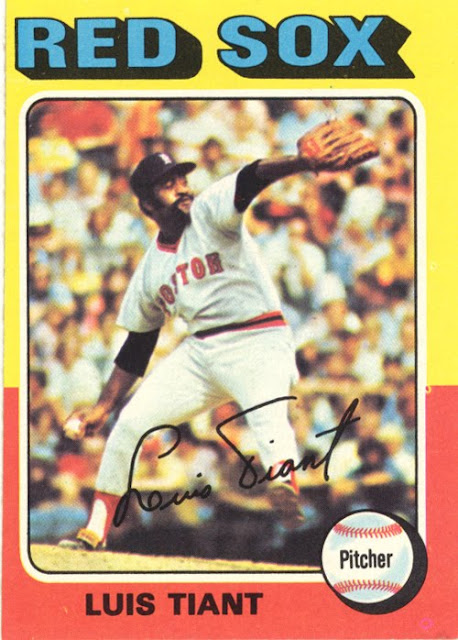 Luis had one of the most recognizable delivery motions of any pitcher. He won 229 games in his 19 year career spent mostly with Cleveland and Boston. 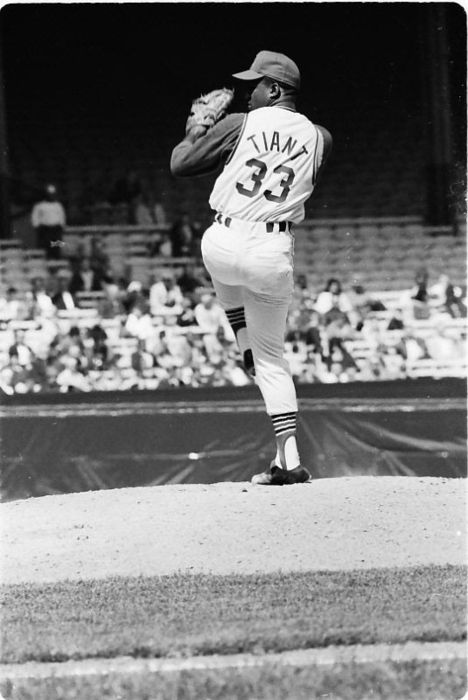 "If we lose today, it will be over my dead body. They'll have to leave me face down on the mound." 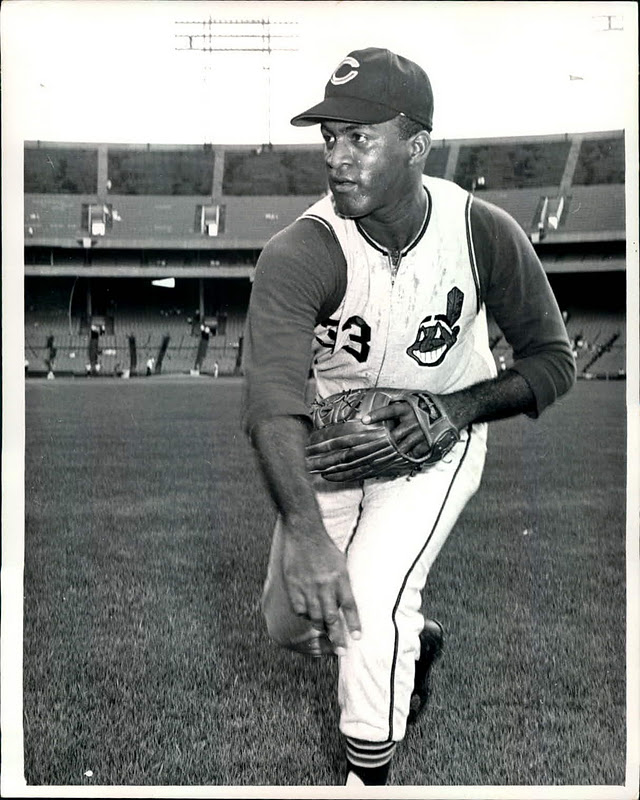 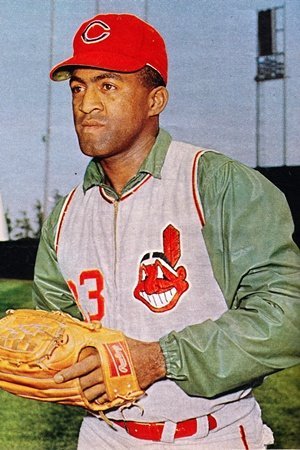 "I've never heard anything like that ("Loo-Eee, Loo-Eee, Loo-Eee" chanting in Fenway Park) in my life. But I'll tell you one thing: Tiant deserved every bit of it." - Carl Yastrzemski 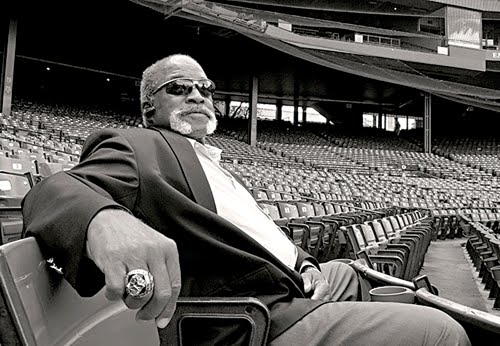 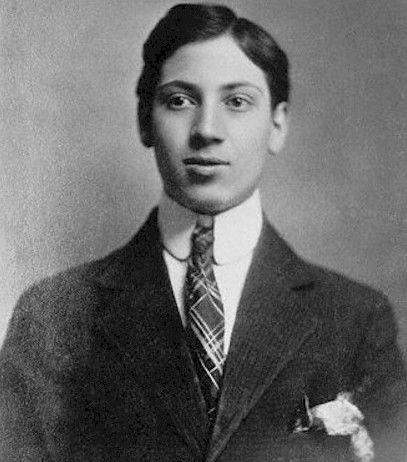 Miriam Marx (Groucho's daughter): "Harpo was almost not of this world, he was saintly, ethereal. He was my favorite person..." 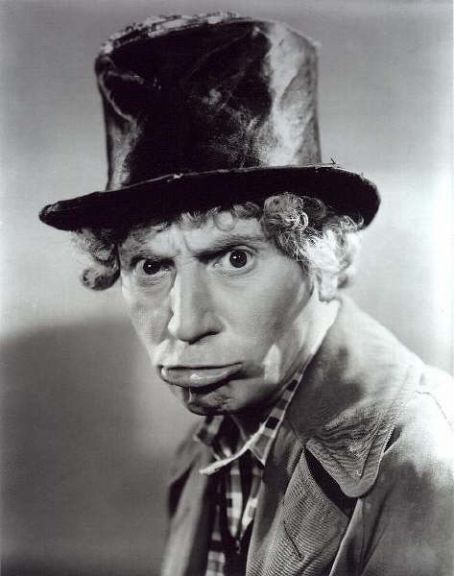 Irving Brecher: "He was pretty much what he was on the screen: A dear elf." 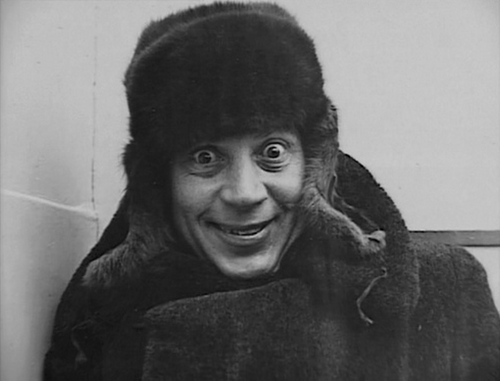 Gummo Marx: "Harpo played the right instrument. He was an angel.There was nobody like him, there never will be anybody like him. He was just simply wonderful. He never had a bad word for anybody... not like me. I at least occasionally say something. But Harpo... they don’t make thatkind anymore." 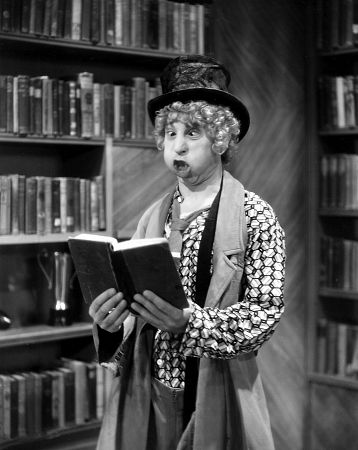 This face is called a "Gookie". It was modelled after a man in the Marx's neighborhood that rolled cigars in a shop window. 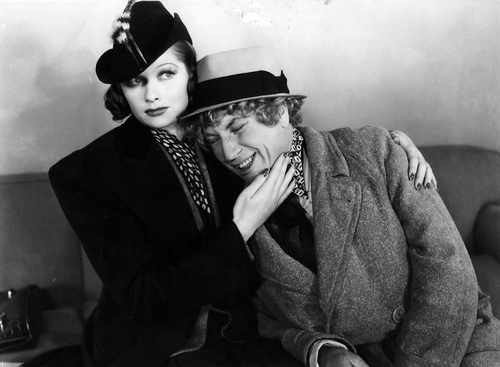 Lucille Ball: "Harpo was such a darling man. Bright and witty andarticulate for someone who never spoke on-camera, but when he worked,he always worked alone. If you look back at the Marx Brothers films, you’ll see Groucho and Chico working together, with Harpo doing his own thing in and out of the picture. I was supposed to imitate everything he did, but he couldn’t remember from one rehearsal to the next what it was he did. We went crazy. It ended up that I had to teach him his own routine. He was a great musician and a great guy." 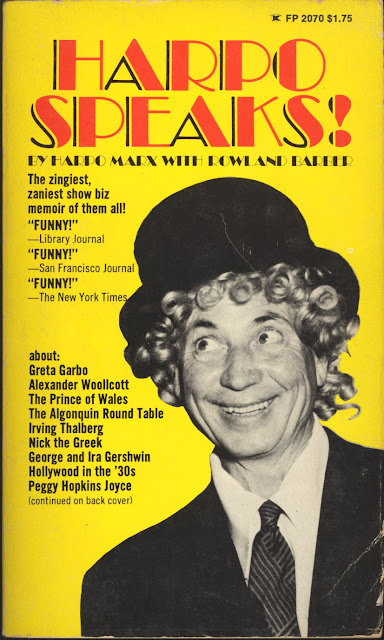 My copy of Harpo's autobiography. You can tell I've had it a long time. The price was $1.75. 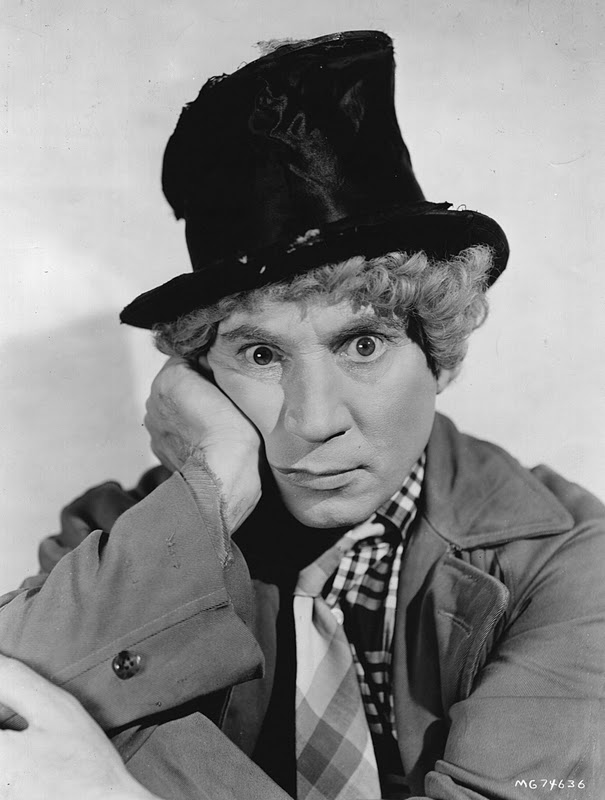 George Jessel: "Harpo was exactly what harp actually means: Angel...You know, there’s a church in Brussels, and on top are all little cherubs.And they all look like Harpo Marx." 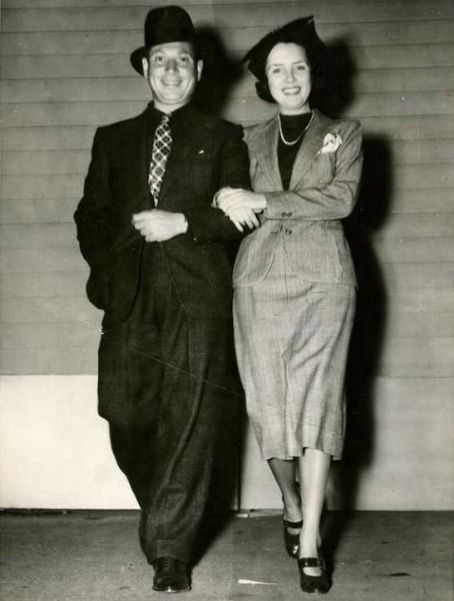 George Burns: "One thing he said to me that was so, so nice... He adopted four children, you know. So I said to him, ‘When are you gonna quit? How many children are you going to adopt?’ He says, ‘I’d like toadopt as many children as I have windows. So when I leave, I want a kid in every window, waving goodbye.’... I think that was about the greatest marriage that I know of, Susan Marx and Harpo. Anything Harpo wanted,she would do. Like she had these four children, and she’d have dinner on the stove. Let’s say, seven o’clock at night, dinner is ready. And Harpo would come in and say, ‘Susan, let’s eat out.’ She’d say, ‘Okay.’ Bop!Turn out the lights, and out they’d go." 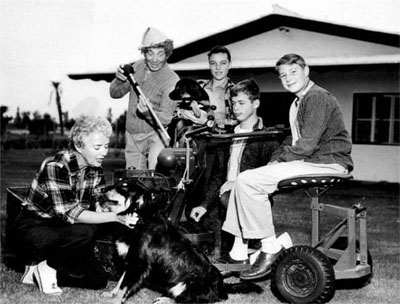 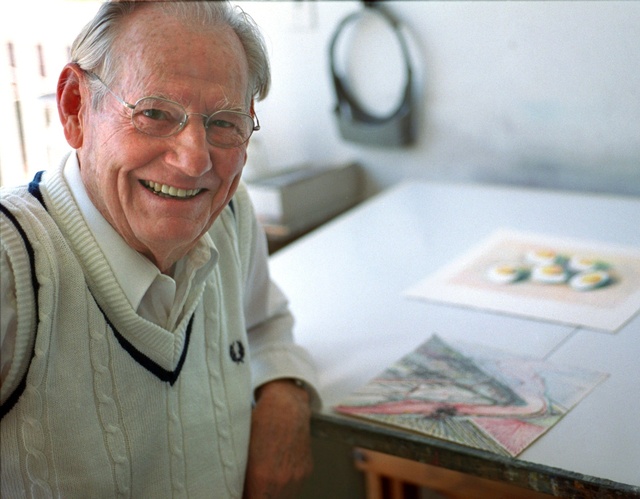 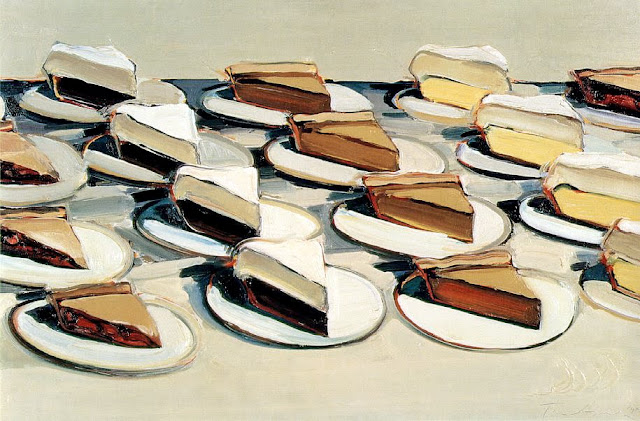 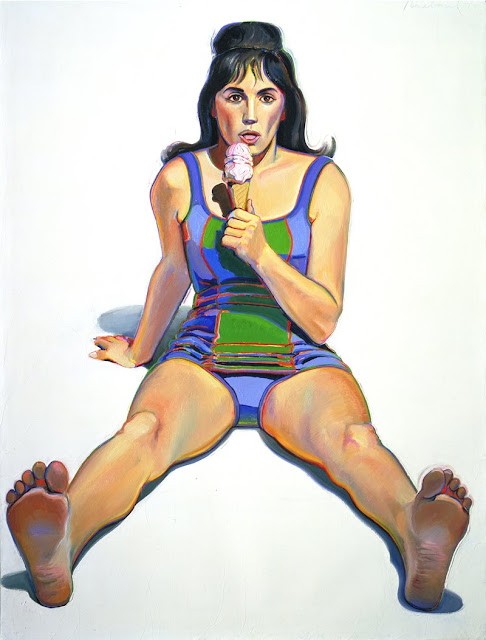 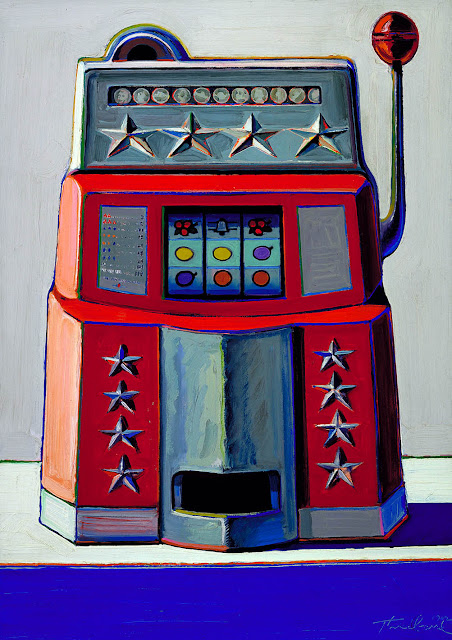 Posted by Hackenbush at 7:28 AM