Blow Out the Candles -- November 16 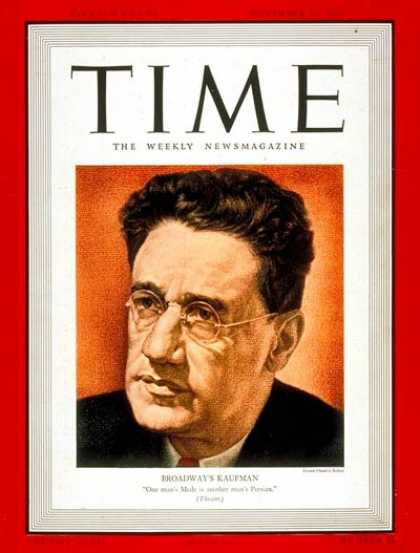 Playwright George S. Kaufman was born on this date in 1889.  He won two Pulitzer prizes, 1932 for the musical, Of Thee I Sing and 1937 for You Can't Take It With You.  He co-wrote three of the Marx Brothers best films, The Cocoanuts, Animal Crackers, and A Night at The Opera.  Groucho referred to Kaufman as "his God". 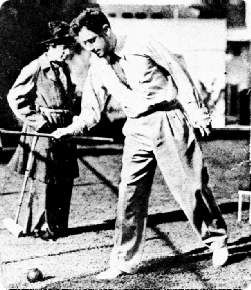 George was also a serious croquet player.  He was inducted into the United States Croquet Association Hall of Fame in 1979.  Note who's lurking in the background of the picture above, one Harpo Marx.


Film, television and stage actor Burgess Meredith was born on this date in 1908. 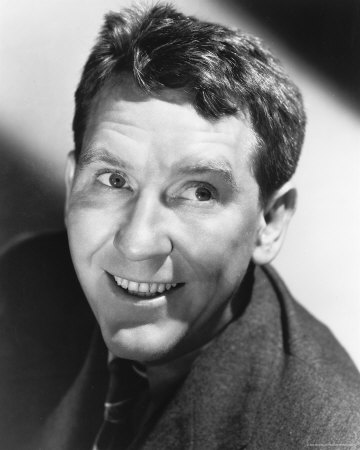 Meredith's 60 year career included two roles for which is is most known, The Penguin in the 1960's television version of Batman  and Mickey Goldmill in the Rocky films. 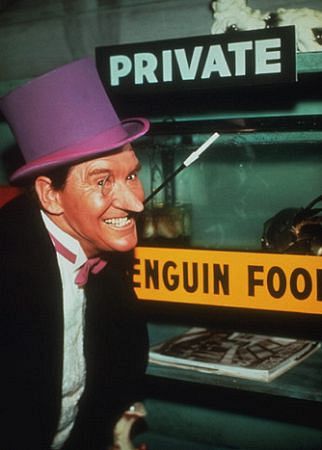 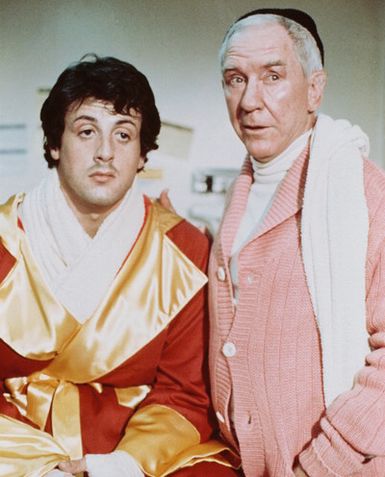 The voice of so many cartoon characters I grew up with, Daws Butler was born on this date in 1916. 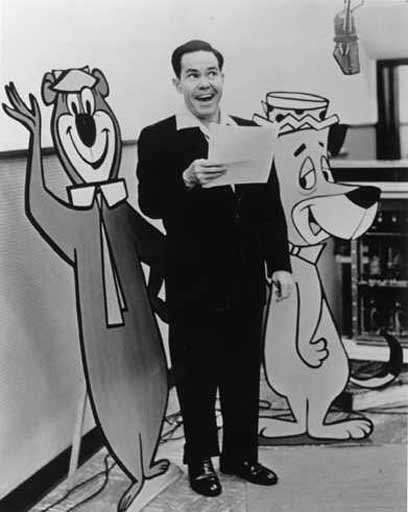 In addition to the two guys above, Yogi Bear and Huckleberry Hound, Daws was also the voice of Cap'n Crunch. 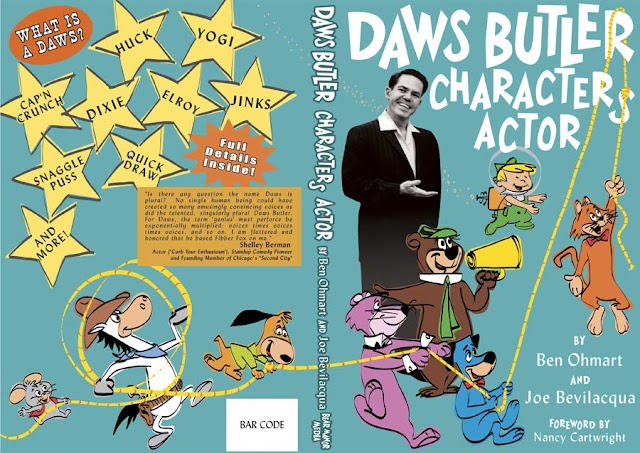 Posted by Hackenbush at 1:43 AM