This card makes the pack for me.  It's shiny and it's a legendary quarterback. 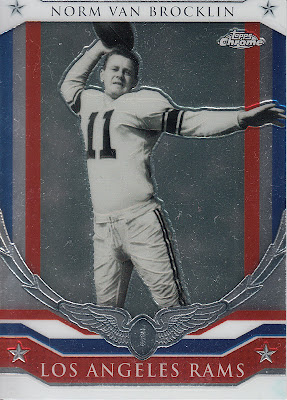 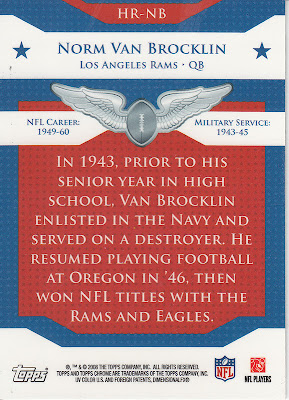 Another shiny football card, this time of a young star. 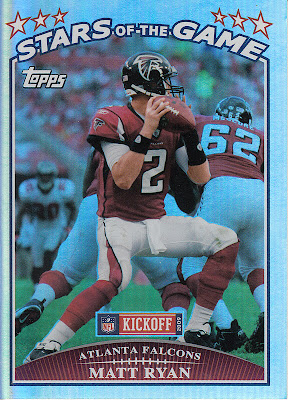 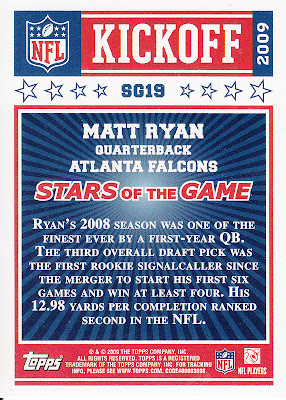 I guess the guy I bought these cards from was a Woodson fan because I seem to get one of his cards in every pack. 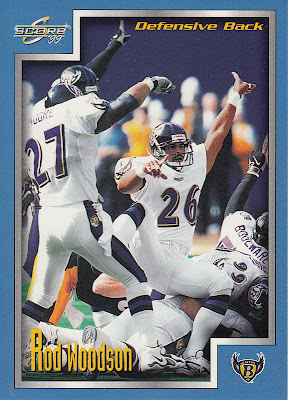 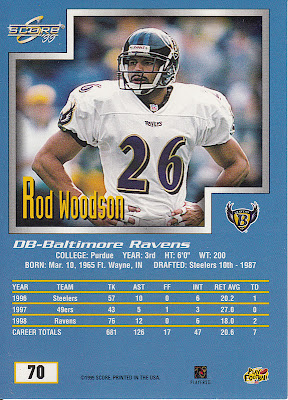 Ricky Watters averaged over 1000 yards for each of his ten NFL seasons. 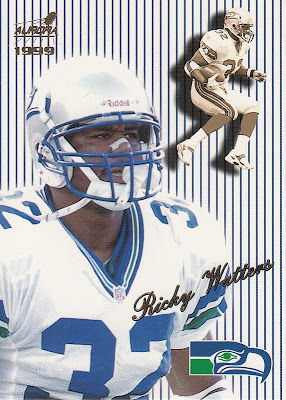 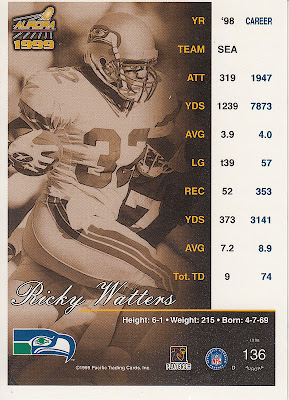 I think Bobby was in the last pack too. 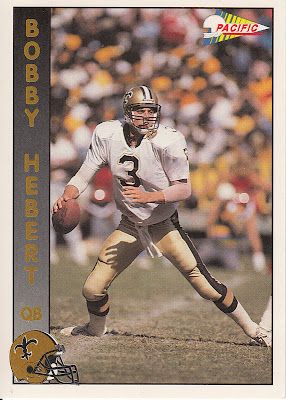 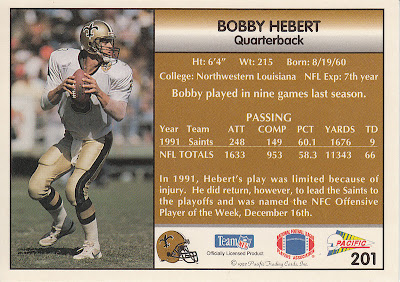 Here's another side of Bobby.  Yes, there's a story behind this. 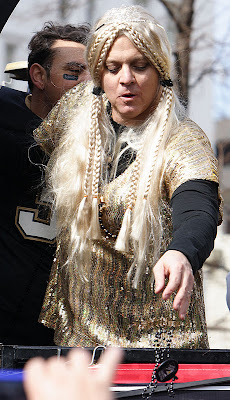 Cool looking photo of Kevin Jones who rushed for over 1,100 yards in his rookie season. 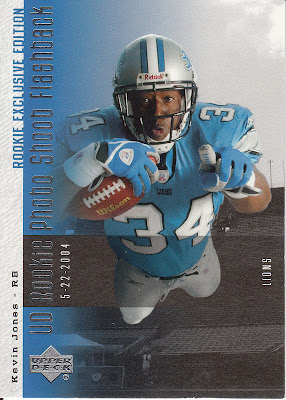 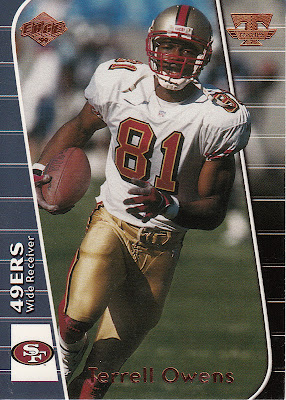 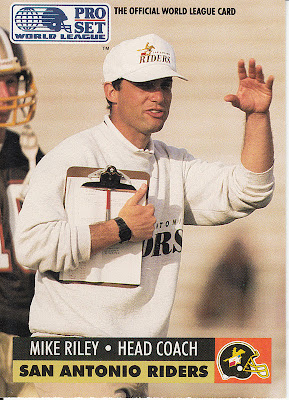 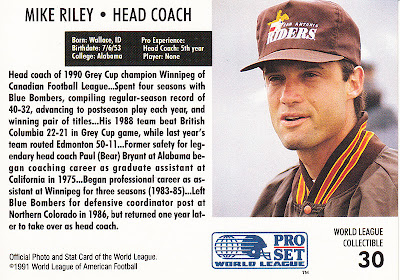 Will Tram ever make it to the Hall of Fame?  Well, he can visit.  I don't know if he'll ever be a member.  After  sharing the bench with Uncle Lou in Chicago he joined his former teammate Kirk Gibson this year in Phoenix. 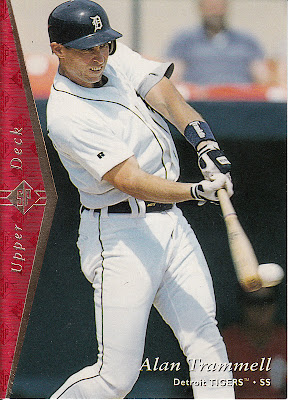 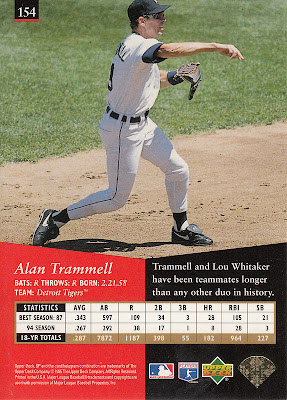 Jack's another borderline HOFer.  He does have 4 Championship rings and was 4-2 in three World Series. 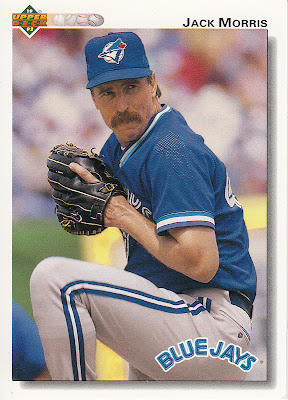 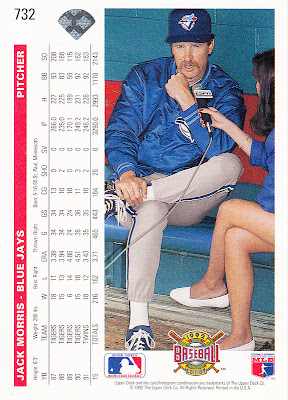 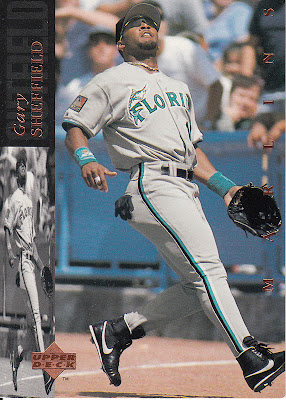 Better picture on the back even if it doesn't show Gary's face. 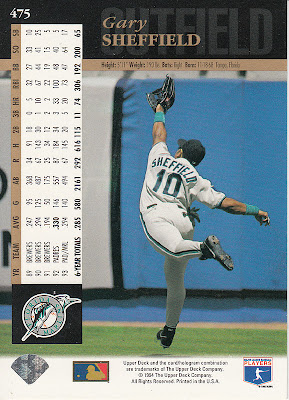 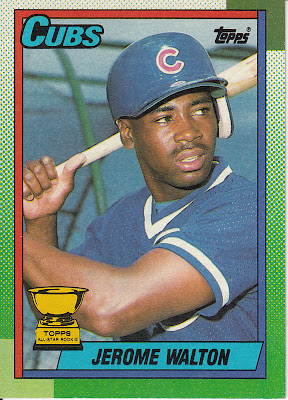 A whole team in in throwback uni's.  Outstanding! 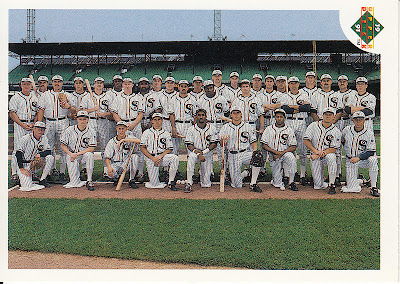 "Big Shot Rob" has seven championship rings to his credit. 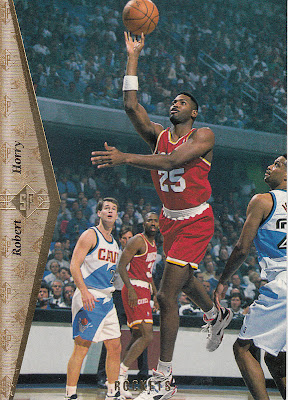 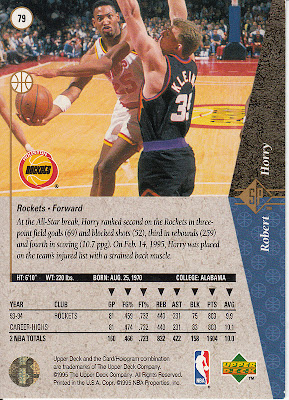 Posted by Hackenbush at 2:54 PM