Blow Out the Candles -- November 8

HOFer, Bucky Harris was born in Port Jervis, New York on this date in 1896. 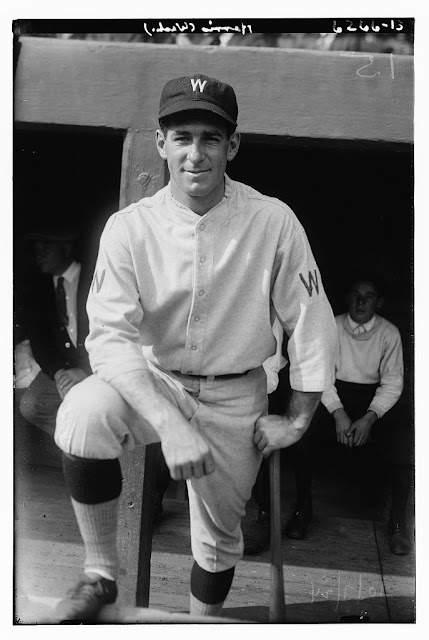 Harris managed the 1924 Washington Senators to their only World Series Championship.  At age 27, he was also their second baseman.  He is sixth all-time in wins for a manager with 2,157. 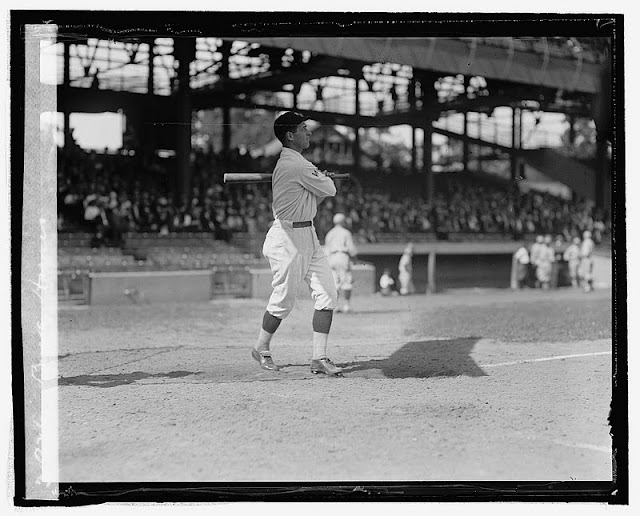 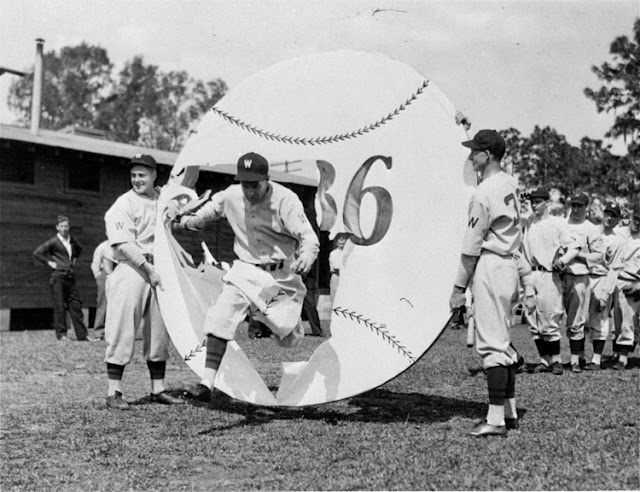 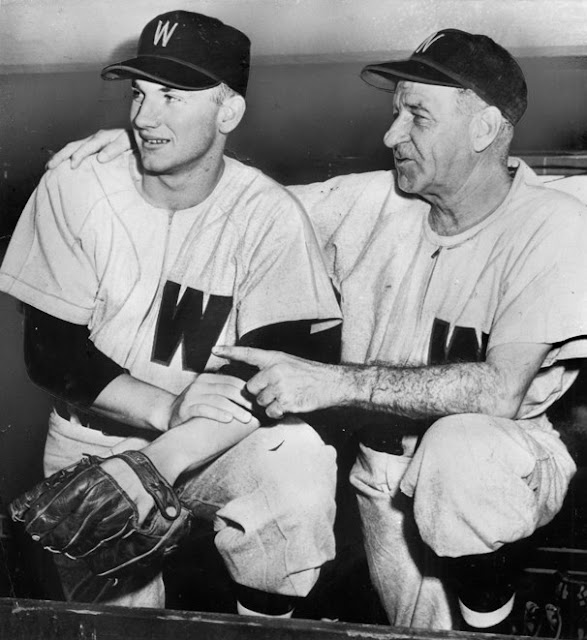 Bucky and a young Harmon Killebrew 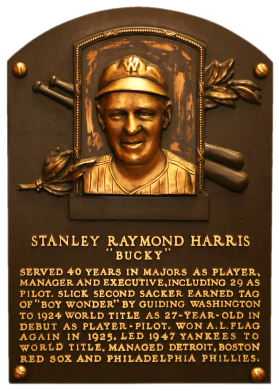 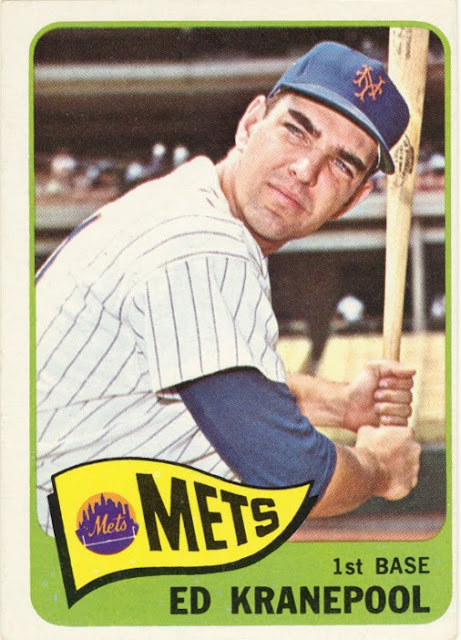 1965 Topps #144
Ed got his first taste of the major leagues at age 17.  Casey Stengel said of him at the time :  "He's only seventeen and he runs like he's thirty."  Kranepool would get another chance and would remain a Met through the 1979 season.  As a member of the Miracle Mets of 1969 he hit a home run in game 3 of the World Series. 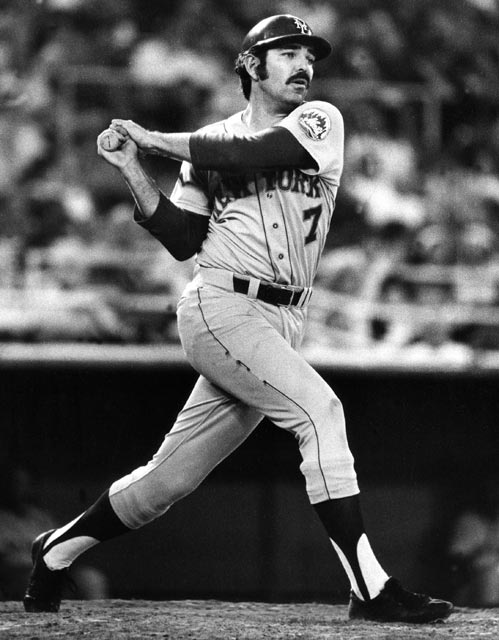 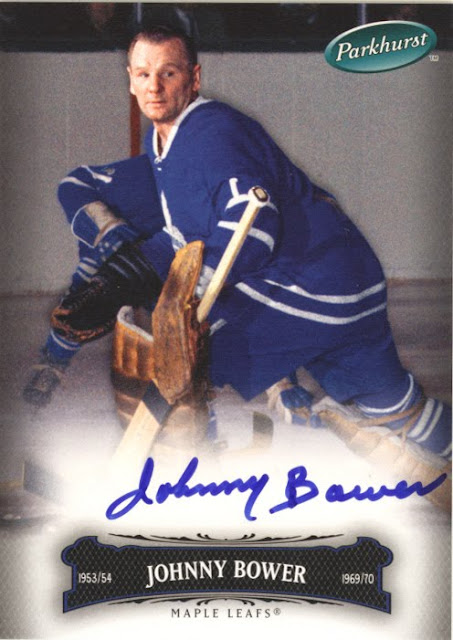 2007 Parkhurst #21
Johnny won three Stanley Cups with the Maple Leafs.  Commenting on Bobby Hull's improved slap shop Johnny remarked, "He needs another shot like I need a hole in the head, which I may get." 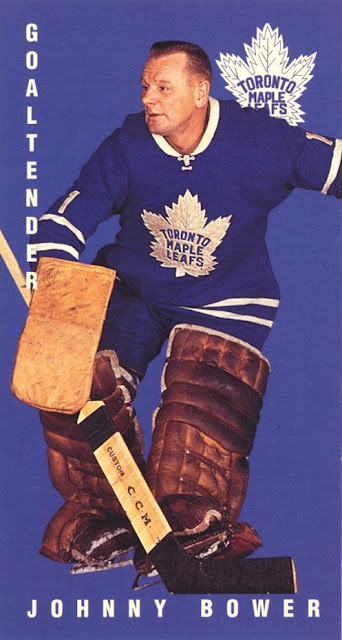 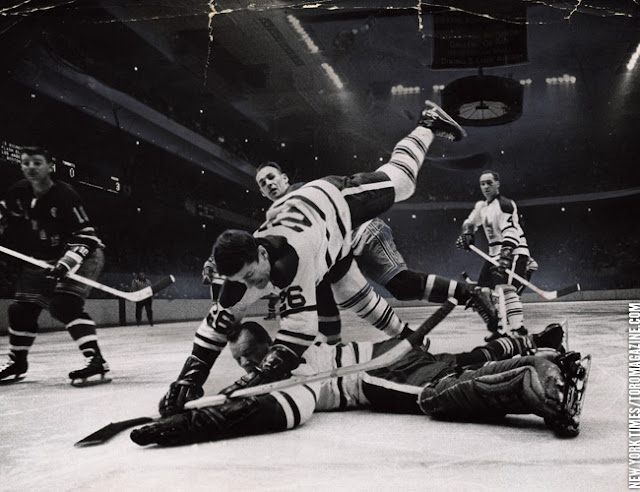 Writer Bram Stoker was born on this date in 1847. 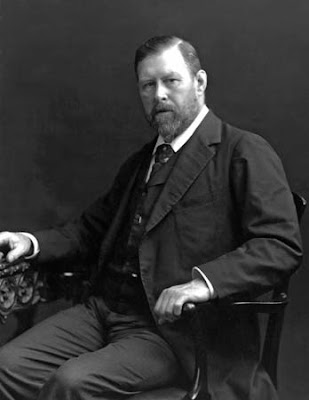 Stoker is best known for his novel, Dracula. 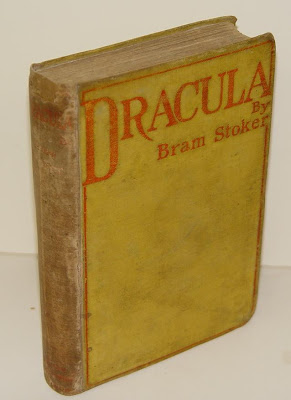 
Psychiatrist Hermann Rorschach was born on this date in 1884.  He developed the well known ink blot test that bears his name. 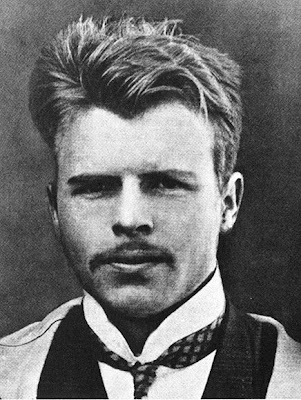 Am I crazy or does Hermann look a lot like Brad Pitt? 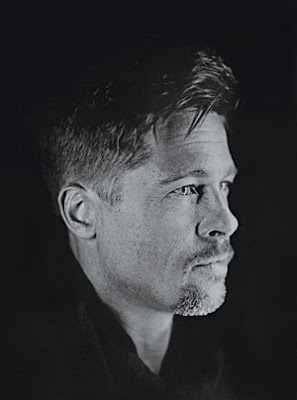 Singer Minnie Riperton was born in Chicago, IL on this date in 1947. 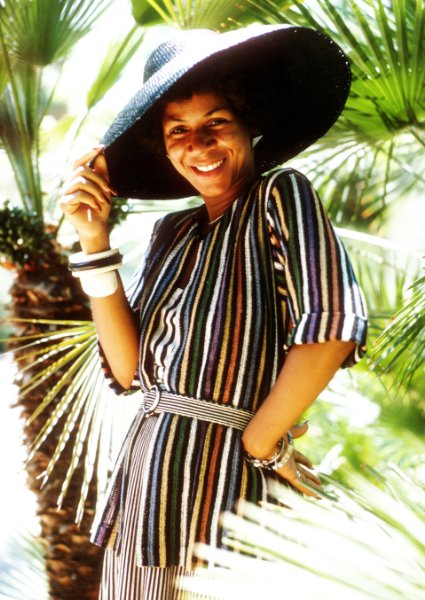 Passing away of cancer at age 31 in 1979, Minnie only lived long enough to record five studio albums.  I still have my copy of Perfect Angel bought at the time it was released. 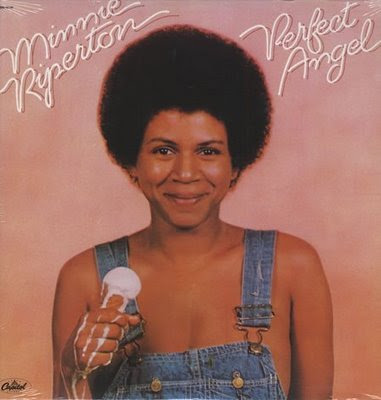 Minnie is the mother of SNL alum Maya Rudolph. 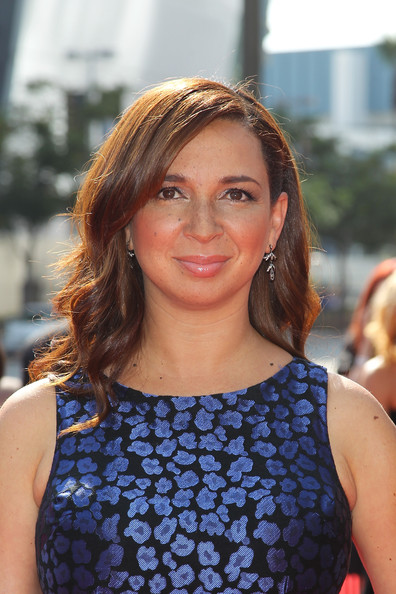 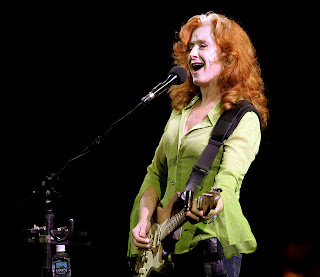 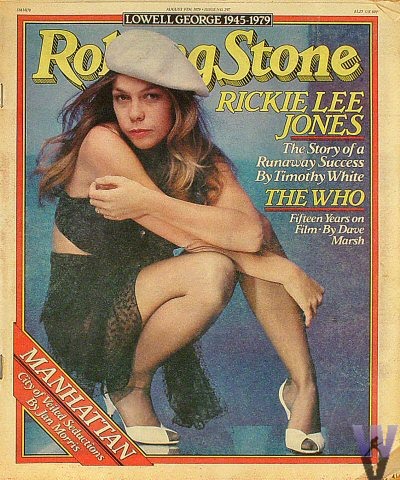 Rickie's debut album is another in my collection. 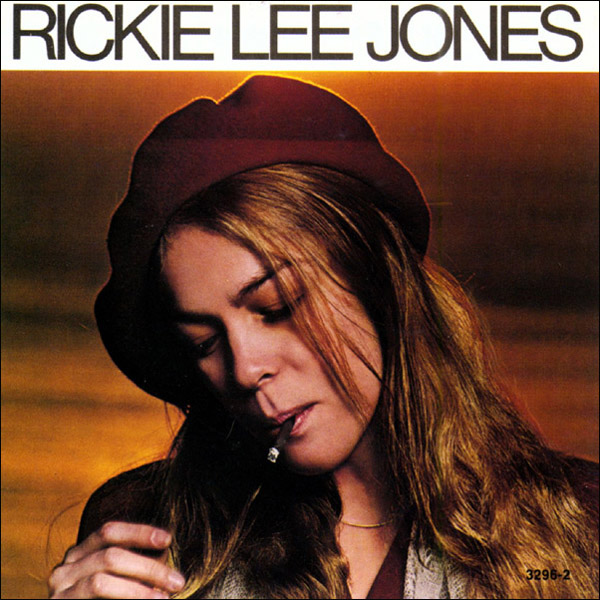 Posted by Hackenbush at 7:47 AM