Blow Out the Candles -- November 26

HOFer Hugh Duffy was born in Cranston, Rhode Island on this date in 1866. Duffy holds the record for highest batting average in a season, .440 in 1894. 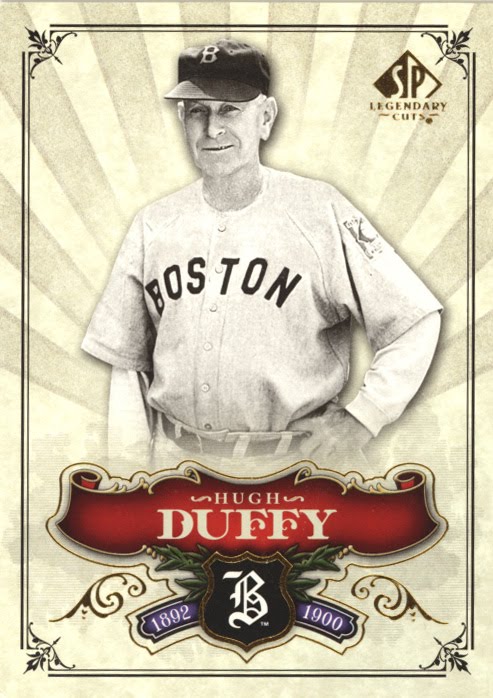 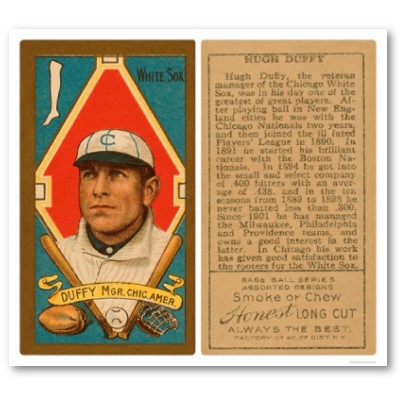 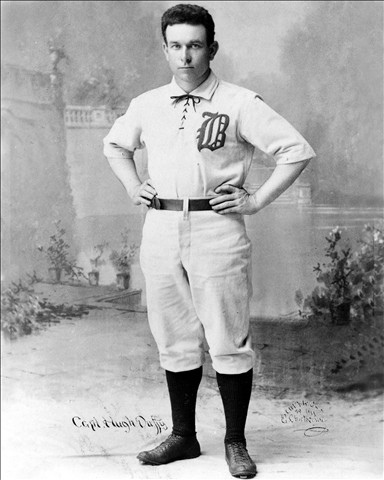 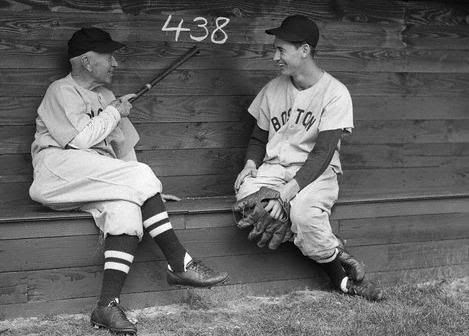 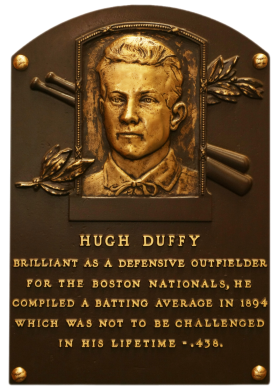 HOFer Left Gomez was born in Rodeo, California on this date in 1908. 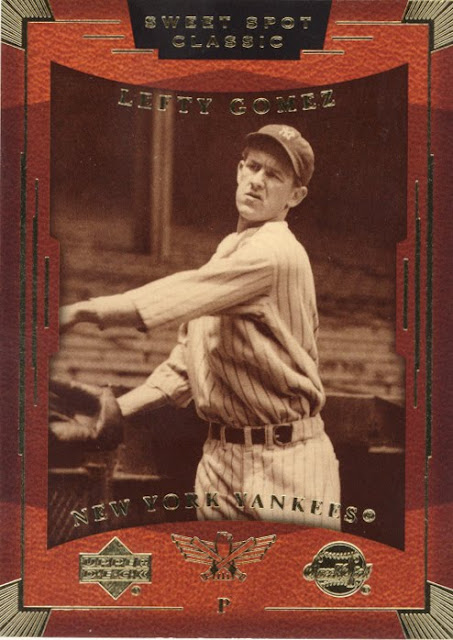 Judging by these quotes Lefty was a humble man with a good sense of humor. 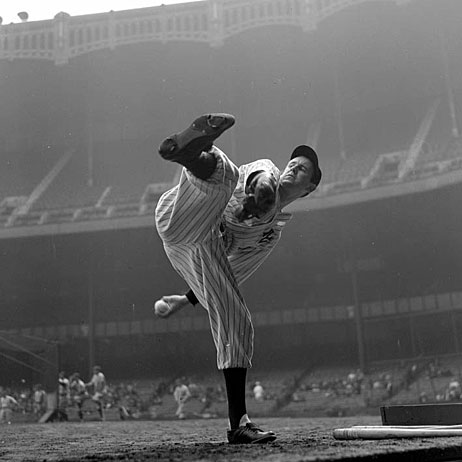 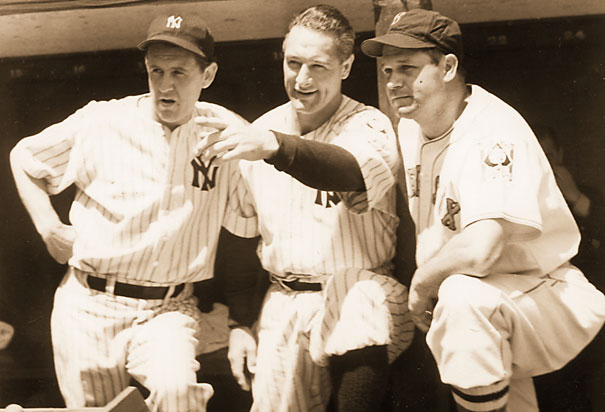 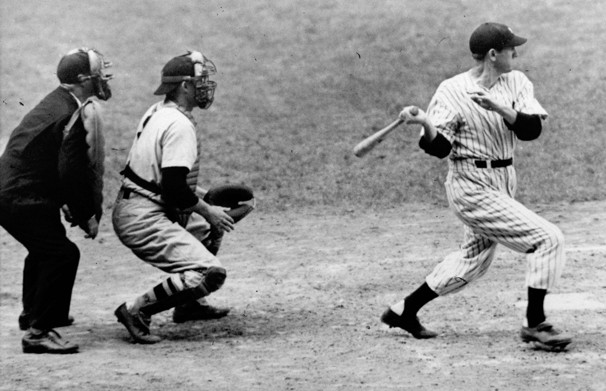 Vernon "Lefty" Gomez, New York Yankee pitcher, connects in the seventh inning for the third of four singles he hit against the Washington Senators at Yankee Stadium in New York. 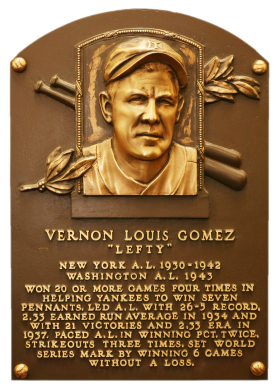 Cartoonist Charles "Sparky" Schulz was born in Minneapolis, Minnesota on this date in 1922. 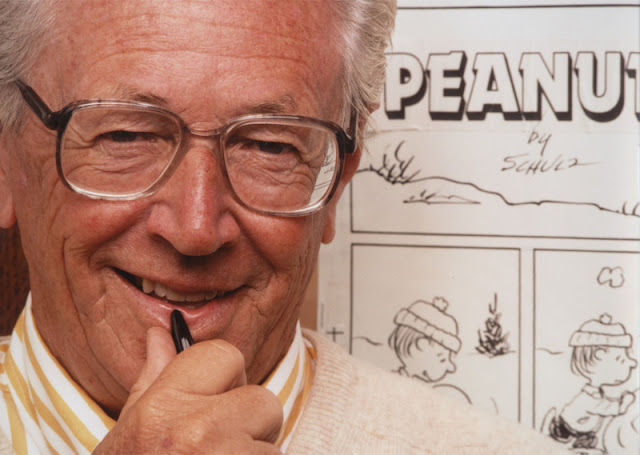 Readers of this blog know that I've been a fan of Schulz's Peanuts (a name he never liked by the way) for my entire life.  Sparky drew the strip for nearly 50 years from October 1950 until just before his death in  January 2000. 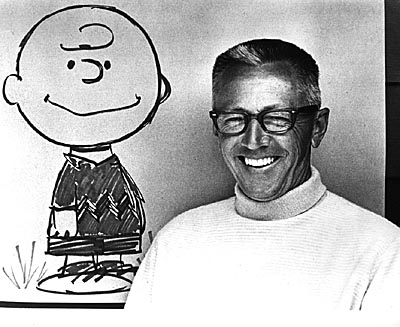 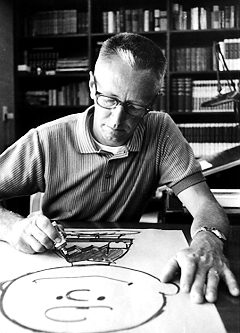 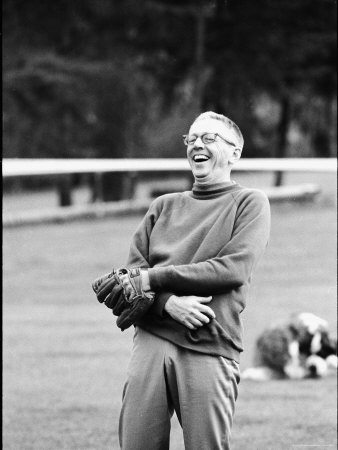 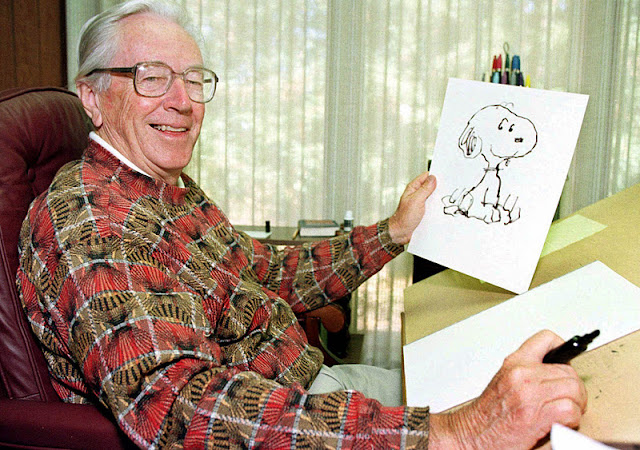 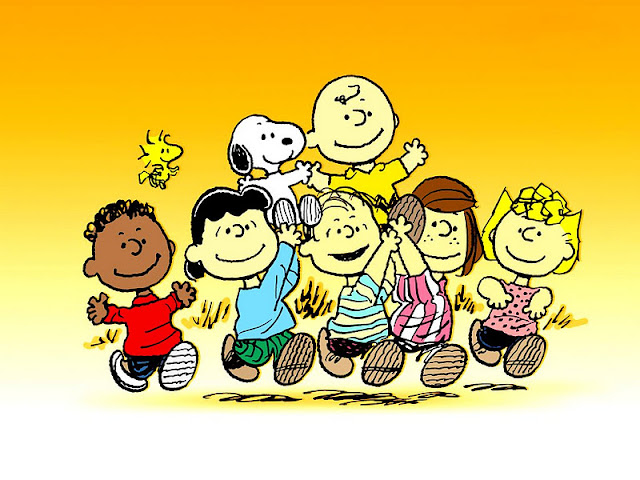 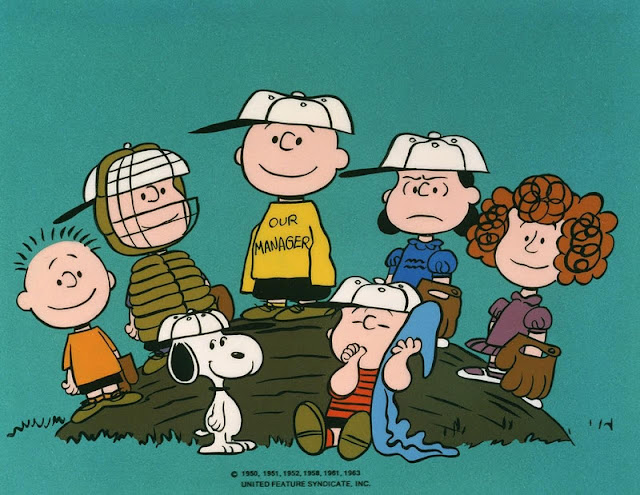 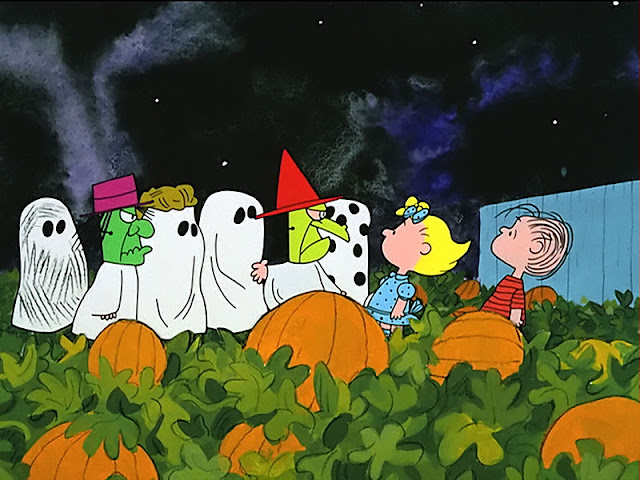 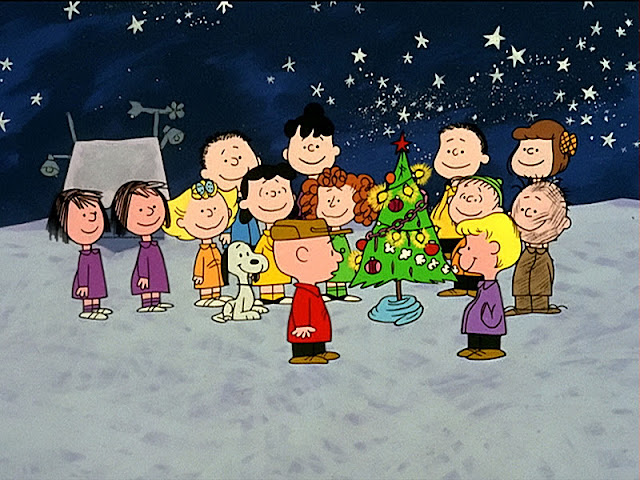 Posted by Hackenbush at 8:40 AM