Blow Out the Candles -- November 9 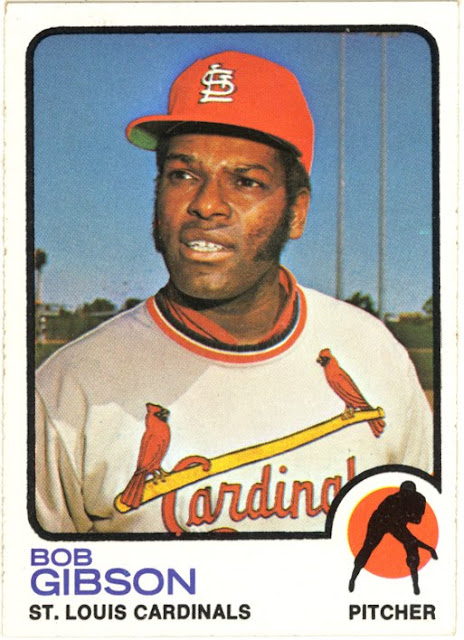 One of the fiercest men to ever step on the mound Gibson finished his career with a 251-174 record and a 2.91 ERA.  He was 7-2 in three World Series appearances with a minuscule 1.89 ERA.  The Cardinals won two of the series and lost the third in the seventh game. 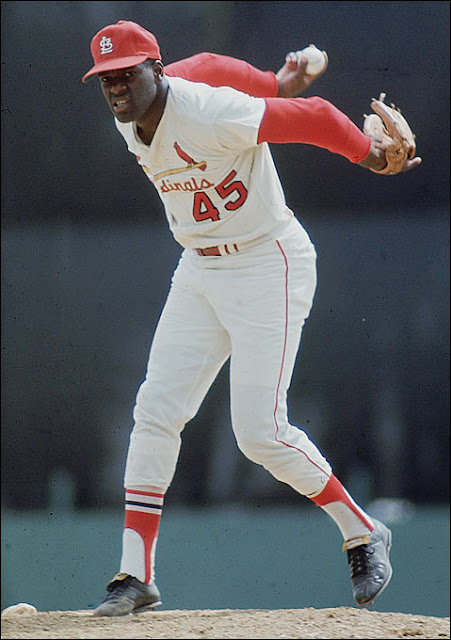 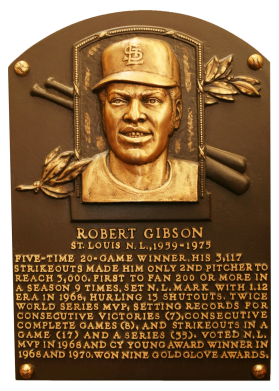 Russian author, Ivan Turgenev was born on this date in 1818.  His most famous works are Fathers and Sons, A Sportsman's Sketches, and A Month in the Country. 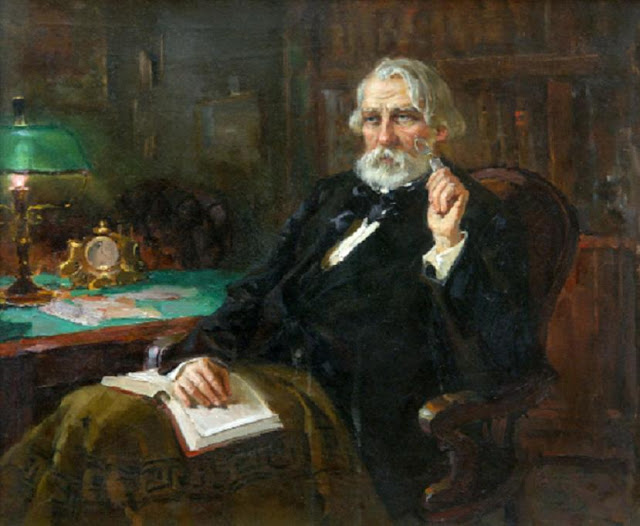 "A bright spring day was fading into evening. High overhead in the clear heavens small rosy clouds seemed hardly to move across the sky but to be sinking into its depths of blue." - "A House of Gentlefolk"

Astronomer and author, Carl Sagan was born on this date in 1934. 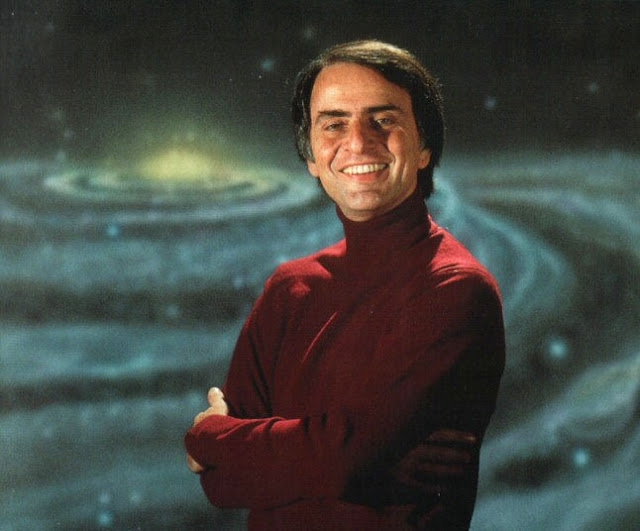 Sagan's 1980 Cosmos is the most widely viewed PBS program ever, having been seen by half a billion people in 60 countries.  He won a Pulitzer for his book, "The Dragons of Eden".  I have almost all of his books in my library including a first edition of his only novel, Contact.  Not expecting much, I do remember being pleasantly surprised by his storytelling.

Mary Travers of Peter, Paul and Mary was born on this date in 1936. 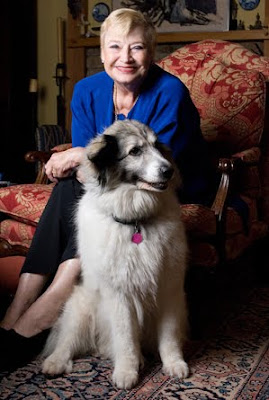 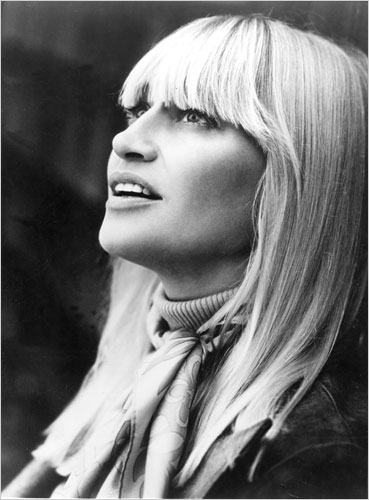 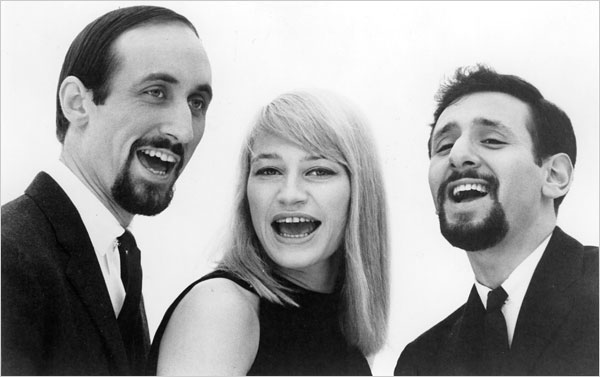