Blow Out the Candles -- November 19

HOFer Roy Campanella was born on this date in 1921. 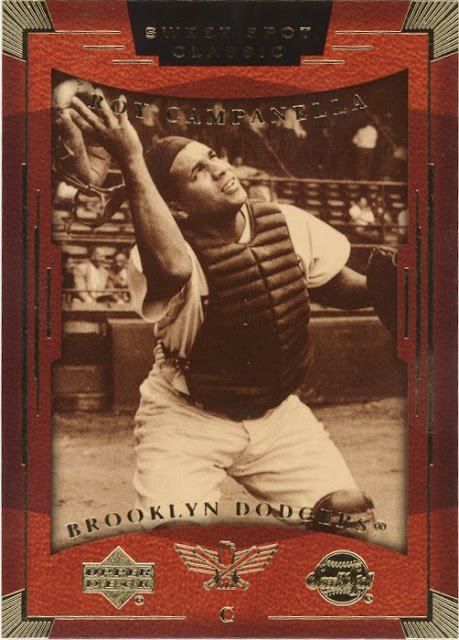 2004 UD Sweet Spot Classic #73
The 3 time MVP helped the Brooklyn Dodgers win their only World Series Championship in 1955.  His career was ended when an automobile accident in January, 1958 left him paralyzed.  The Dodgers retired Campy's #39 in 1972. 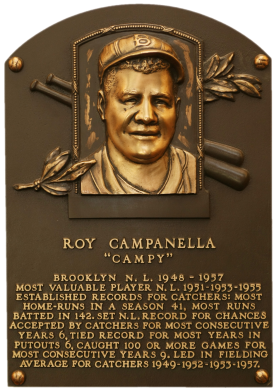 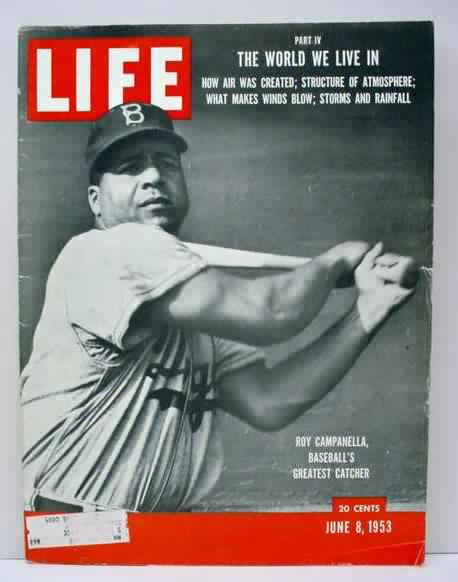 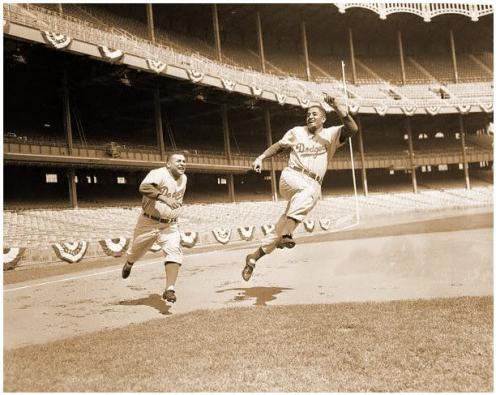 "You have to have a lot of little boy in you to play baseball for a living." 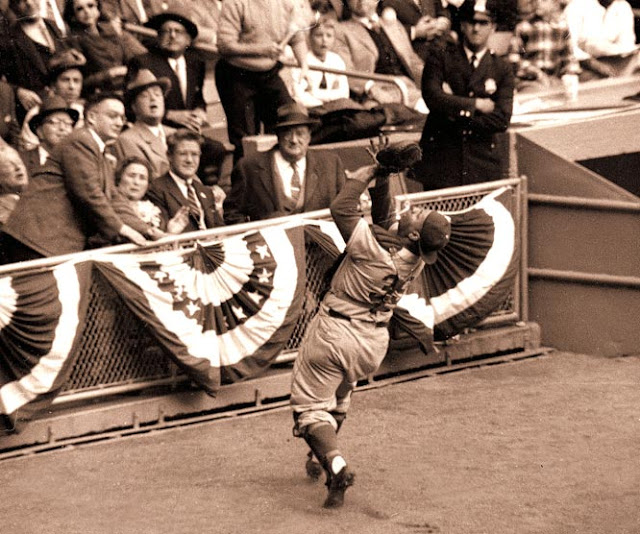 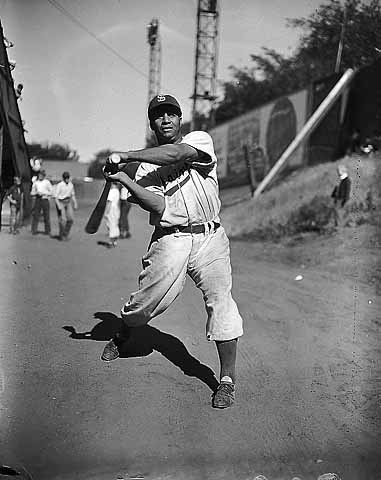 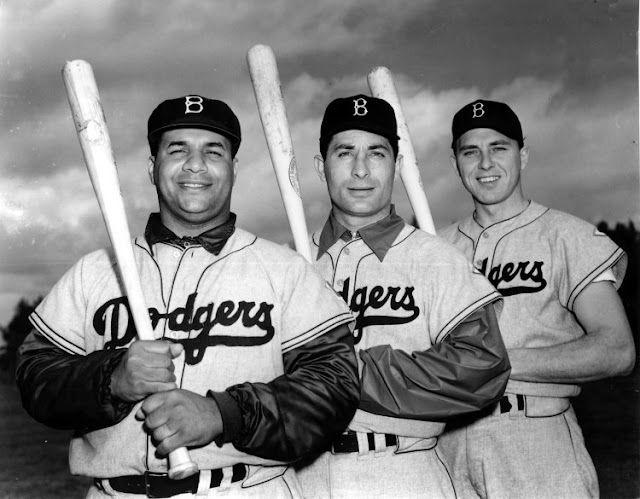 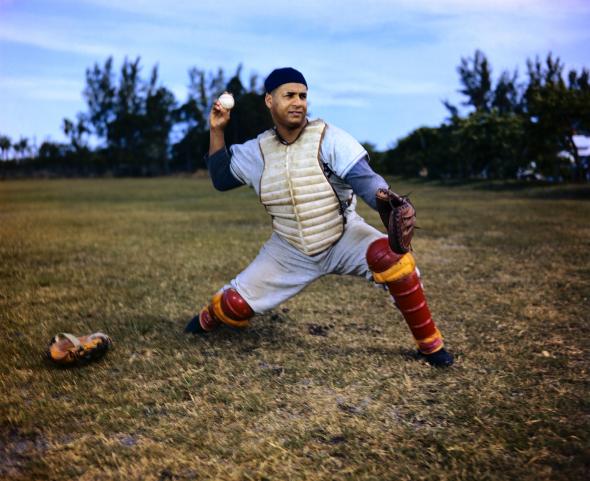 "I never want to quit playing ball. They'll have to cut this uniform off of me to get me out of it." 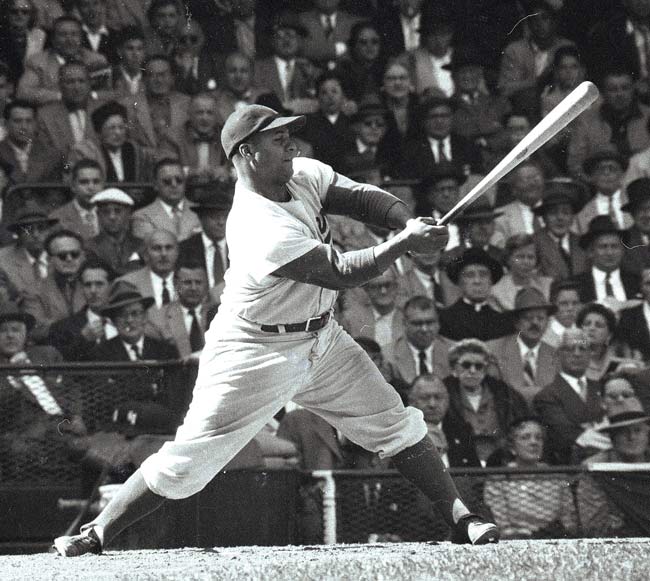 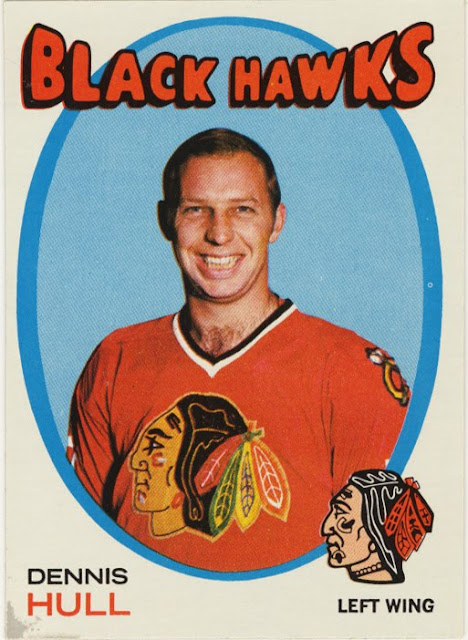 Overshadowed by brother Bobby,  Dennis did appear in 5 All-Star games and finished his 14 year career with 303 goals. 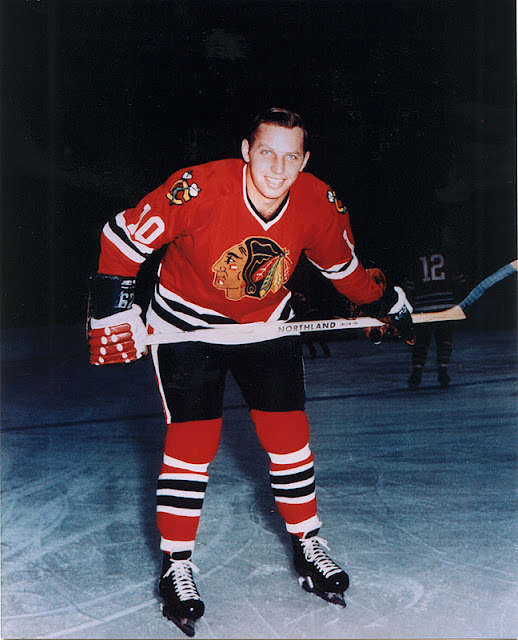 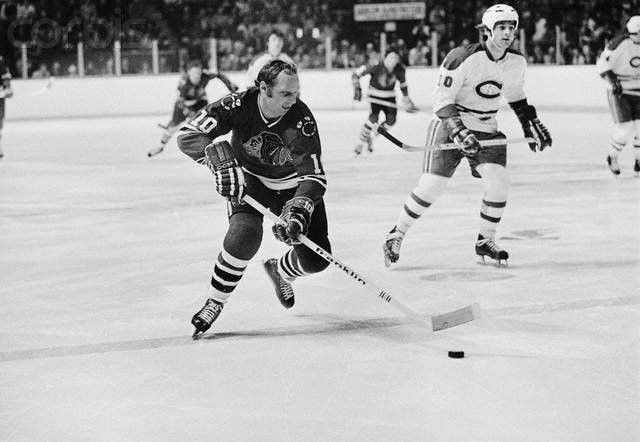 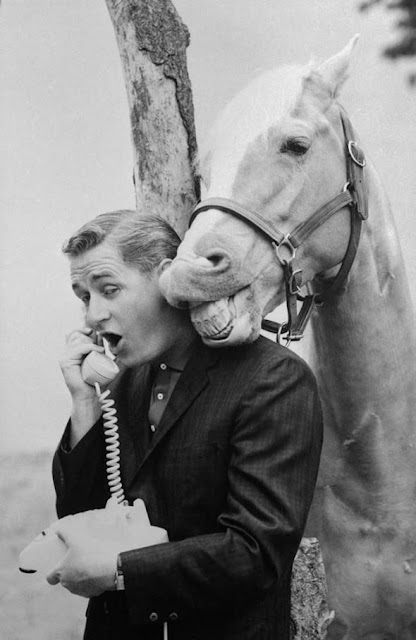 .  Best known for his role as Wilbur Post in the 60's TV show Mr. Ed, he became a voice actor for animated characters later in his career.  He is the voice of Scrooge McDuck in Disney's Duck Tales.  He was also David Filby in the 1960 film, The Time Machine. 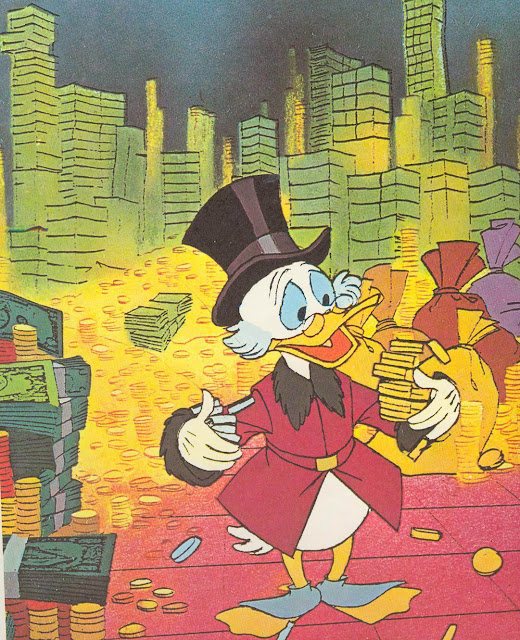 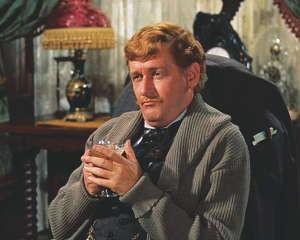 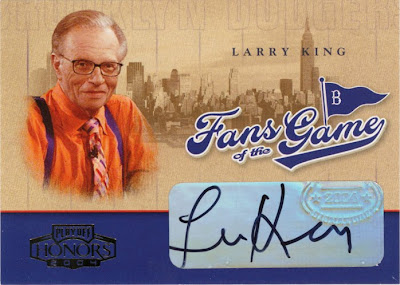 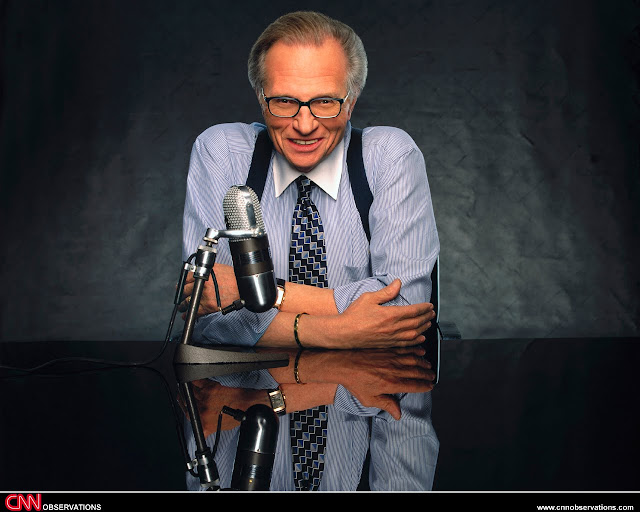 I know it's easy to mock Larry but he does ask the questions I would ask.


Another talk show host with a birthday today, Dick Cavett is turning 75 . 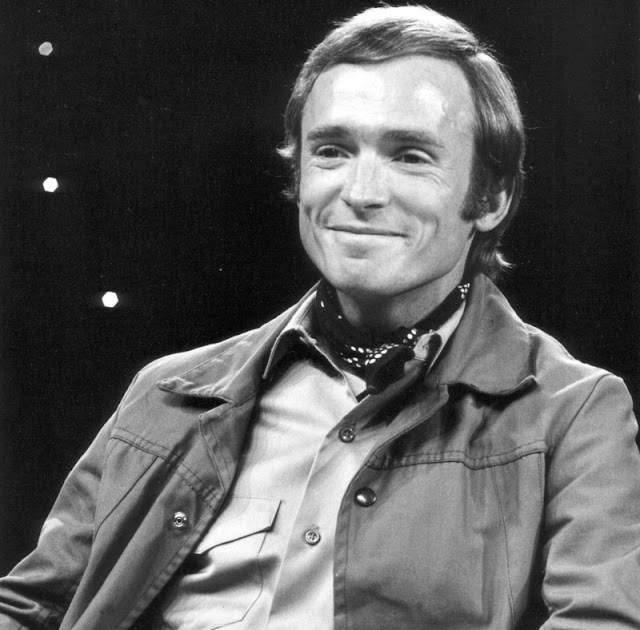 .  A big fan of the Marx Brothers he actually became friends with Groucho in Groucho's later years.  I loved his 1970's PBS show where he would have just one guest.  For some reason I remember appearances by authors such as John Updike and Joyce Carol Oates. 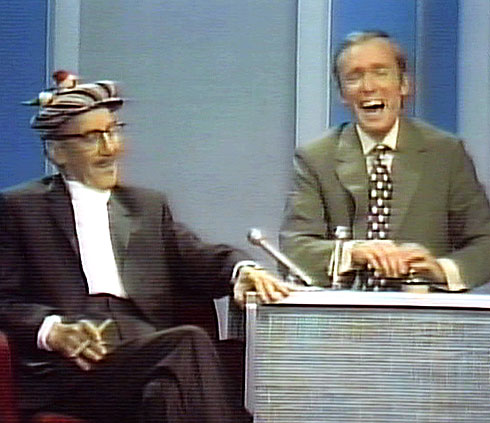 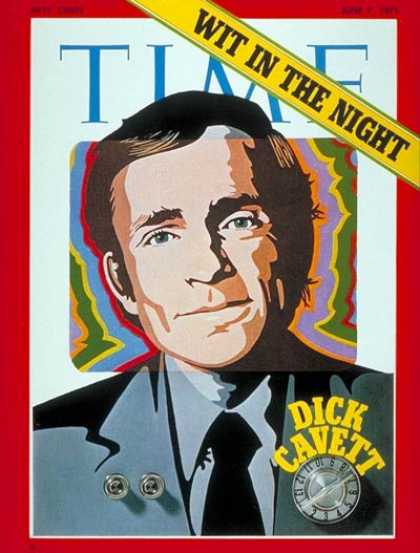 Posted by Hackenbush at 8:44 AM