Blow Out the Candles -- October 31

Oriole great Dave Mcnally was born on this date in 1942. 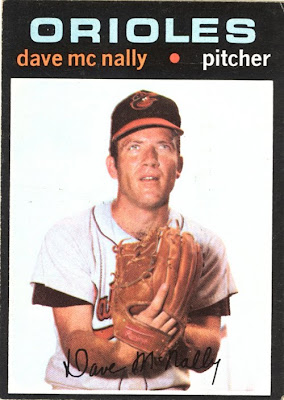 "Dave (McNally) was an unbelievable competitor. He did it with cunning and intelligence. He loved to set you up with a change, fool you with that tremendous curve and then throw the fastball by you. Plus, he was 100% gentleman. He was the kind of guy you wanted your son to be." - Hall of Famer Earl Weaver 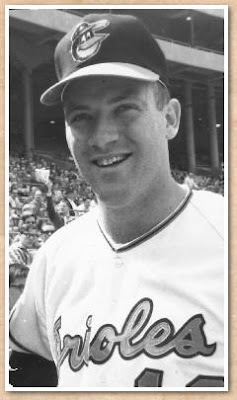 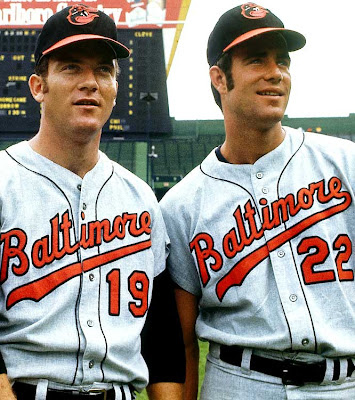 McNally and Palmer in their classic Orioles uniforms.
Eric Nesterenko turns 78 today. He played 16 seasons for the Blackhawks and was a member of the  Stanley Cup Championship team in 1961. 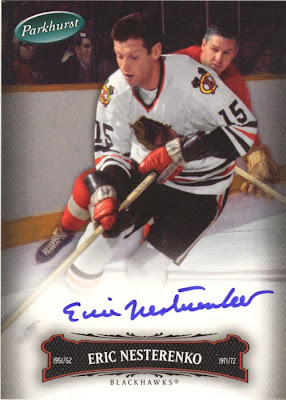 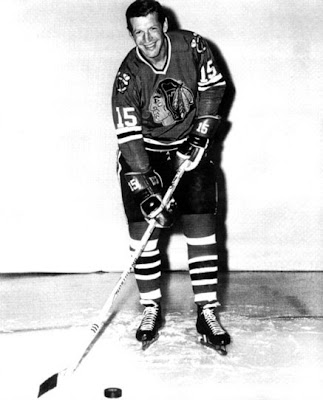 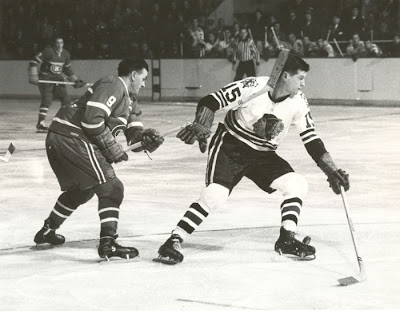 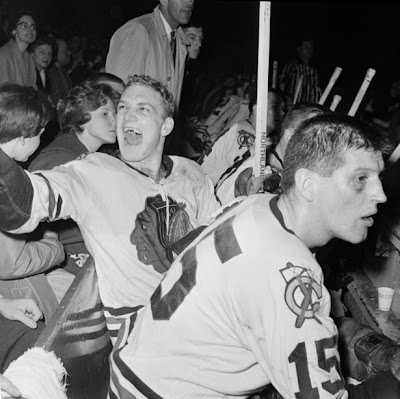 Black eyed Nesterenko and the always excited Golden Jet.
Phil Goyette also turns 78 . He played 16 years in the NHL and was lucky enough to be on Stanley Cup winners with Montreal his first four. 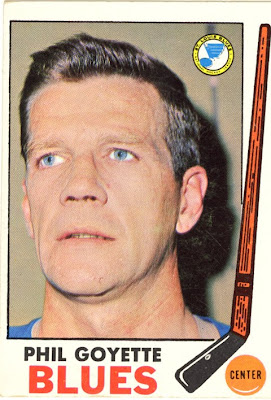 1969-70 Topps #21
One of the more unflattering cards you'll see.  This being Halloween, add a few scars to his face and a couple of bolts to his neck and --- you get the picture. 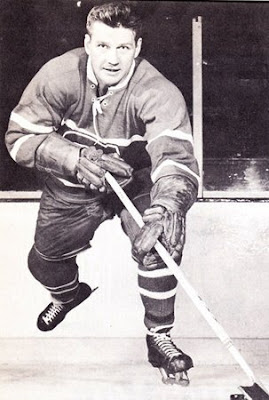 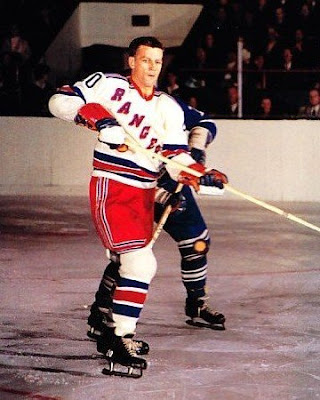 Astronaut Michael Collins turns 81 today. Mr. Collins was the command module captain on the Apollo 11 mission which landed the first men on the moon. He's one of only 24 humans who have flown to the moon and back. 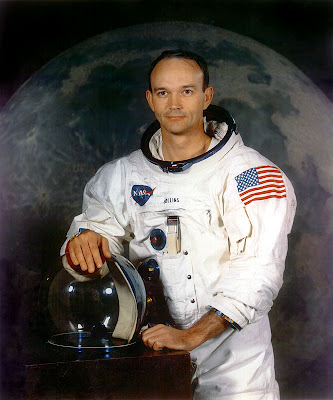 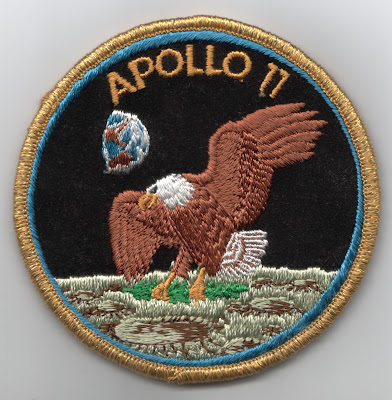 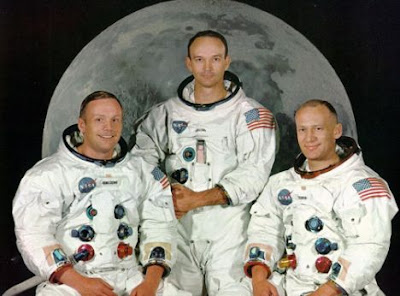 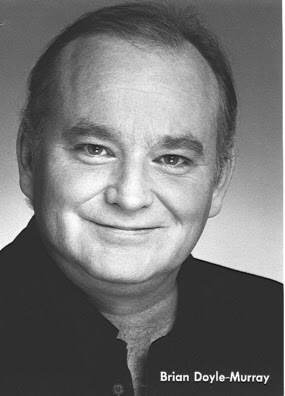 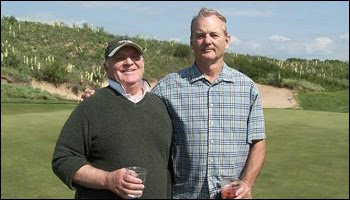 Brian is  the older brother of Bill Murray. 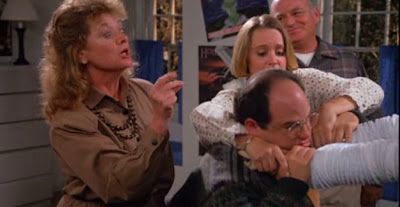 Of his many roles I remember him best as the bubble boy's father on Seinfeld, and the Mayor of Punxsutawney in Groundhog Day. 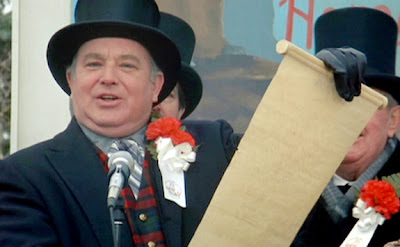 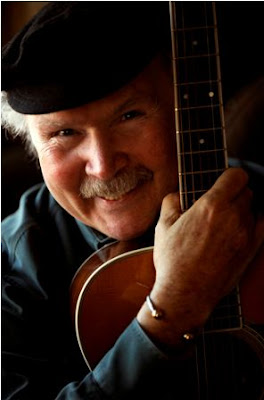