Blow Out the Candles -- October 13

One of the greatest third baseman in history, Eddie Mathews was born in Texarkana, Texas on this date in 1931. The only man to play for the Braves in Boston, Milwaukee and Atlanta, Eddie hit 512 home runs, second only to Mike Schmidt for third basemen. 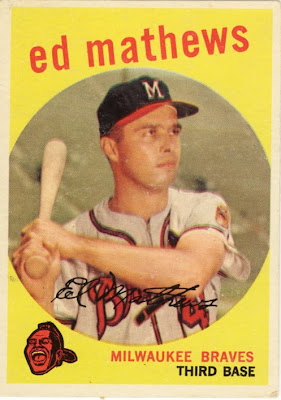 Eddie appeared on the cover of the first issue of Sports Illustrated on Aug. 16, 1954. 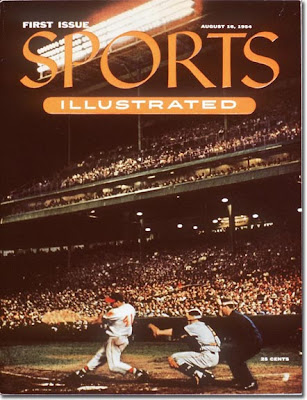 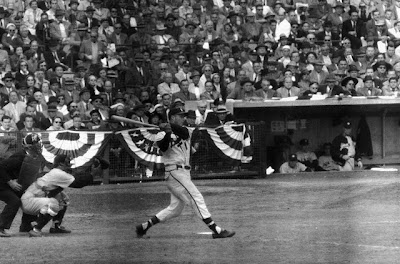 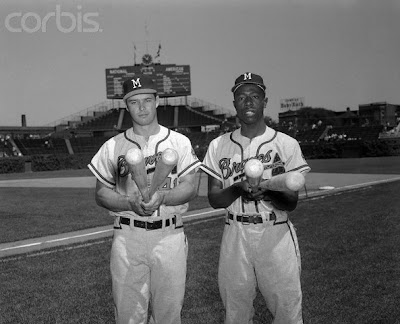 I'll bet to the Cubs it seemed like they each hit with two bats.

Today marks the 106th anniversary of the birth of William "Pickles" Dillhoefer. Pickles played for the Cubs, Phillies and Cards before he passed away from typhoid fever at age 27. 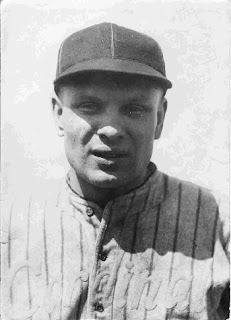 Below is his obituary from The Sporting News:

One of the all-time great jazz pianists, Art Tatum was born in Toledo, Ohio on this date in 1909. 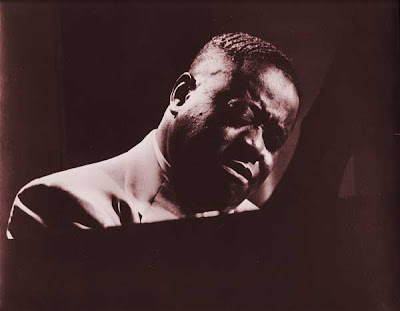 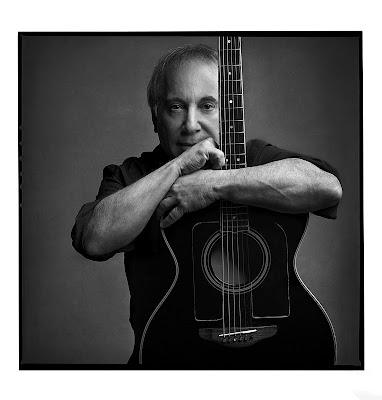 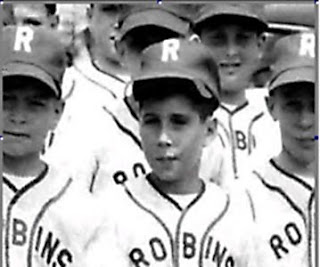 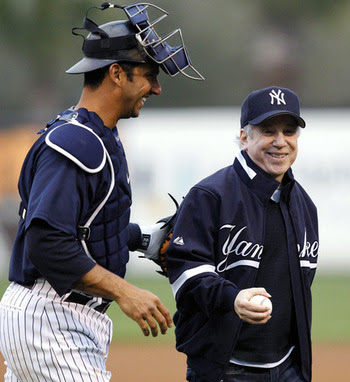