Blow Out the Candles -- October 7

Hall of Famer Chuck Klein was born in Indianapolis, Indiana on this date in 1904. 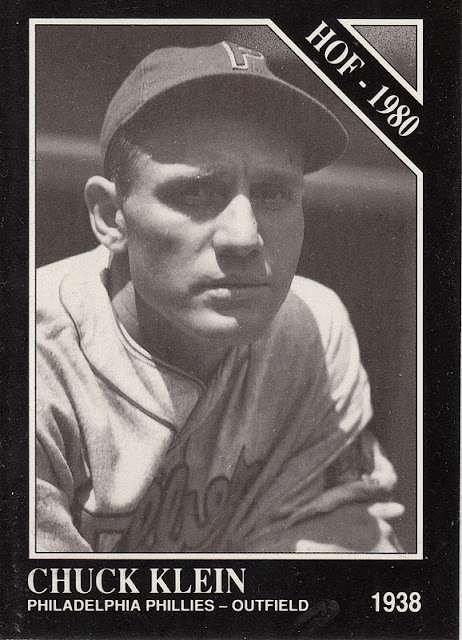 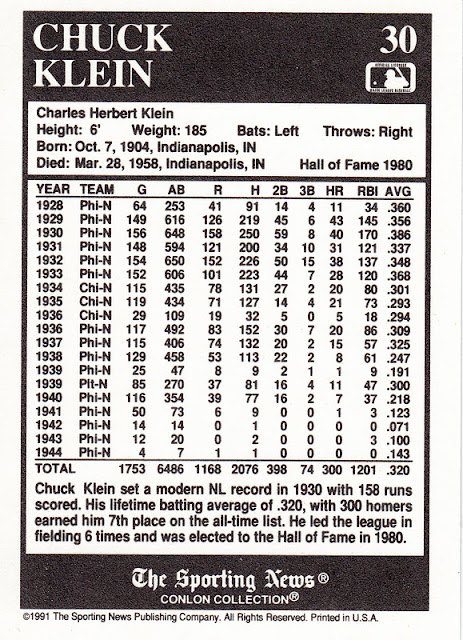 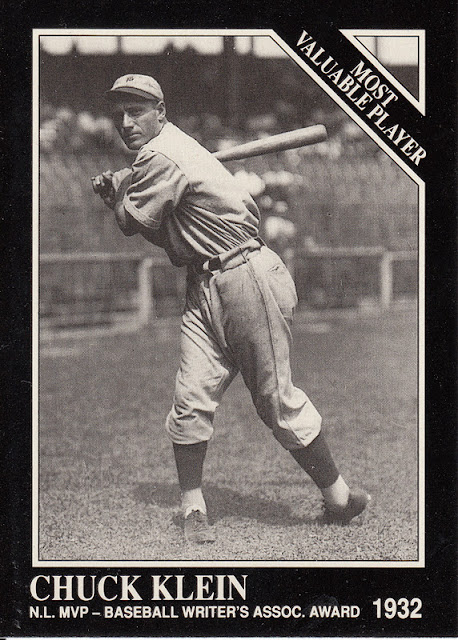 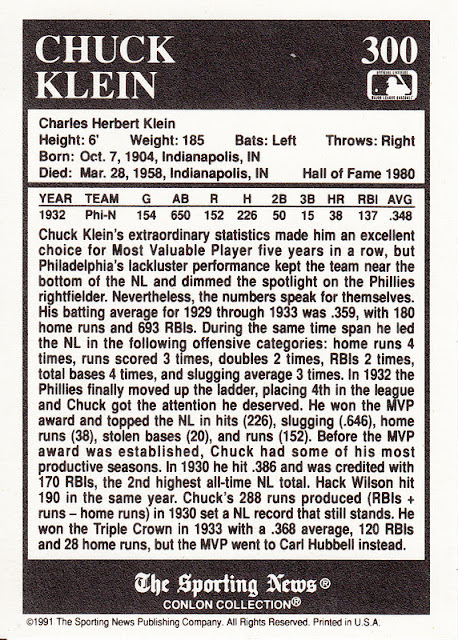 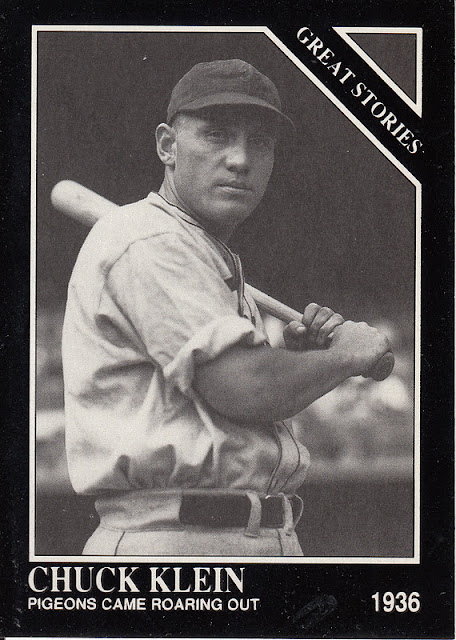 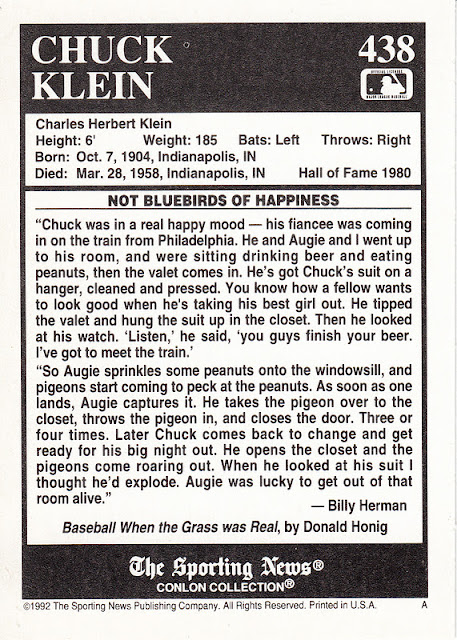 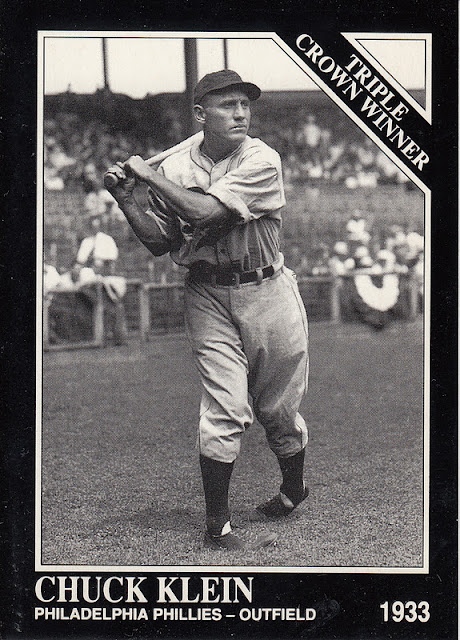 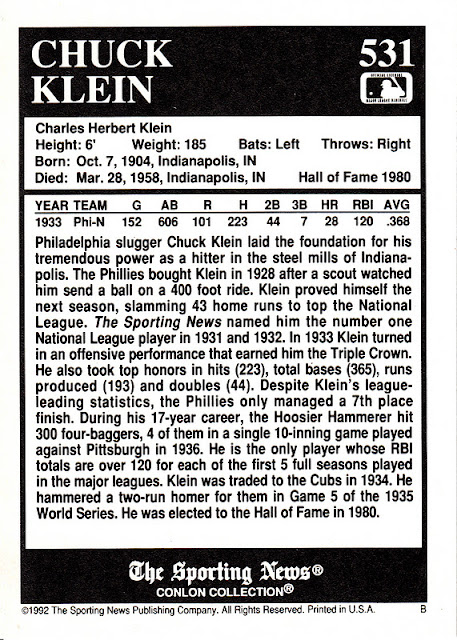 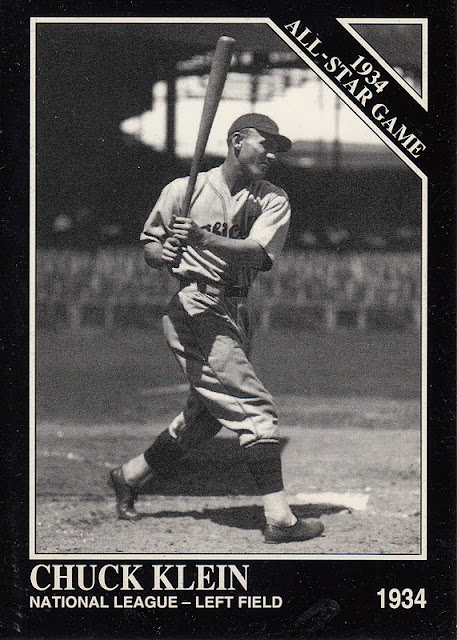 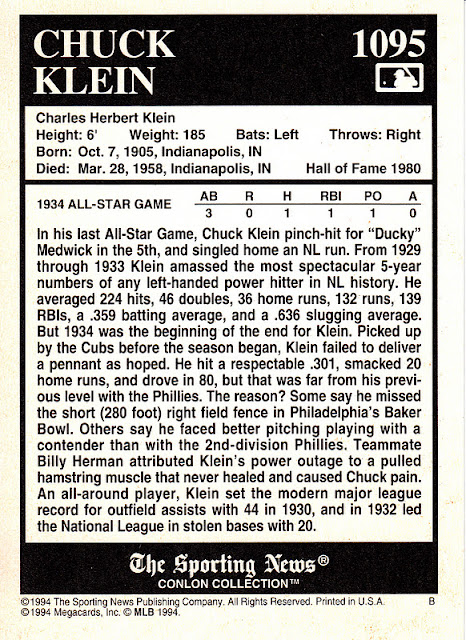 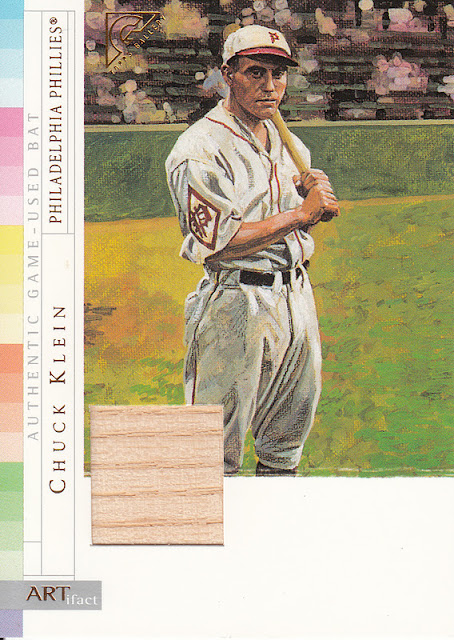 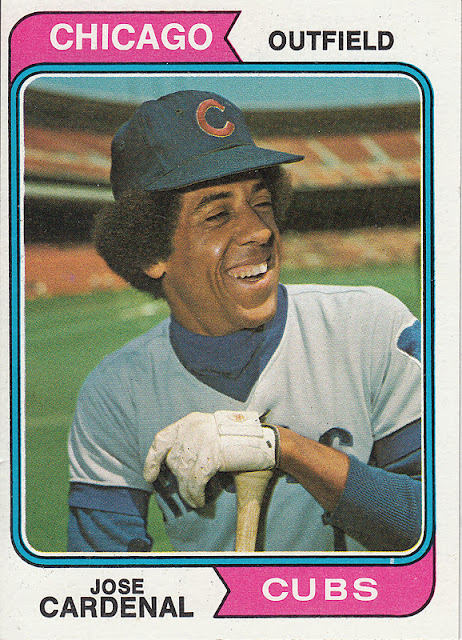 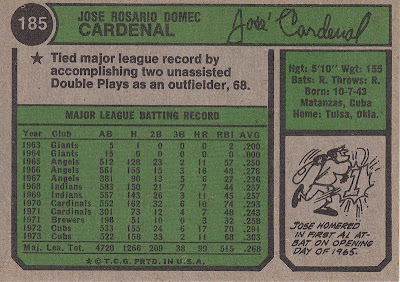 "I tried to have fun when I played, and I think the fans remember that." 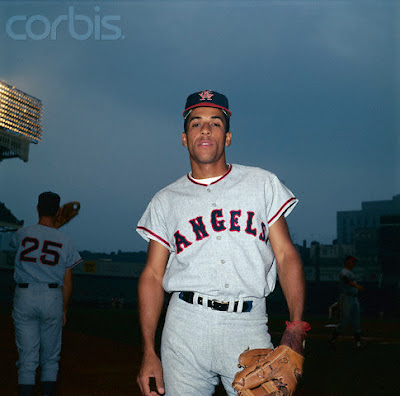 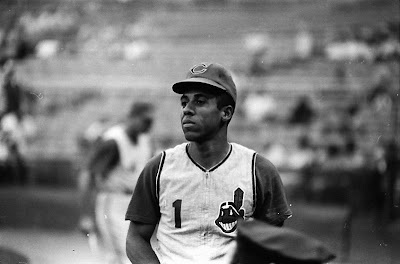 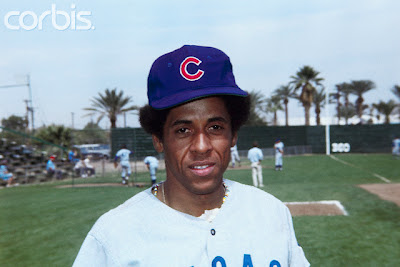 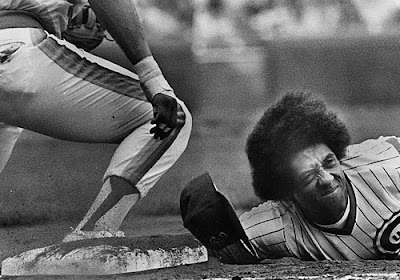 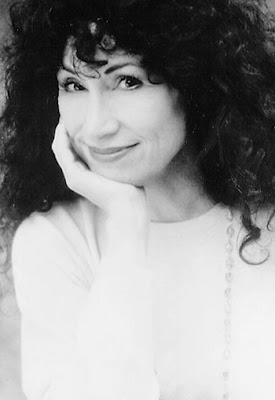 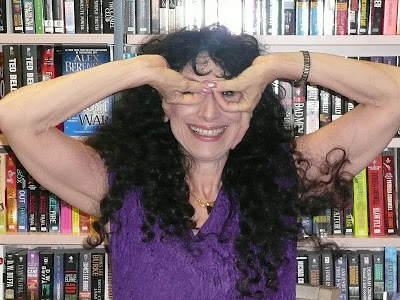 Diane is best known for her book, A Natural History of the Senses, publish in 1990.  In 1995 it was made into the Nova mini-series Mystery of the Senses which was charmingly hosted by the author. 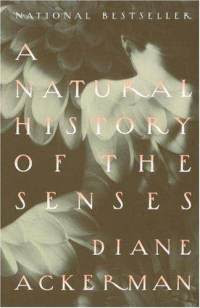 "Diane Ackerman's A Natural History of the Senses is an aphrodisiac for the sense receptors. Read a chapter, then step outside and voila: The sky is a deeper blue, the birds sing a sweeter song. How could the world seem otherwise, after feasting on such voluptuous prose?"
--Chicago Tribune

In the name of the daybreak
and the eyelids of morning
and the wayfaring moon
and the night when it departs,

I swear I will not dishonor
my soul with hatred,
but offer myself humbly
as a guardian of nature,
as a healer of misery,
as a messenger of wonder,
as an architect of peace.

In the name of the sun and its mirrors
and the day that embraces it
and the cloud veils drawn over it
and the uttermost night
and the male and the female
and the plants bursting with seed
and the crowning seasons
of the firefly and the apple,

I will honor all life
—wherever and in whatever form
it may dwell—on Earth my home,
and in the mansions of the stars. 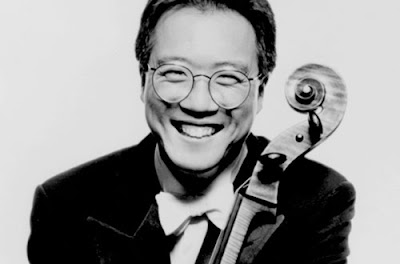 Posted by Hackenbush at 7:16 AM