I don't think anyone mentioned Dick Groat in 30 year old Cardboard's post of forgotten stars of the 1960's and 1970's.  He was the 1960 NL MVP, won two championships with different teams, was a 5 time all-star and is in collegiate hall of fames for both basketball and baseball. 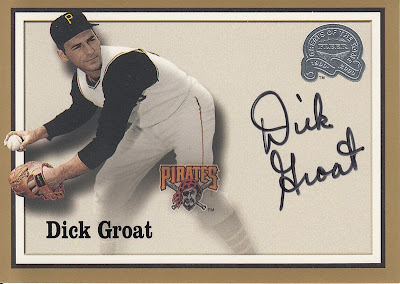 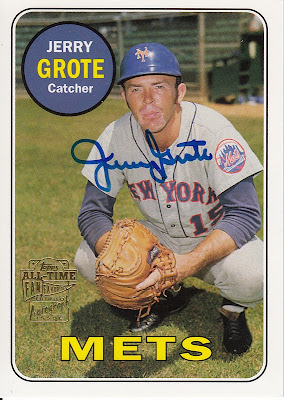 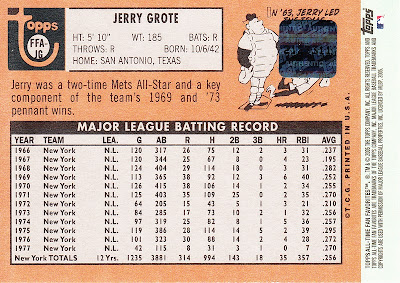 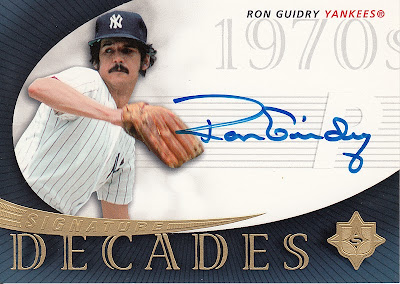 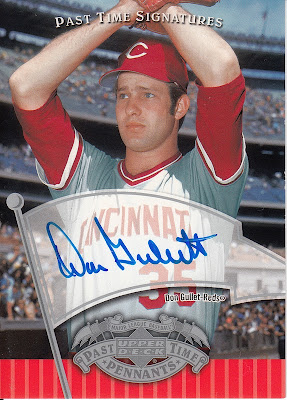 Randy Gumpert, pictured here as a Yankee, was Mickey Mantle's first home run victim, on May 1, 1951 at Comisky Park as a member of the White Sox. 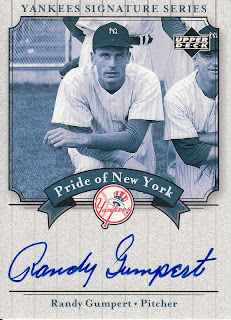