Blow Out the Candles -- October 18

Singer/songwriter Laura Nyro was born in the Bronx on this date in 1947.   She wrote Wedding Bell Blues, Stoned Soul Picnic, Sweet Blindness, And When I Die, Eli's Coming, and Stony End. 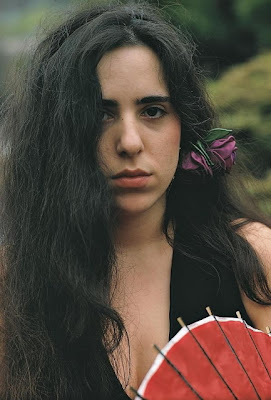 "The 60's started spinning into a whirlwind, and outside of some recognition for my music, I felt like I was living inside a hurricane. My rhythm in life was free-spirited, and then it changed." 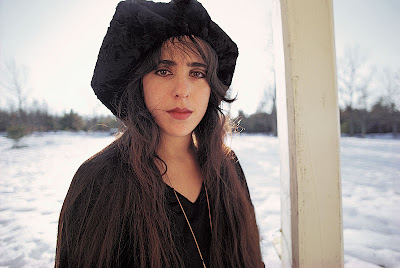 "I wanted to learn more. I took freedoms with the principles of composition. I used dark chord structures, suspended chords, advanced dissonance-all within the same song." 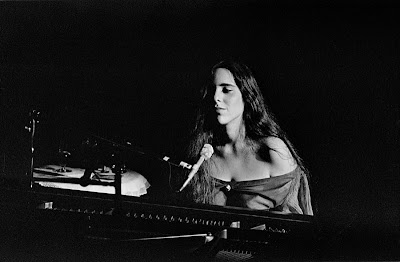 "I remember sitting at a piano and hearing the notes and the chords ring out in the air, and I knew there was something special in that sound, some kind of freedom."
From 1994: 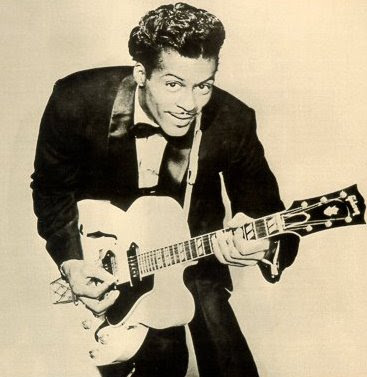 "There's only one true king of rock 'n' roll. His name is Chuck Berry."
-- Stevie Wonder 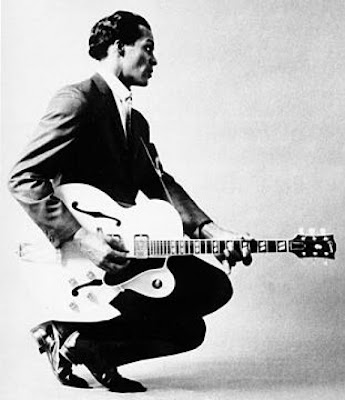 "Rock's so good to me. Rock is my child and my grandfather. " 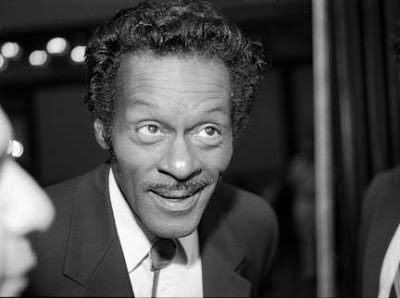 "[My mama] said, 'You and Elvis are pretty good, but you're no Chuck Berry.'" 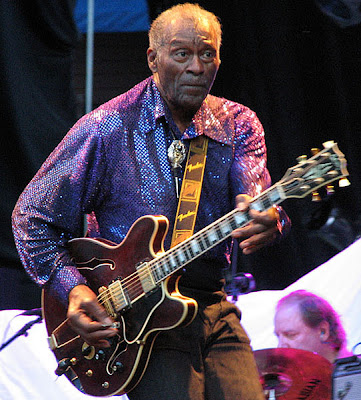 "If you tried to give rock and roll another name, you might call it 'Chuck Berry'." 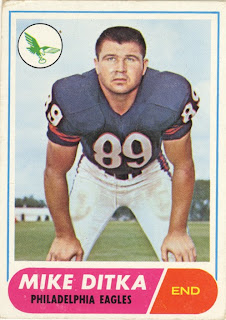 1968 Topps #162
I think Mike's coaching and media careers have probably overshadowed his outstanding playing career. He was a really great tight end for the Bears, Eagles and Cowboys and was the first at his position to be enshrined in the Hall of Fame. He had 427 career receptions for 5,812 yards and 43 touchdowns. He was rookie of the year, made 5 Pro Bowls, and won 2 Super Bowls. He can't sing a lick, at least not Take Me Out to the Ballgame. 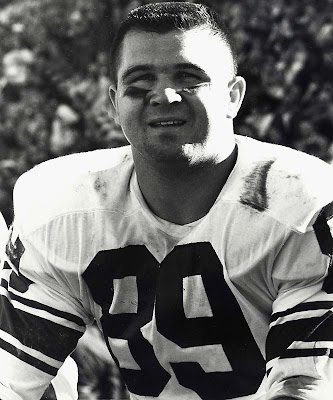 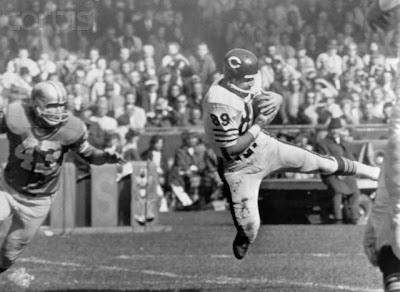 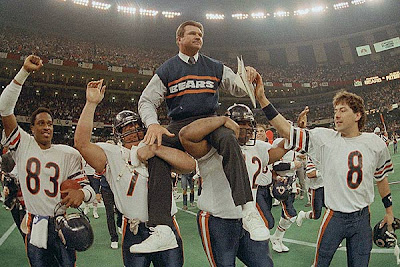 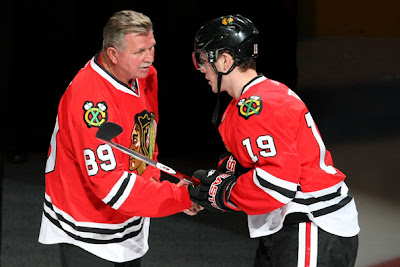 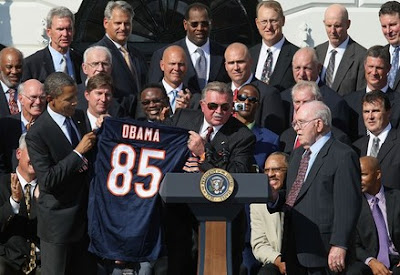 Happy Birthday to former Detroit Tiger Willie Horton who turns 69 today. Willie was a 4 time All-Star and member of the 1968 World Champions. 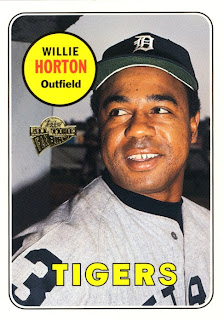 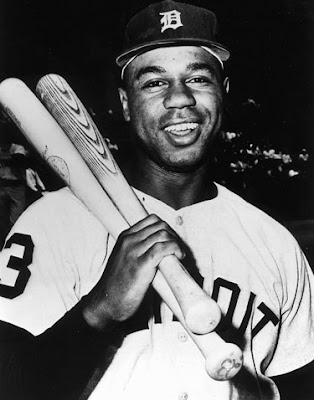 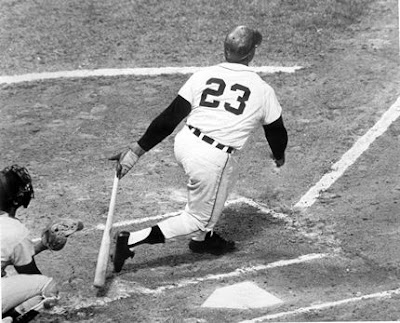 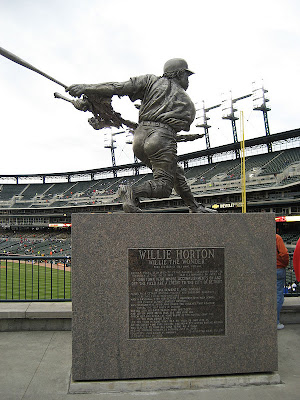 Posted by Hackenbush at 2:57 PM