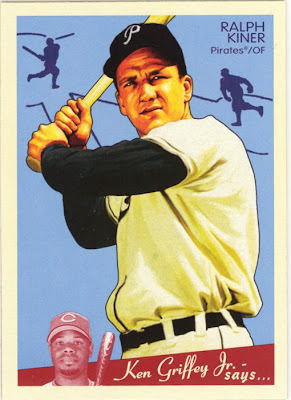 The longtime Mets broadcaster, playing for the Pittsburgh Pirates, led the National League in home runs for 7 straight seasons from 1946-1952. 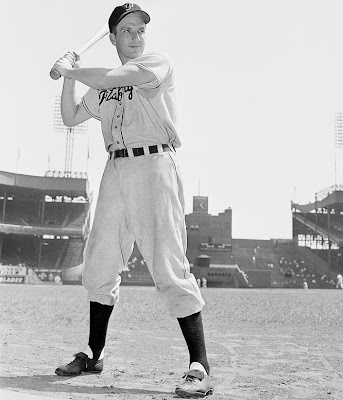 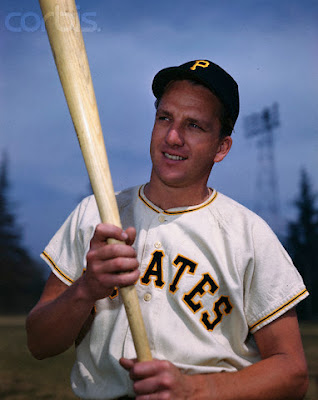 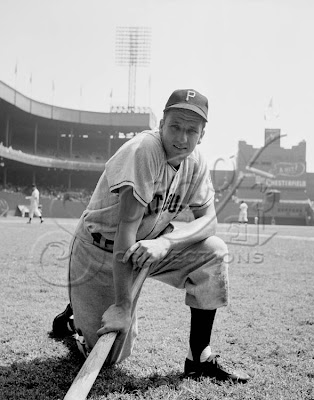 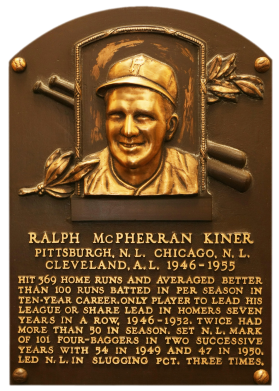 Turning 78 today is Pumpsie Green, the first African-American to play for the Boston Red Sox (the last team to integrate). 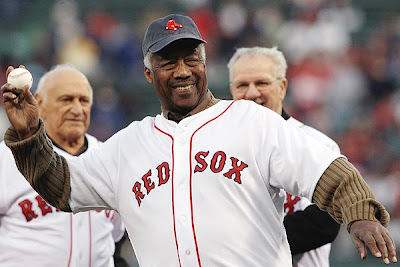 "Some day I'll write a book and call it 'How I Got the Nickname Pumpsie' and sell it for one dollar, and if everybody who ever asked me that question buys the book, I'll be a millionaire." - Pumpsie Green in Baseball's Greatest Quotes (1982)

According to the book, Tales From the Ballpark, "Pumpsie" is a corruption of "Pumpkin", the name his mother used to call him.


British explorer James Cook was born on this date in 1728. 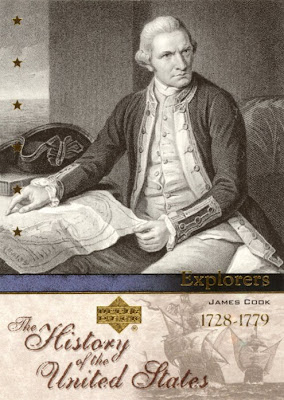 
Cook was killed by a mob on Feb. 14, 1779, on the Sandwich Islands (now called Hawaii). At the time, he was trying to take the local chief hostage to get the natives to return a stolen sailboat. The ship returned to England without Cook on October 4, 1780. 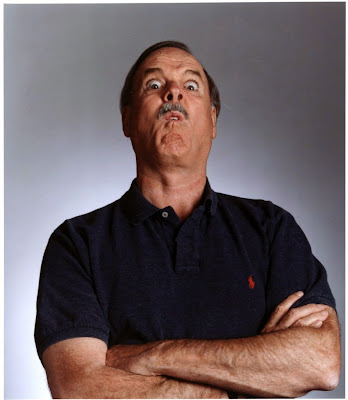 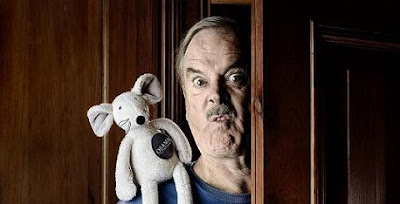 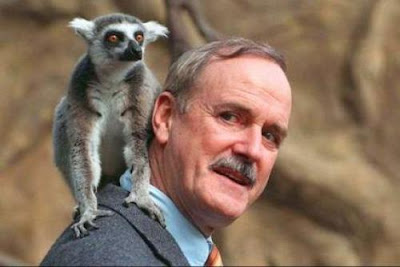 Born on this date in 1811 was inventor Isaac Singer who perfected the sewing machine. 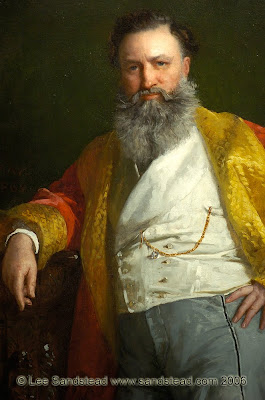 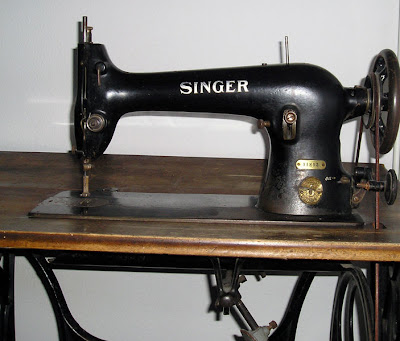 Poet Dylan Thomas was born on this date in 1914. 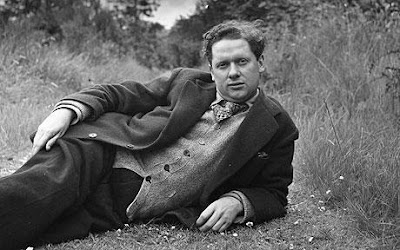 I first heard his name in Paul Simon's song, A Simple Desultory Philippic (Or How I was Robert McNamara'd into Submission)

I knew a man, his brain was so small,
He couldn't think of nothing at all.
He's not the same as you and me.
He doesn't dig poetry. He's so unhip that
When you say Dylan, he thinks you're talking about Dylan Thomas,
Whoever he was.
The man ain't got no culture,
But it's alright, ma,
Everybody must get stoned.

Here's the real Dylan Thomas reading his most famous poem, Do Not Go Gentle Into That Good Night:

Our 26th President, Theodore Roosevelt was born on this date in 1858. 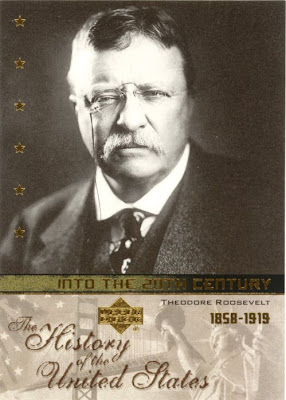 Lastly, pop artist Roy Lichtenstein was born on this date in 1923. 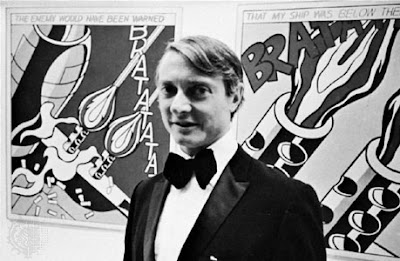 Below are a few of his creations: 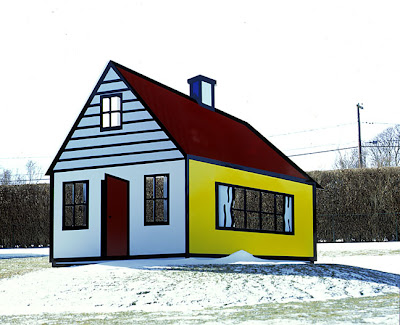 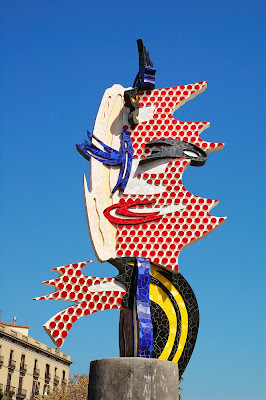