A nice early Chipper starts off this pack.   Sure Hall of Famer? 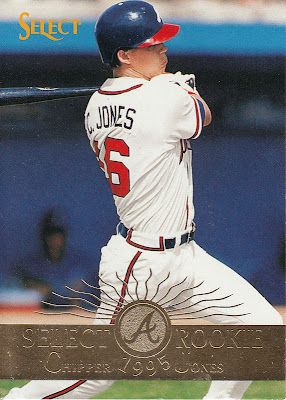 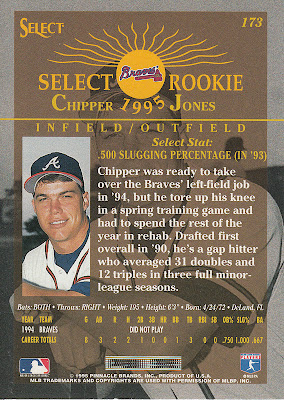 Maybe the whole, pictures of players signing has been overdone but it's different than a pitcher throwing.  I don't know.  Will Hoffman be forgotten now that Mo is #1?  Hall of Fame? 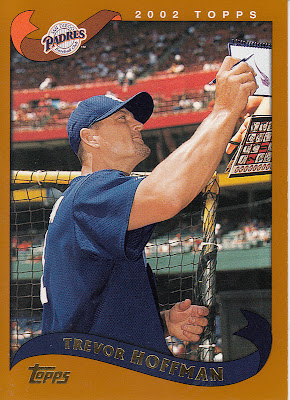 Is this the third future Hall of Famer in a row?  Are there people who collect "promo" cards? 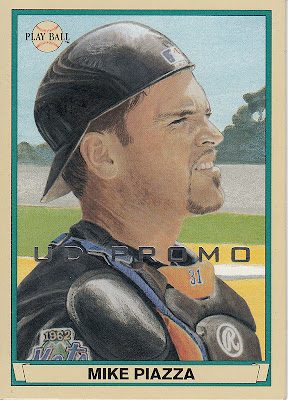 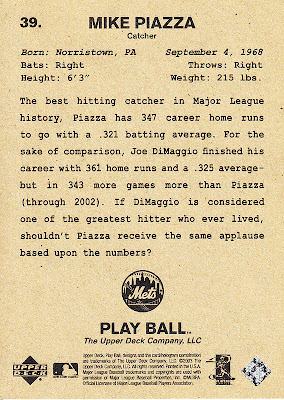 Love the art cards and despite his failure to live up to his salary I do like Fonzie. 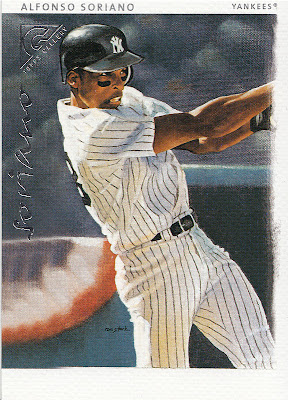 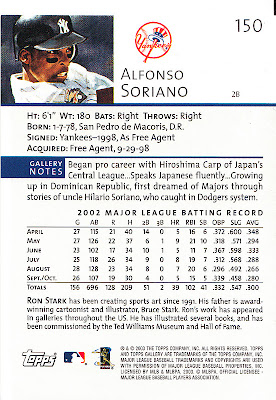 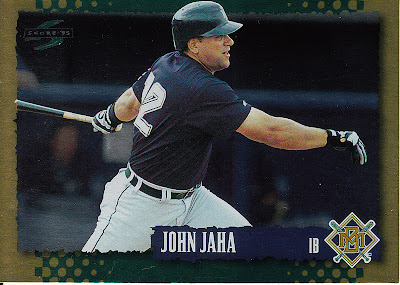 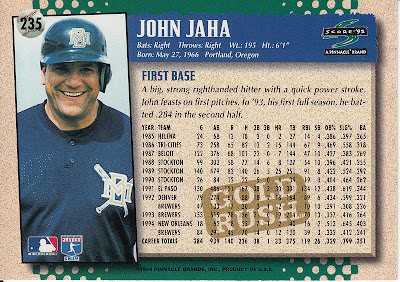 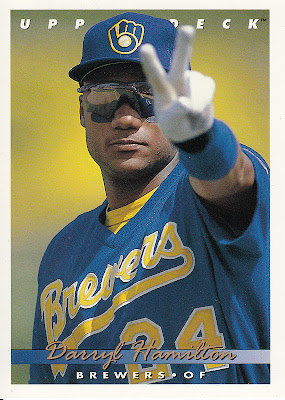 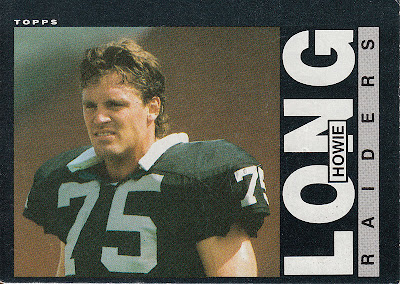 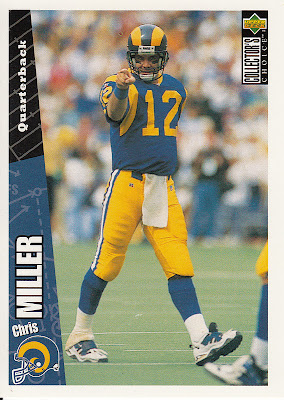 Brad is now a professional photographer.  Check out the website. 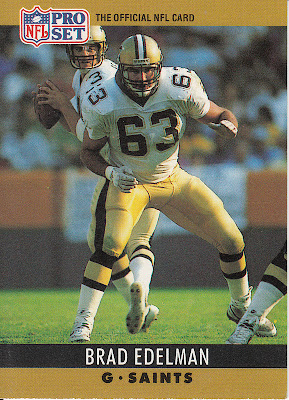 Four pictures on one card.  Such a deal! 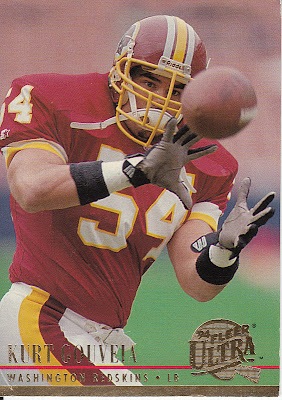 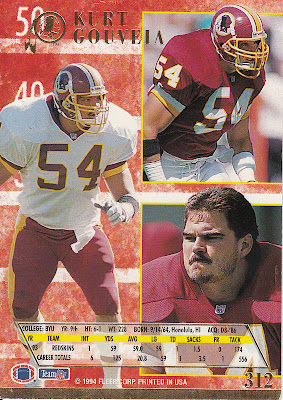 The most highly paid place kicker in NFL history, Christian is the Raiders All-Time Leading Scorer and recently tied the record with a 63 yard field goal on September 12 against the Broncos. 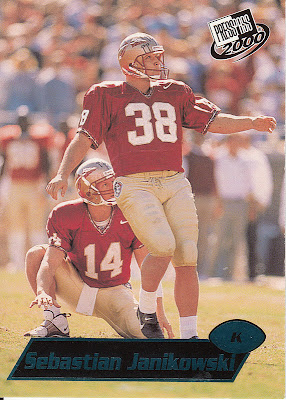 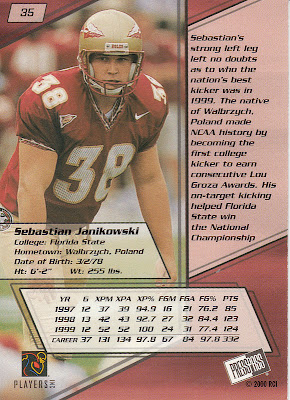 Still one of the greatest receivers in Falcons history. 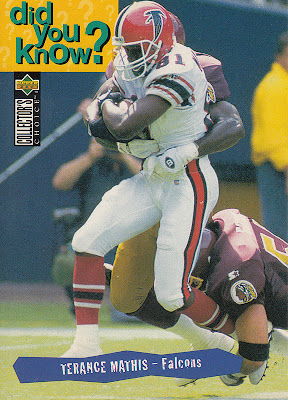 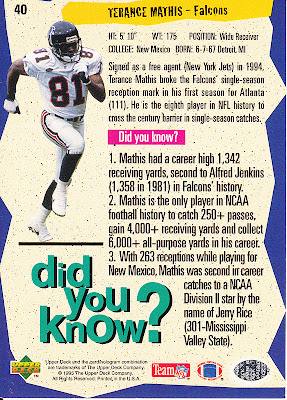 Minimalist card of Gary Anderson who retired as the NFL's All-Time leading scorer. 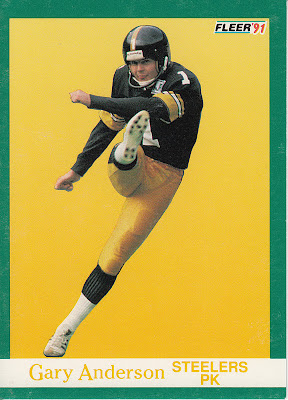 Odomes was on the Jim Kelly led Bills teams that went to 4 consecutive Super Bowls. 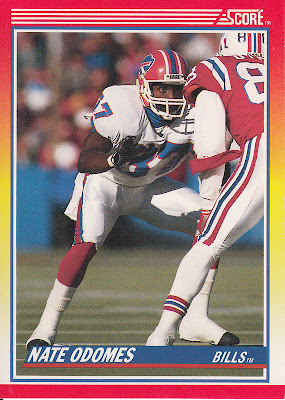 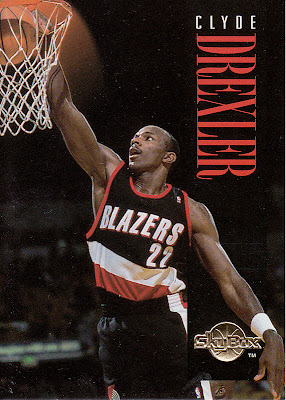 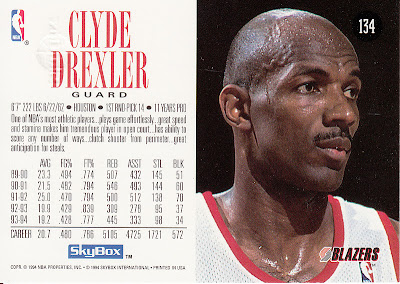 Any member of 3 Bulls championships is welcome here.  Michael and Scottie couldn't do it by themselves. 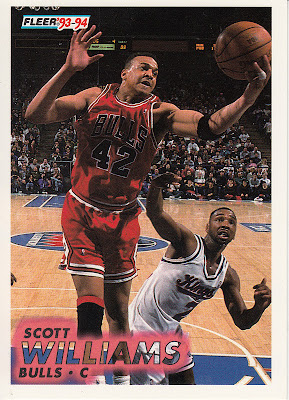 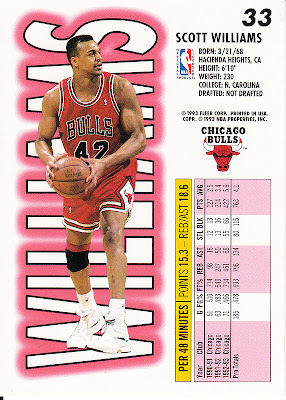 Posted by Hackenbush at 8:12 AM