Blow Out the Candles -- October 24 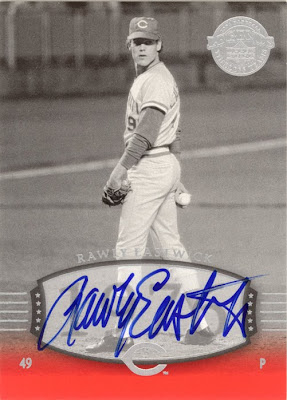 
The Washington Senator's Ossie Bluege was born in Chicago, Illinois on this date in 1900. 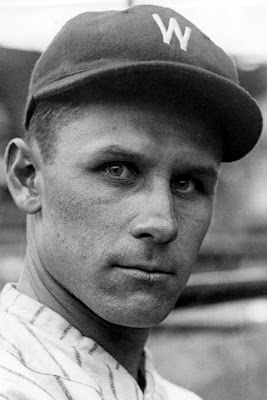 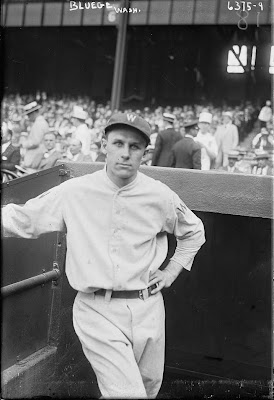 In 18 seasons Ossie hit a respectable .272 mostly as a third baseman. He was a member of the only Senators World Champion team in 1924. 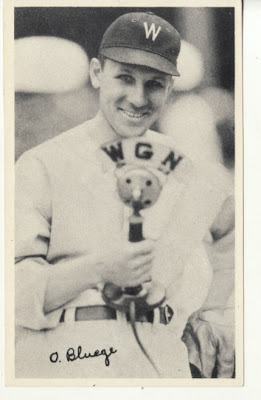 As farm director for the team he had a hand in signing Harmon Killebrew. 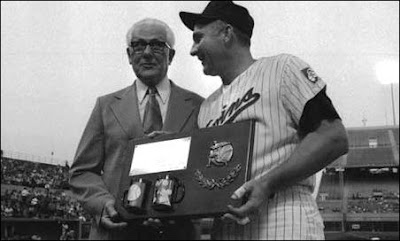 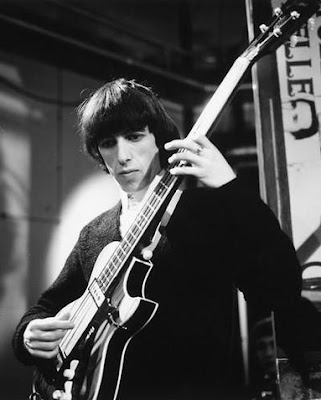 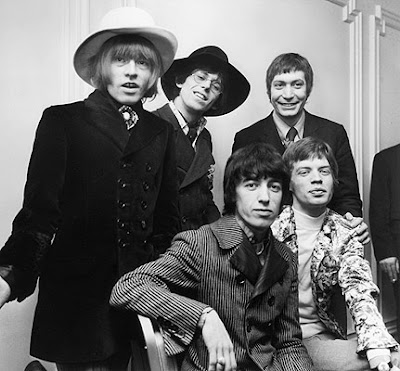