The 1992 UD set has consistent quality.  Here's Hall of Famer Paul Molitor in the old Brewers uni that I prefer over the current ones. 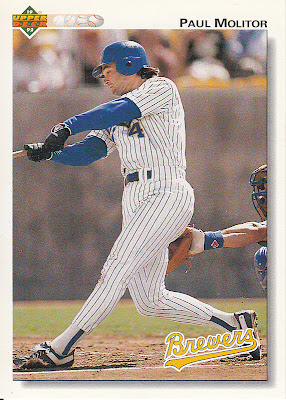 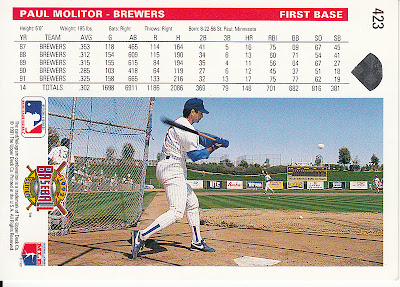 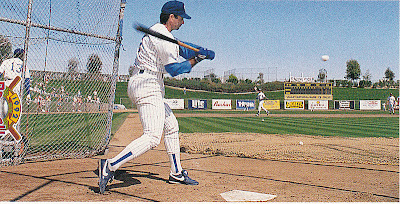 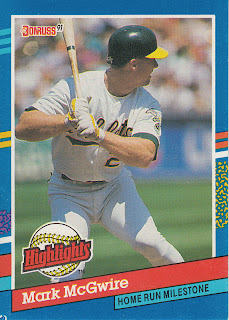 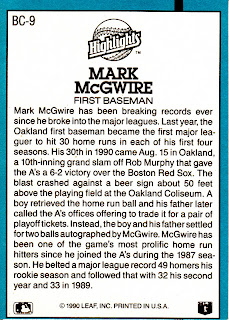 This is #118T from the traded set and has an interesting surface look and feel. 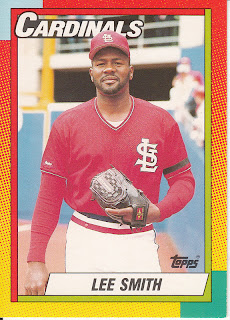 I really like this set especially the autographed versions.  Steve is part of a group that would like to buy the Dodgers. 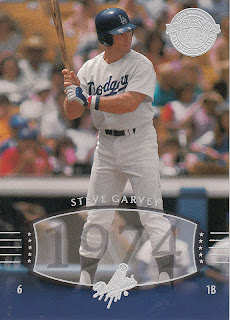 Didn't I read that the players hated that dog? 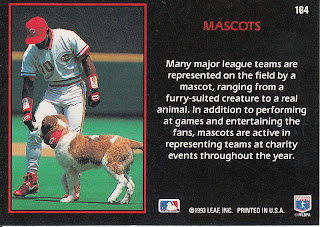 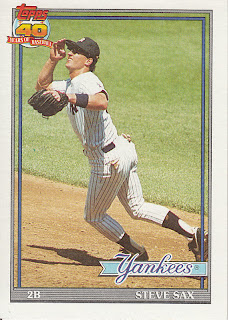 In my memory Bobby Thigpen was one of the few bright spots of the late 80's early 90's Sox. 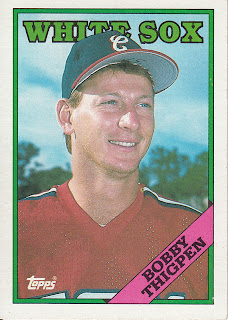 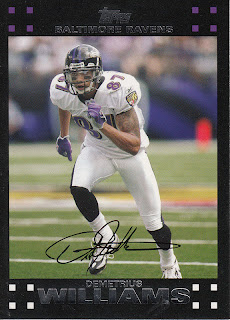 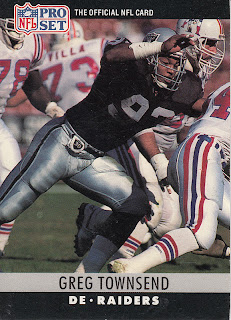 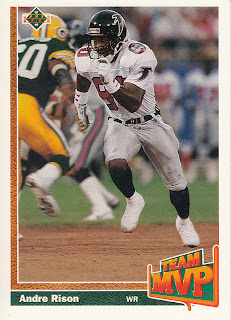 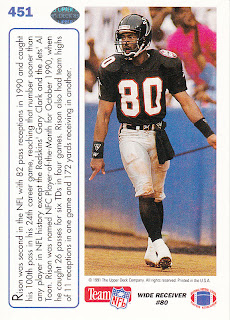 The "Cajun Cannon" threw for over 21,000 yards and is in the Saints Hall of Fame. 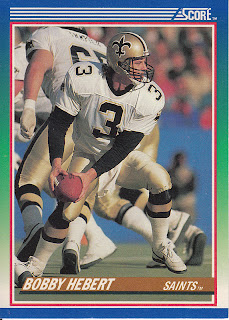 The pronunciation of Bobby's last name became a bit for George Costanza on Seinfeld:

Julie: And Bob Herbert's great. He's the Daily News.
George: Yes. Yes. You know what's interesting. The quarterback for the Atlanta Falcons is Bobby Hebert. No "r" which I find fascinating. You know it's Herbert h-e-r-b-e-r-t, Hebert h-e-b-e-r-t. "Hebert" it's a fun name to pronounce. Try and say it Hebert. Take a shot. All right. [check arrives] All right. I got it. 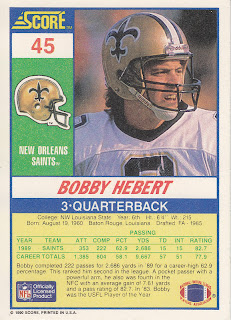 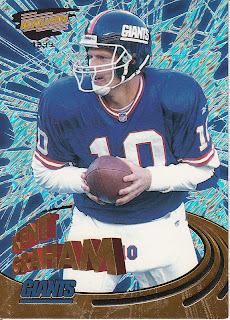 Don't know much about Kent Graham but it's a an awesome looking card (better and more shiny in person). 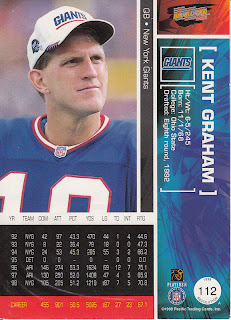 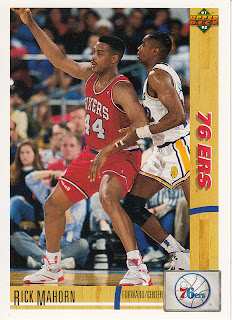 Is the other player Charles Barkley?  If is it's the rebounding team of "Thump N' Bump". 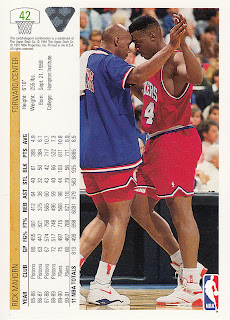 Another Dave Johnson?  No Orioles or Mets here. 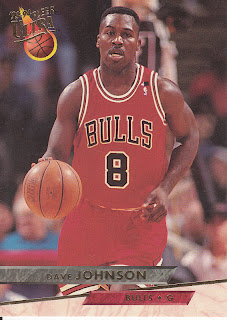 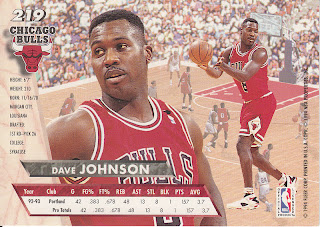 The highly accomplished European and budding NBA star died in a car accident in Bavaria at 29. 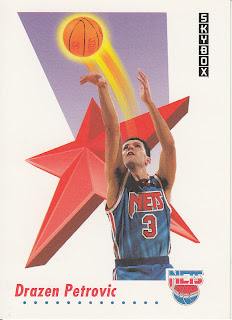 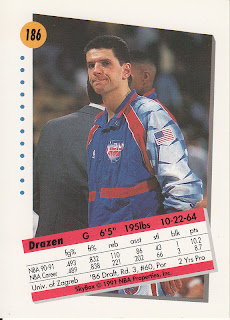 Just one hockey card but it's a good one. 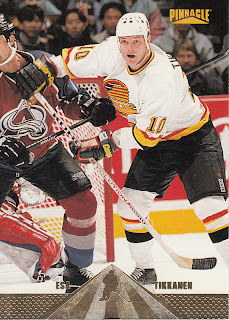 Wayne Gretzky on Essa and his "Tiki-Talk":
"He brings something special. I don't know what it is, but if you ask him, you couldn't understand his answer." 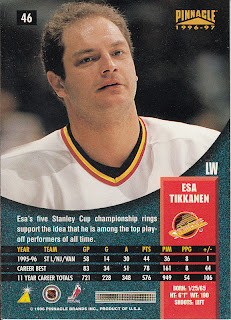 Posted by Hackenbush at 8:31 AM