Way back in August Jaybarkerfan's Junk celebrated his 100th post with a draft party.  It went on for two fun months.  Here's the loot I walked away with.  Thanks, Wes.  Hope you'll be back blogging again soon. 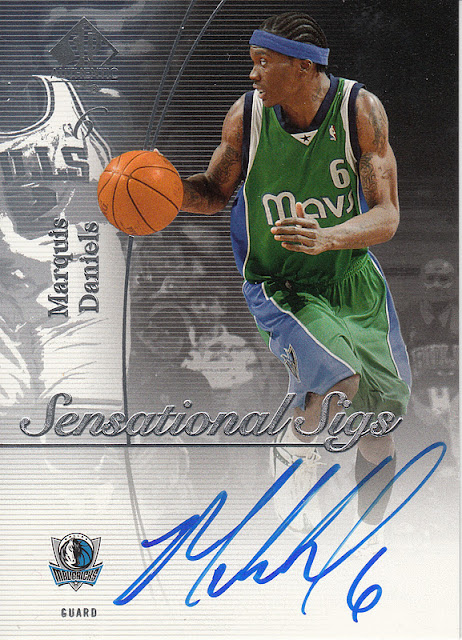 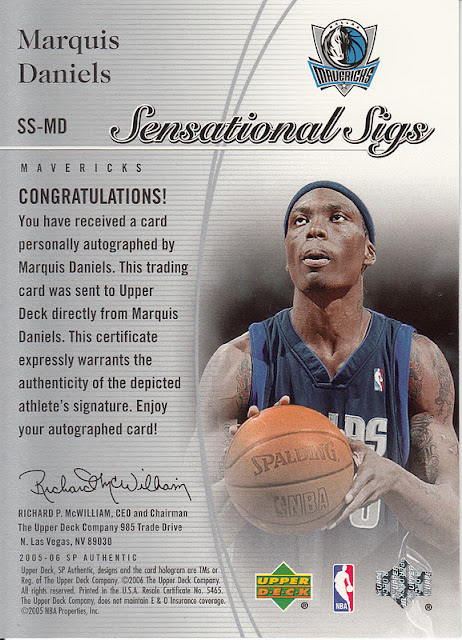 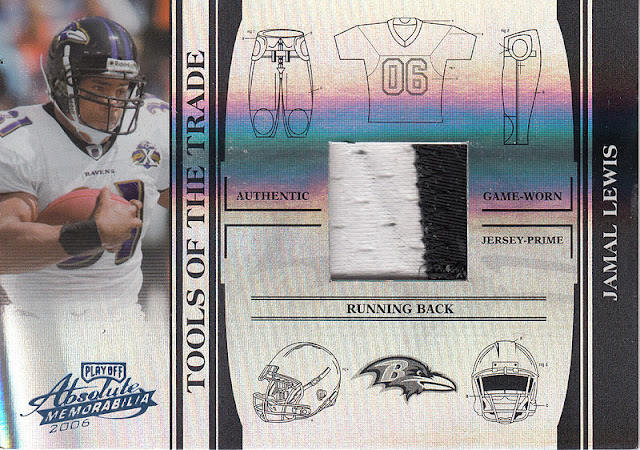 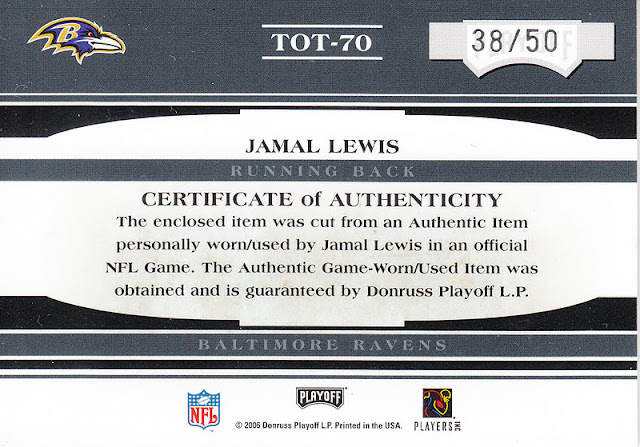 Rolando said he was done talking to the media forever after being questioned about his recent arrest in Alabama. 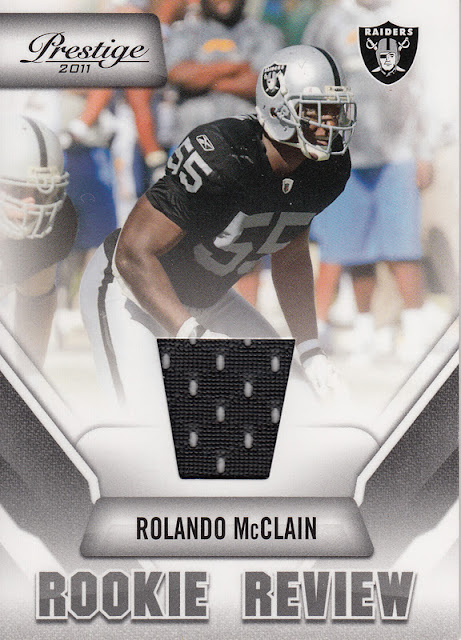 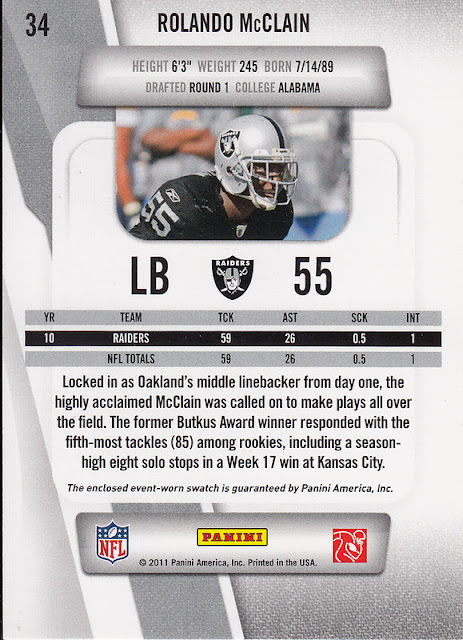 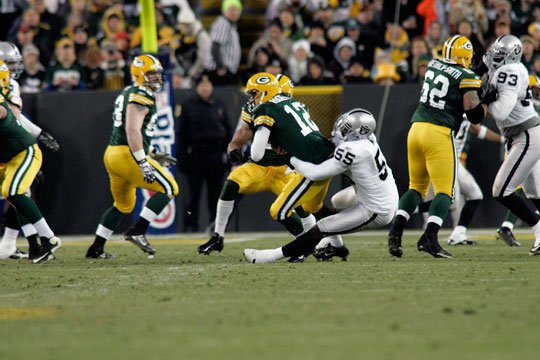 I don't follow tennis as closely as I used to but I do know these two guys: 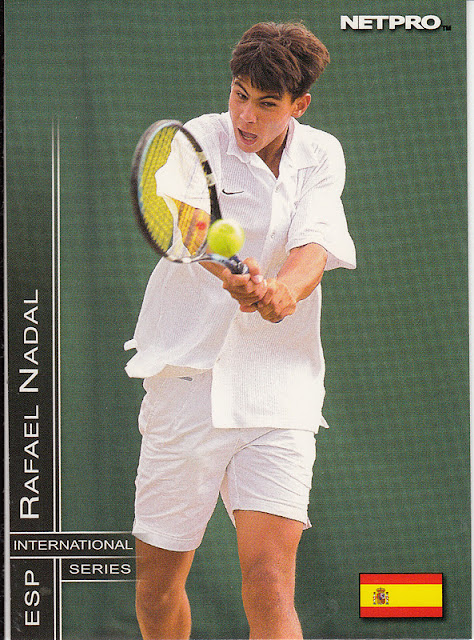 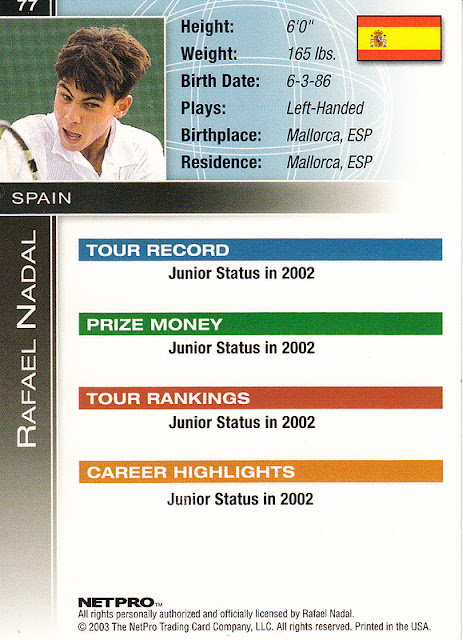 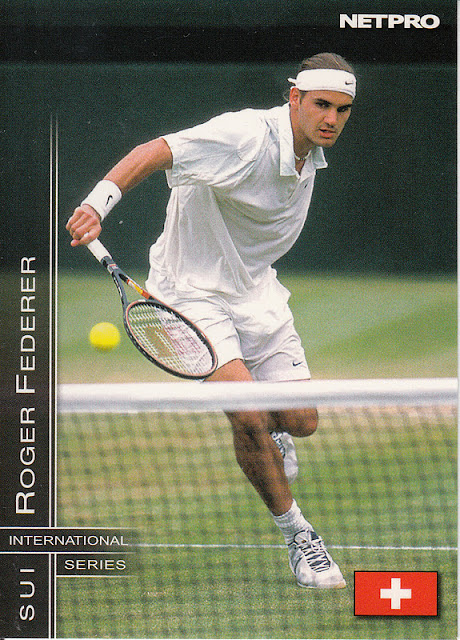 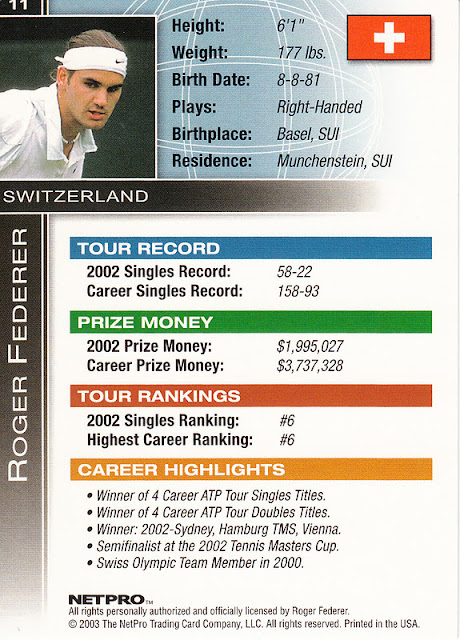 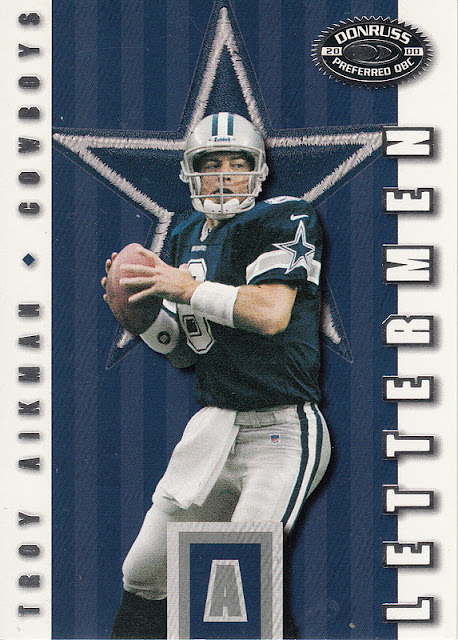 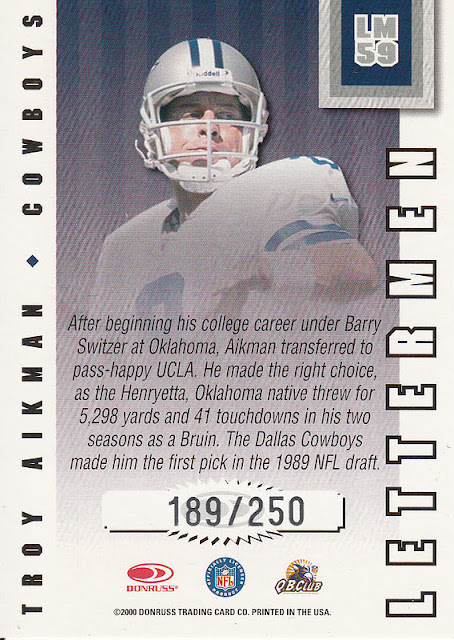 I sort of wish the Bears would have picked up Brett.  It sure would have been interesting. 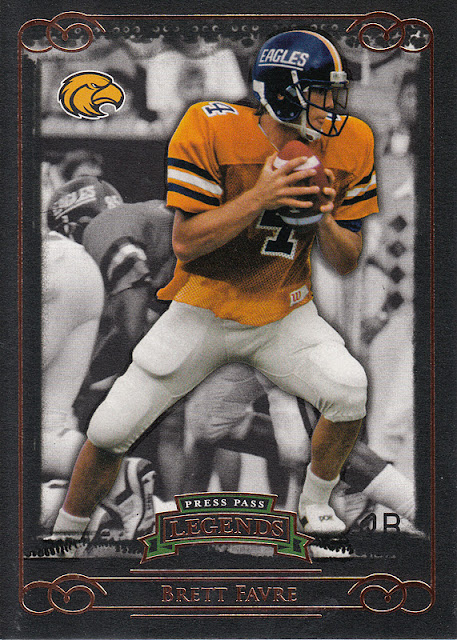 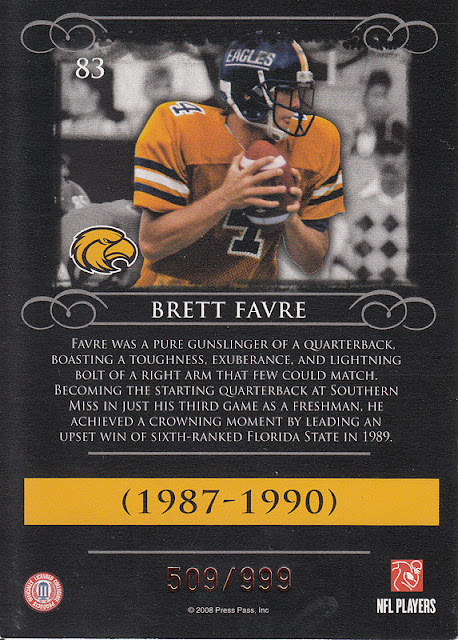 I grabbed these two newer cards. 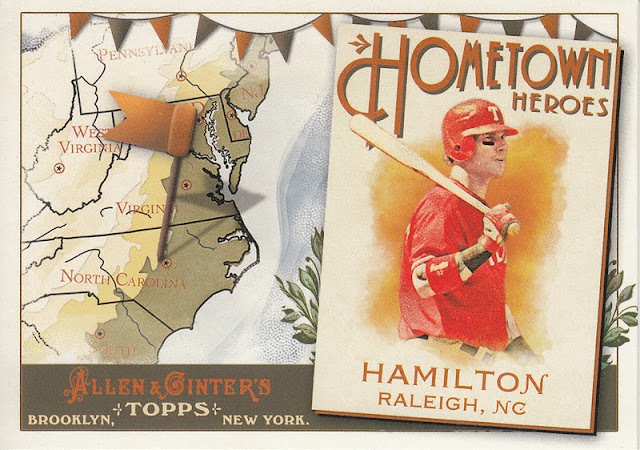 A man in a tin can riding on top of a ballistic missile.  Crazy! 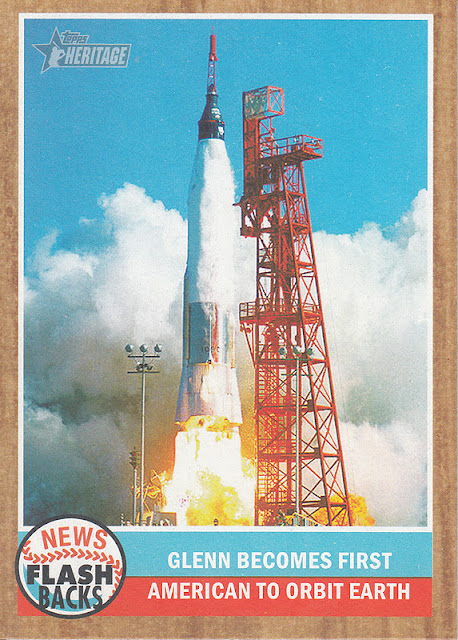 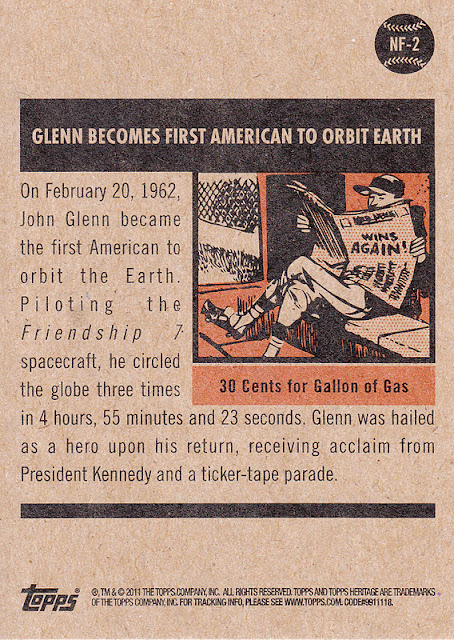 Can't go wrong with a Turkey Red Wilt.  I love the background. 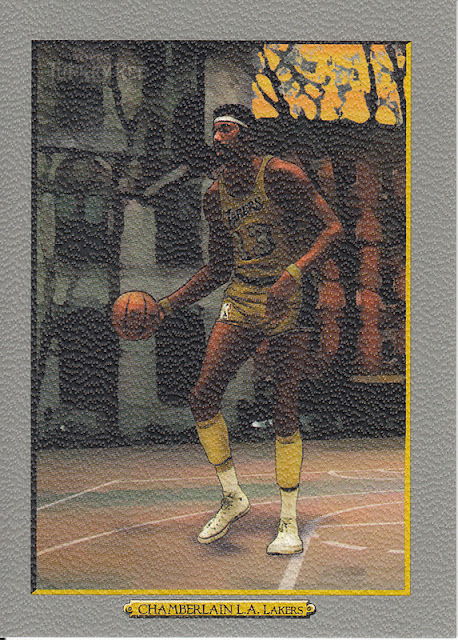 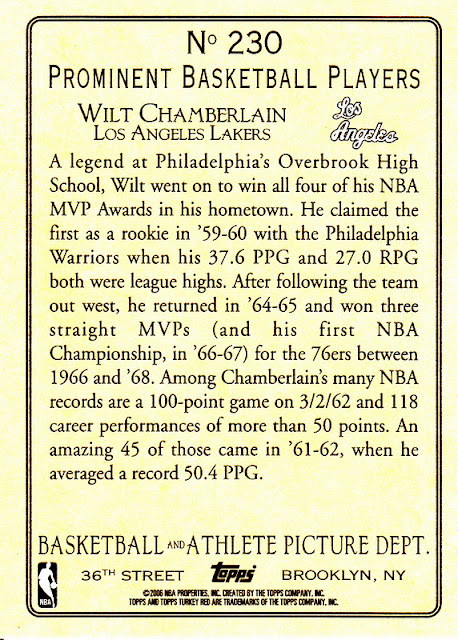 Wayne's brother is Director of Amateur Scouting for the Phoenix Coyotes.  He looks like a pretty intense guy. 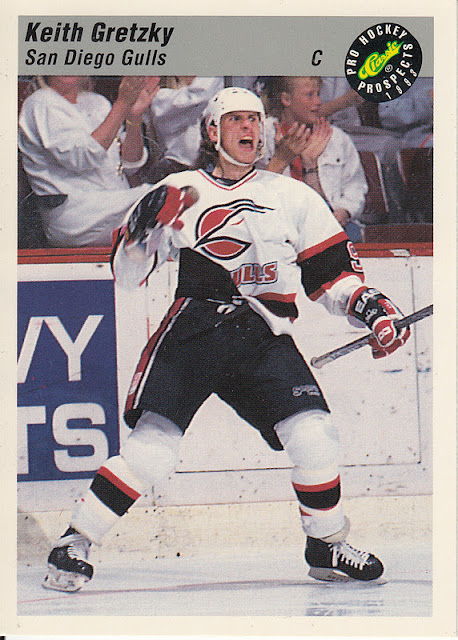 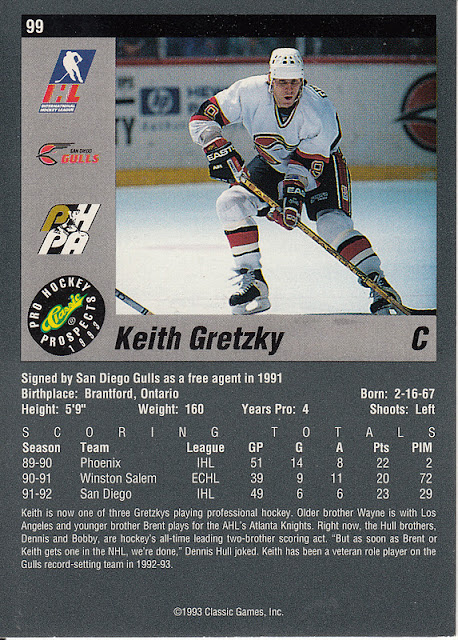 The tall man (6'-11") with the great basketball name is from Wolverhampton, England.  He looks to have never played in the NBA. 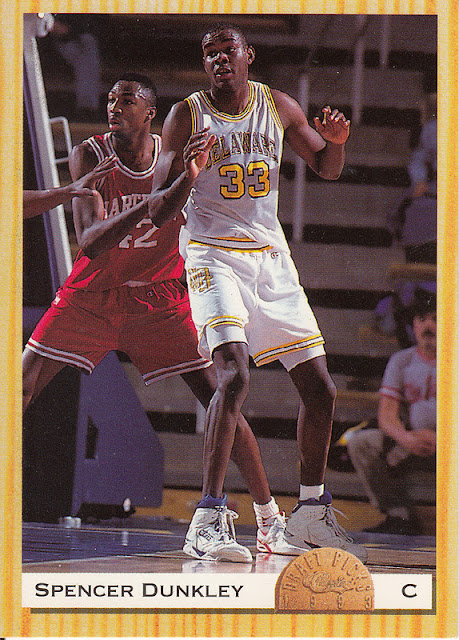 Posted by Hackenbush at 3:32 PM