Blow Out the Candles December 10 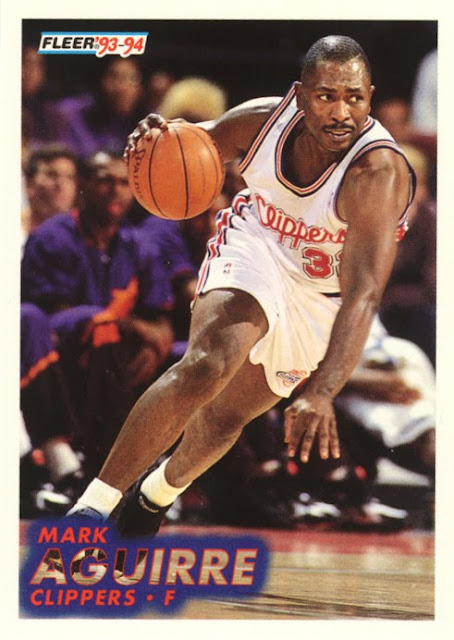 I've never been a college sports fan with the exception of a period in the late 70's and early eighties when Ray Meyer's Depaul Blue Demons were the talk of the town. Aguirre was a star with the team for three years leading them to the Final Four in 1979. Depaul was a great team for a number of years but I remember the frustration of them always bowing out too early in the NCAA Tournament. 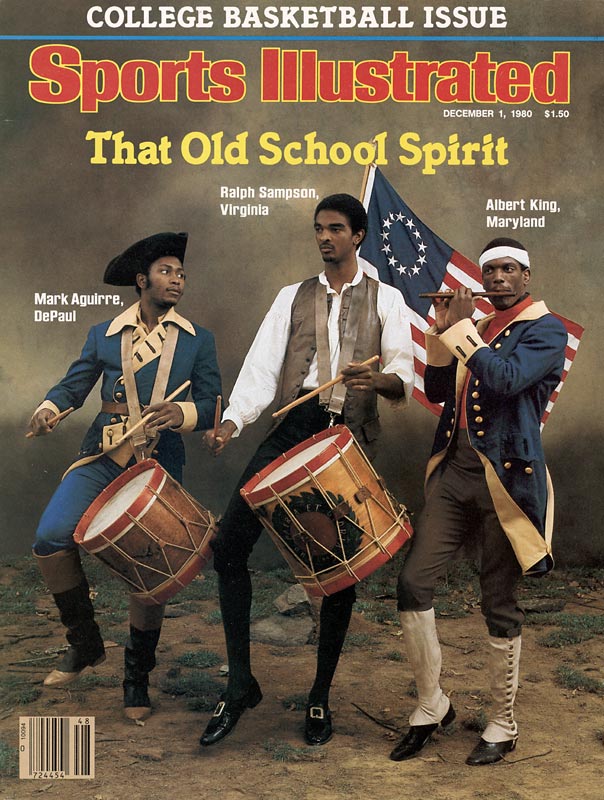 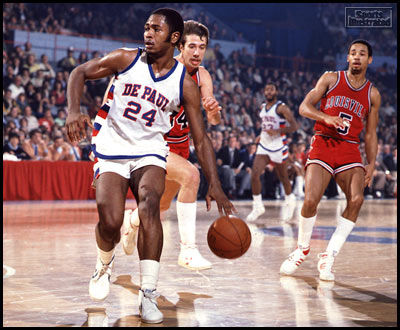 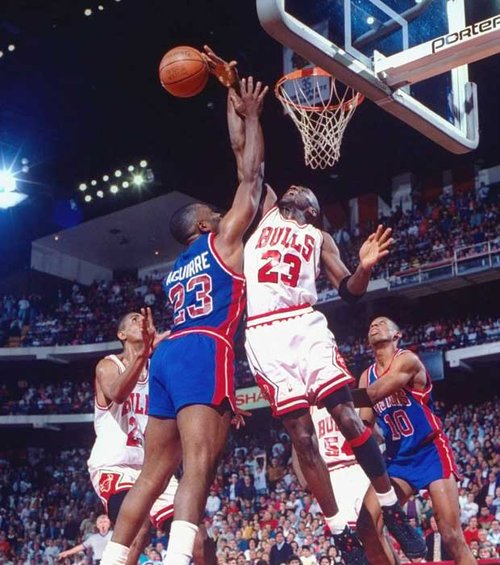 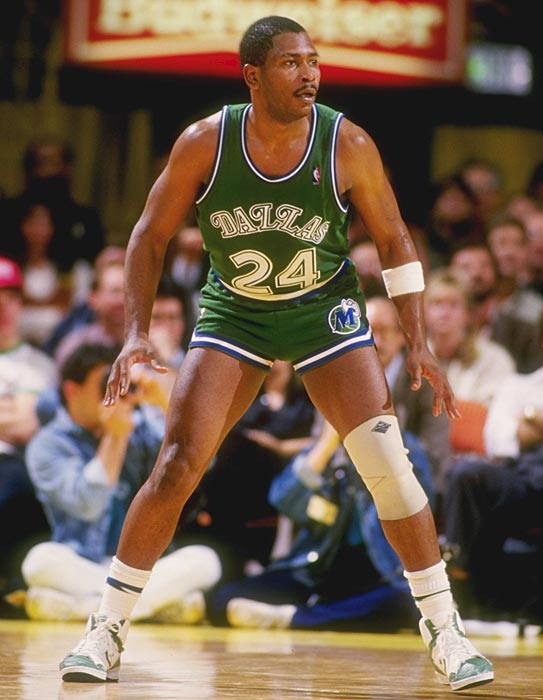 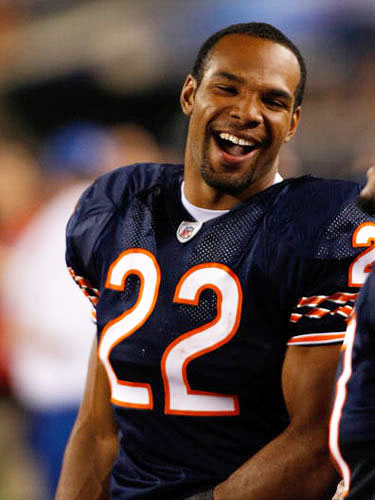 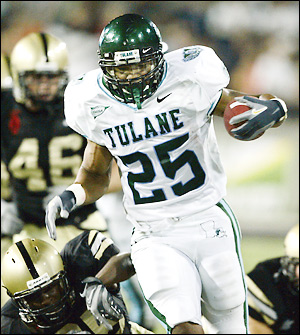 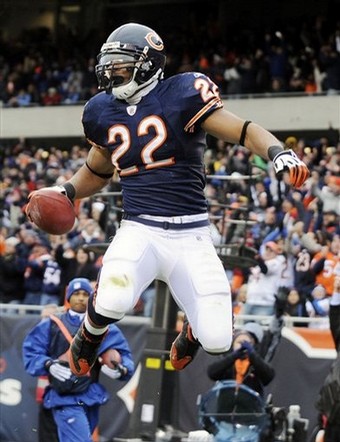 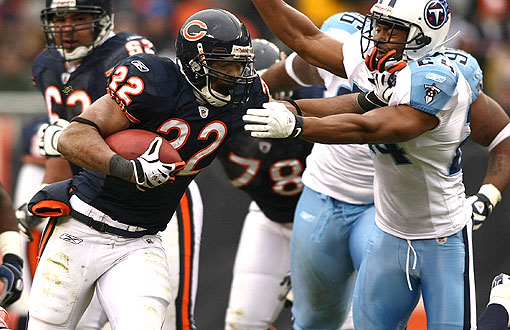 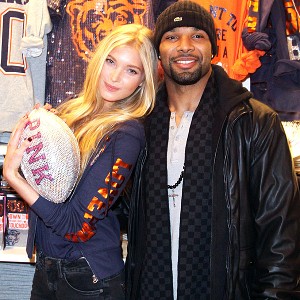