Blow Out the Candles December 14


From the world of tennis, Stan Smith turns 65 today. 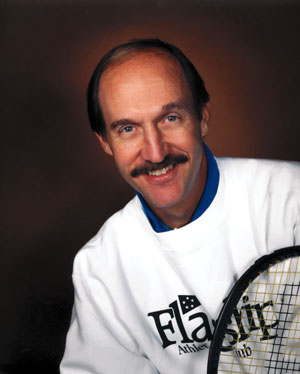 Stan won two Grand Slam singles and five doubles titles and had a stellar career as a Davis Cup player. He was inducted into the International Tennis Hall of Fame in 1987. 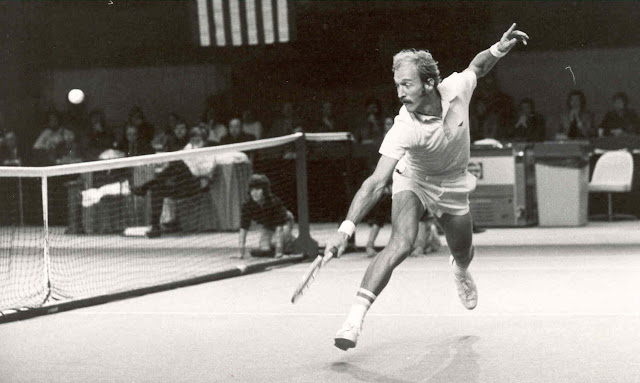 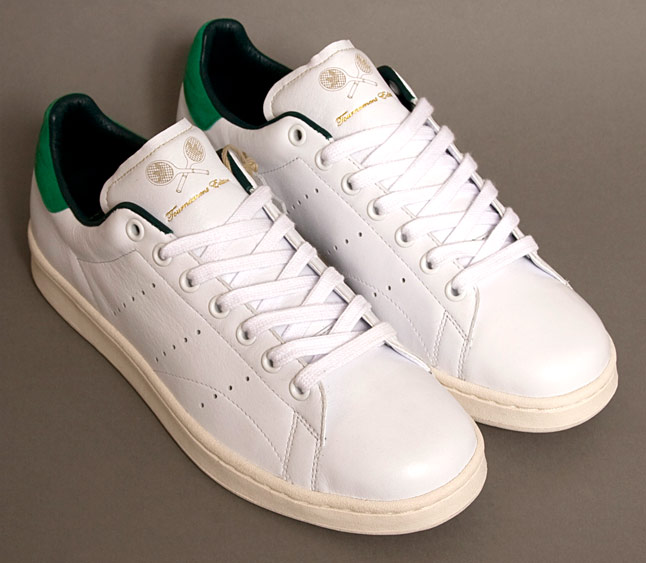 The Adidas shoes that bear his name are still made today after more than 40 years on the market. 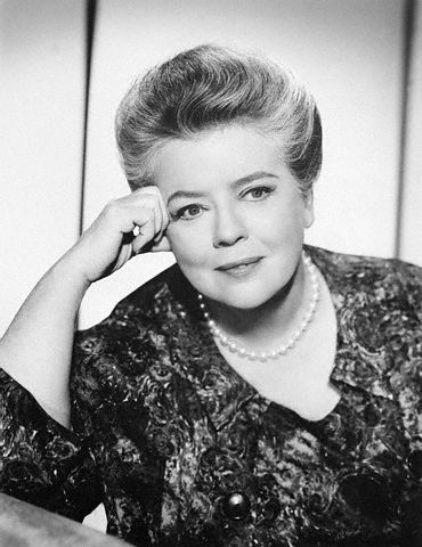 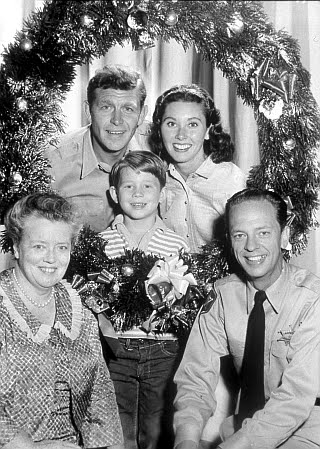 There was a time when actors in character did commercial spots for their shows' sponsors. I think I remember seeing one of Dick Van Dyke promoting a cigarette brand. Speaking of Dick Van Dyke... 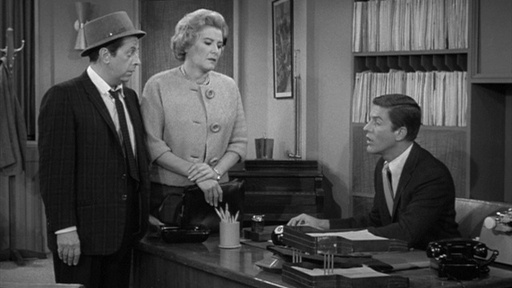 Comedian Morey Amsterdam was born in Chicago, IL on this date in 1908. The picture above is of Morey as Buddy Sorrell with Sally Rogers (Rose Marie) and head writer Rob Petrie (Dick Van Dyke). 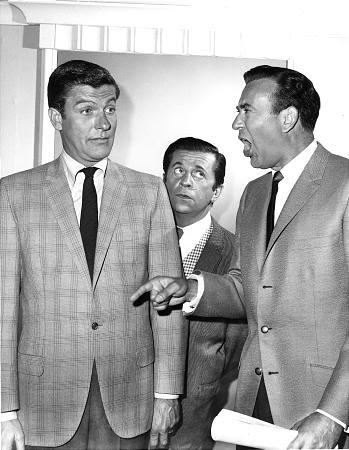 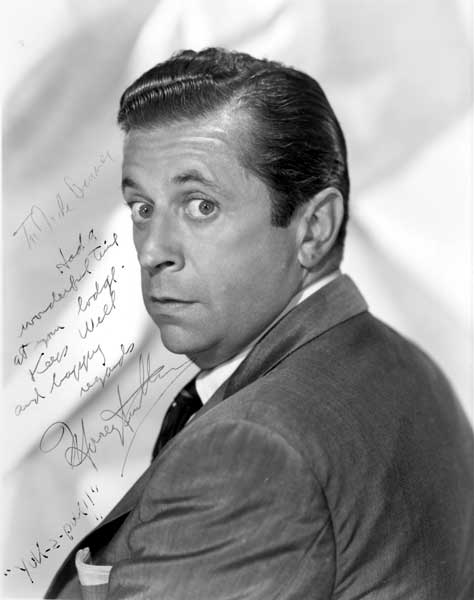 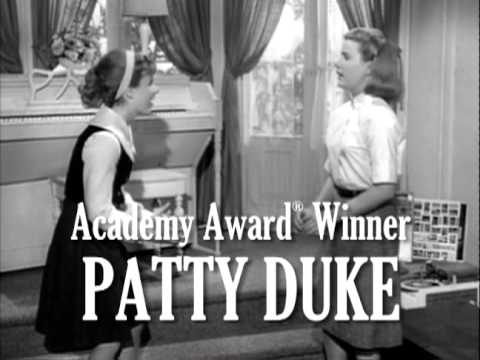 Patty's pictured above and below in her dual role as identical cousins, Patty and Cathy Lane on The Patty Duke Show which ran from 1963-1966. Patty has also written two books chronicling her battles with Manic-Depressive illness, Call Me Anna and A Brilliant Madness. 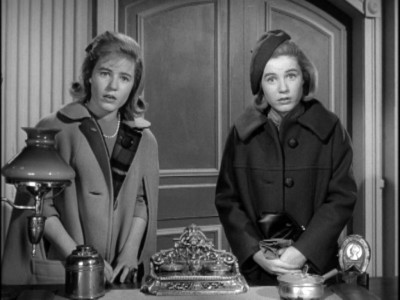 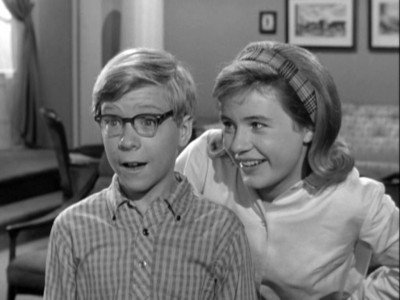 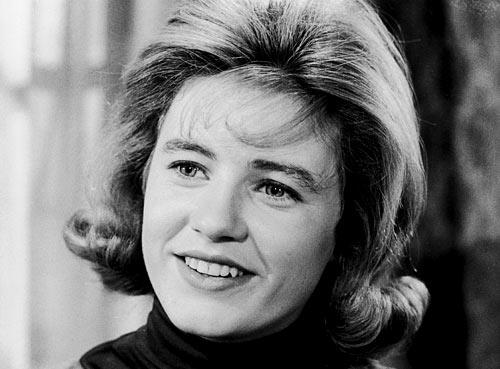 Patty won an Oscar for her portrayal of Anne Sullivan in The Miracle Worker. 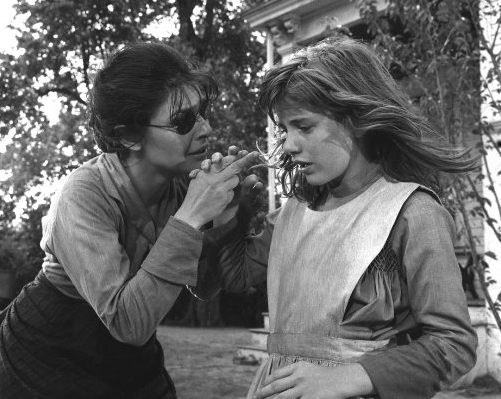