Blow Out the Candles December 26 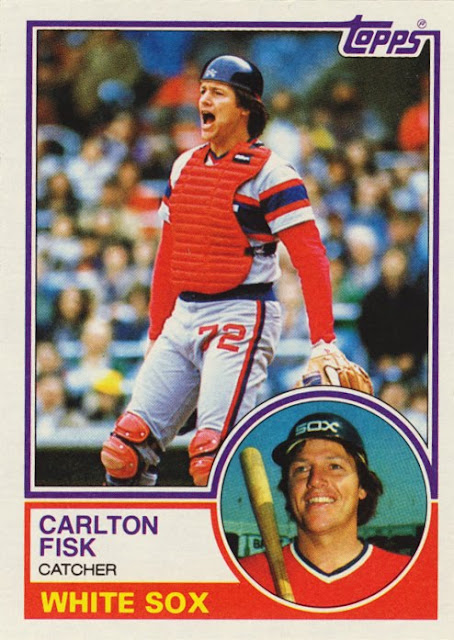 A fan favorite both in Boston and Chicago, the durable Fisk was Rookie of the Year (1972) and an 11 time All-Star. 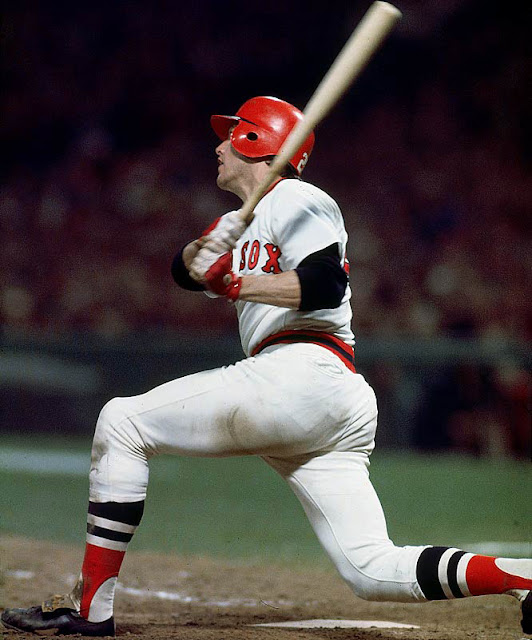 "But there was also a little of that thing they say about New Englanders: Being from here doesn't prevent me from doing anything, it just prevents me from enjoying it." 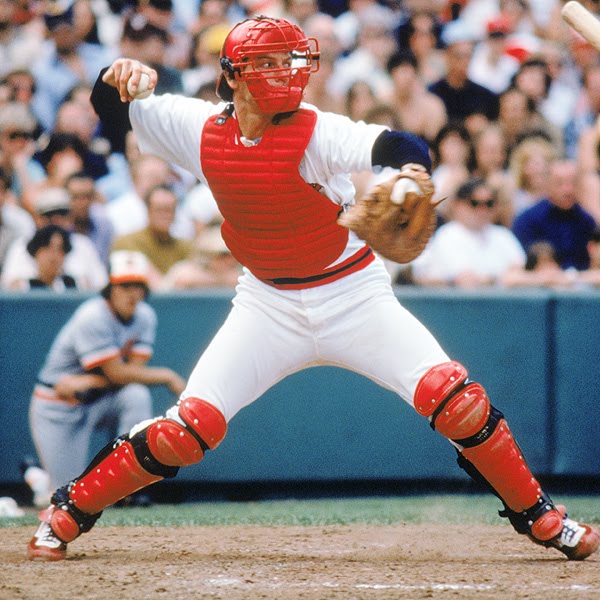 "It's not what you achieve, it's what you overcome. That's what defines your career." 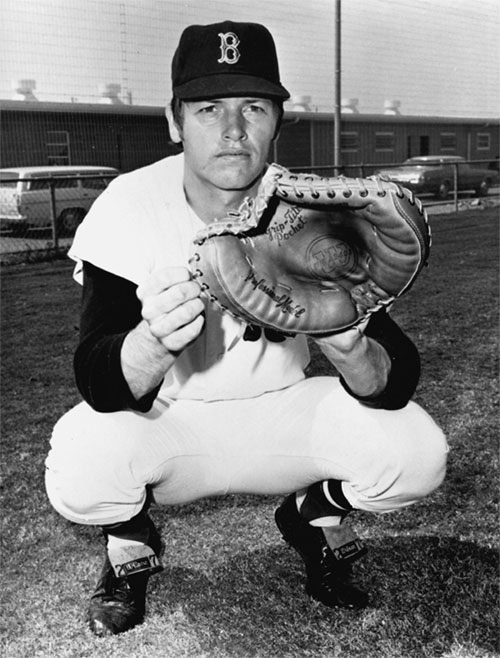 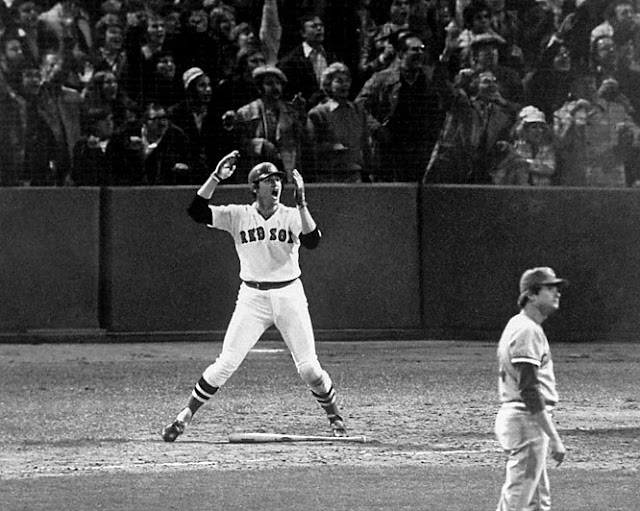 "And then after that, running around the bases, it was just one of those things. You couldn't believe what happened to you. And I look back on it, it's almost like it happened to somebody else." 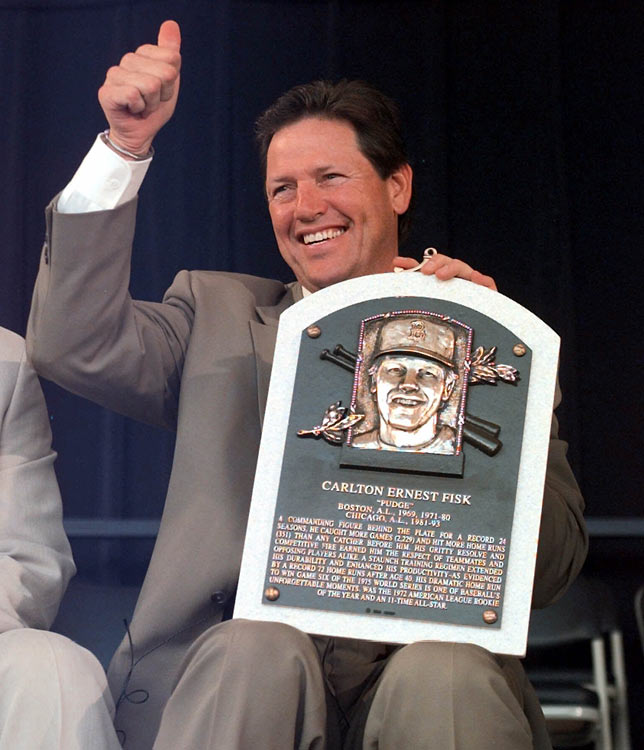 "A million years went by quick. " 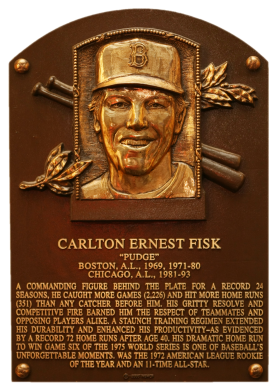 Another fan favorite and Hall of Famer celebrating a birthday today is "The Wizard", Ozzie Smith, who is turning 57. 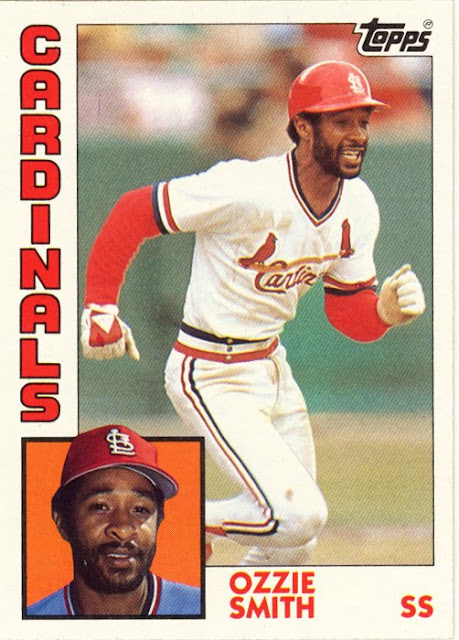 
Maybe the best defensive shortstop ever, Ozzie won 13 Gold Gloves and was a 15 time All-Star. 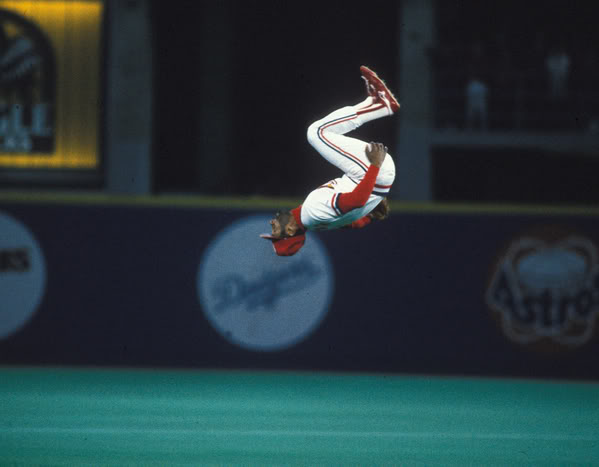 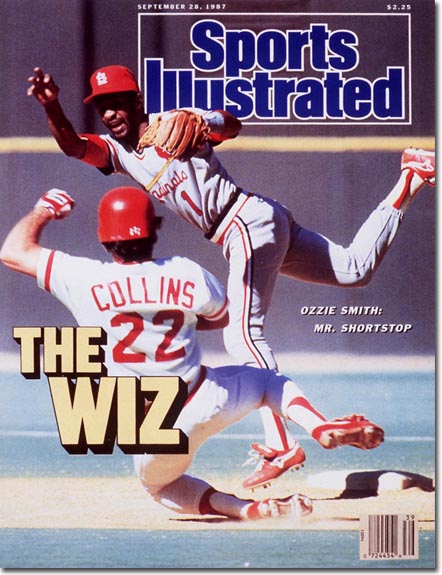 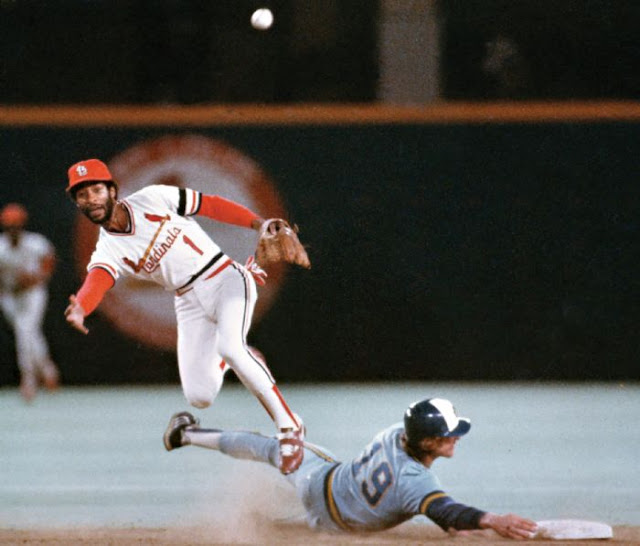 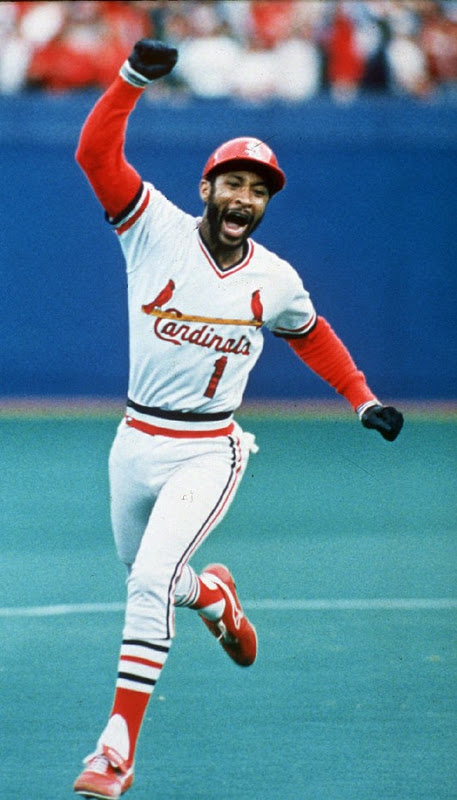 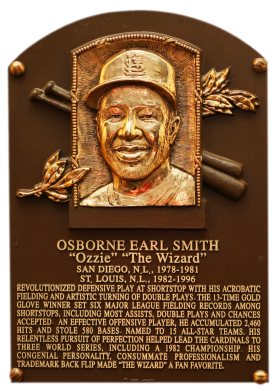 One of the greatest centers ever, Hall of Famer, Norm Ullman is 76 today. 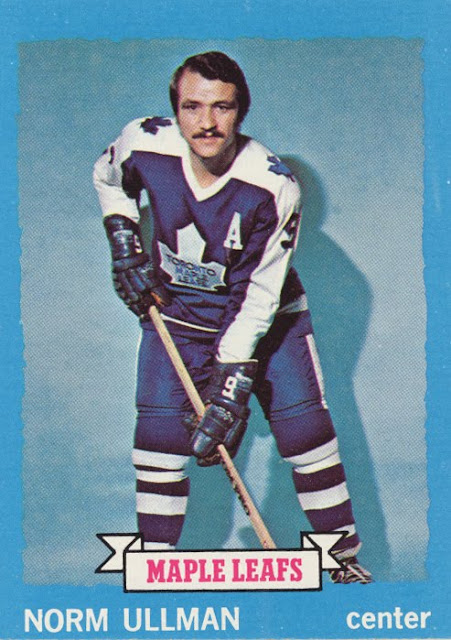 
Playing most of his career in Detroit and Toronto, Norm was an 11 time All-Star. 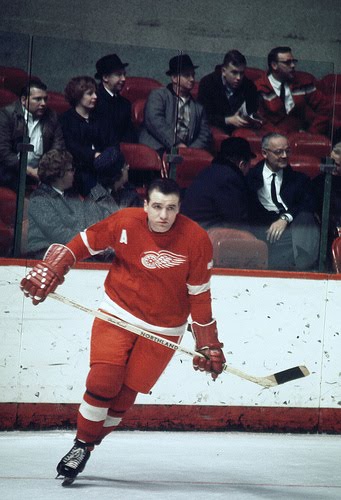 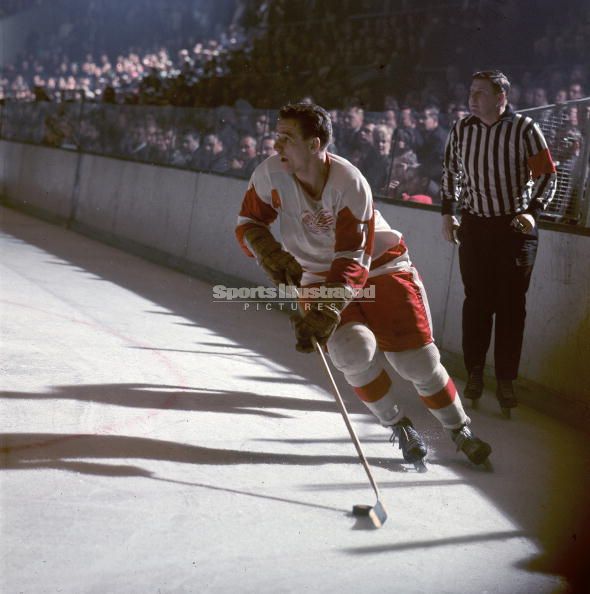 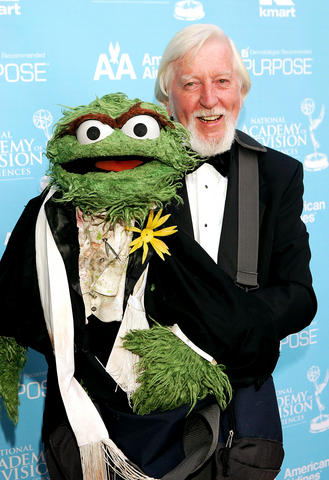 Puppeteer Caroll Spinney is celebrating his 78th birthday today. Caroll is the man behind Sesame Street icons Oscar the Grouch and Big Bird. 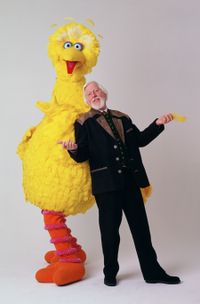 Posted by Hackenbush at 9:46 AM