Blow Out the Candles December 11

Arguably the pest pitcher of the 19th Century, Charles Radbourn was born on this date in 1854. 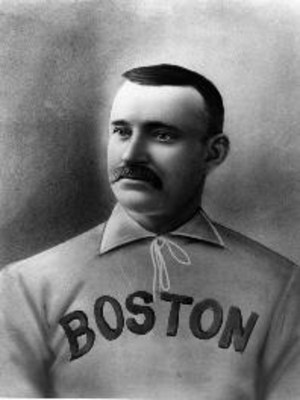 Radbourn's 59 wins in 1884 is still and may always remain the single season record. That season his ERA was 1.38 and he struck out 441 batters. (These numbers should remind us why, when it comes to the HOF, players should be judged in great part against others from the same era.) Radbourn's career win-loss record is 309-195. 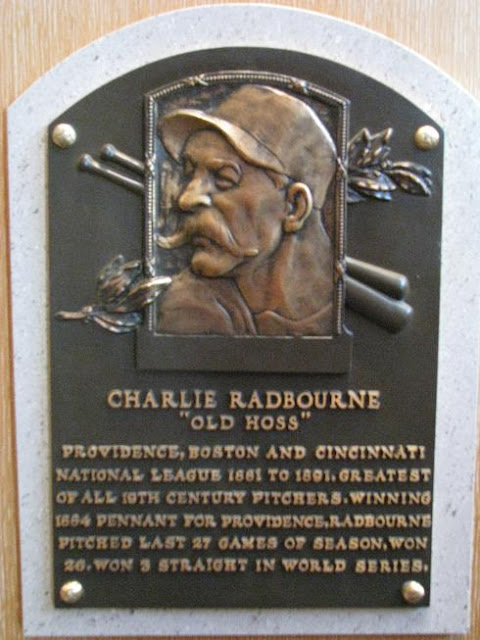 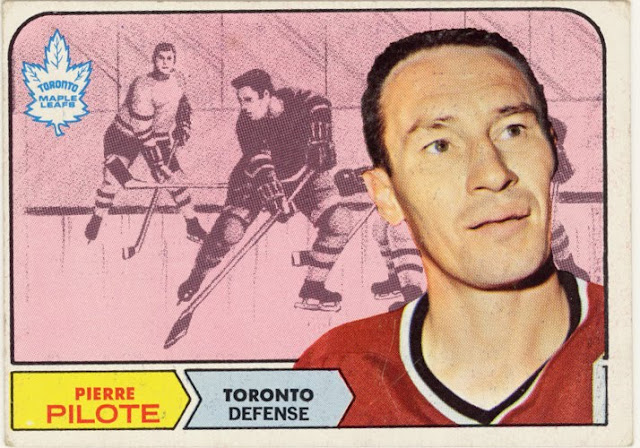 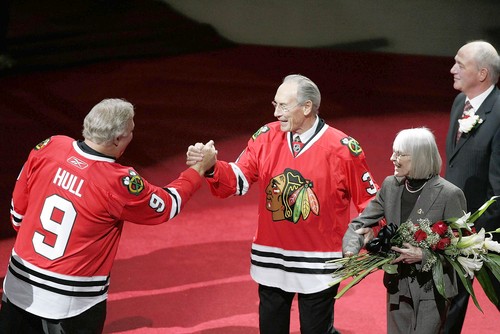 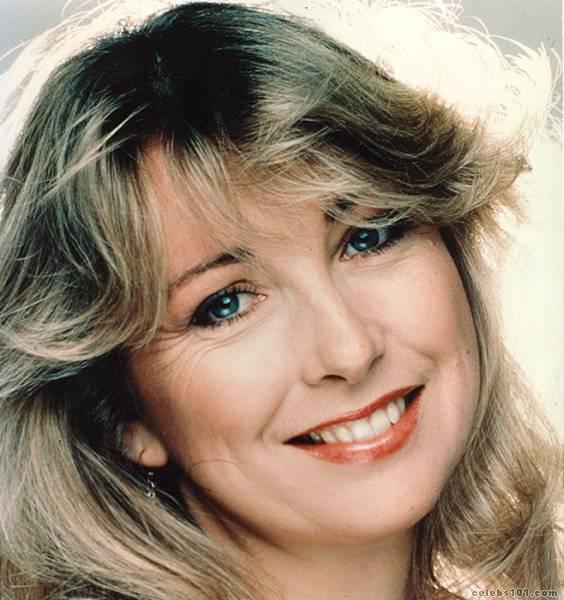 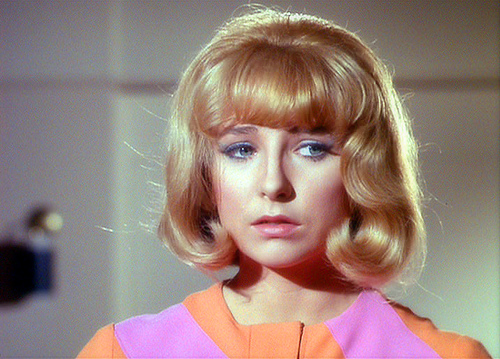 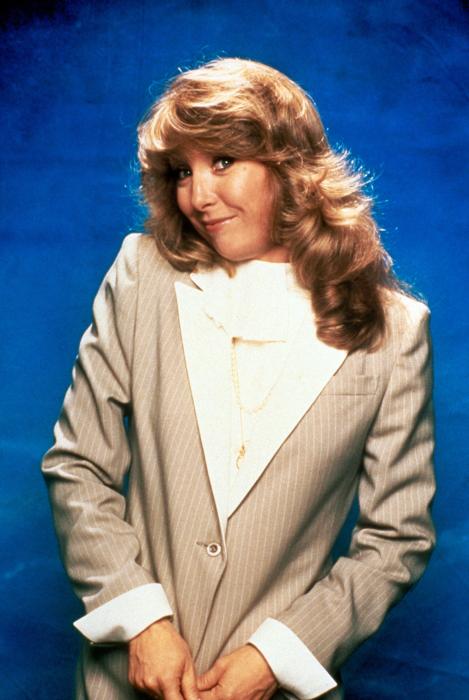 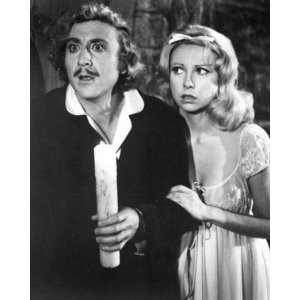 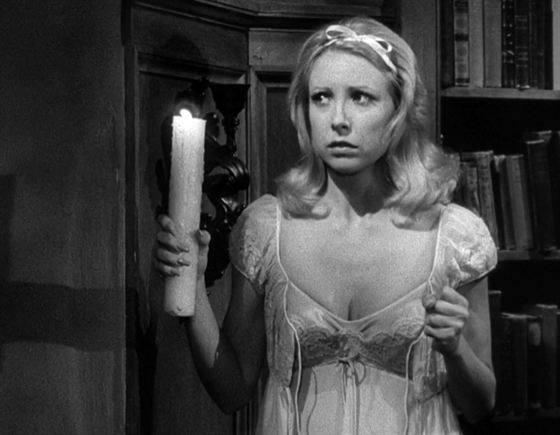 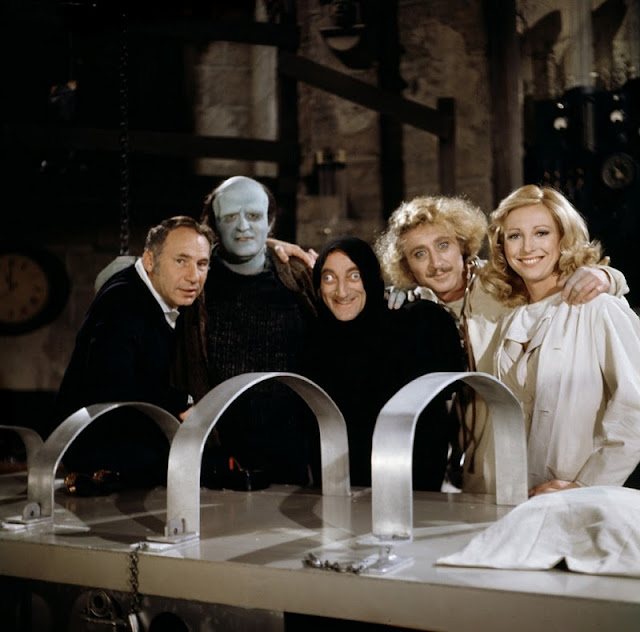 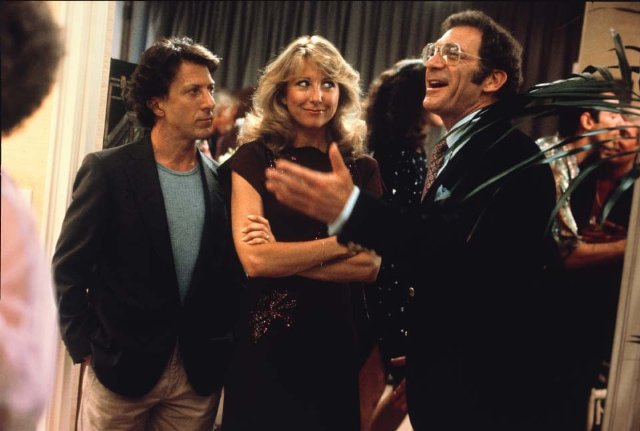 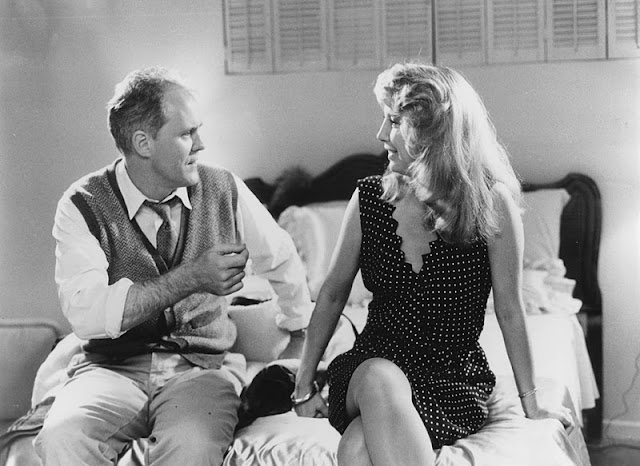 Posted by Hackenbush at 6:01 AM