Blow Out the Candles December 21

Negro League great, Hall of Famer Josh Gibson was born in Buena Vista, Georgia on this date in 1911. 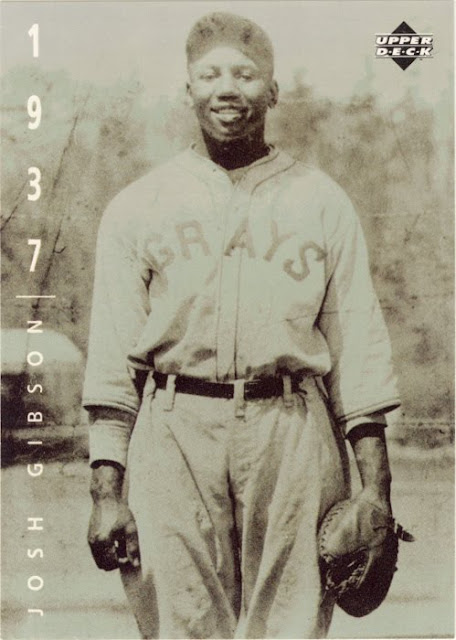 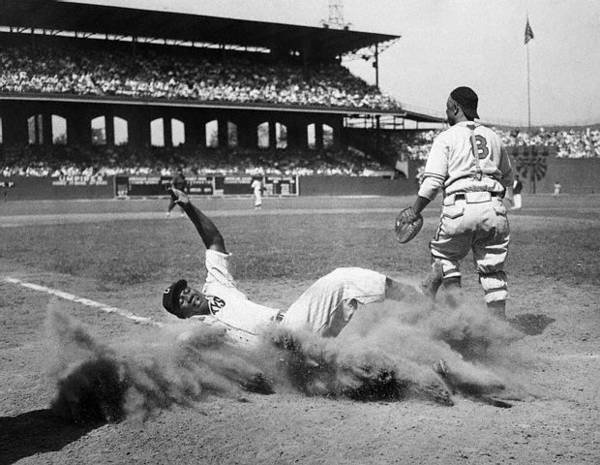 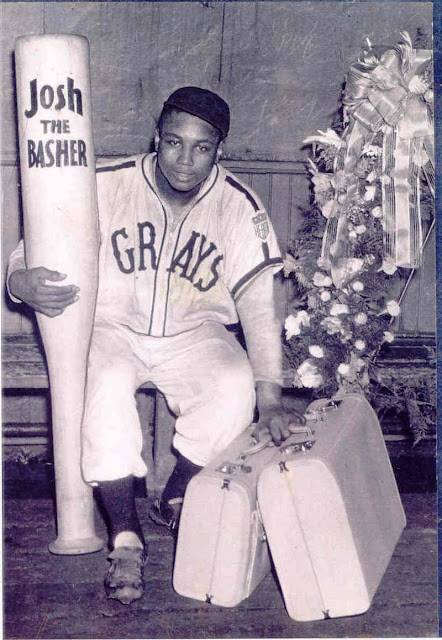 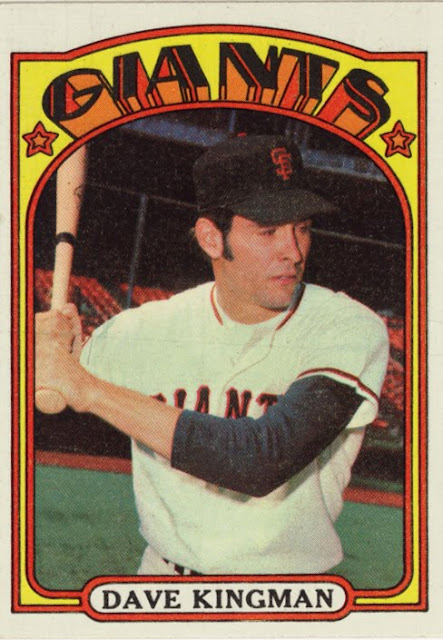 
He was only with the Cubs for three seasons, 1978-80, but they were memorable. He hit a career high 48 home runs in 1979 and was an All-Star twice. I do remember his towering home runs and monstrous swings (mostly swings and misses unfortunately). I also remember him looking like a giraffe trying to catch fly balls in left field. Dave was the first player in baseball history to hit over 400 home runs and not make it to the Hall of Fame. 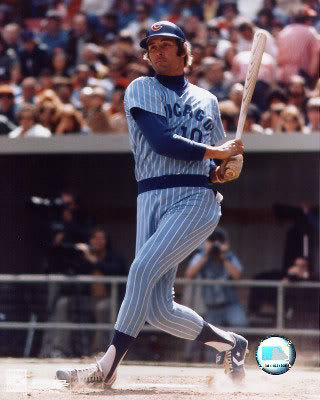 Dave with the Cubs 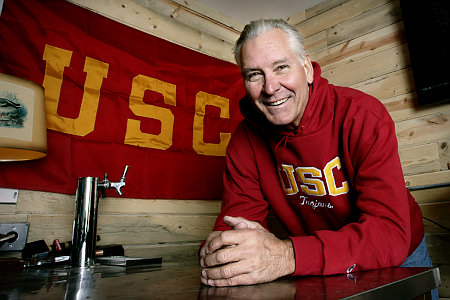 
Hockey Hall of Famer, Frank Patrick was born in Ottawa, Ontario on this date in 1885. 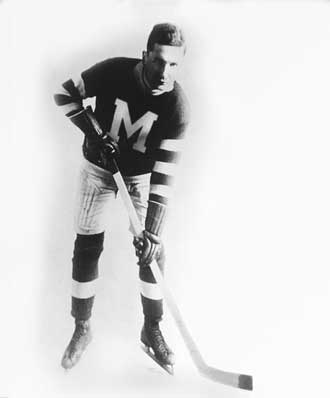 An innovator in the early days of hockey, Frank introduced the blue line, numbers on sweaters and a playoff system to hockey. 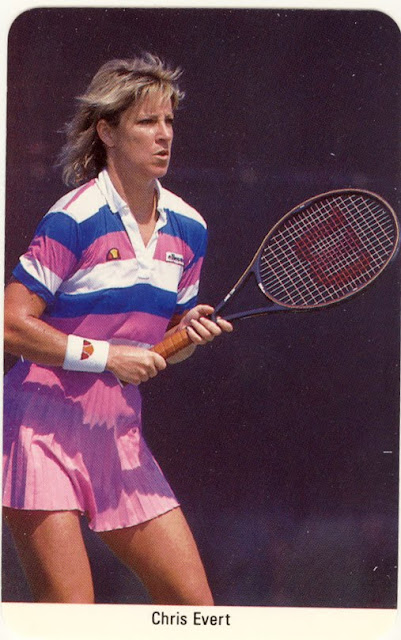 Chrissie won 18 Grand Slam singles titles in her career and had the highest winning percentage in singles matches (1,309-146--.900) of any professional player in tennis history. 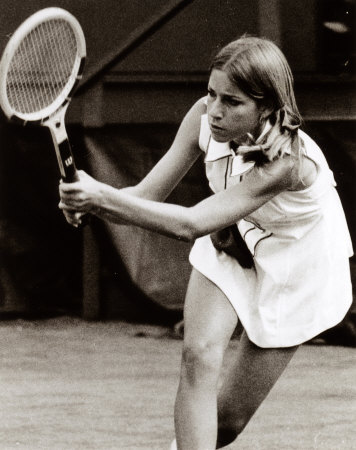 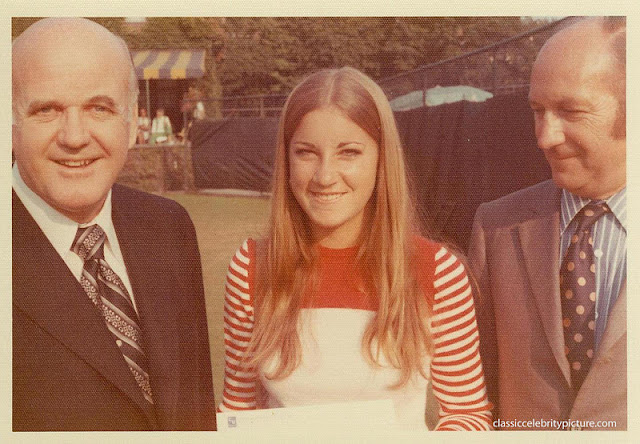 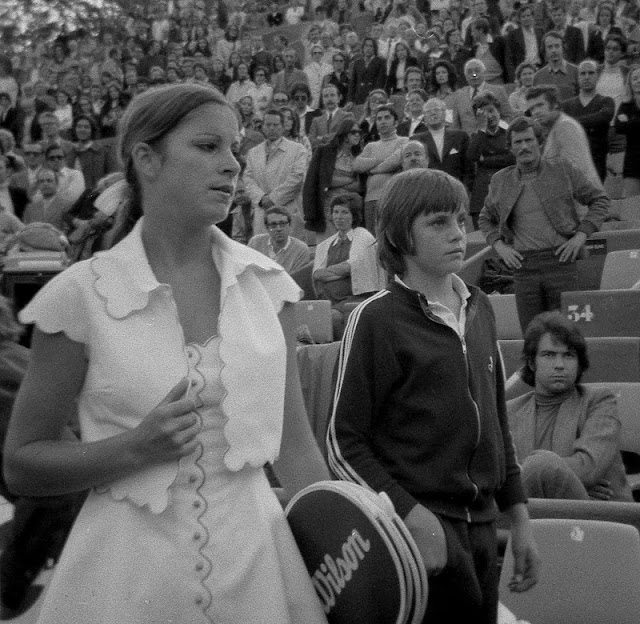 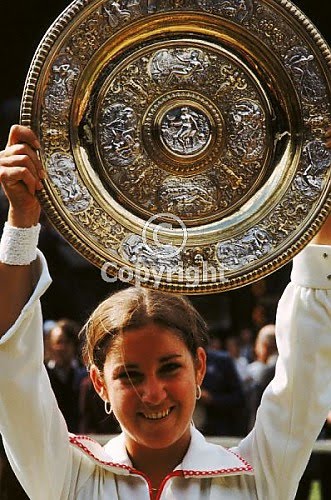 Chris Holding one of her three Wimbledon trophies 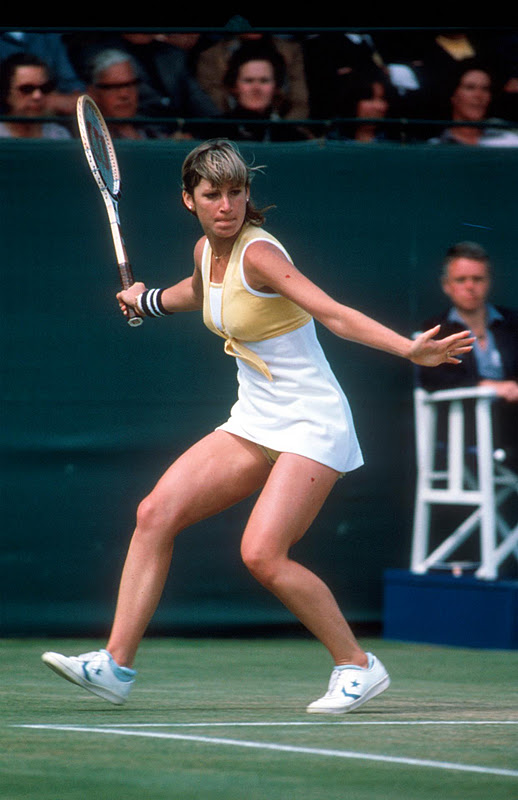 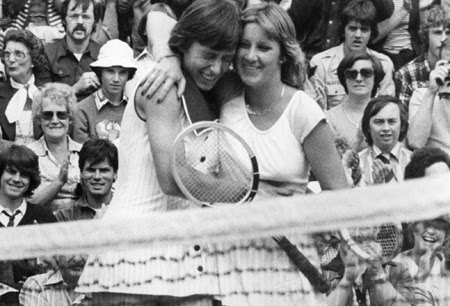 One of the All-Time greatest rivalries (and friendships) in sports history.  They made each other better. 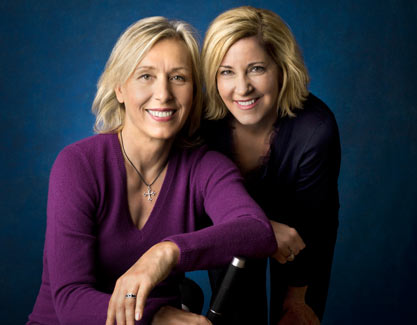 Carl Wilson, one of the founding members of The Beach Boys was born in Hawthorne, California on this date in 1946. 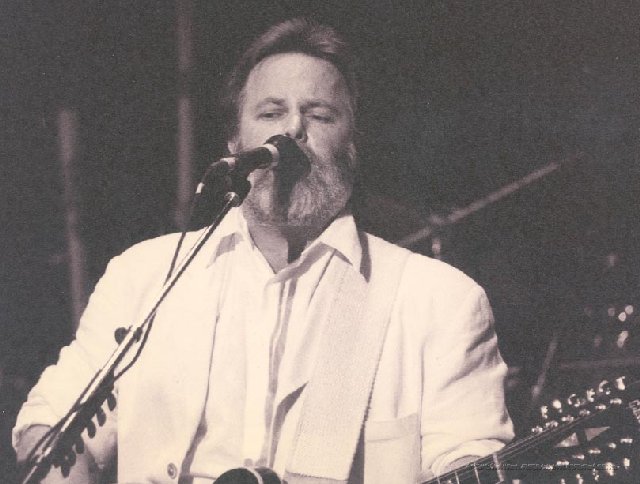 Carl sang lead vocals on hits such as, God Only Knows and Good Vibrations.

Posted by Hackenbush at 8:24 AM