Blow Out the Candles December 6

Hall of Famer Tony Lazerri was born in San Francisco, CA on this date in 1903. 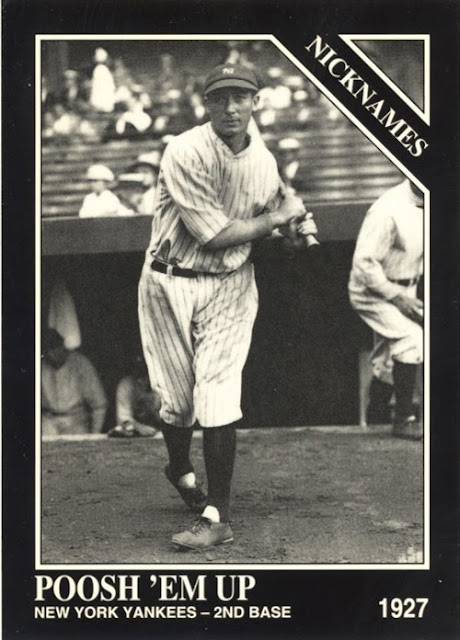 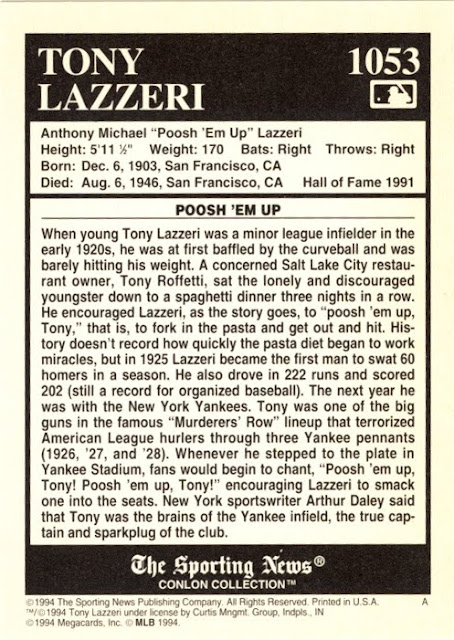 "Unless I can break my record this year, I believe there are only two men in baseball who have a chance to do it. One of them is Lou Gehrig and the other is Tony Lazzeri..." - Babe Ruth in 1927 about the home run record." 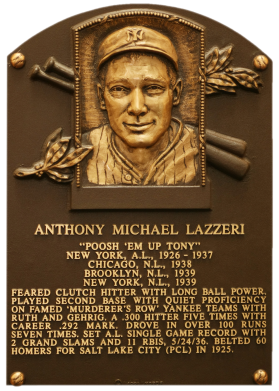 One of only eight umpires elected to Baseball's Hall of Fame, Jocko Conlan was born in Chicago, Il on this date in 1899. 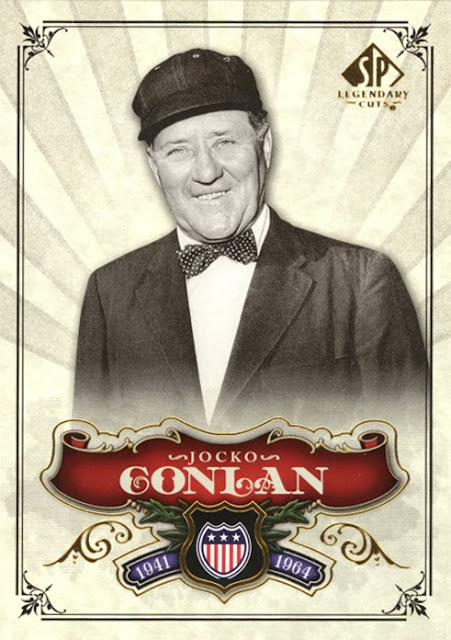 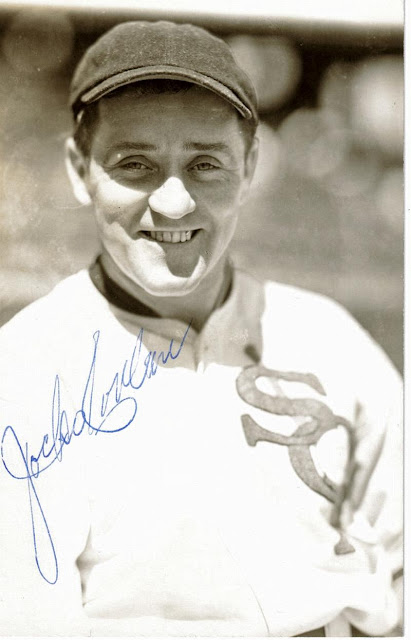 "Durocher, then a coach with the Los Angeles Dodgers, got the worse of a kicking match with the arbiter after being ejected in a game in 1961. Durocher kicked dirt onto the umpire, but Conlan, who was wearing shin guards and steel-toe shoes, kicked back. "Every time Jocko kicked me, he raised on a lump on my shins," Durocher said. "Every time I kicked him, I bruised my toes. All at once it occurred to me that these were the lousiest odds I'd ever come up against." 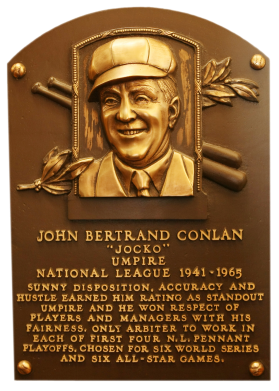 Cubs great Stan Hack was born in Sacramento, CA on this date in 1909. Stan was my Dad's favorite player when he was a boy. 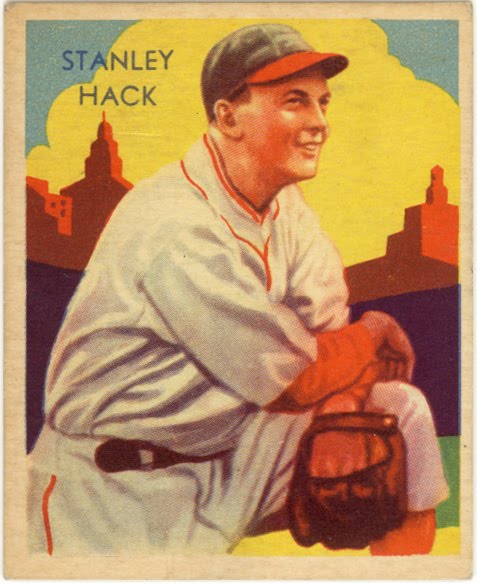 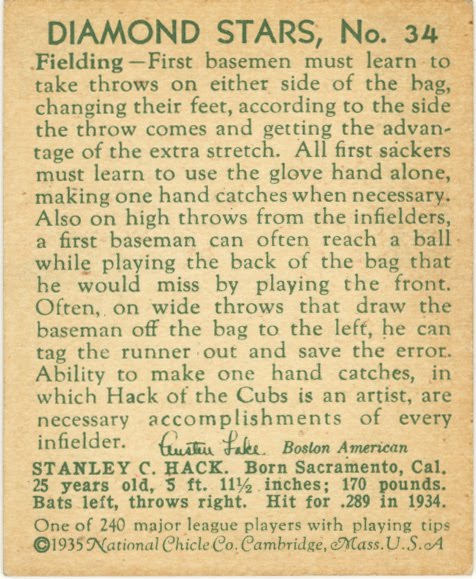 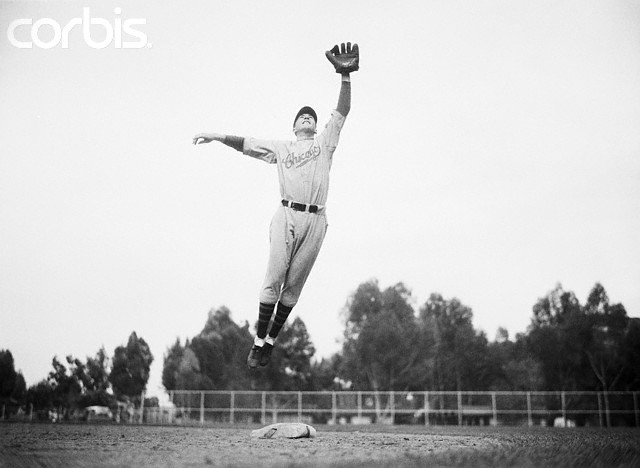 Going Up. Here is a real baseball form as exhibited by Stan Hack of the Chicago Cubs at Catalina Island, Calif., where the Cubs are training in their quest for another pennant. 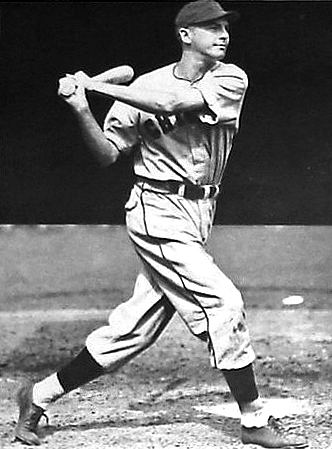 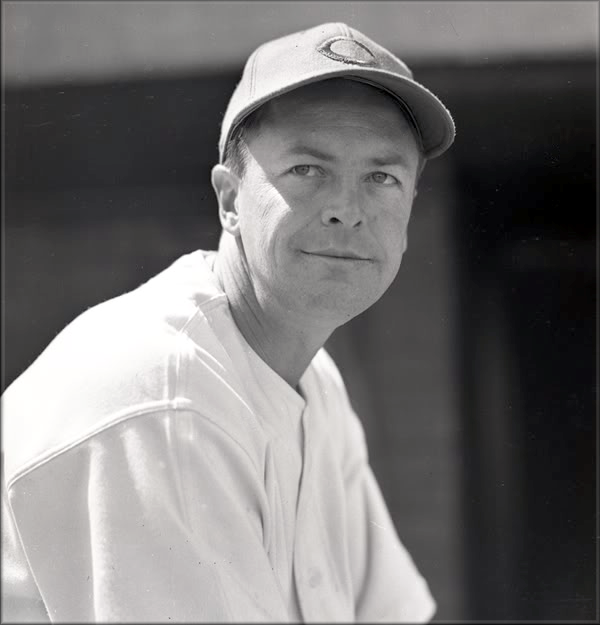 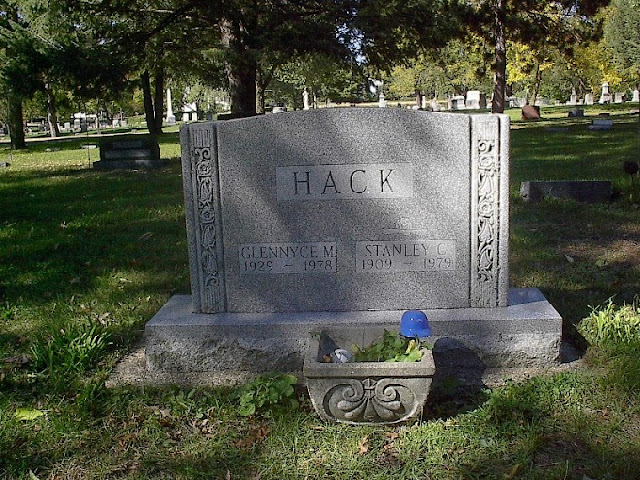 Stan is buried in Grand Detour Cemetery near Dixon, IL


Actress Agnes Moorehead was born on this date in 1900 in Clinton, MA. 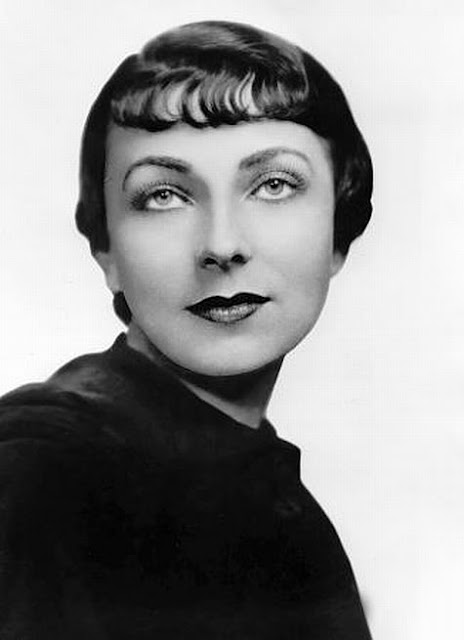 Though she appeared in over 70 films and was nominated for 4 Oscars Agnes will be remembered mostly (to her chagrin) for her role as Samantha's mother, Endora on the sitcom Bewitched. 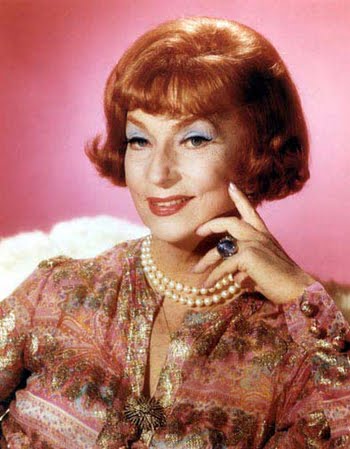 Born Isreal Gershovitzin in New York City on this date in 1896 was lyricist, Ira Gershwin. 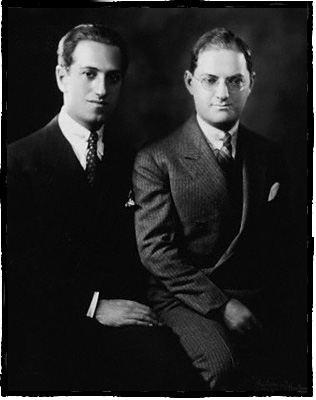 Ira wrote hundreds of songs most notably with his younger brother George. Some of his most famous: The Man I Love, Fascinating Rhythm, Somerone to Watch Over Me, They Can't Take That Away From Me, I Got Rhythm, and Summertime.

This is truly timeless music.  Here are two versions of each, one vintage and one contemporary:

Posted by Hackenbush at 7:37 AM