Blow Out the Candles December 29

Hall of Fame Green Bay Packers linebacker Ray Nitschke was born in Elmwood Park, Illinois on this date in 1936. 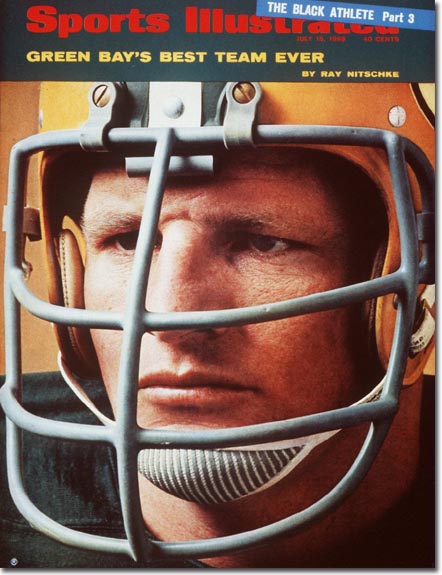 "It was the character of the Packers, man. We played for sixty minutes. We let it all hang out. There was no tomorrow for us. We got the adrenaline flowing, and we just let it go, man." 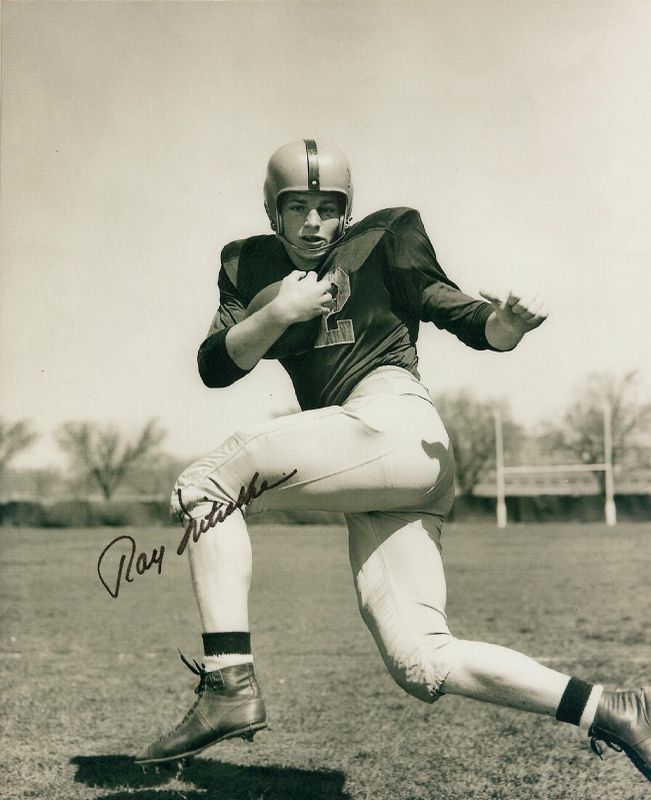 Ray at the University of Illinois 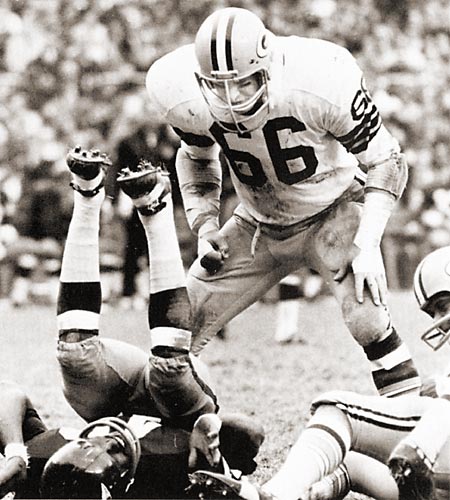 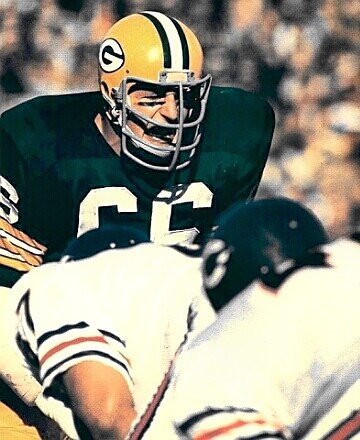 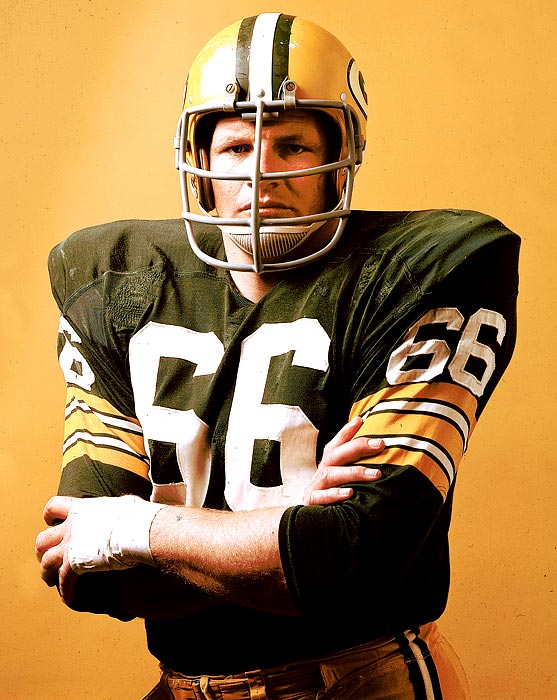 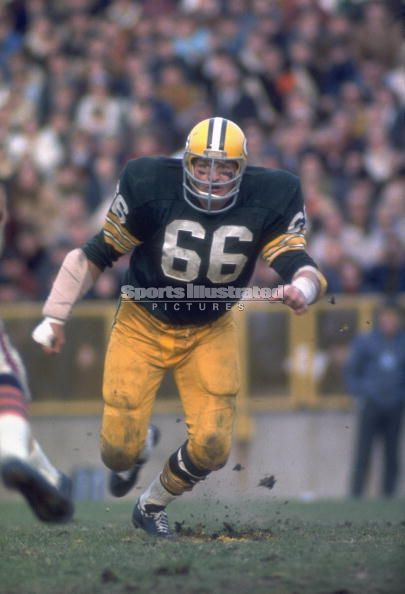 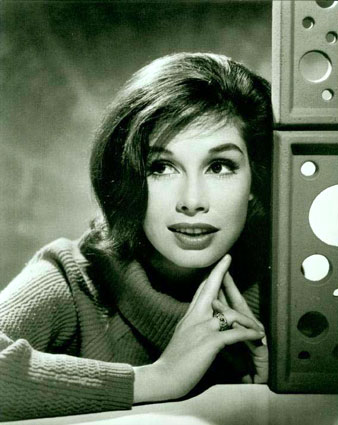 Mary is unusual in having had tremendous runs in two different sit-coms, first as Laura Petrie on The Dick Van Dyke Show and then as Mary Richards on The Mary Tyler Moore Show. It always seemed like two different actresses to me, though the roles were not that far apart in time. Maybe the characters were just so different or the change from B&W to color. ??? 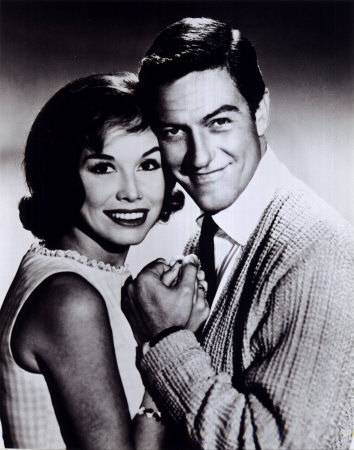 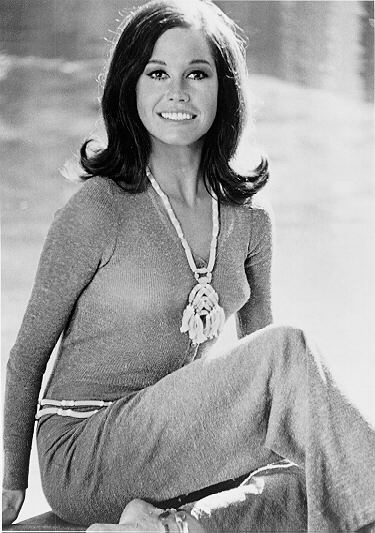 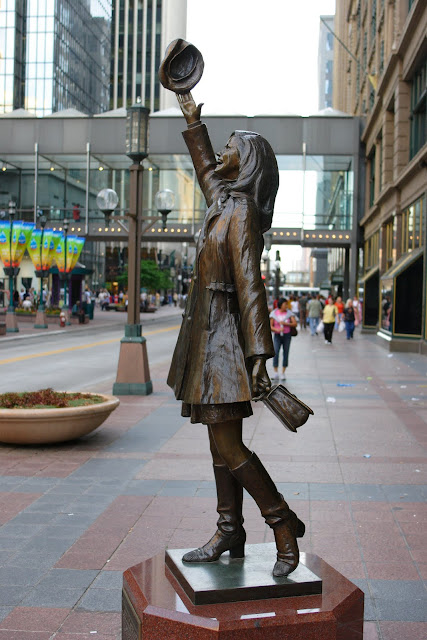 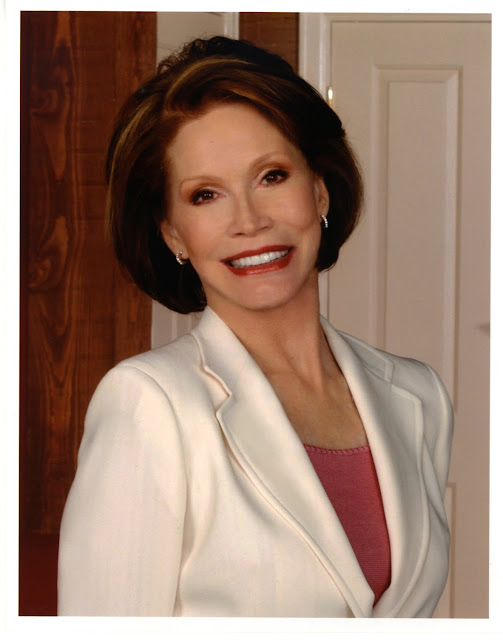 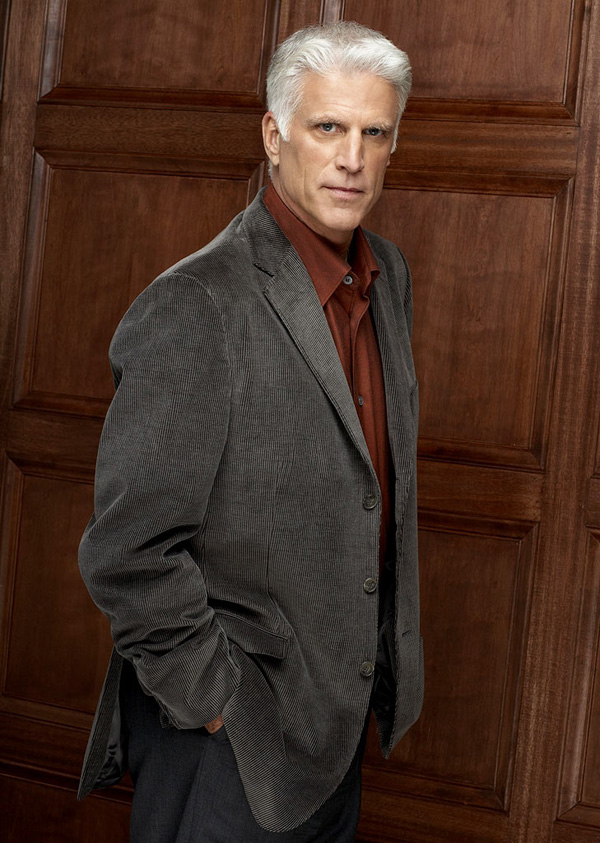 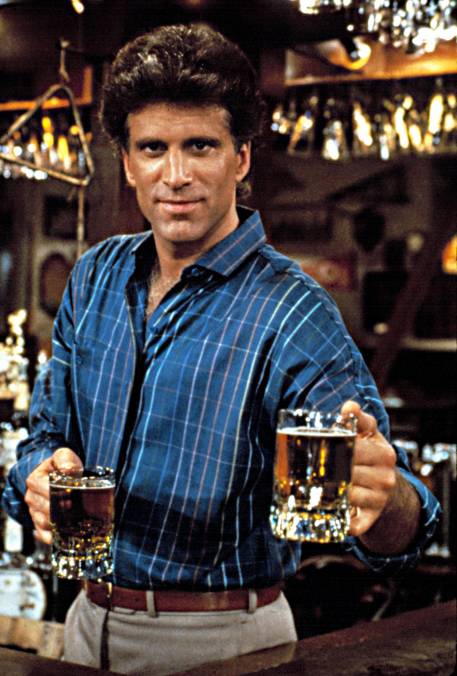 Ted received 11 consecutive Emmy nominations for his role on Cheers. Ted as himself on Curb Your Enthusiasm

Posted by Hackenbush at 9:25 AM