Blow Out the Candles December 19 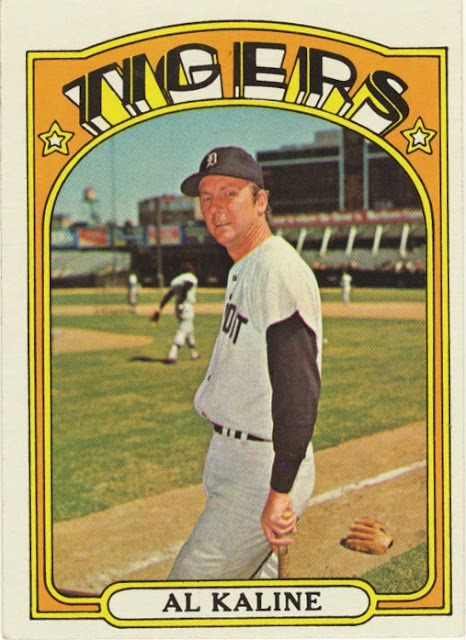 
As solid as they come, Al was a 15 time All-Star, 10 time Gold Glove winner, World Series Champ (1968), had a lifetime batting average of .297 with 3007 hits and 399 home runs. Beloved in Detroit, Kaline spent over a quarter century in the Tigers broadcast booth following his playing career. 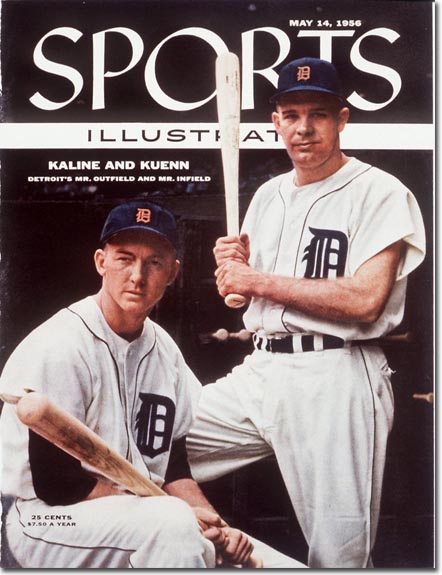 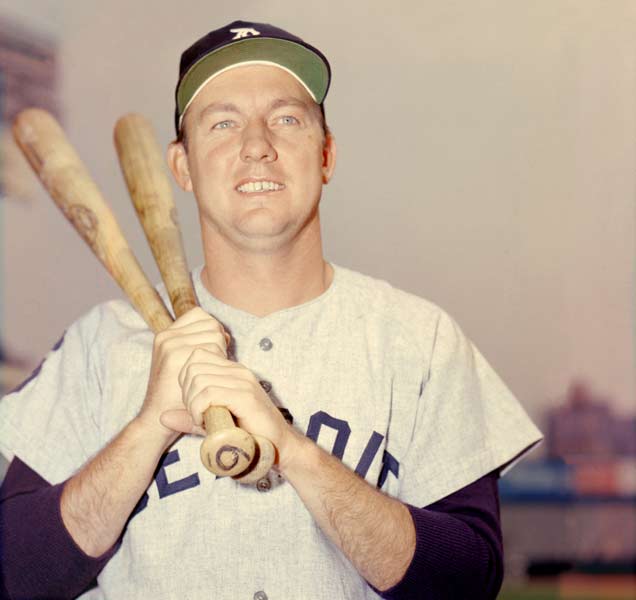 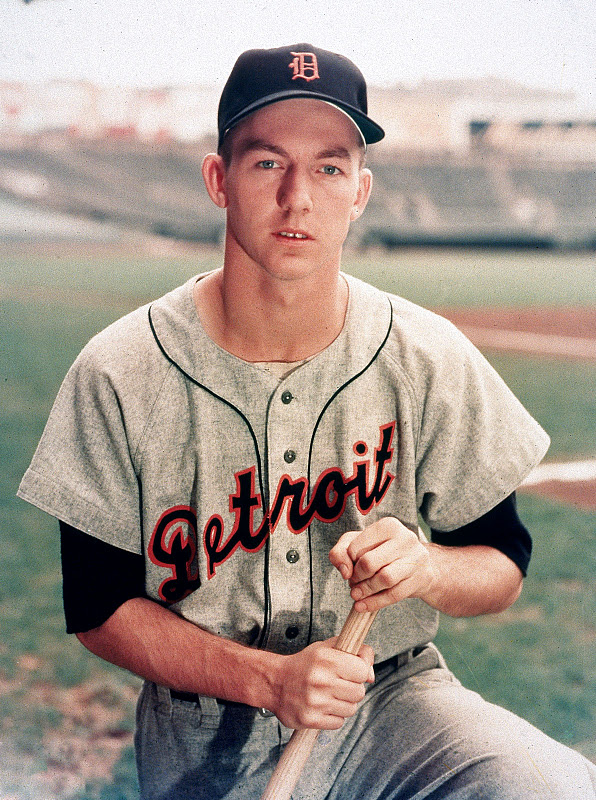 "The kid murders you with his speed and arm. ... He's made some catches I still don't believe. ... I sort of hate to think what'll happen when he grows up." Casey Stengel, 1955 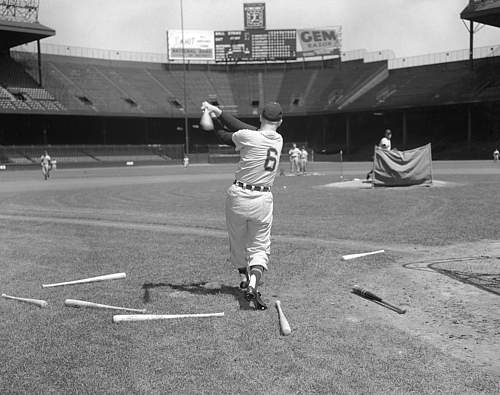 "There's a hitter. In my book he's the greatest right-handed hitter in the league." Ted Williams in 1955. 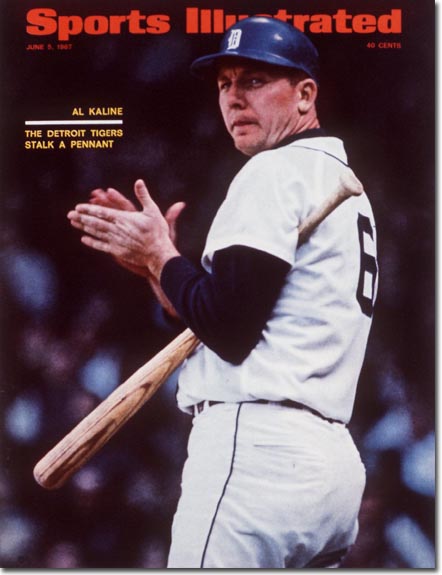 "I was very, very shocked about Cooperstown. I thought my chances were fairly good, but I tried to stay low key about it, not too high and not too low. That was the way I played, too." 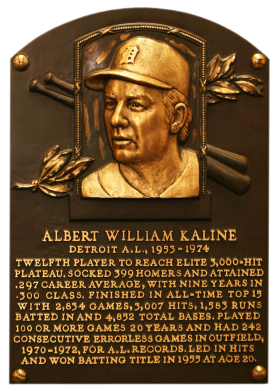 Former National League President and Commissioner of Baseball Ford C. Frick was born in Wawaka, Indiana on this date in 1894. He was honored in 1970 with induction into the HOF. 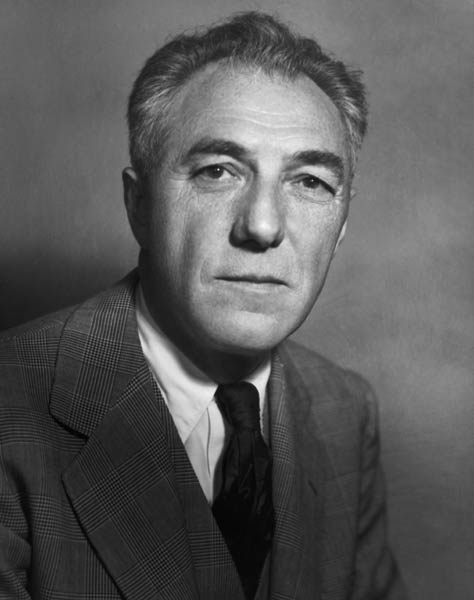 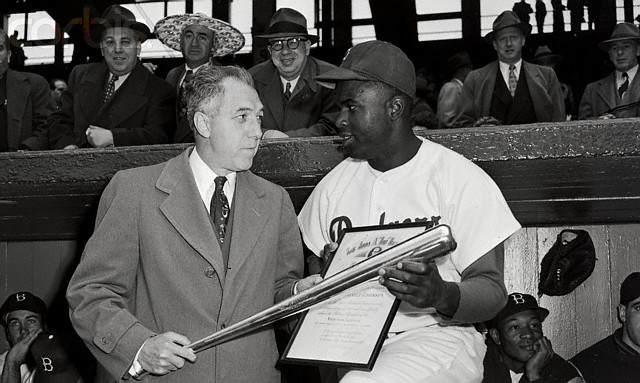 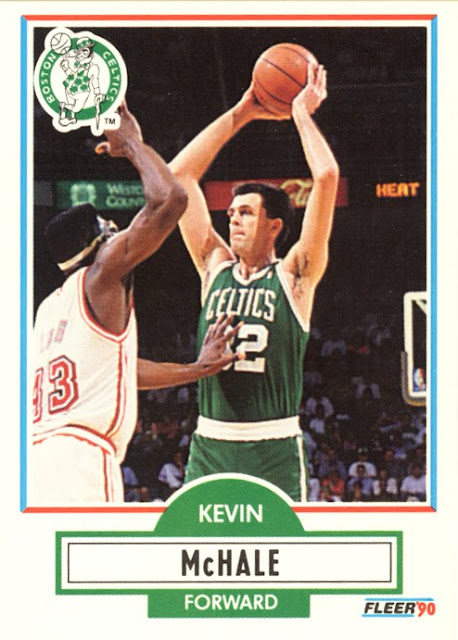 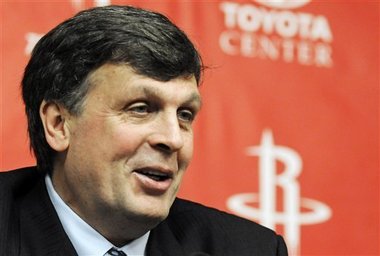 Before the great Bull's teams with Jordan, McHale's Celtic's were my favorite basketball team to watch. I don't think I've ever seen a team that was better at passing the ball. 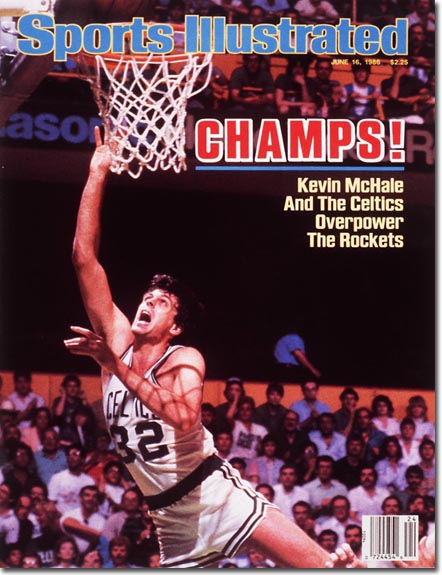 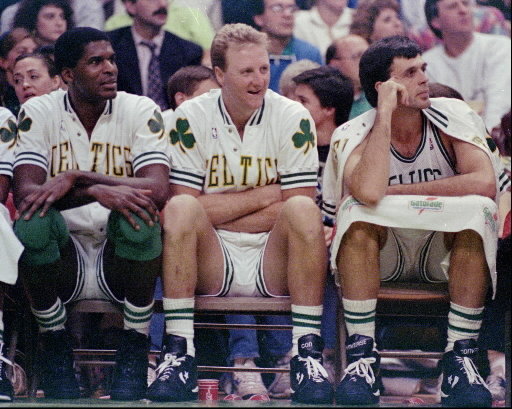 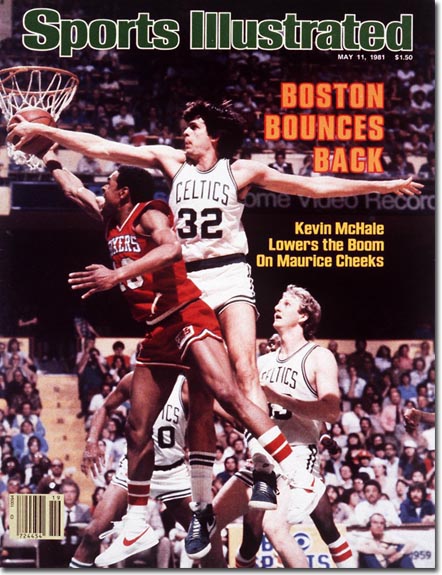 Posted by Hackenbush at 6:46 AM