Blow Out the Candles December 20


Hall of Fame catcher Charles Leo "Gabby" Hartnett was born on this date in 1900. 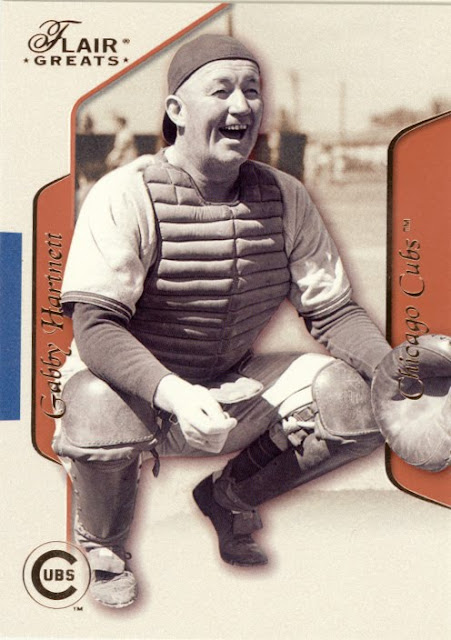 
Certainly the Cubs best catcher ever, Gabby is thought by many to be the best catcher of the first half of the 20th century. A six time All-Star Gabby was the NL MVP in 1935. The bowling alley he opened and owned from 1946 to 1964 is still a fixture on Lincoln Avenue in the Chicago suburb of Lincolnwood just minutes from where I used to  live. 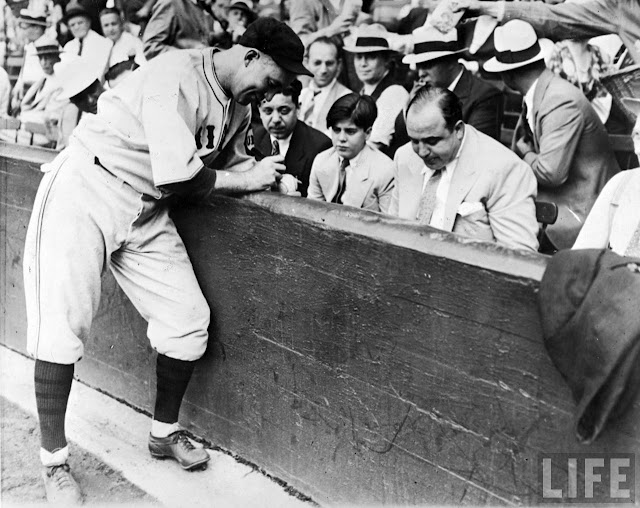 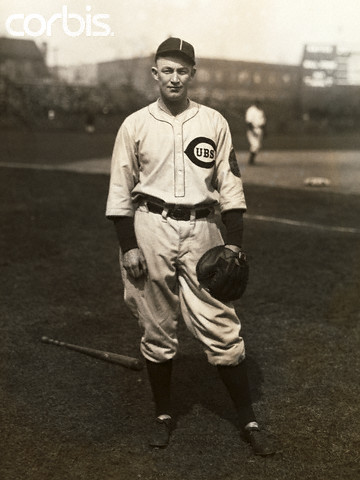 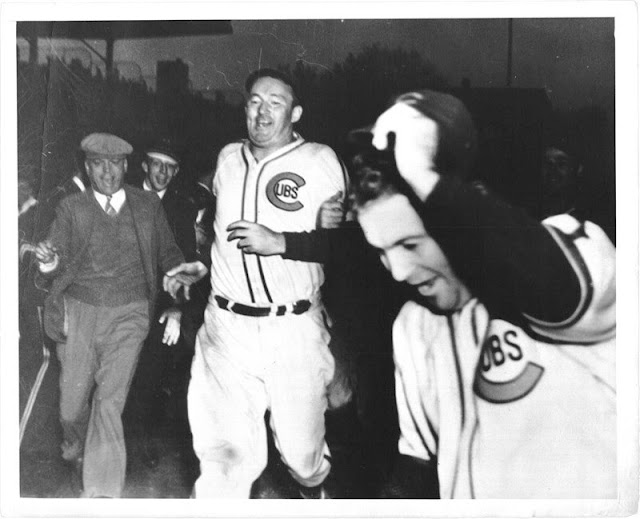 Gabby after hitting maybe the most famous homer in Cubs history, known as The Homer in the Gloamin'. 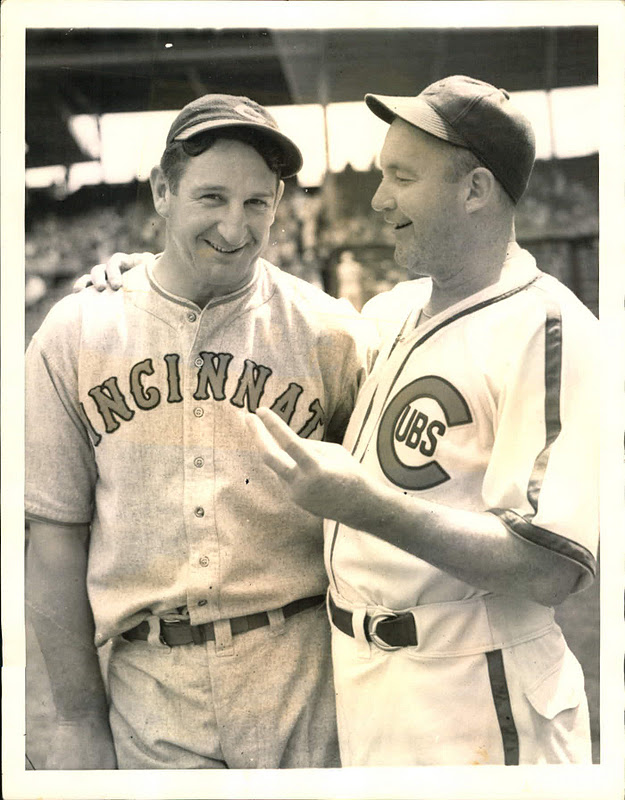 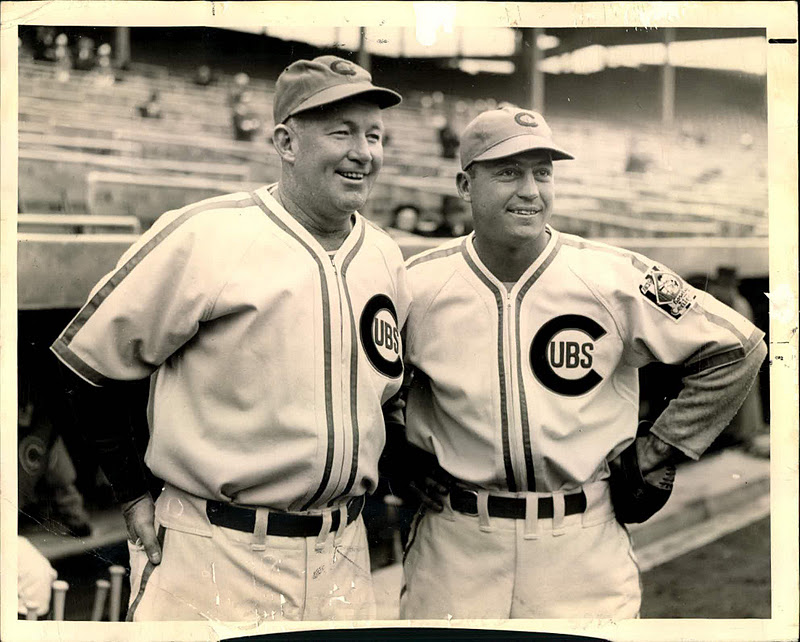 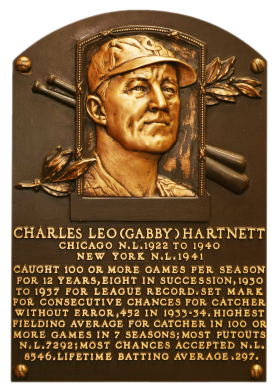 Hall of Fame player, manager and general manager Branch Rickey was born in Portsmouth, Ohio on this date in 1881. 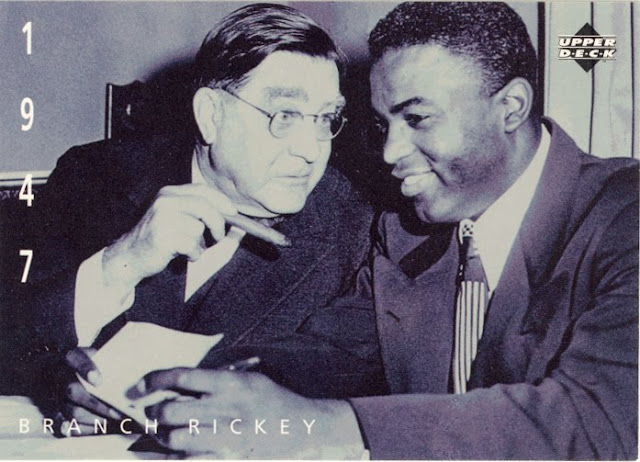 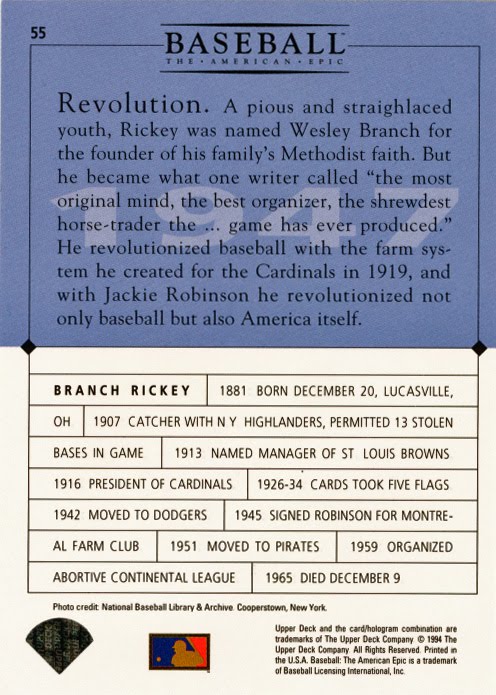 An innovative general manager Rickey is most well known for helping to bring Jackie Robinson to the big leagues. 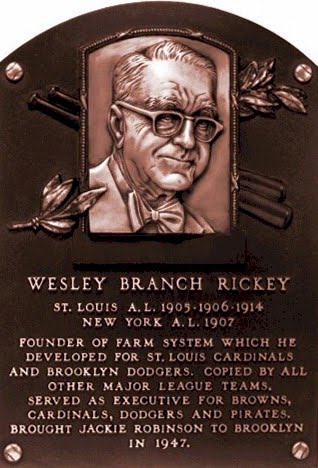 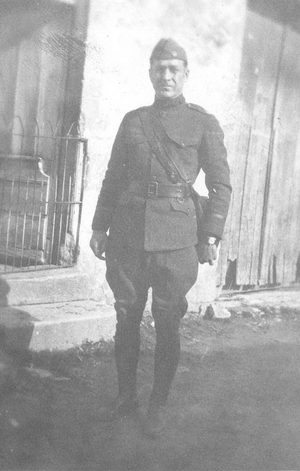 
The unfortunate Fred Merkle was born in Watertown, Wisconsin on this date in 1888. 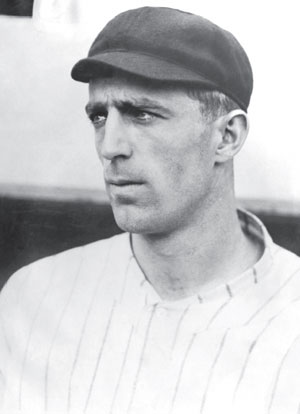 Although he played 16 years in the major leagues he is most well known for an unfortunate incident that occurred in 1908, just his second season with the New York Giants. It became known as Merkle's Boner. 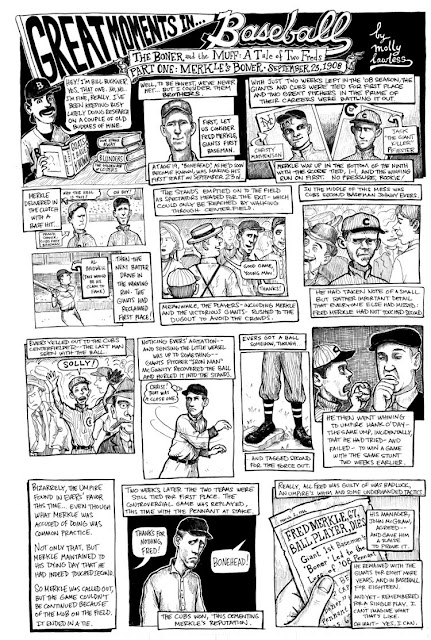 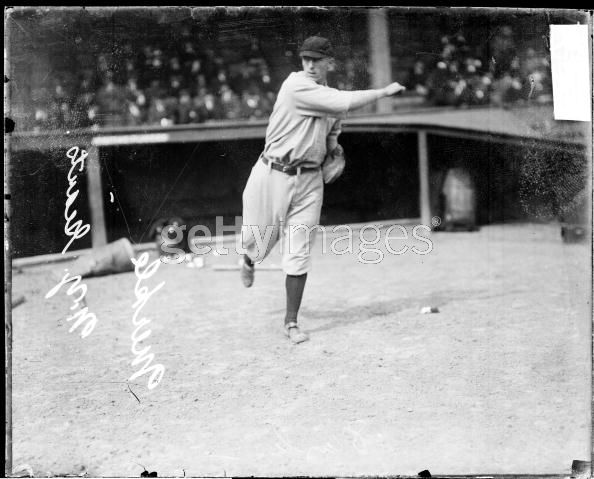 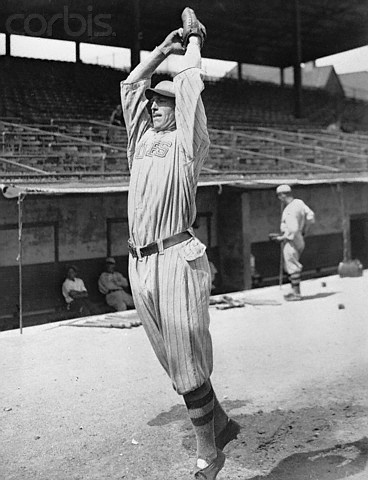