Blow Out the Candles December 9

One of the most feared linebackers of all time, Hall of Famer Dick Butkus is celebrating his 69th birthday today. 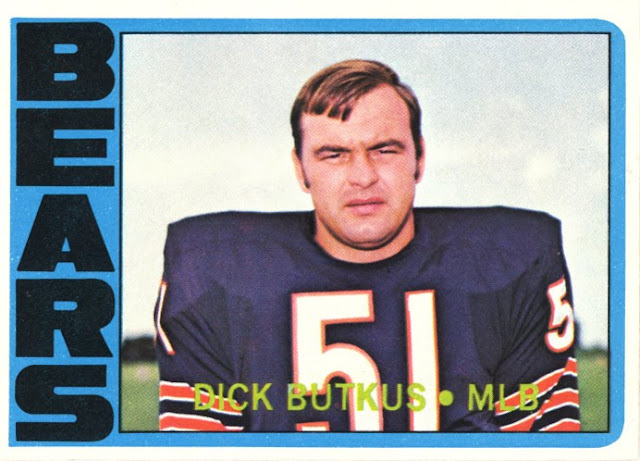 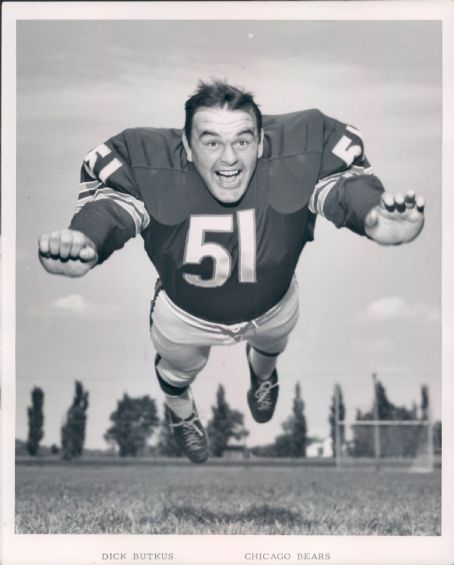 "I'm not so mean.  I wouldn't ever set out to hurt anyone deliberately unless it was, you know, important - like a league game or something." 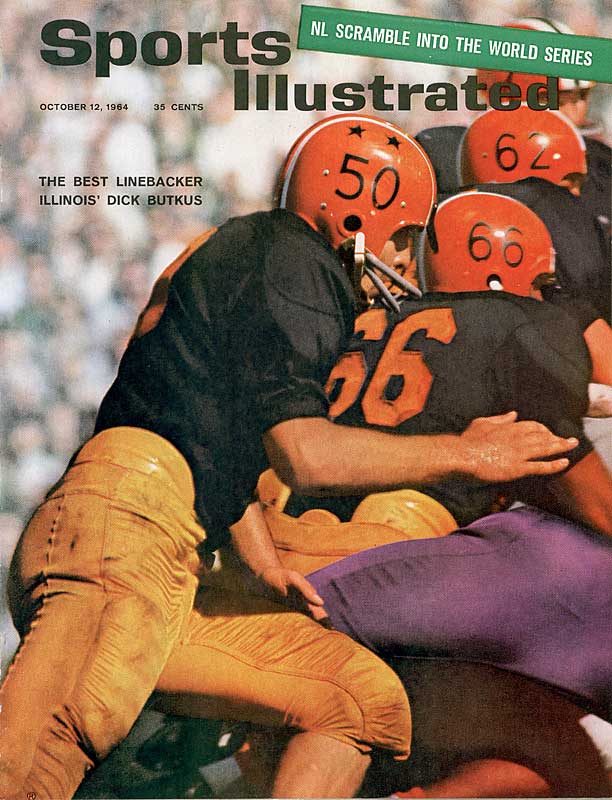 "Few people get to earn a living at what they like to do and there are hazards in any profession. Football is something I was made for. I gave the game all I could for as long as I could. I guess my only regret was that my career was too short." 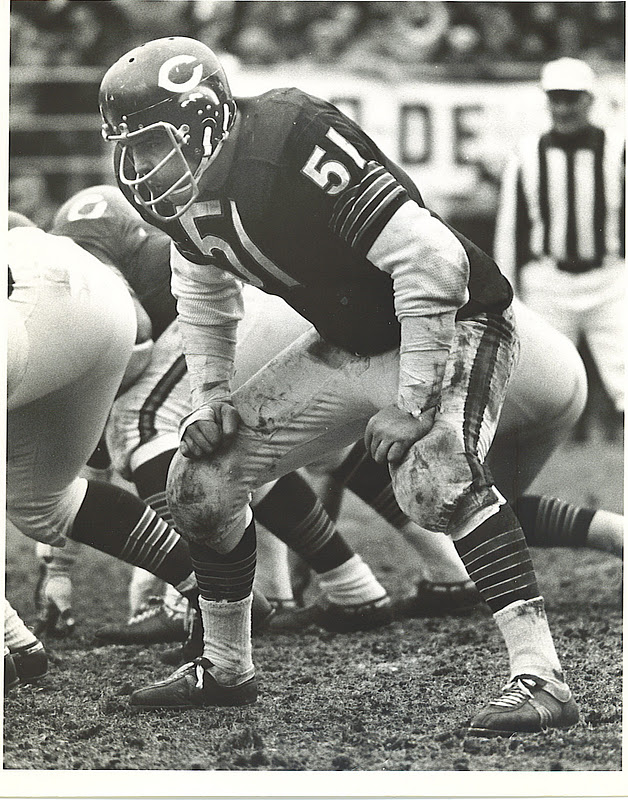 "I worked hard at becoming a professional football player, just like society says you should. It said you had to be fierce. I was fierce. Tough. I was tough." 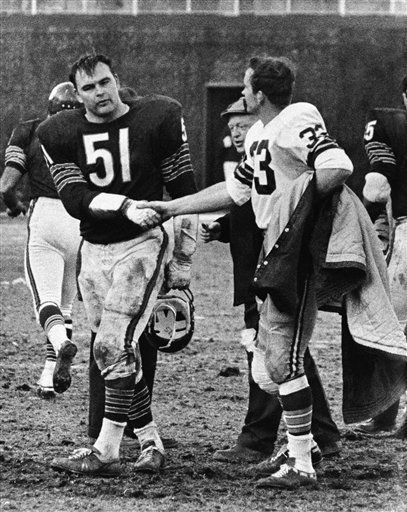 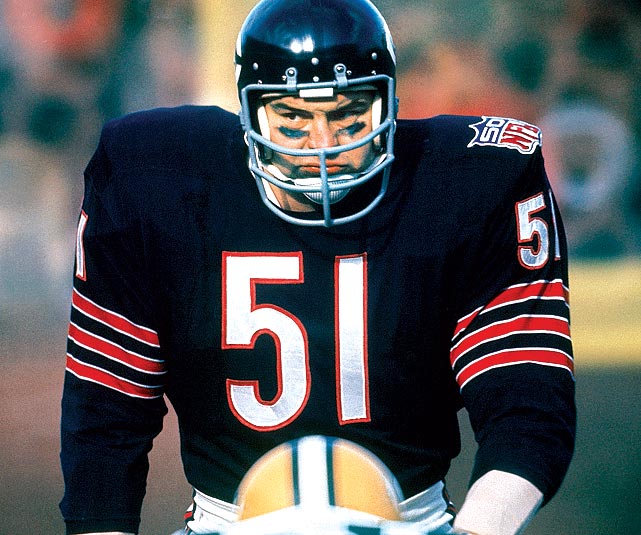 "I want to be recognized as the best-no doubt about it. When they say all-pro middle linebacker, I want them to mean Butkus!" 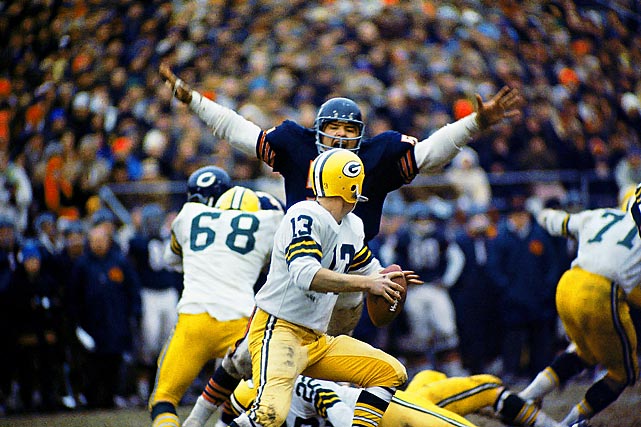 Hall of Famer Joe Kelley was born on this date way back in 1871. 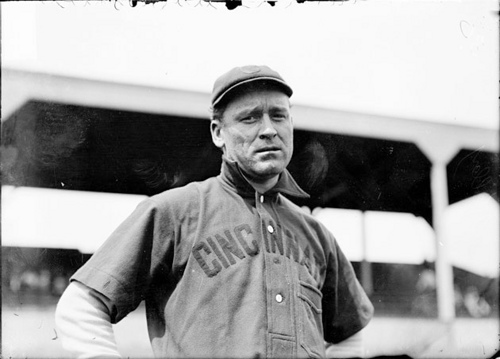 Kelley was on six pennant winners between 1891 and 1900. He stole a career high 87 bases in 1896 playing for the National League's Baltimore Orioles. 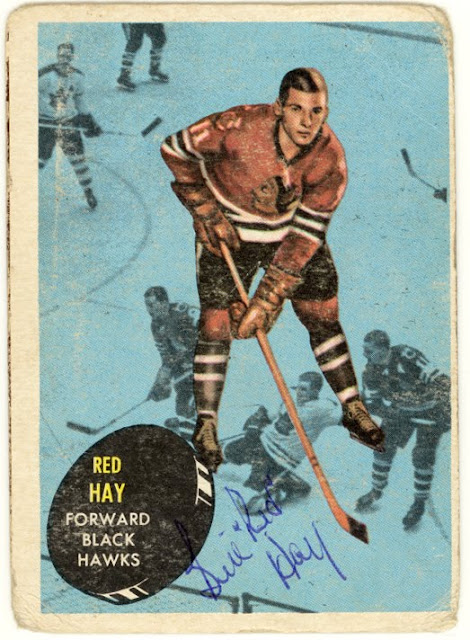 
Red was a member of the 1960-61 Stanley Cup Champion Blackhawks. He won the Calder Trophy in 1960. For the last decade Bill has been the Chairman of the Hockey Hall of Fame. 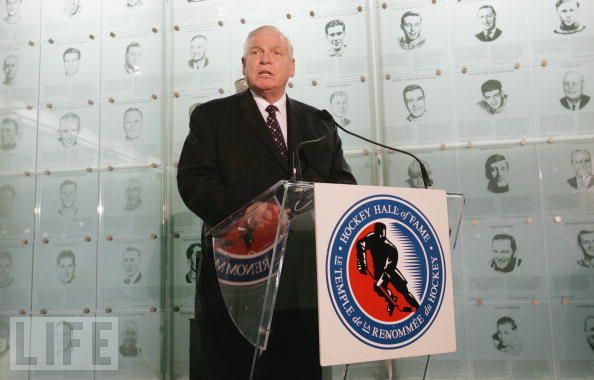 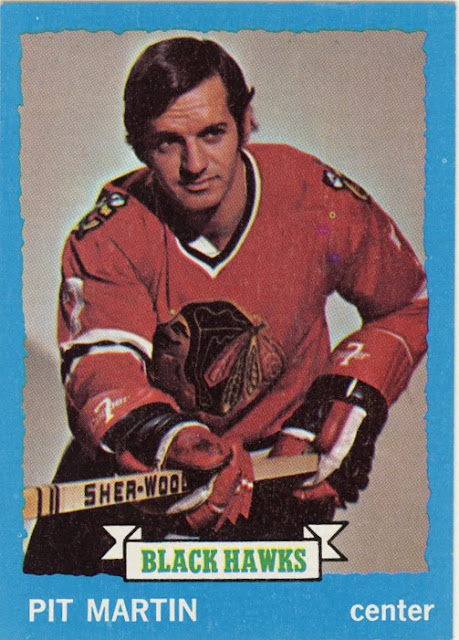 Pit was part of some really good Blackhawks teams in the 60's and 70's. He died in 2008 in a snowmobiling accident in Quebec. I think he looks like a hockey playing James Bond in the card pictured here. 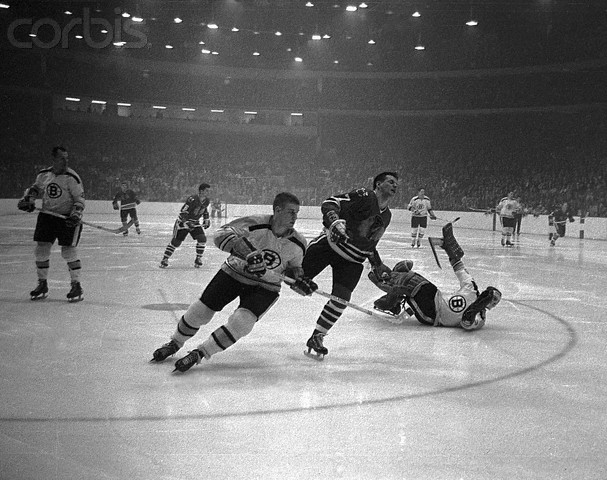 
Boston Bruins' defenseman Bobby Orr sets his sights on puck after his goalie Ed Johnston has just blocked a shot by Hawks' Pit Martin (7), during 2nd period of 1/7 game. Black Hawks won, 4-3.
Posted by Hackenbush at 7:01 AM