My Dad saved this program from a Bears game he saw at Wrigley Field in the fall of 1951.  I'm not sure who he went with.  He was still a newlywed so maybe he took my Mom.  The program has some foxing and staining but it's still pretty cool.  There's actually one for sale right now on Ebay (in much better condition) starting at $24.95.  As you'll see, I like this program at least as much for the ads and the Chicago history as for the football. 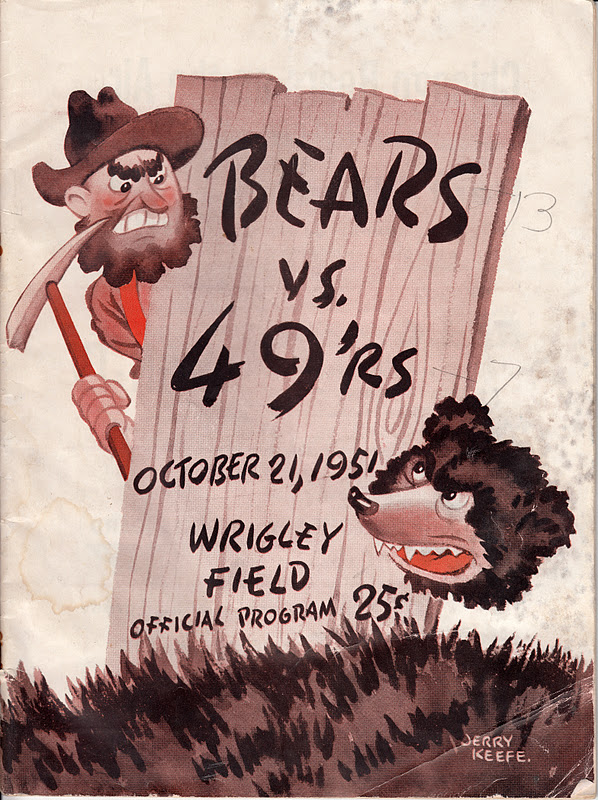 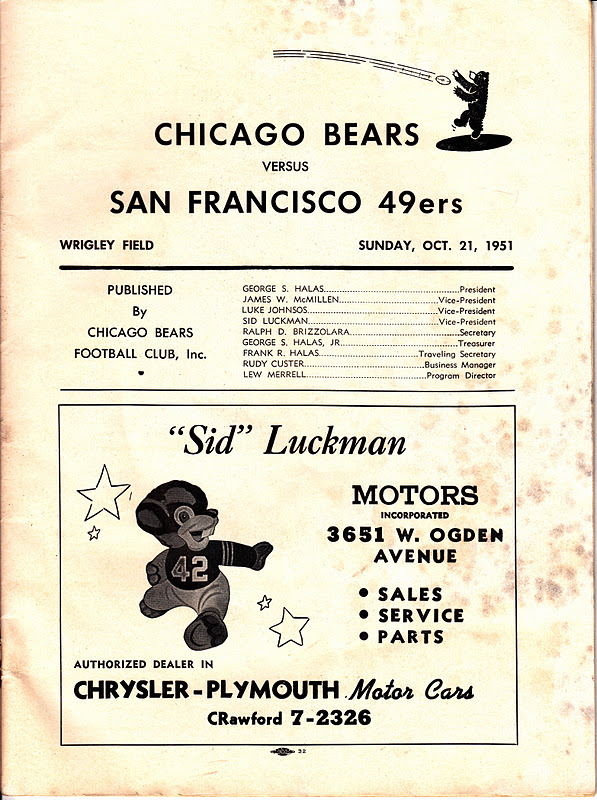 Not sure why Sid is in quotes here.  I doubt if anyone called him Sidney.  Also note that Sid's car dealership ad appears on the same page that lists him as a team Vice-President. 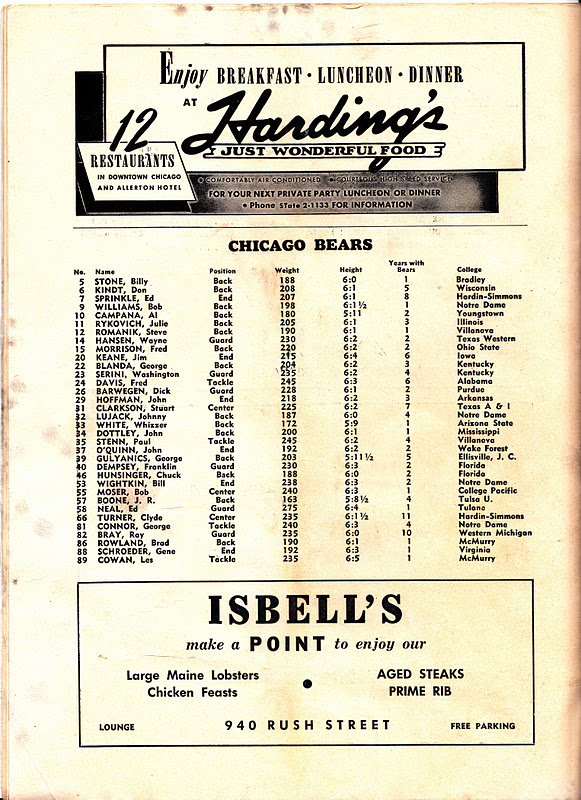 Here's a link to more info about Hardings Restaurants. 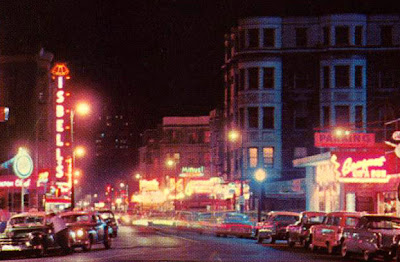 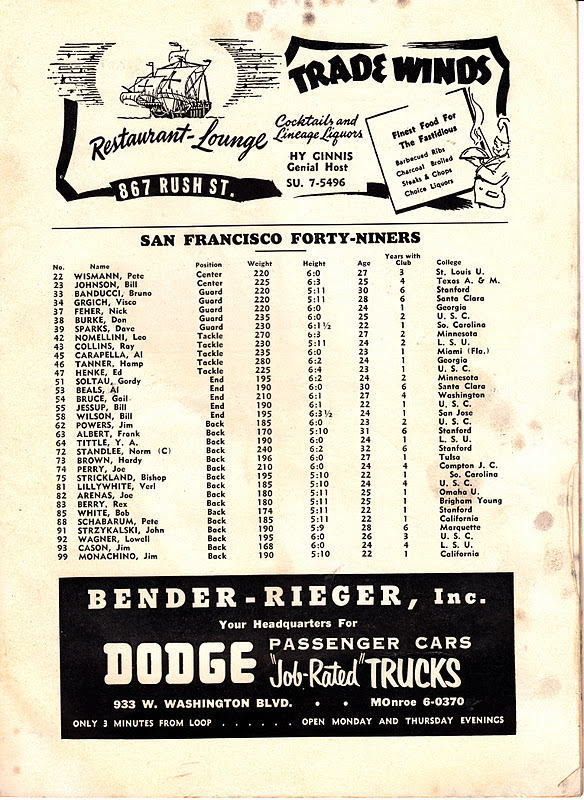 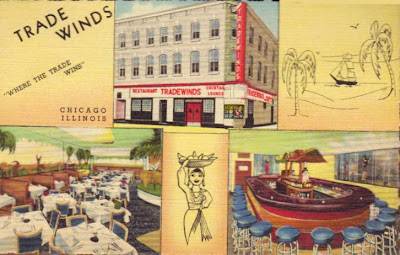 A postcard from Trade Winds Restaurant 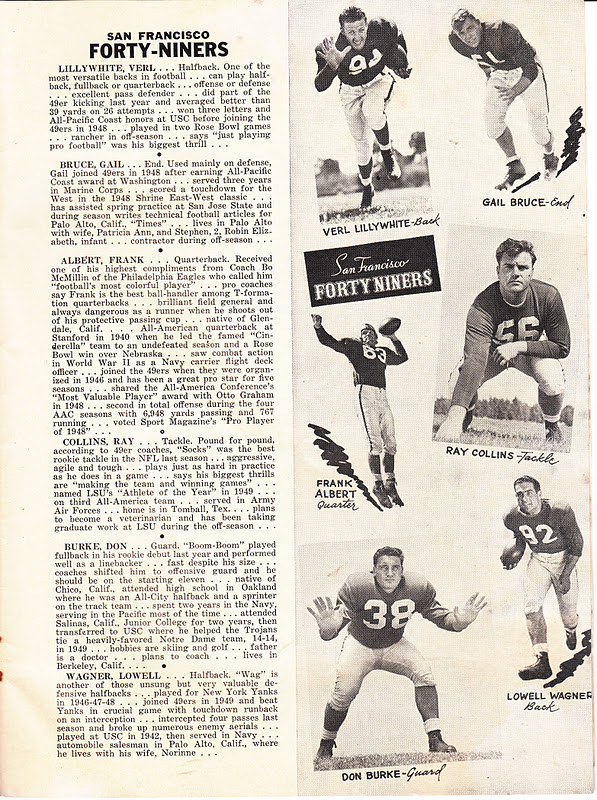 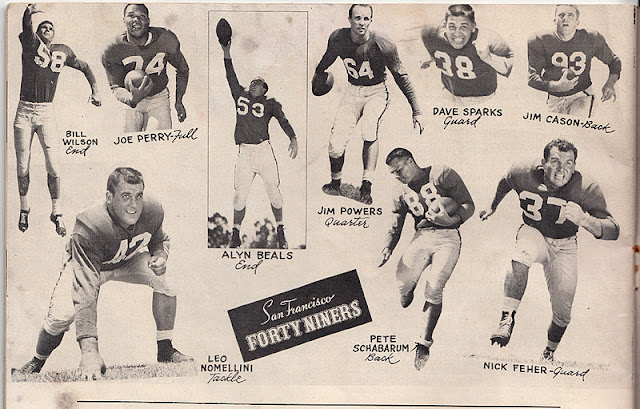 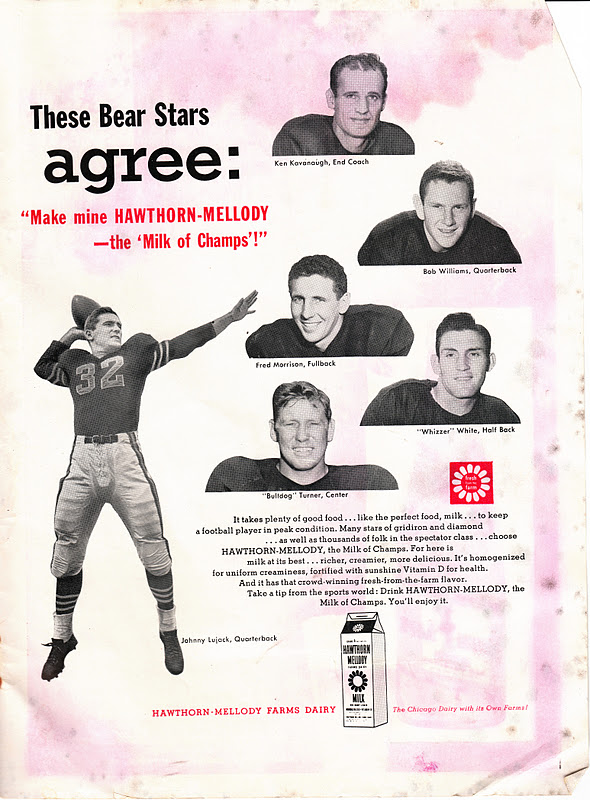 This guy looks like he could pump your gas for you after the game. 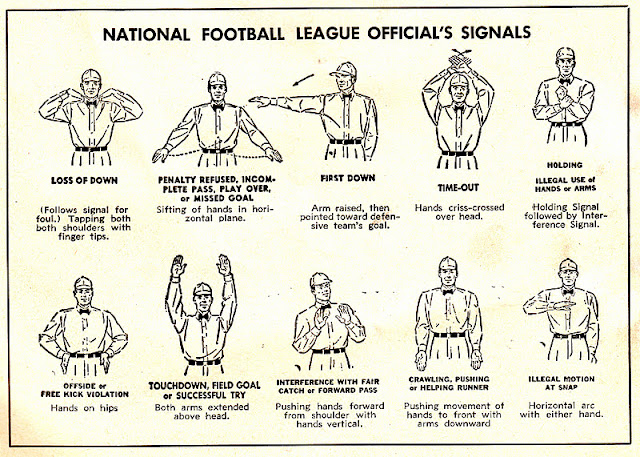 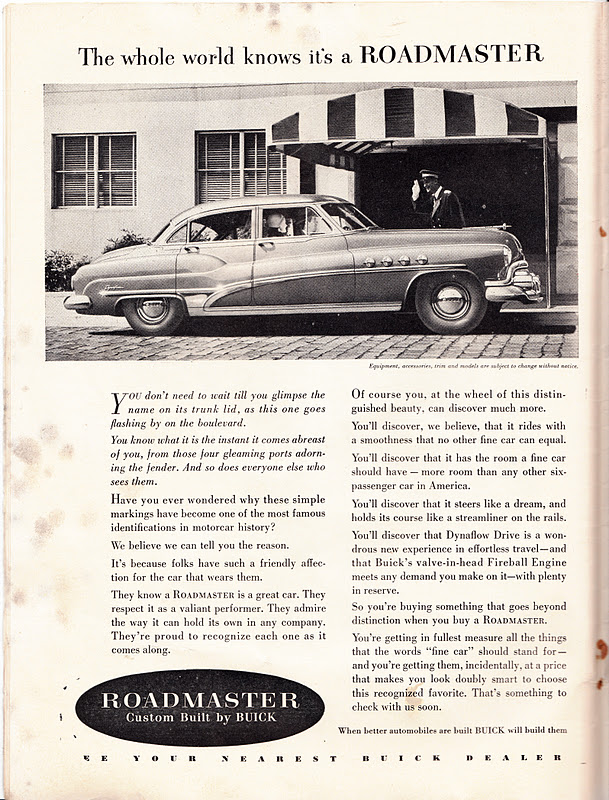 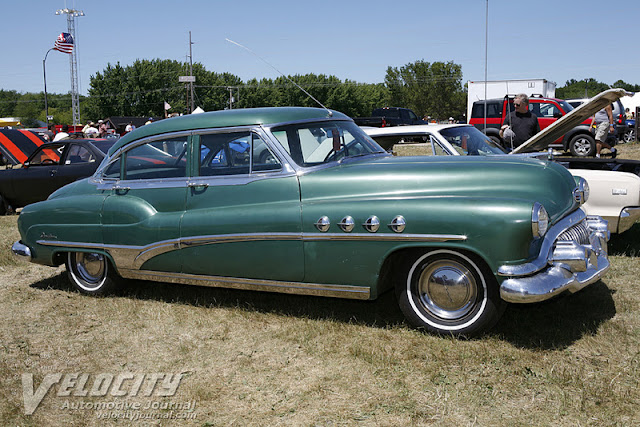 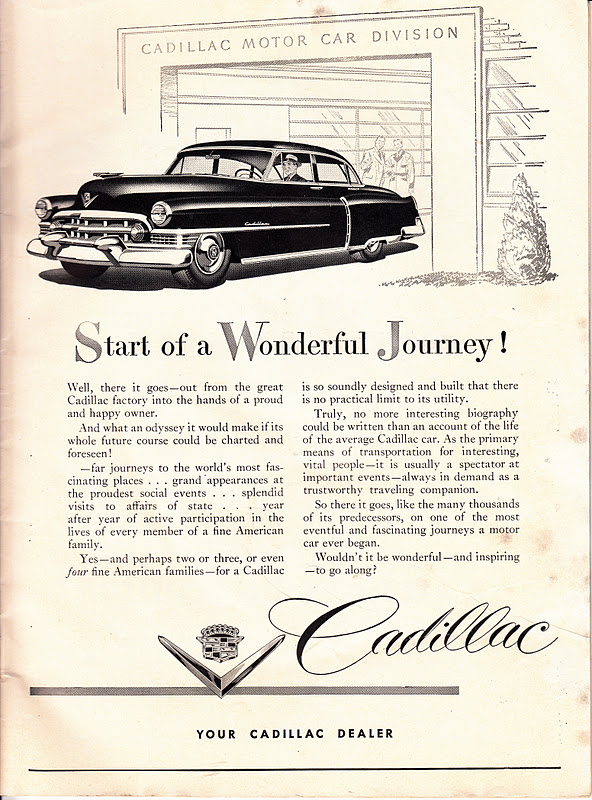 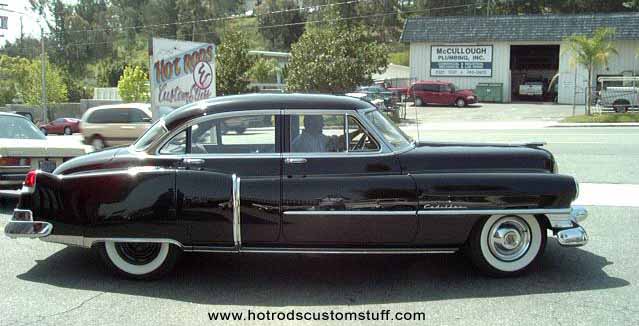 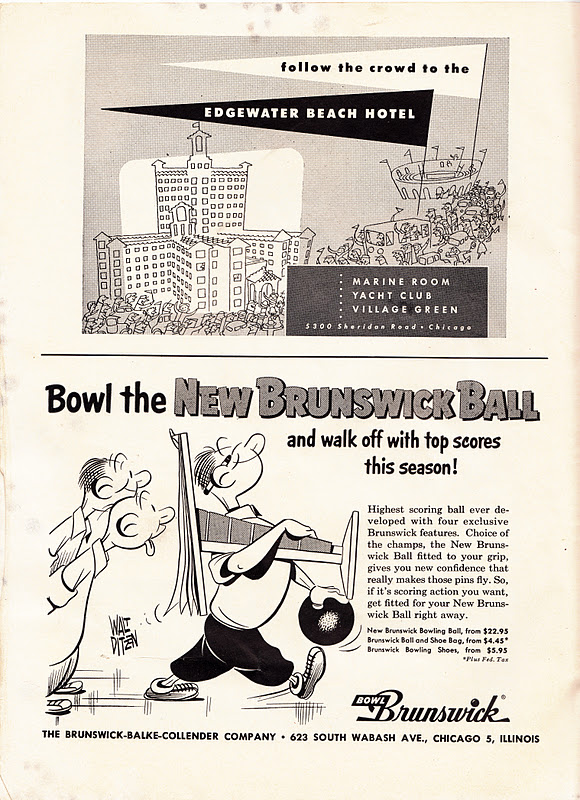 Postcards of the Edgewater Beach Hotel 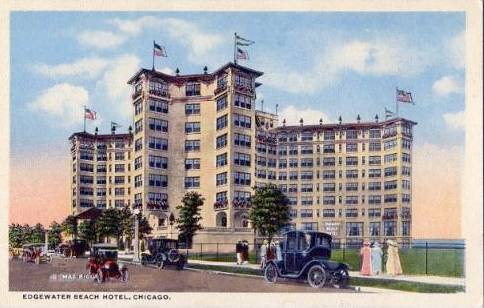 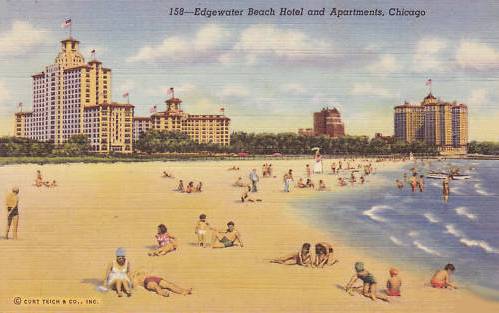 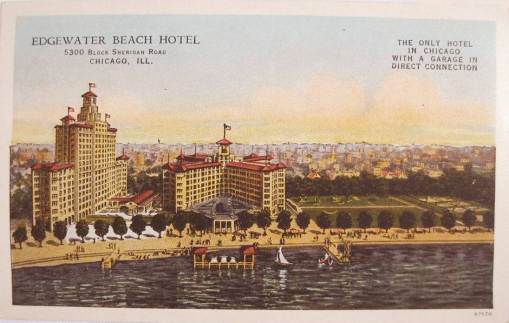 The hotel was demolished in 1968 but the adjoining apartment building is still there.  Here are a few pictures I took a couple of years ago from the beach. 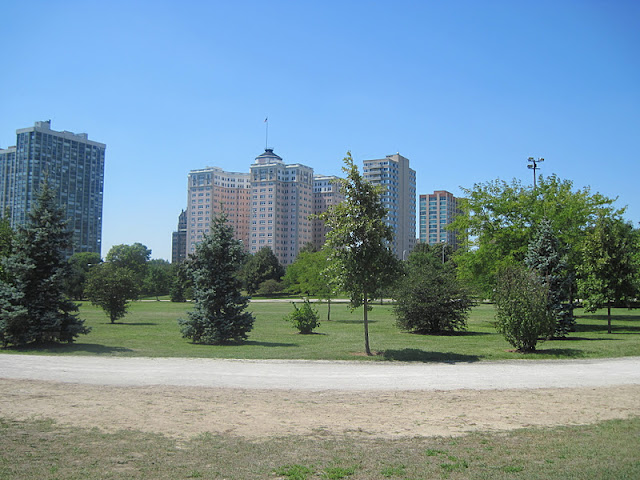 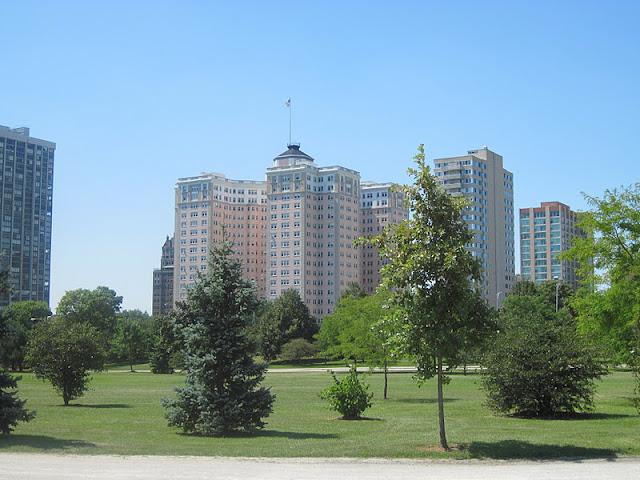 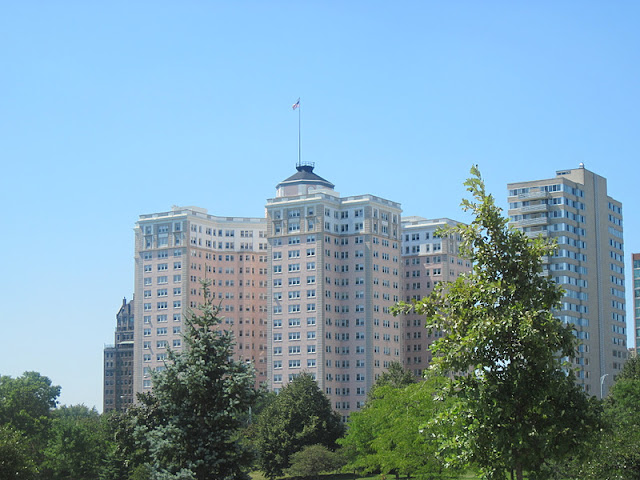 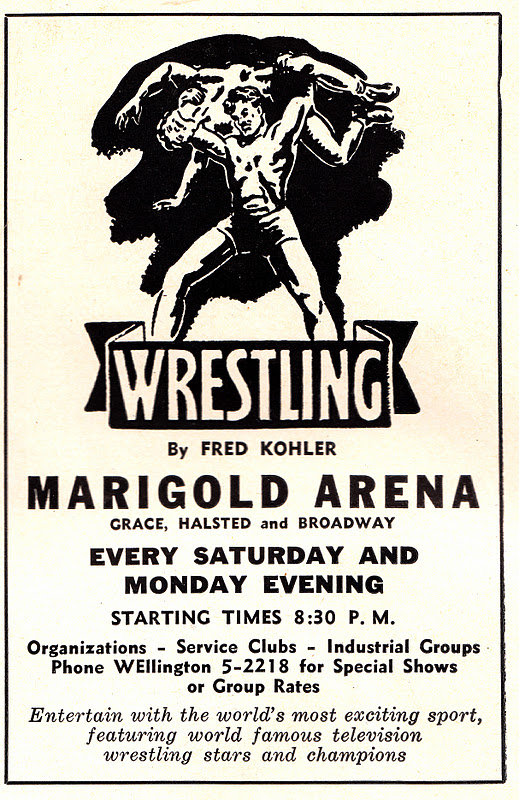 Here's video from the Marigold probably from the late 50's or early 60's.

I couldn't find a picture of the Lion's Ballroom but here's a postcard from the Milford: 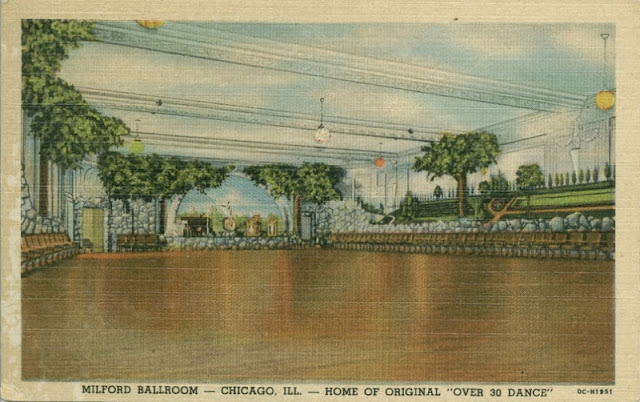 Posted by Hackenbush at 9:10 AM