Blow Out the Candles -- December 2 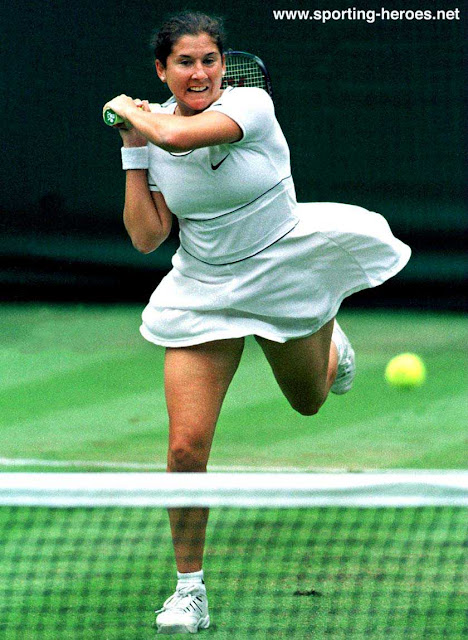 Monica won 9 Grand Slam singles titles and might have won many more if not for being stabbed in the back (literally) at a tournament in Hamburg, Germanyin 1993.   She recovered from the injuries but was never the same.  I loved the energy she brought to the game. 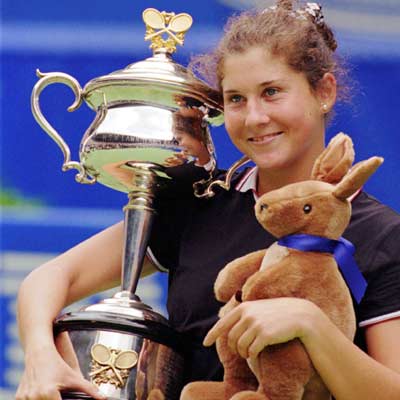 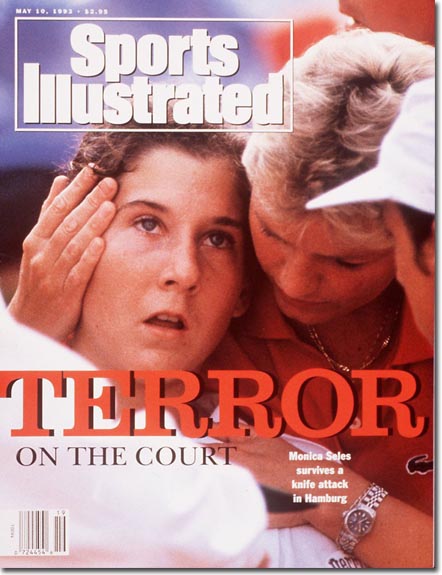 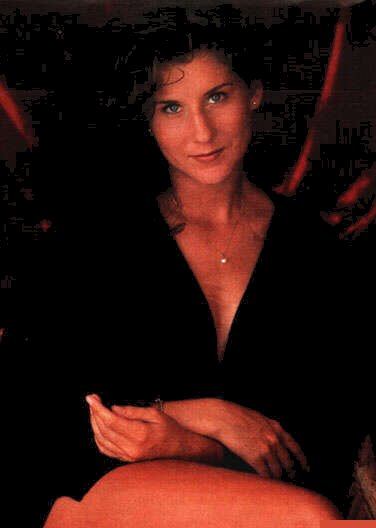 My Favorite Martian, Ray Walston was born on this date in 1914. 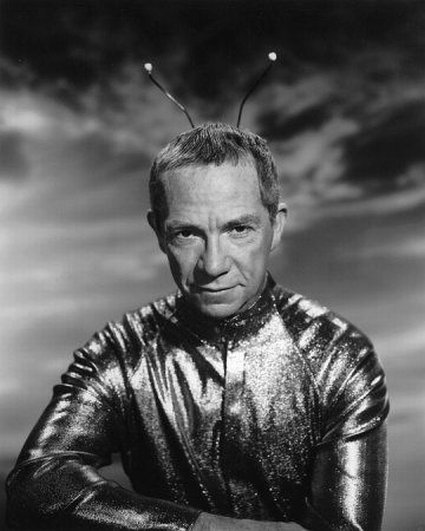 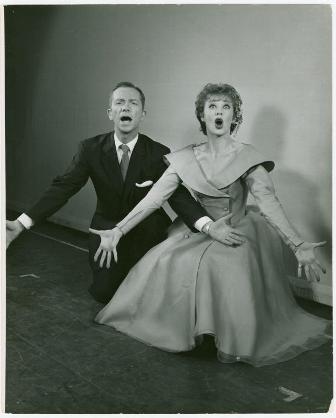 Artist Georges Seurat was born in Paris, France on this date in 1859. 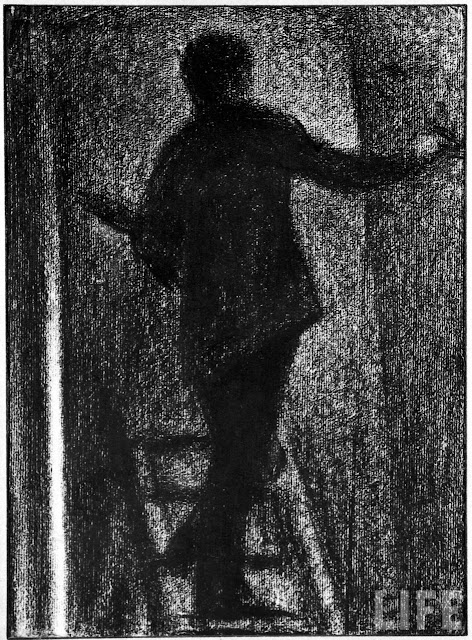 Seurat's most famous painting is A Sunday Afternoon on the Island of La Grande Jatte (1884-1886). 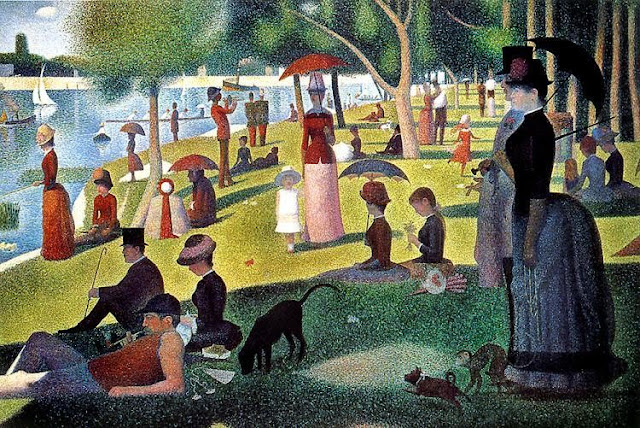 "Under a blazing mid-afternoon summer sky, we see the Seine flooded with sunshine... people are strolling, others are sitting or stretched out lazily on the bluish grass." 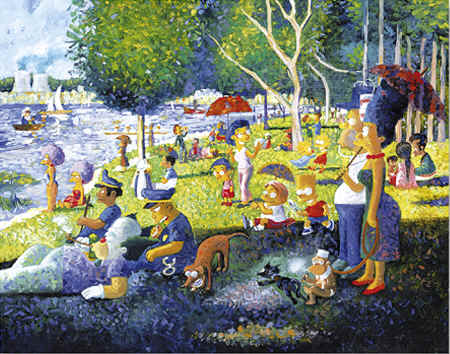 Seurat's painting was the inspiration for Sondheim and Lapine's Pulitzer and Tony winning Broadway musical , Sunday in the Park with George.   Here's Mandy Patinkin: 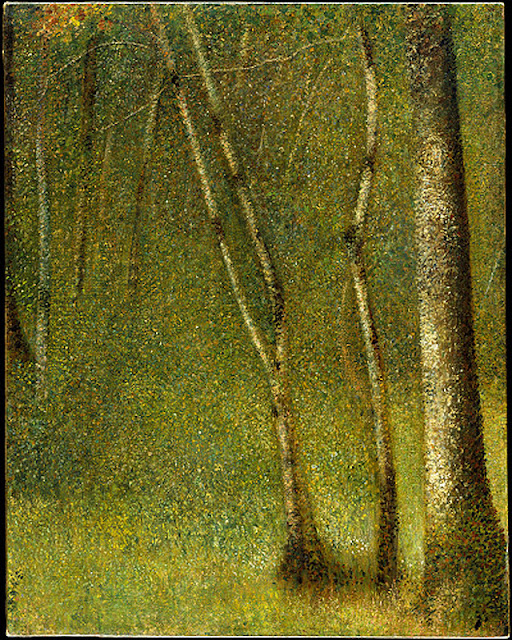 "They see poetry in what I have done. No. I apply my methods, and that is all there is to it." 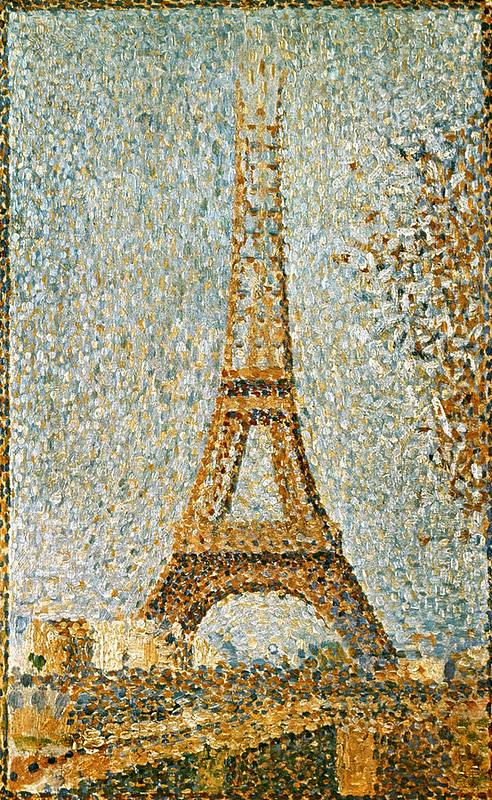 "Originality depends only on the character of the drawing and the vision peculiar to each artist." 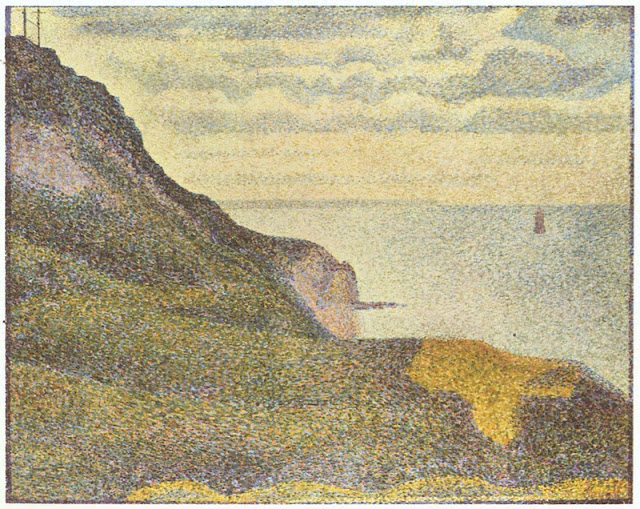 "Art is harmony. Harmony is the analogy of contrary and of similar elements of tone, of color and of line, conditioned by the dominate key, and under the influence of a particular light, in gay, calm, or sad combinations." 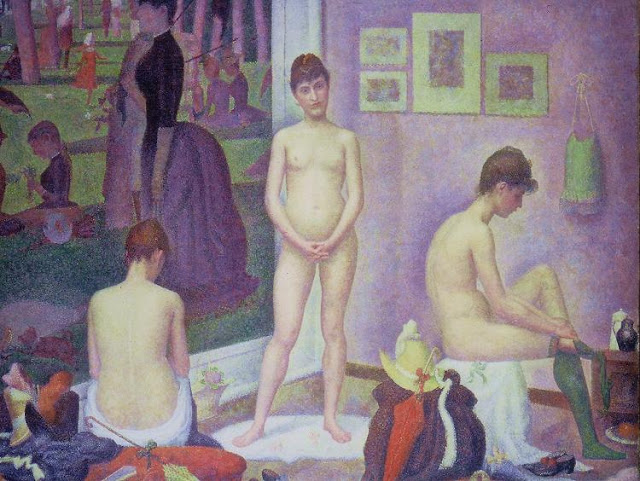 Posted by Hackenbush at 8:25 AM