Blow Out the Candles January 8

Give your Happy Birthday wishes to the following: 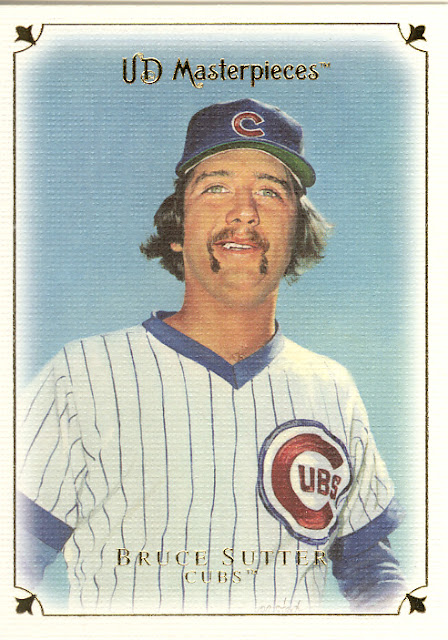 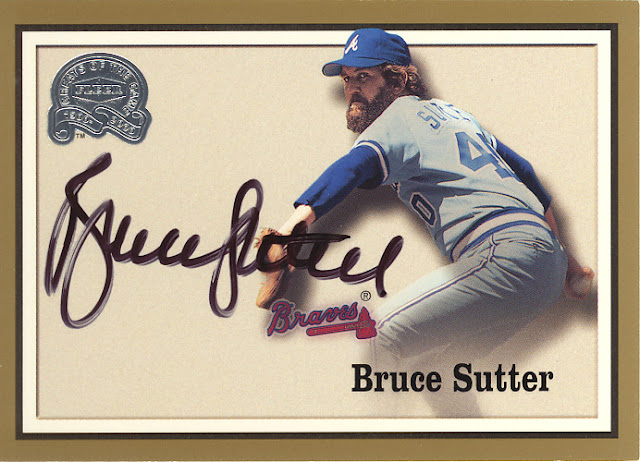 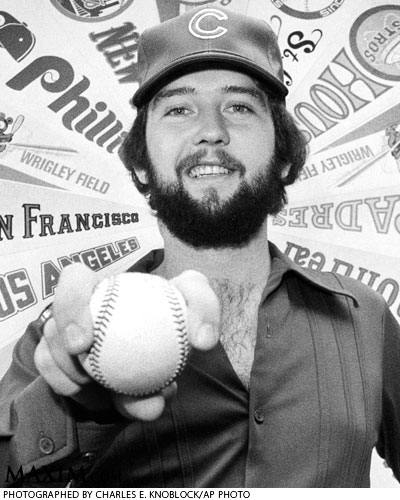 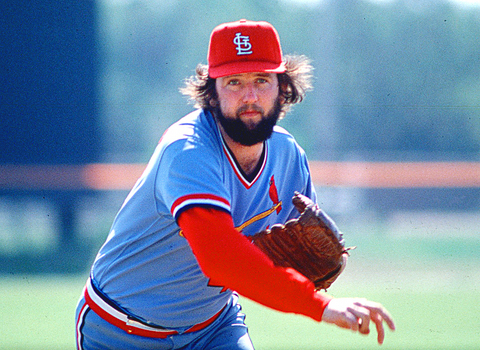 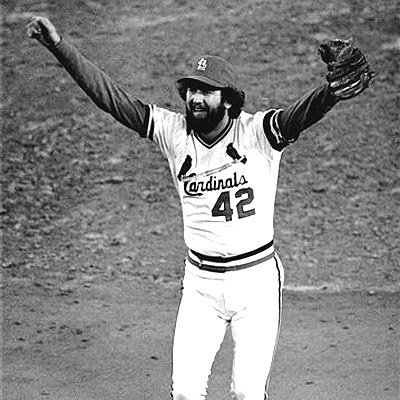 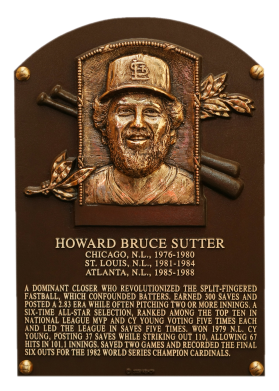 Bruce appeared in this commercial in 1980:

Larry was the voice of Mr. Whoopee on one of my favorite cartoons, Tennessee Tuxedo and his Tales.

The iconic singer and actor David Bowie is 64 today. 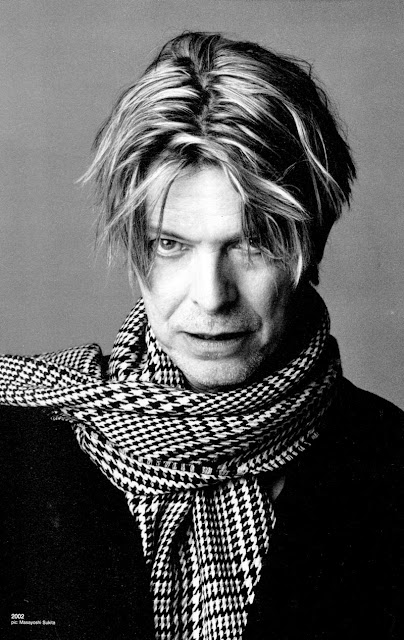 Maybe the man most associated with "the pie in the face gag", comedian Soupy Sales was born on this date in 1926. 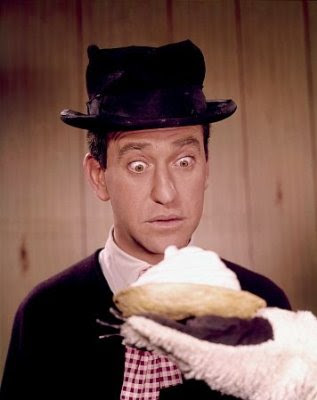 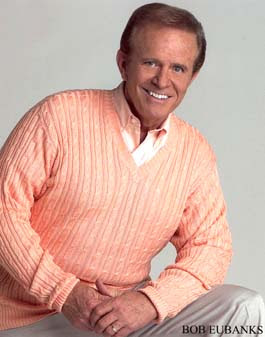 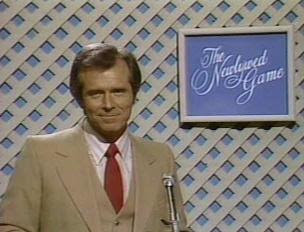 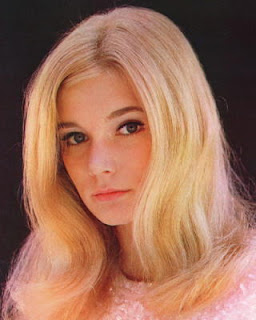 Mimieux is best known for her role as Weena in the 1960 version of The Time Machine.

Last but not least, all of the above share their birthdays with "The King", Elvis Presley.

Posted by Hackenbush at 8:53 AM