Blow Out the Candles January 31

If today is your birthday you share it with a trio of baseball's elite. 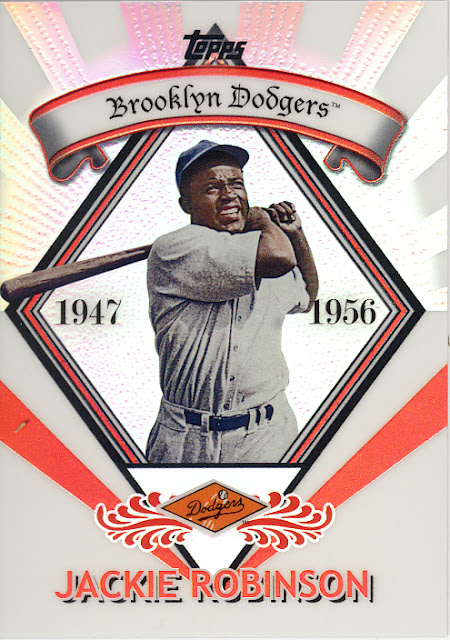 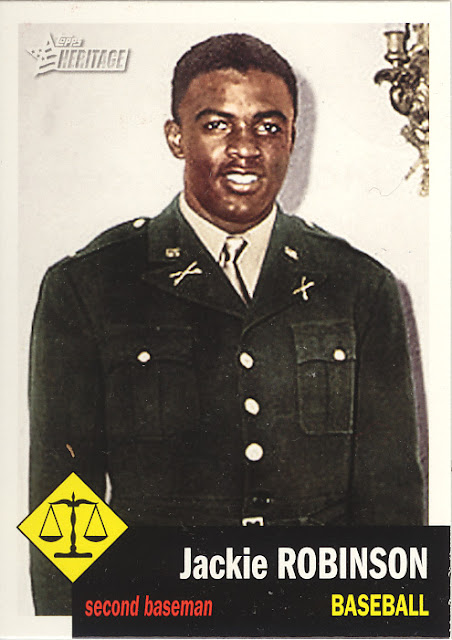 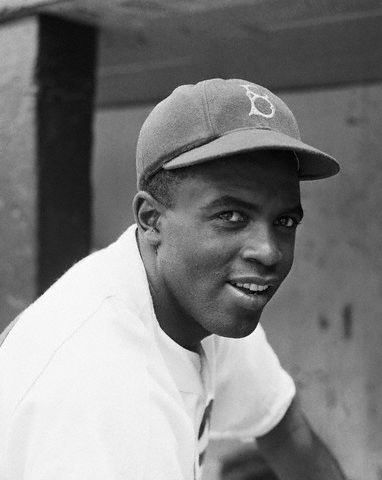 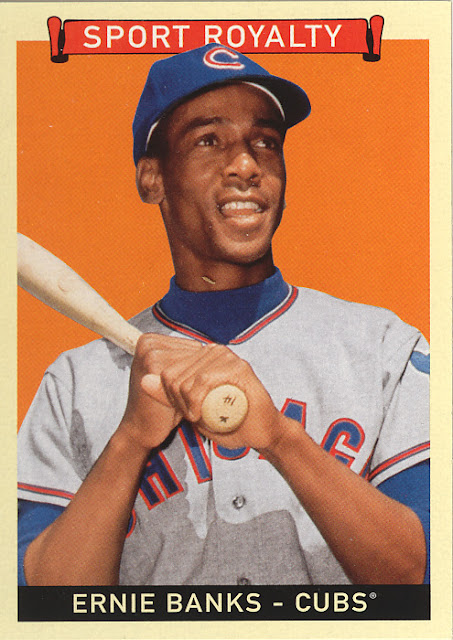 I grew up knowing Ernie as a first baseman.  Here are a couple of photos of him at this first position, shortstop. 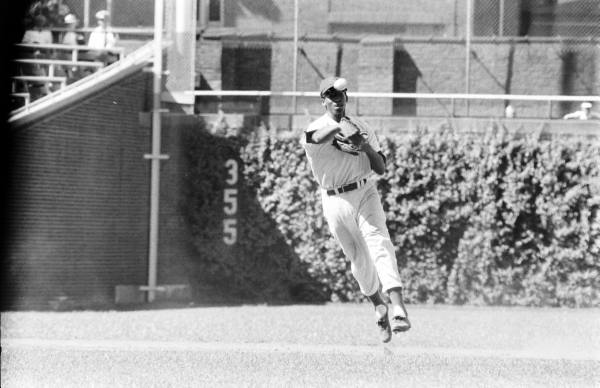 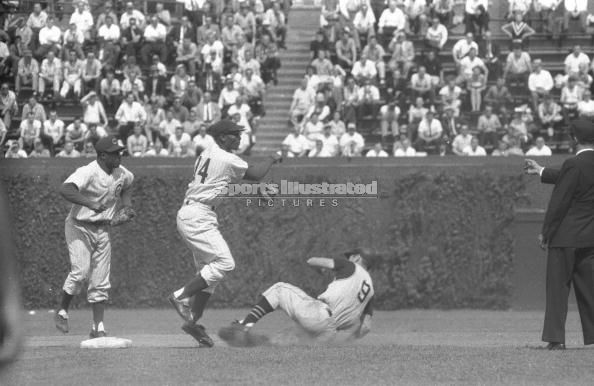 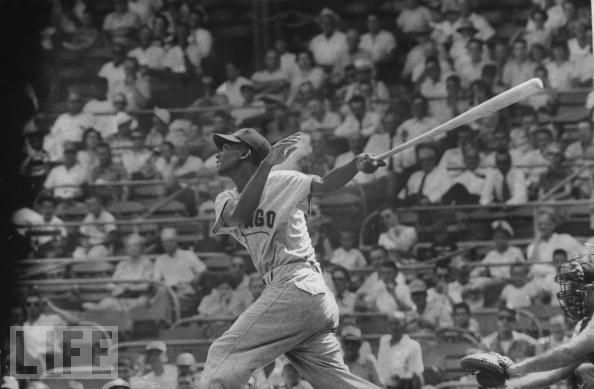 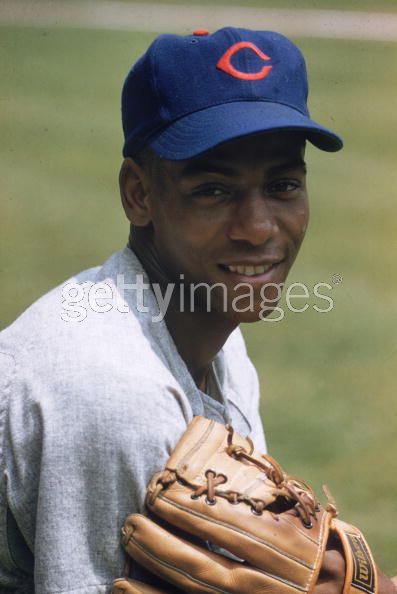 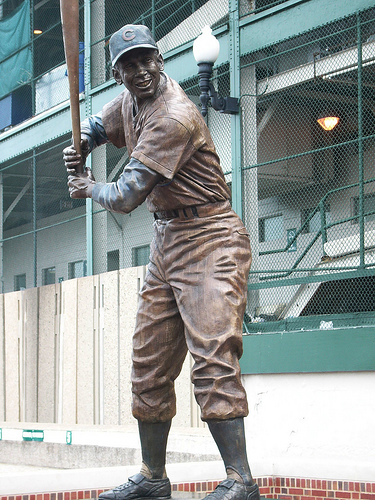 Statue of Ernie outside Wrigley Field

Part of an interesting interview with Ernie 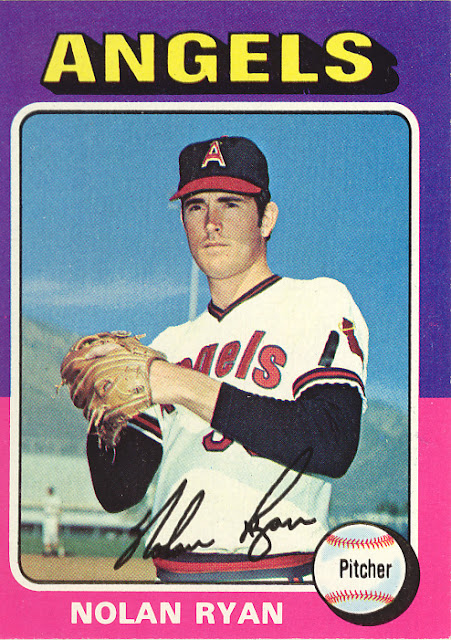 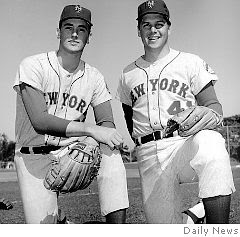 Nolan and Tom -- Then 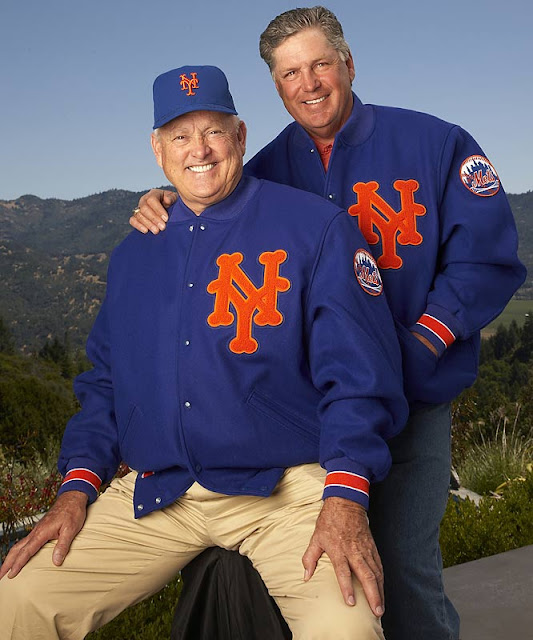 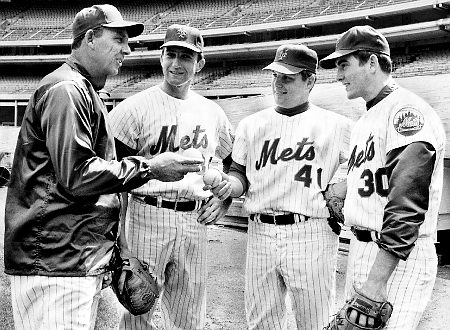 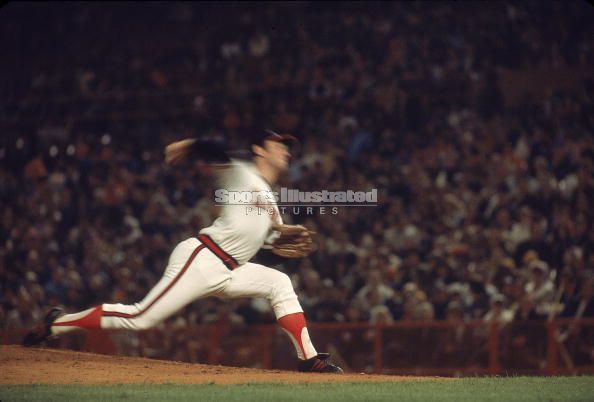 Nolan was traded by the Mets to the California Angels after the 1971 season.  This picture was taken on April 27, 1973. 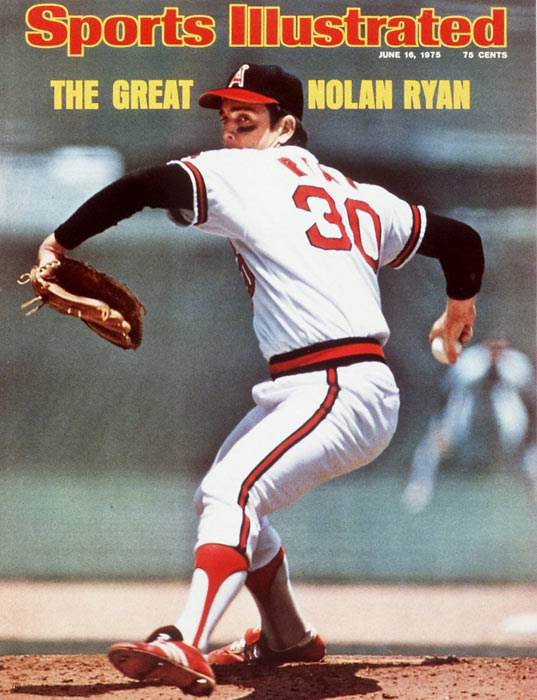 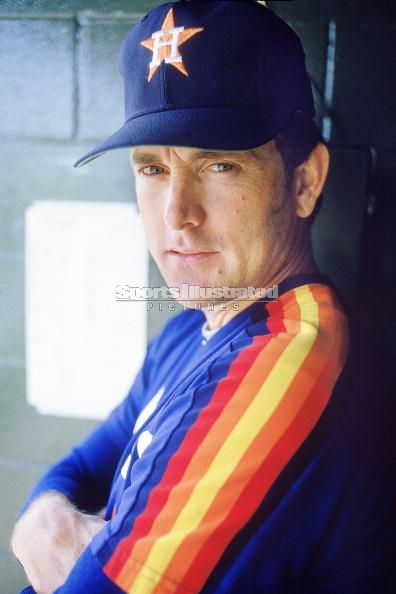 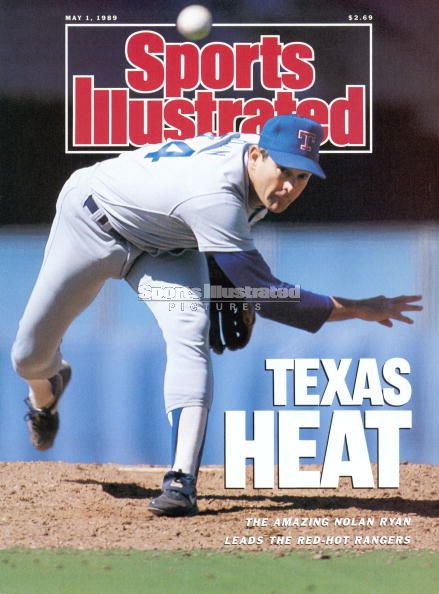 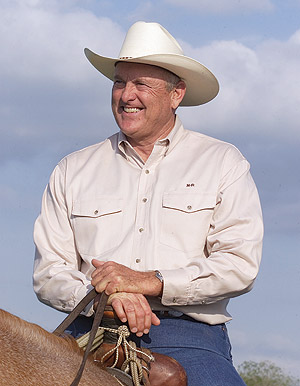 Nolan liked the Rangers so much he bought the team. 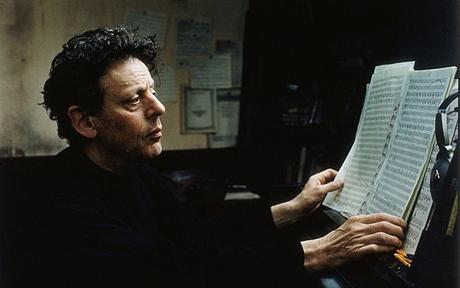 Acttess, Suzanne Pleshette was born on this date in 1937. 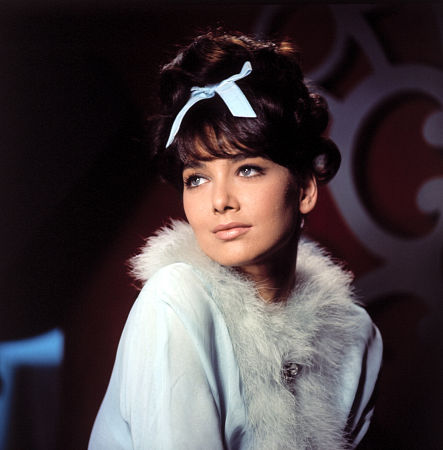 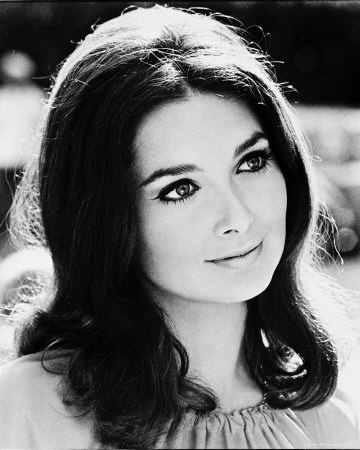 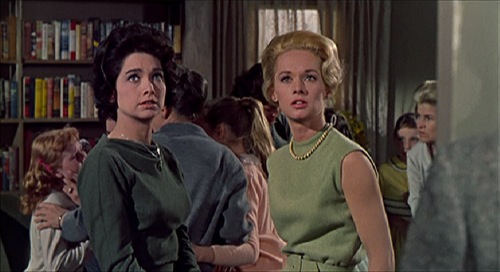 Suzanne was best known for her role as Emily Hartley on The Bob Newhart Show  which ran on CBS from 1972 to 1978. 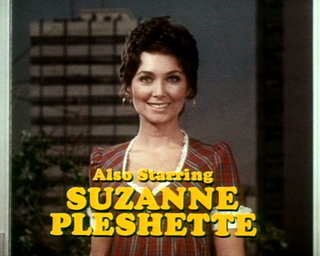