Blow Out the Candles January 18 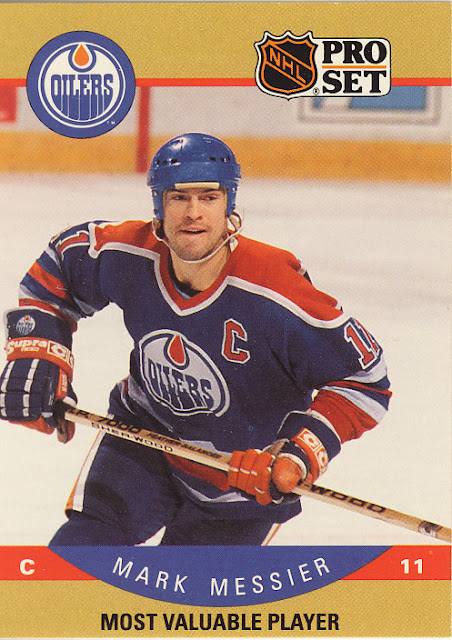 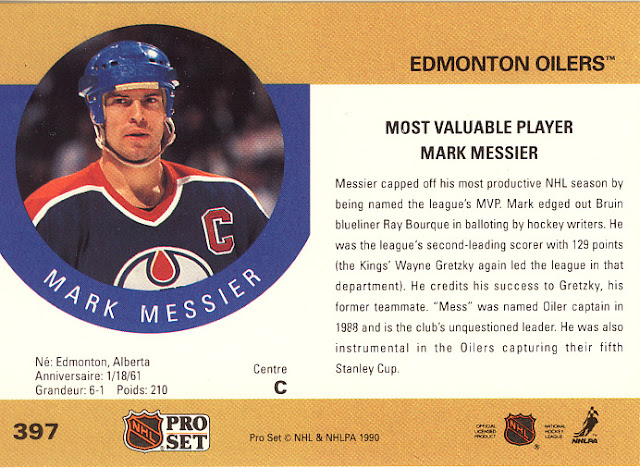 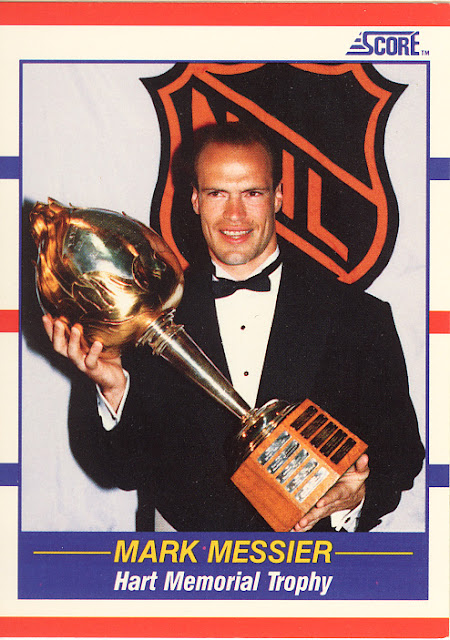 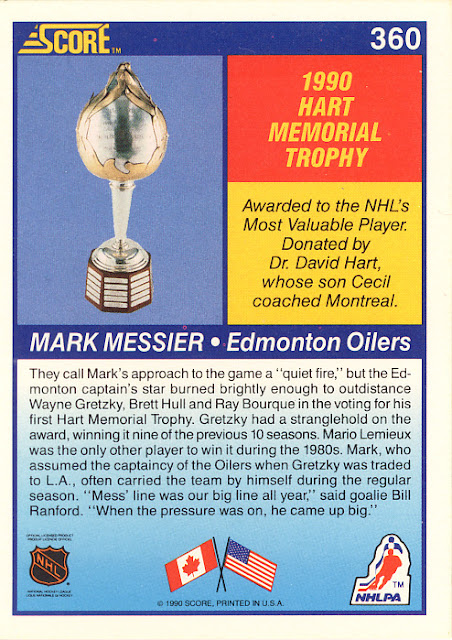 Among his many accomplishments Messier is a six time Stanley Cup Champion.

Curt Flood was born on this date in 1938 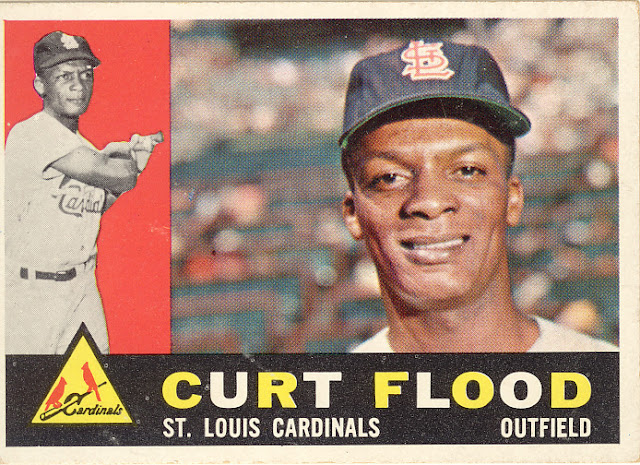 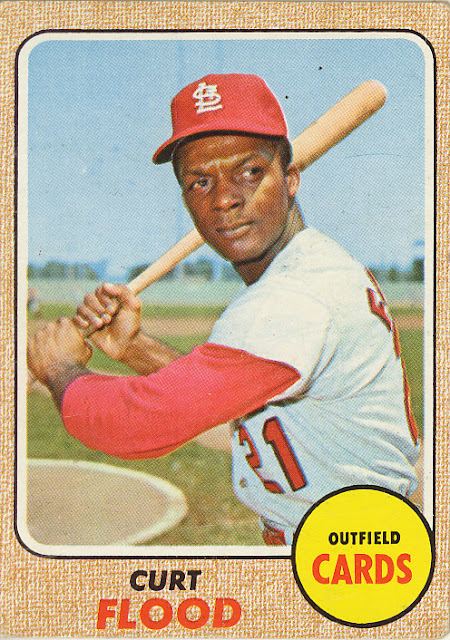 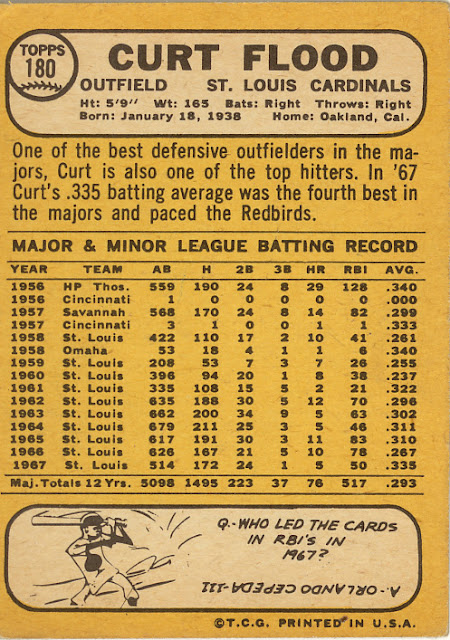 Flood had a great career in St.Louis.  He won two World Championships, was a three time All-Star and picked up seven consecutive Gold Gloves.  In 1969 after having been traded to the Phillies he challenged baseball's reserve clause (lost) and ended his career in Washington in 1971 after having played just 13 games. 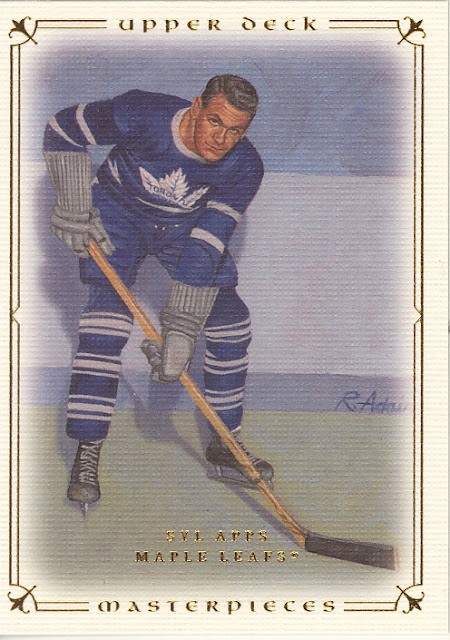 The MapleLeafs legend won three Stanley Cups in the 1940's and was elected to the Hall of Fame in 1961. 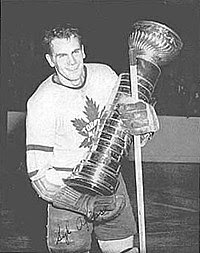 I didn't realize the Cup started out this size.  Looks a lot more manageable to skate around with. 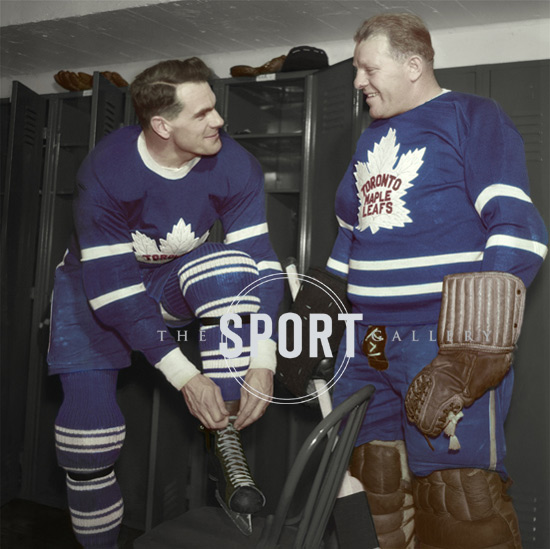 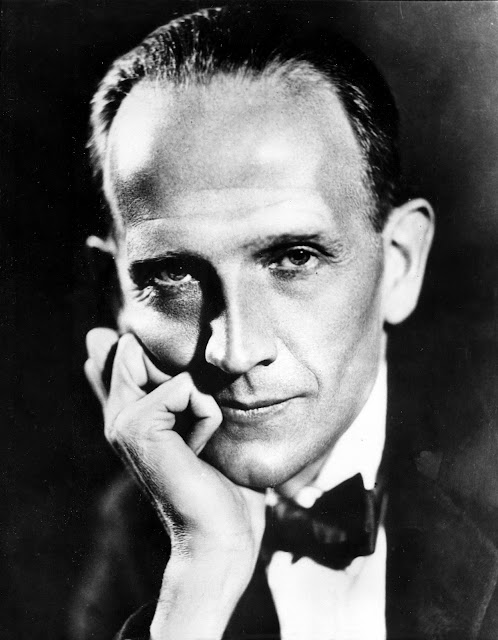 In case the name doesn't ring a bell, he created this guy: 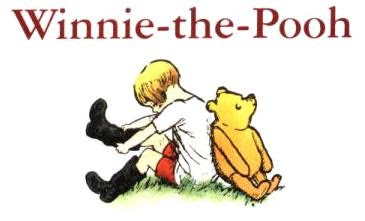 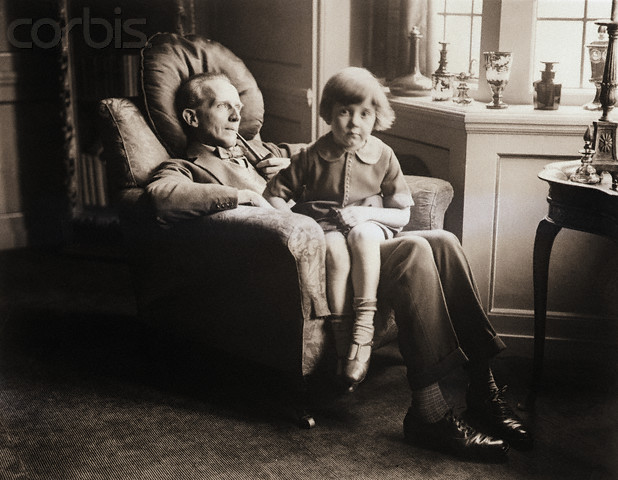 Comedian Oliver Hardy was born on this date in 1892. 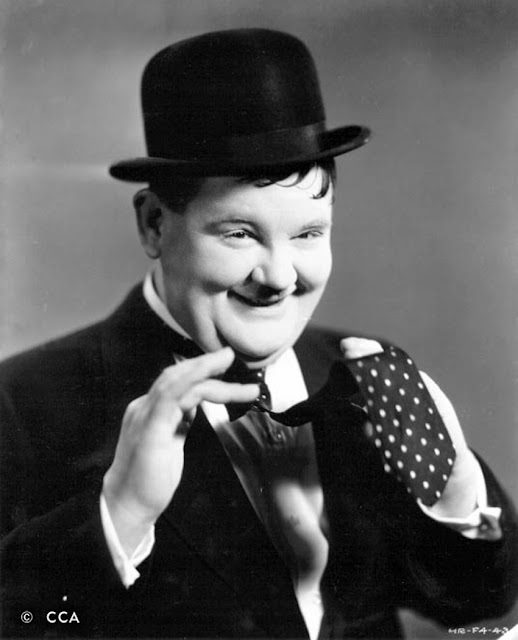 Actor Cary Grant was born on this date in 1904 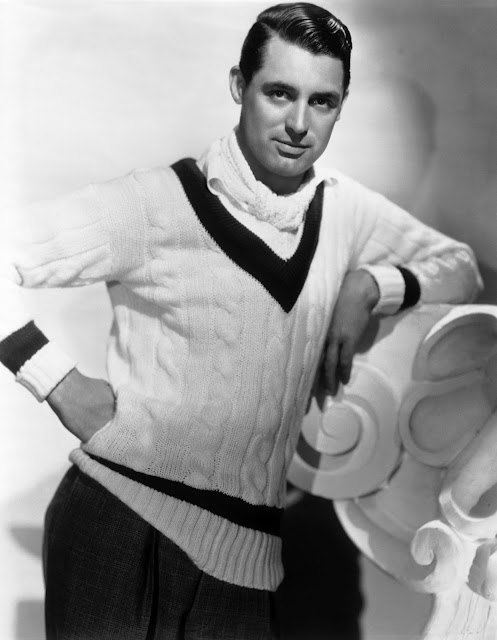 Entertainer Danny Kaye was born on this date in 1913. 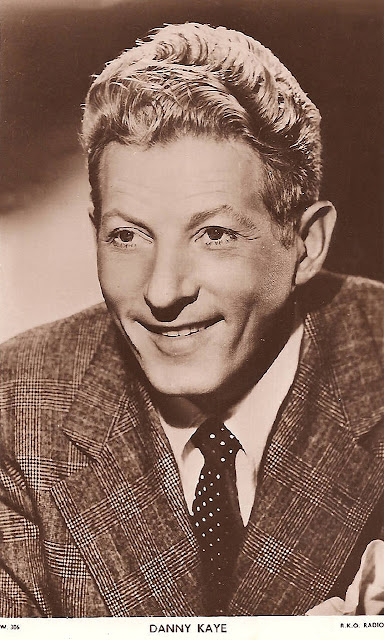 My first memories of Danny Kaye were from his great storytelling on these records: 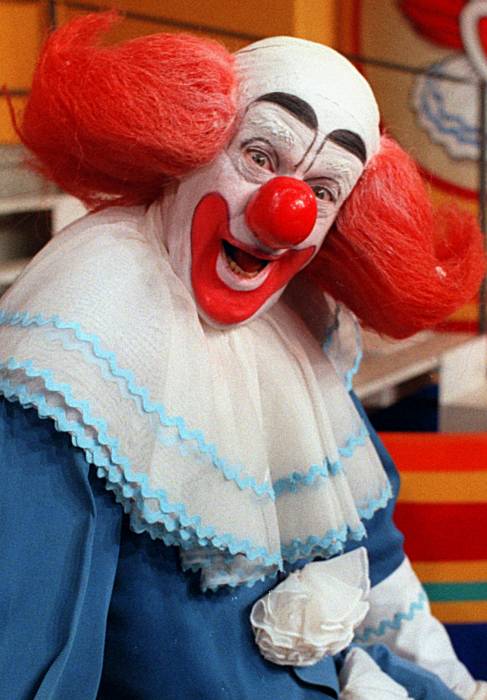 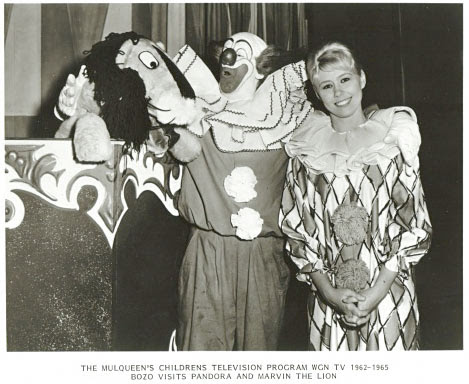 Posted by Hackenbush at 7:58 AM