Last year my sister-in-law and brother-in-law gave me a $25 Ebay gift card for Christmas.  Here's what I ended up with.  This year they were nice enough to treat me again.

This was my first purchase. 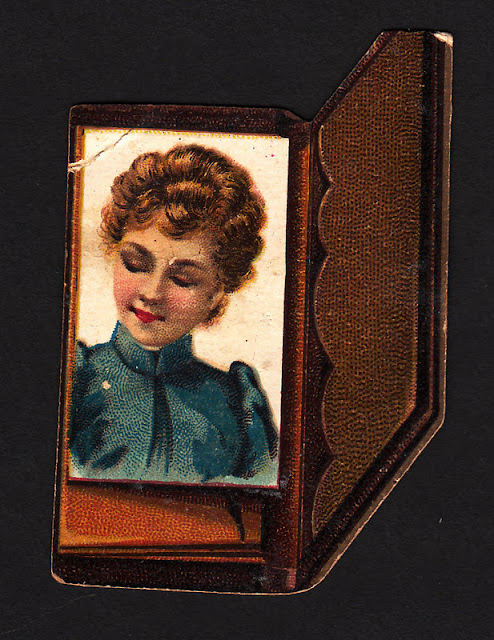 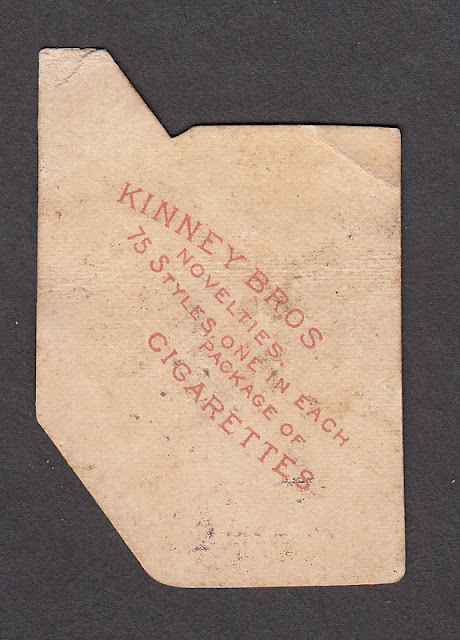 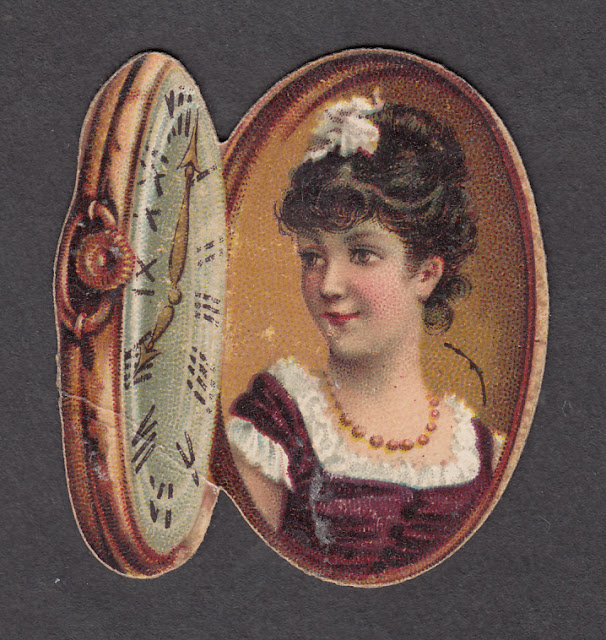 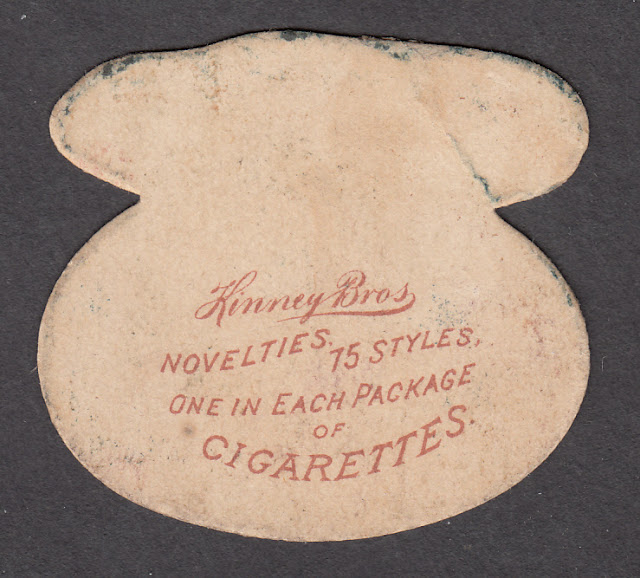 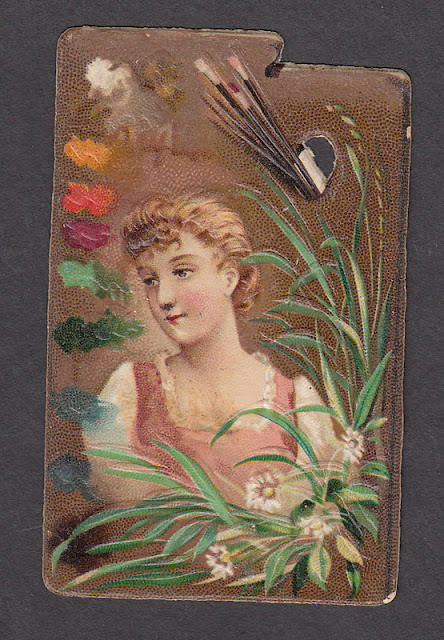 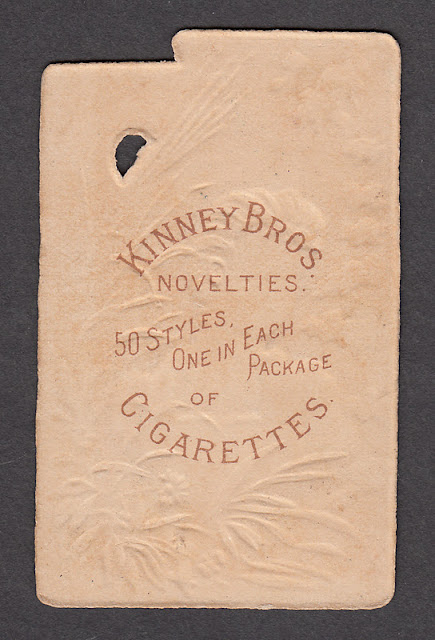 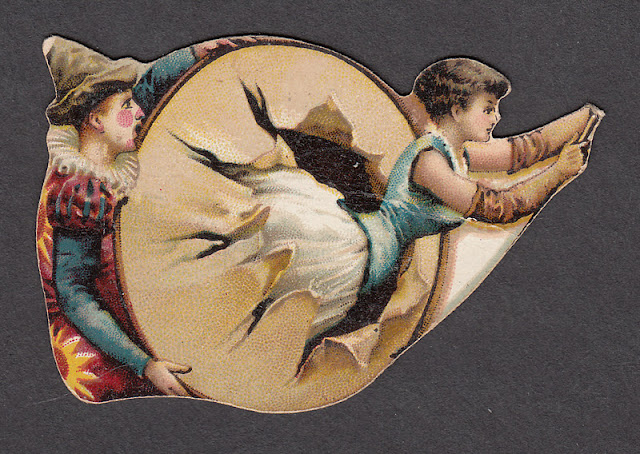 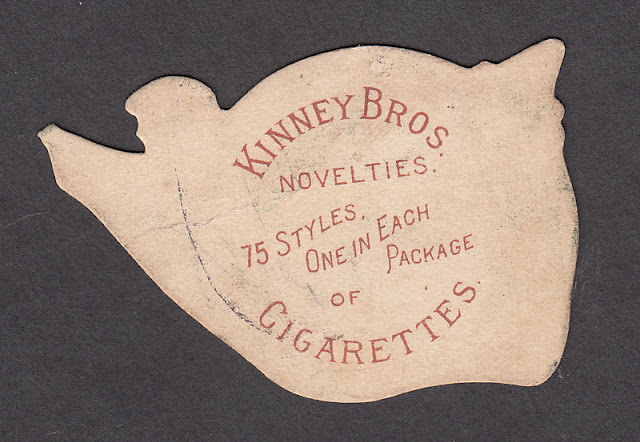 For a little perspective here are a few things that were happening the year these beauties were  being stuck in someone's drawer:  The telephone was about 10 years old. There were no airplanes and no radio.  Grover Cleveland was our President.  The country he led consisted of 38 states.  It was the year that the National Geographic Society was founded, the first motion picture was made, and the Kodak box camera was patented.  Jack the Ripper was doing his thing in England and a depressed Vincent Van Gogh cut off part of his left ear.  Notables who were babies in 1888 were Knute Rockne, Tris Speaker, Jim Thorpe, Irving Berlin, Raymond Chandler, T.S. Eliot, and Harpo Marx.  Ernest Thayer wrote the poem, Casey at the Bat, which appeared in the San Francisco Examiner on June 3.
Posted by Hackenbush at 5:00 PM