Blow Out the Candles January 16

Boston great Jimmy Collins was born on this date in 1970 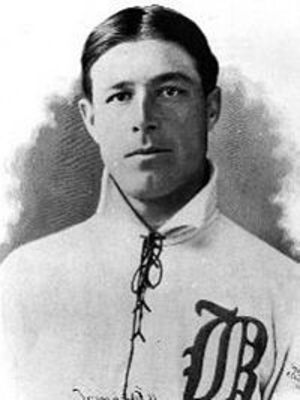 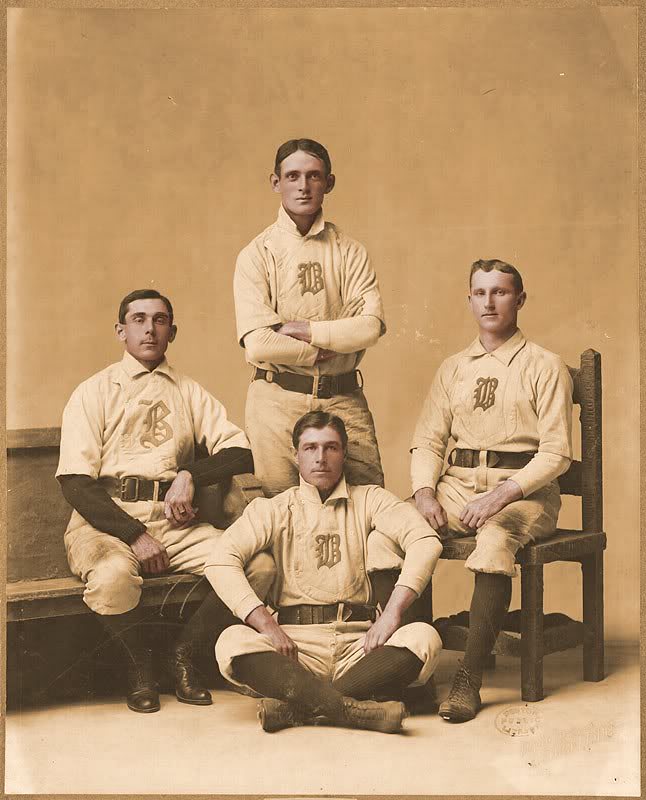 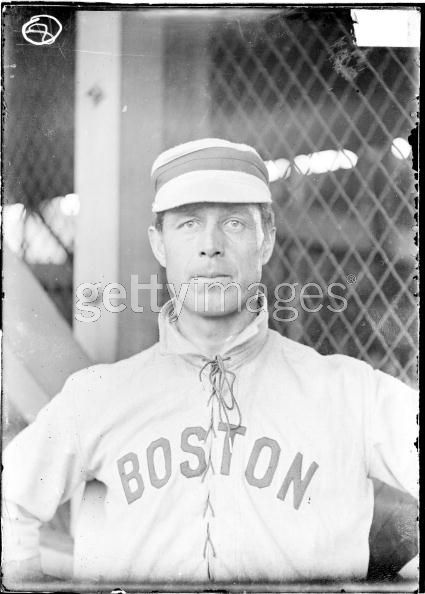 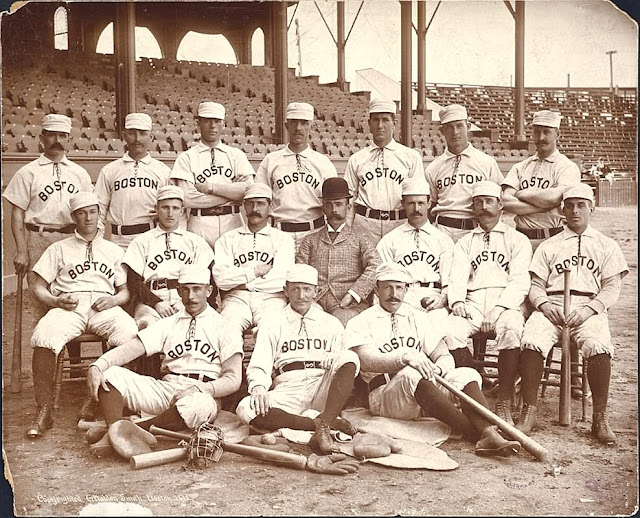 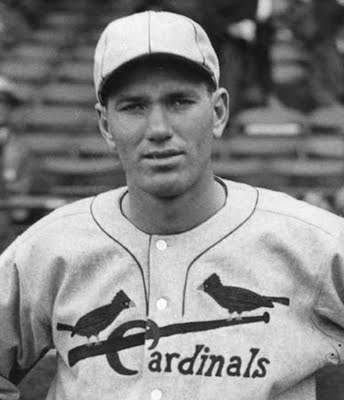 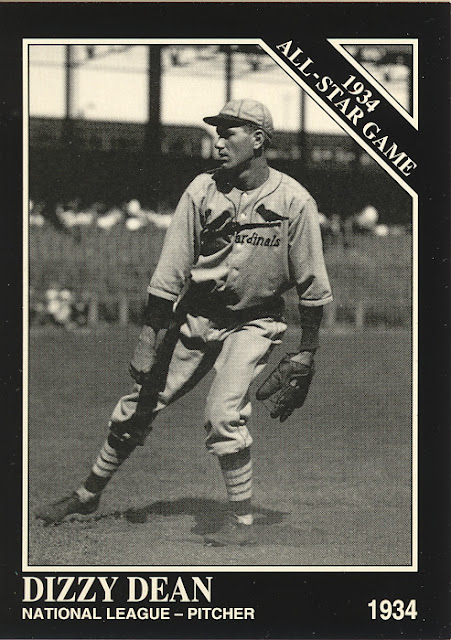 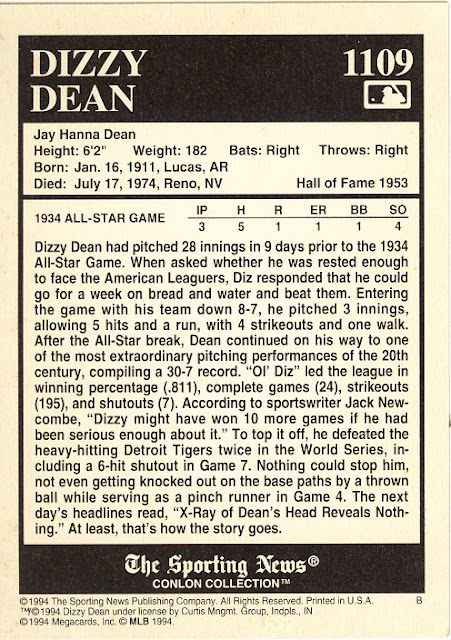 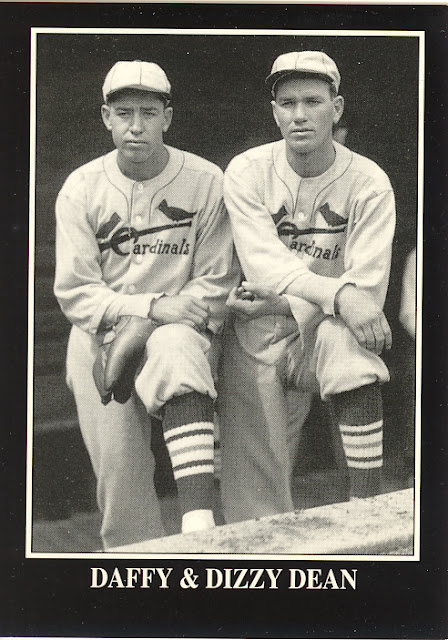 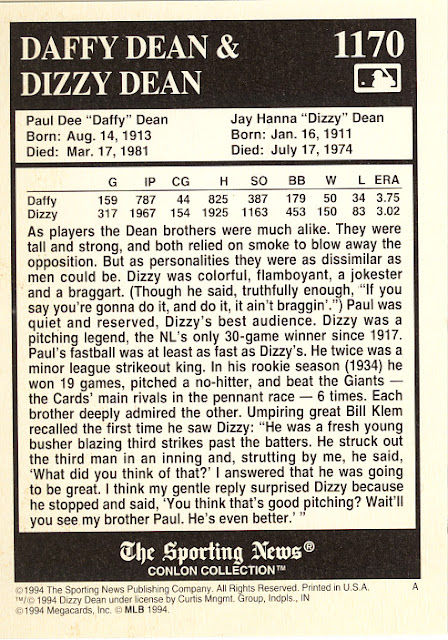 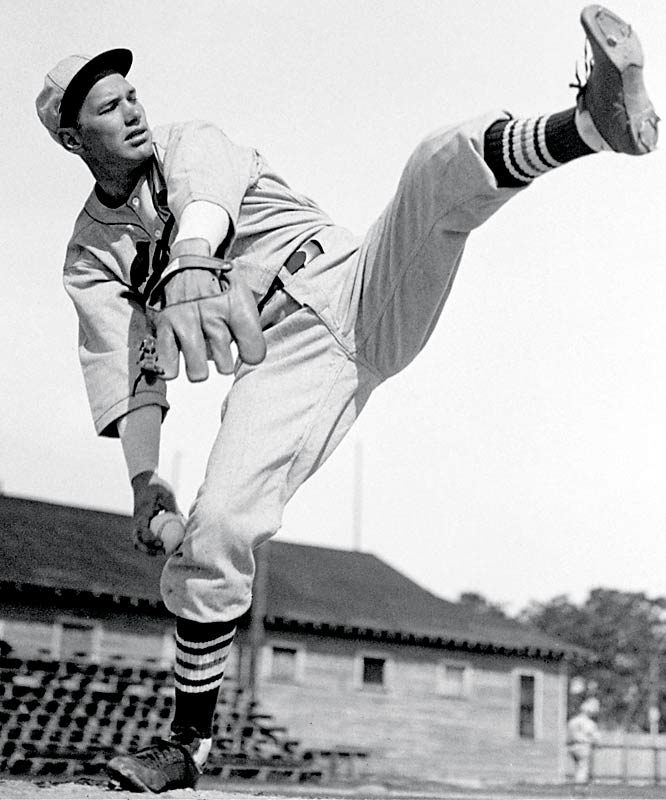 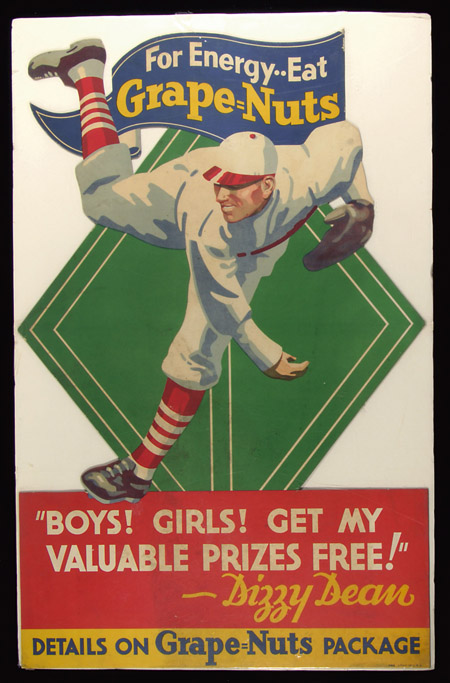 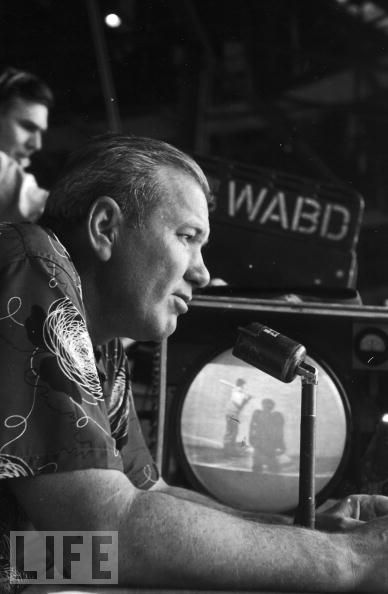 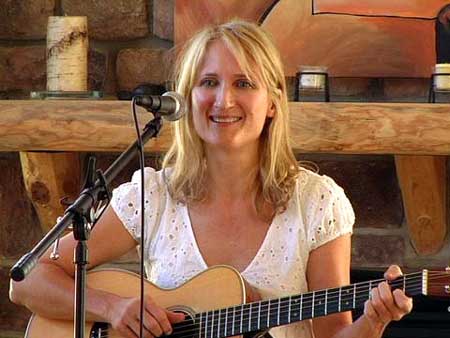 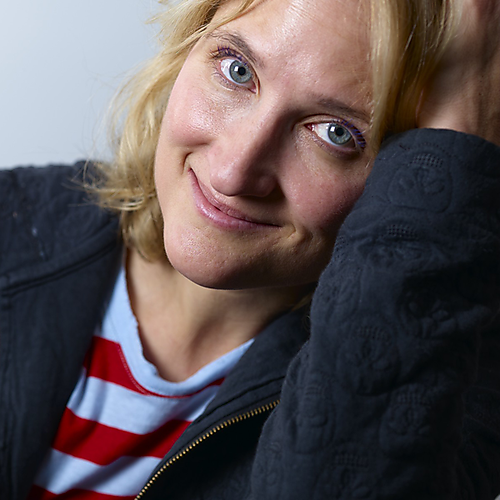 From Wikipedia:
The singer Katy Perry would take the title "I Kissed a Girl" for her own song of that name, which appeared in her 2008 album One of the Boys. The song received a mixed reception, and was unfavourably compared to Sobule's original song by some commentators: Hiponline.com wrote that the song is "not nearly as interesting or exciting as you’d expect. It’s not even half as good as Jill Sobule’s song 'I Kissed a Girl'".[1] Glitterati Gossip wrote that Sobule's song "was ten times better, because there was actual emotional content to her lyrics".[2]

Sobule shared her feelings about Perry's song and use of the title in a July 2009 interview with The Rumpus:

“ When Katy Perry's song came out I started getting tons of inquiries about what I thought. Some folks (and protective friends) were angry, and wondered why she took my title and made it into this kind of 'girls gone wild' thing....

As a musician I have always refrained from criticizing another artist. I was, 'Well, good for her.' It did bug me a little bit, however, when she said she came up with the idea for the title in a dream. In truth, she wrote it with a team of professional writers and was signed by the very same guy that signed me in 1995. I have not mentioned that in interviews as I don't want to sound bitter or petty...

Okay, maybe, if I really think about it, there were a few jealous and pissed-off moments. So here goes, for the first time in an interview: Fuck you Katy Perry, you fucking stupid, maybe 'not good for the gays,' title-thieving, haven't heard much else, so not quite sure if you're talented, fucking little slut.

Posted by Hackenbush at 7:40 AM