Blow Out the Candles January 30 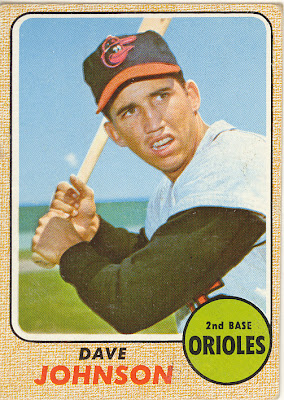 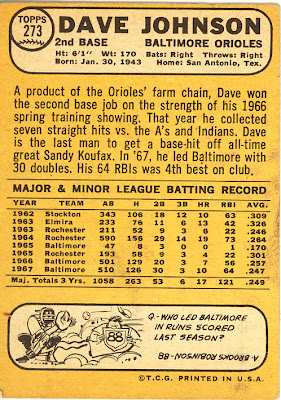 As this card tells us, Davey got the last hit off Sandy Koufax.  It came in the sixth inning of Game 2 of the 1966 World Series.
Here's a brief video of Davey talking about it with a great line from Sandy: 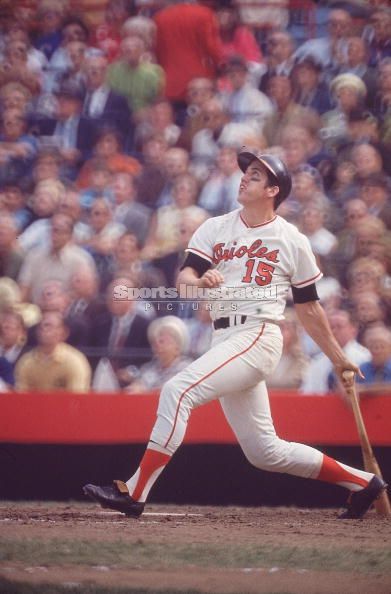 
In addition to his 4 World Series (2 wins) with the Orioles as a player,  Davey managed the 1986 Mets their second World Series Championship. 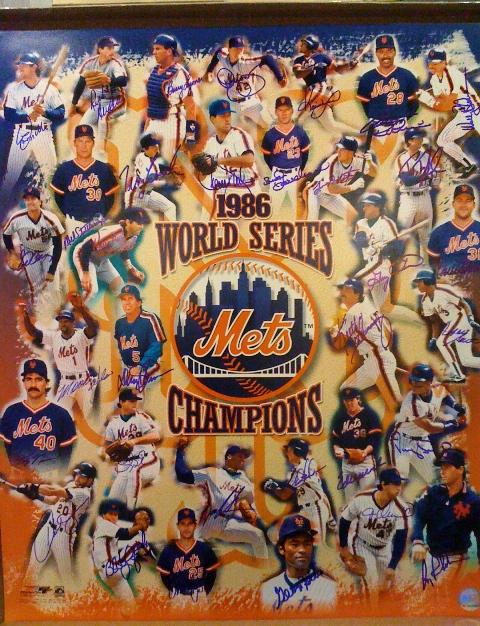 That's Davey just to the left of the Mets logo. 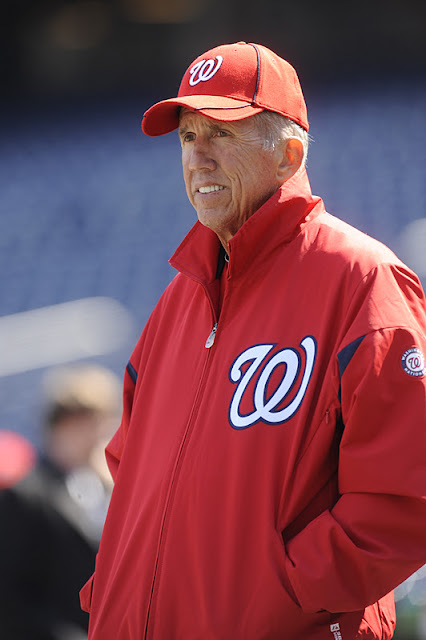 Comedian Dick Martin was born on this date in 1922. 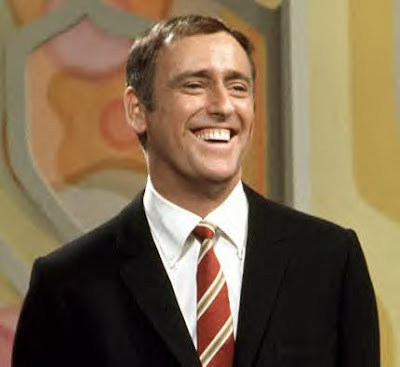 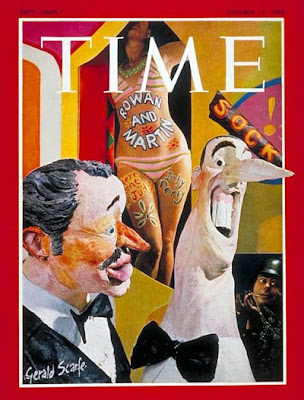 Dick went on to a second career as a sitcom director.  He was the primary director on Newhart. 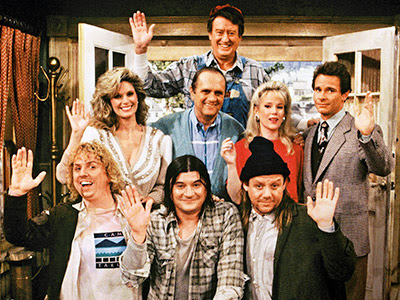 Posted by Hackenbush at 8:21 AM