A $25 Ebay Gift Card Got Me: Part 1- One Cool Cigarette Card

Last year my sister-in-law and brother-in-law gave me a $25 Ebay gift card for Christmas.  Here's what I ended up with.  This year they were nice enough to treat me again.

Here's my first purchase.  Cost $1.44.
When I saw this card I just thought the image was arresting.  The seller didn't show the back of the card and only gave limited information "German Cigarette Card-Foreign Weapons #283", "In Good Condition! 3X2 1/4 inches!Zigarettenbilder,Sammelbilder" 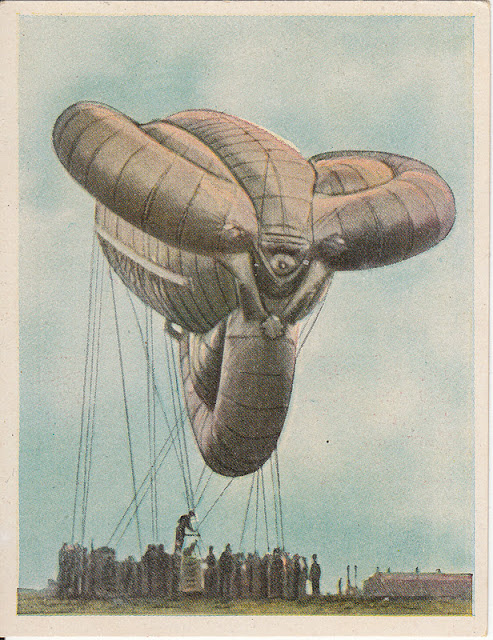 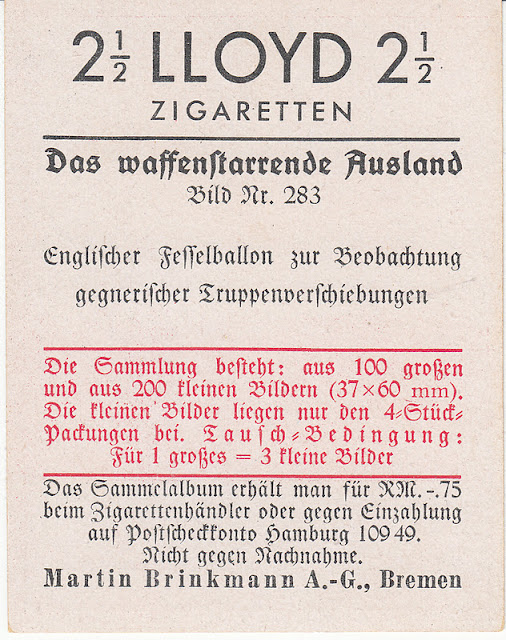 First of all I think this set is from 1934.  That would mean it was printed in Nazi Germany.  I guess that should bother me more than it does.  At least it doesn't have any Nazi markings on it.
I don't speak German so I've had to work at finding out what the back says.
Roughly translated, "Das Waffenstarrende Ausland" is "The Weapons Bristling Abroad".
"Bild Nr. 283" is "Card" or "picture" number 283".  There were 300 cards in this set, 100 large and 200 small.  Assuming the small are 37x60mm, this one is one of the large ones.

Here's what I cribbed from the Worth Point auction site: "It also tells you that you can trade 3 small cards for 1 large one in order to help complete your set. You could also buy an album at the local tobacco shop or mail away to obtain one for the cost of .75 RM (Reichs Marks - which was the German currency of the time)."
Below are a couple of pictures of what I think is the album mentioned on the card. 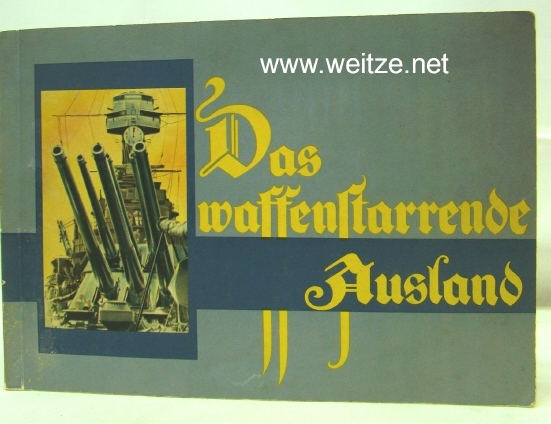 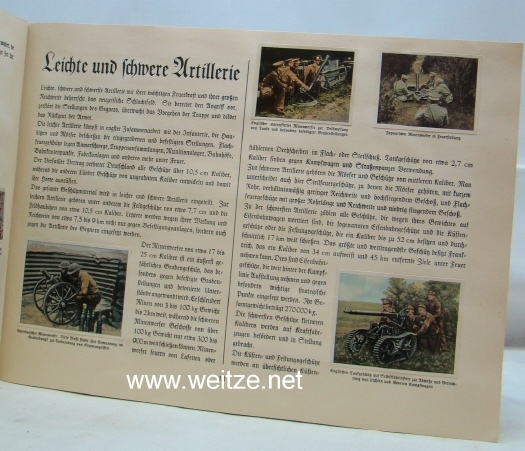 A quick search of Google images led me to these awesome photos of what look to be the same or similar balloons. 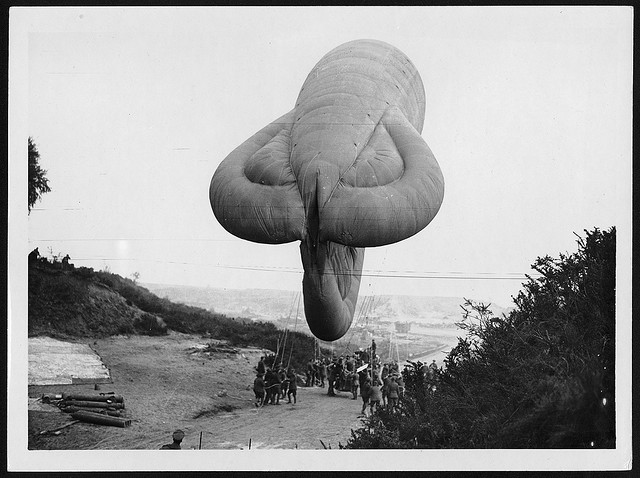 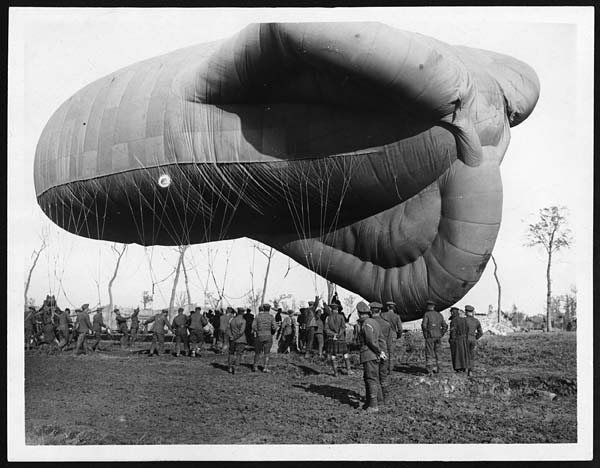 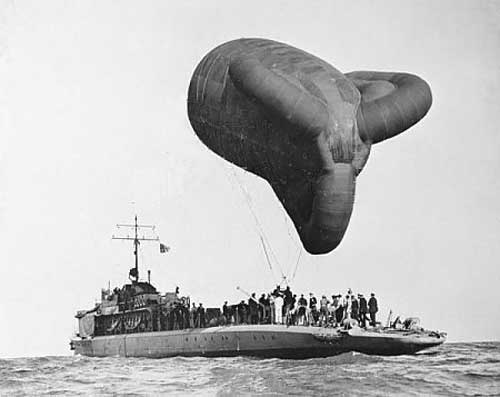 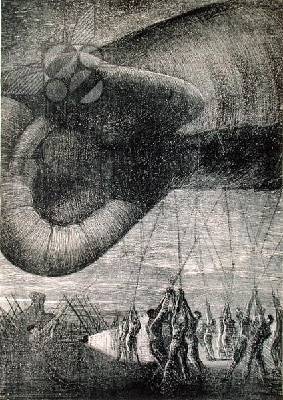 Posted by Hackenbush at 7:08 PM