Blow Out the Candles January 1

Henry Benjamin Greenberg was born in New York, NY on this date in 1911. 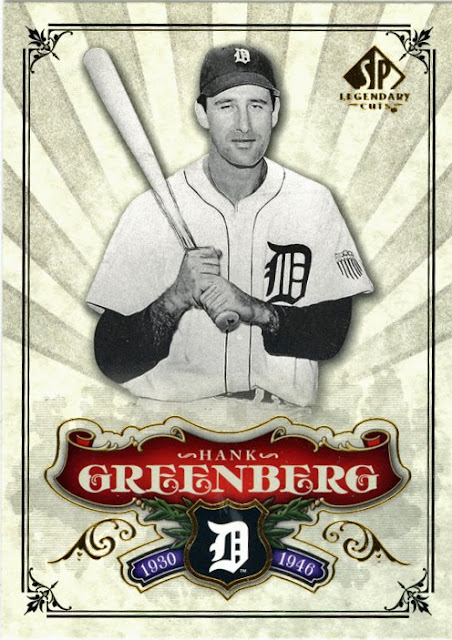 
Hank was a 5 time All-Star and 2 time AL MVP.  He was a member of 2 World Series Championship teams, 1935 and 1945. He was the first Jewish player elected to the Baseball Hall of Fame, in 1956. World War II shortened his career and kept his overall numbers down but Hank still hit for a .313 lifetime average and 331 HR's in just 1394 games. Contrast this with fellow Tiger Hall of Famer Al Kaline who hit 399 HR's in 2834 games (more than double). 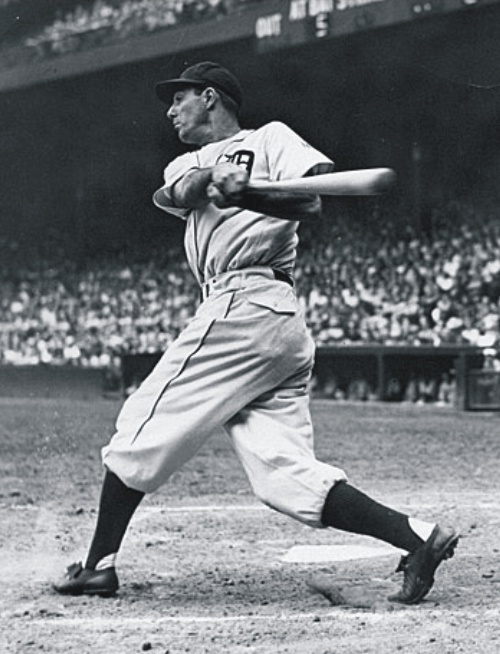 "The Pied Piper enjoyed people enjoying themselves. He was colorblind and race-blind and religion-blind." 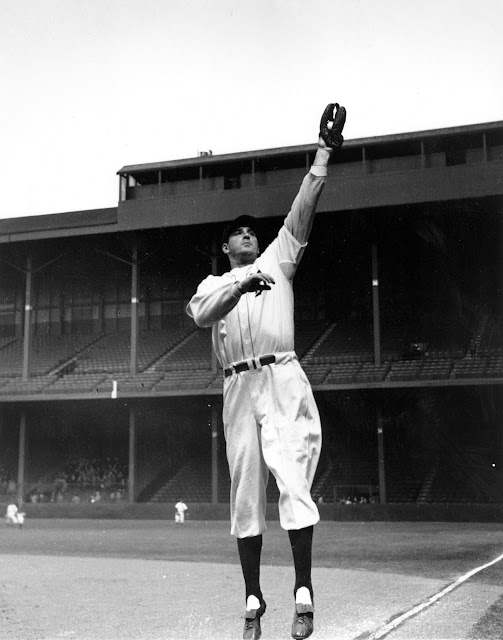 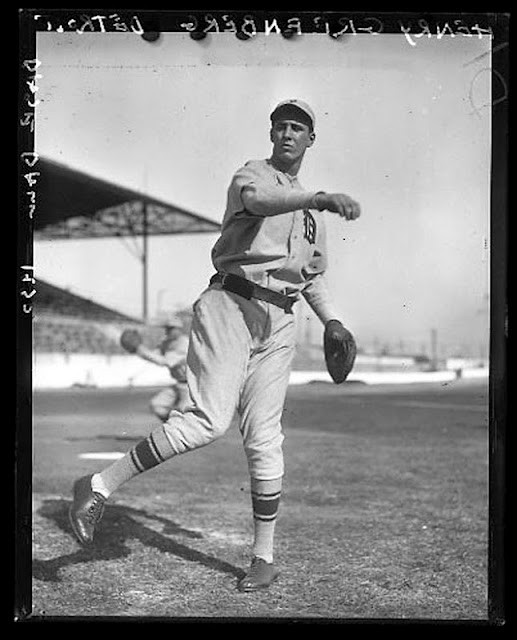 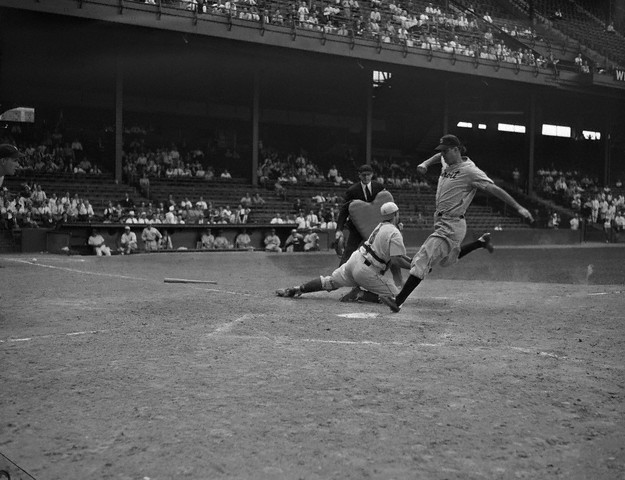 "He was one of the truly great hitters, and when I first saw him at bat, he made my eyes pop out."
Joe DiMaggio 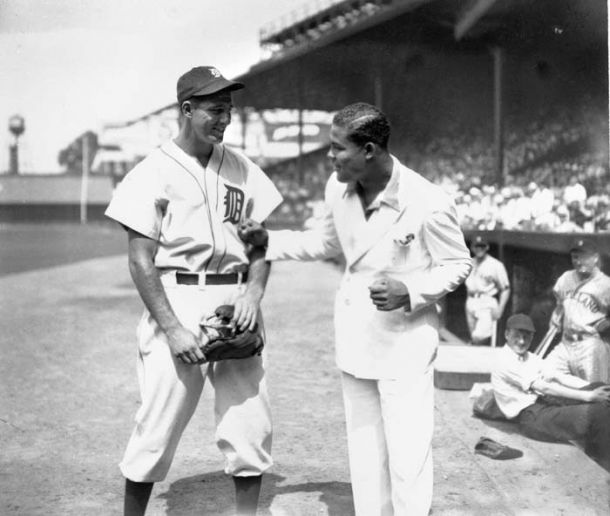 The Hebrew Hammer and The Brown Bomber 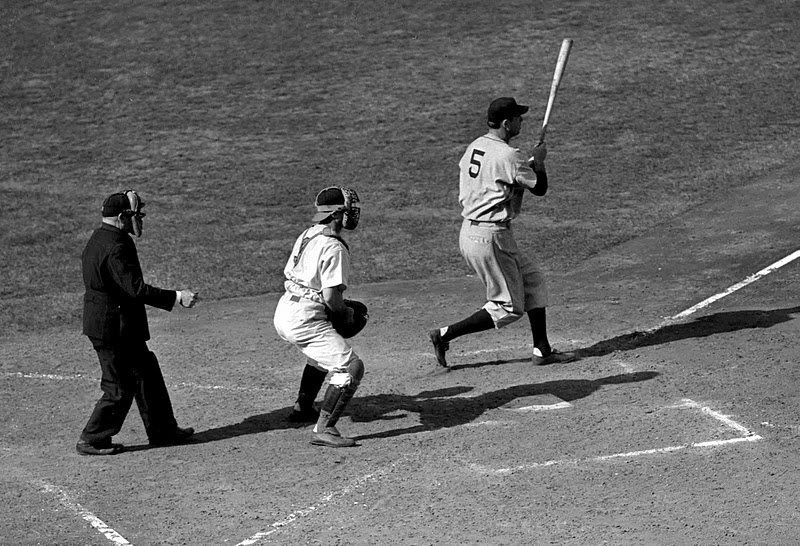 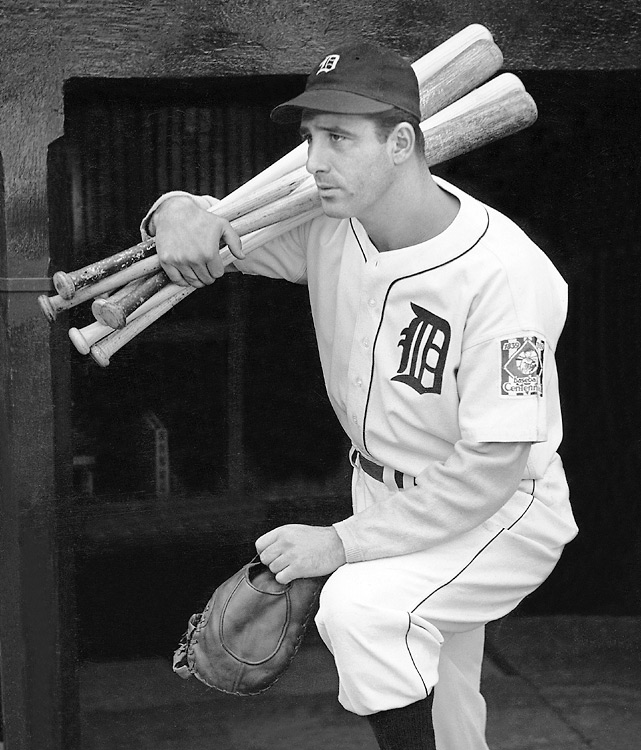 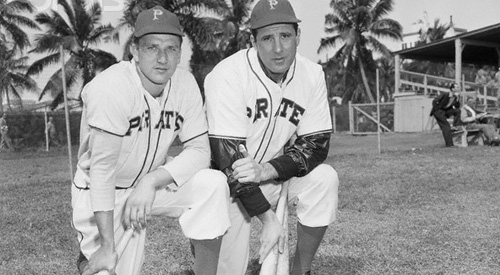 Greenberg took Ralph Kiner under his wing when he came to the Pittsburgh Pirates. 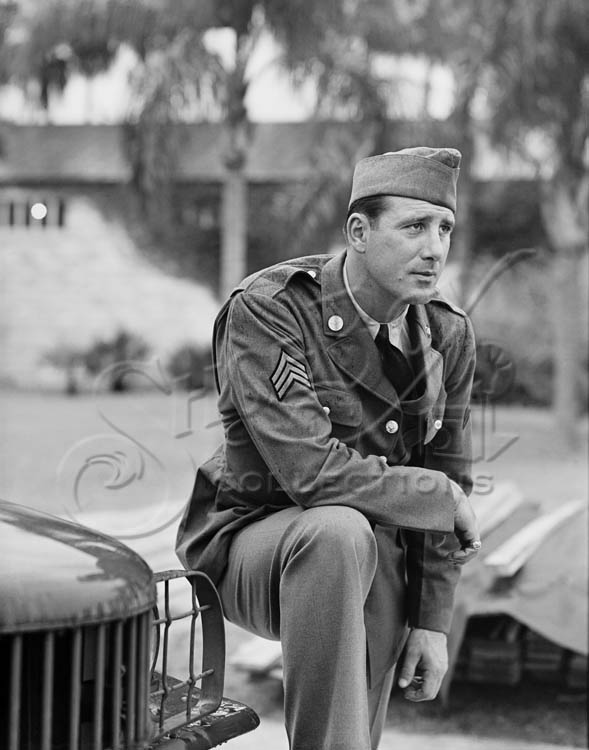 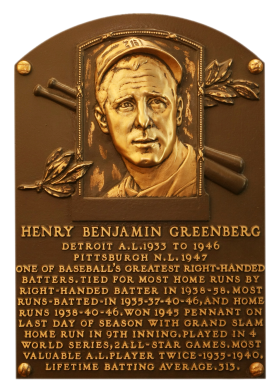 Hall of Fame pitcher Tim Keefe was born on this date in 1857. 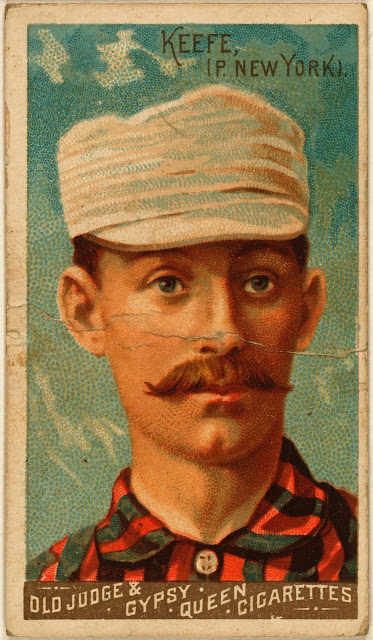 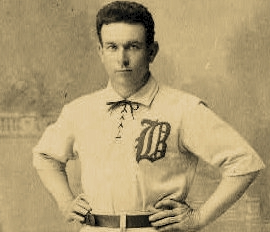 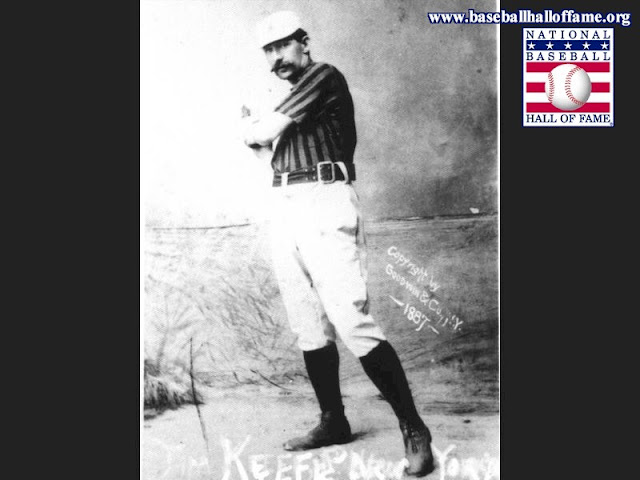 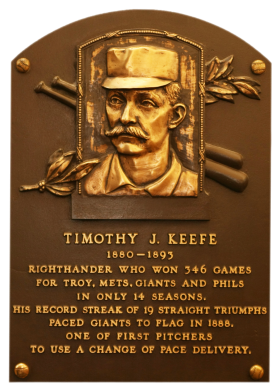 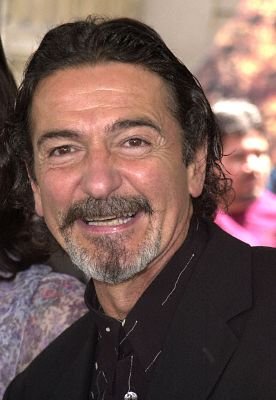 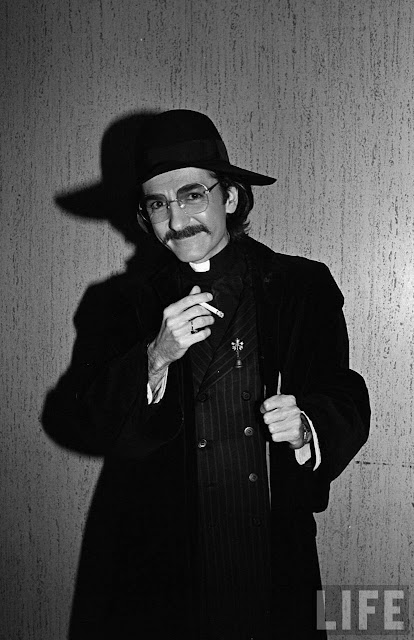