Blow Out the Candles January 6 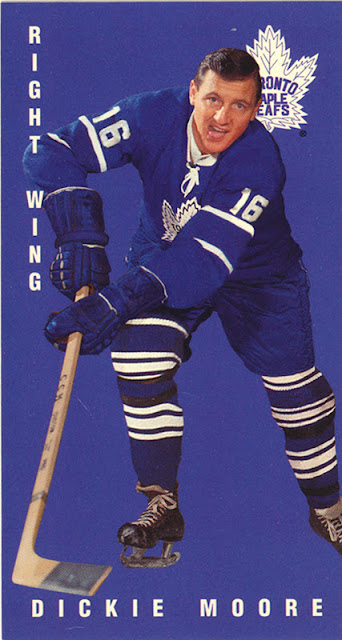 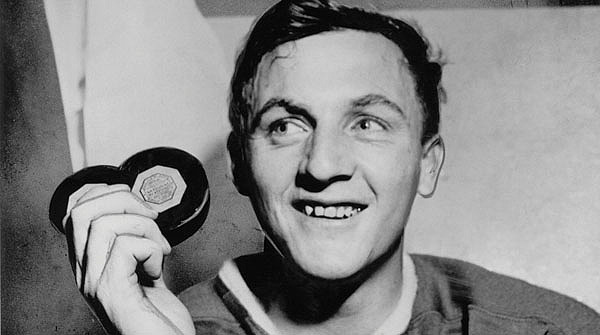 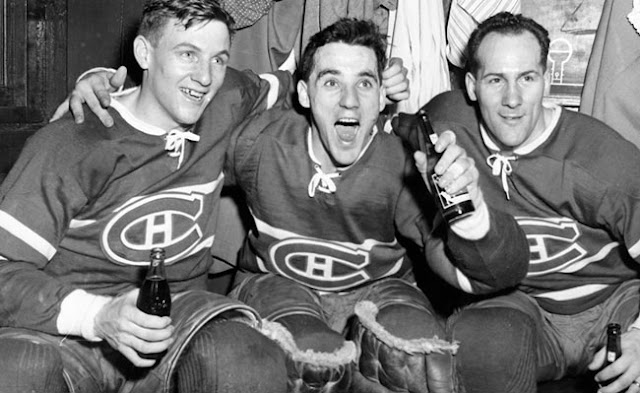 Dickie Moore was inducted into the Hockey Hall of Fame in 1974.

Poet, Carl Sandburg was born in Galesburg, Illinois on this date in 1878. 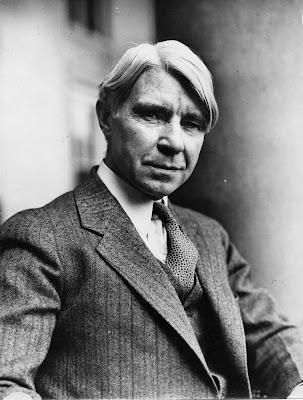 HOG Butcher for the World,
Tool Maker, Stacker of Wheat,
Player with Railroads and the Nation's Freight Handler;
Stormy, husky, brawling,
City of the Big Shoulders:
They tell me you are wicked and I believe them, for I
have seen your painted women under the gas lamps
luring the farm boys.
And they tell me you are crooked and I answer: Yes, it
is true I have seen the gunman kill and go free to
kill again.
And they tell me you are brutal and my reply is: On the
faces of women and children I have seen the marks
of wanton hunger.
And having answered so I turn once more to those who
sneer at this my city, and I give them back the sneer
and say to them:
Come and show me another city with lifted head singing
so proud to be alive and coarse and strong and cunning.
Flinging magnetic curses amid the toil of piling job on
job, here is a tall bold slugger set vivid against the
little soft cities;
Fierce as a dog with tongue lapping for action, cunning
as a savage pitted against the wilderness,
Bareheaded,
Shoveling,
Wrecking,
Planning,
Building, breaking, rebuilding,
Under the smoke, dust all over his mouth, laughing with
white teeth,
Under the terrible burden of destiny laughing as a young
man laughs,
Laughing even as an ignorant fighter laughs who has
never lost a battle,
Bragging and laughing that under his wrist is the pulse.
and under his ribs the heart of the people,
Laughing!
Laughing the stormy, husky, brawling laughter of
Youth, half-naked, sweating, proud to be Hog
Butcher, Tool Maker, Stacker of Wheat, Player with
Railroads and Freight Handler to the Nation. 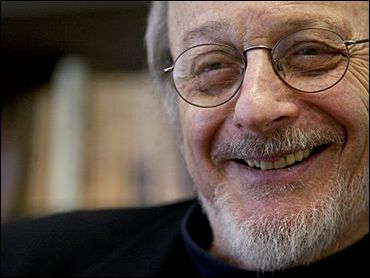 Lebanese poet artist and writer,  Kahlil Gibran was born on this date in 1883.  He's best know for his book, The Prophet. 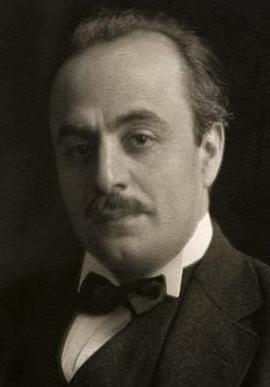 On Talking
Kahlil Gibran
You talk when you cease to be at peace with your thoughts;
And when you can no longer dwell in the solitude of your heart you live in your lips, and sound is a diversion and a pastime.
And in much of your talking, thinking is half murdered.
For thought is a bird of space, that in a cage of words may indeed unfold its wings but cannot fly.


There are those among you who seek the talkative through fear of being alone.
The silence of aloneness reveals to their eyes their naked selves and they would escape.
And there are those who talk, and without knowledge or forethought reveal a truth which they themselves do not understand.
And there are those who have the truth within them, but they tell it not in words.
In the bosom of such as these the spirit dwells in rhythmic silence.


When you meet your friend on the roadside or in the market place, let the spirit in you move your lips and direct your tongue.
Let the voice within your voice speak to the ear of his ear;
For his soul will keep the truth of your heart as the taste of the wine is remembered
When the colour is forgotten and the vessel is no more. 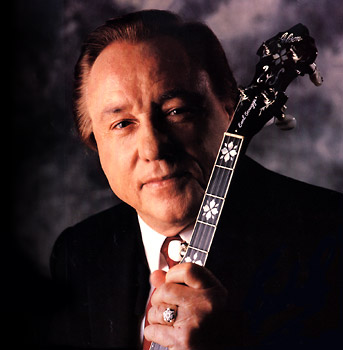 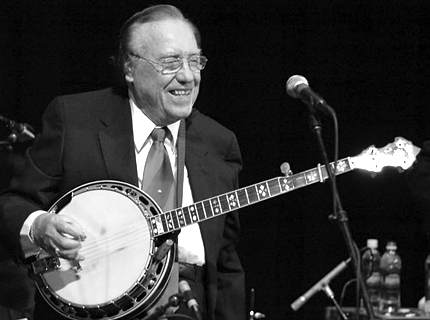 Posted by Hackenbush at 8:39 AM