Blow Out the Candles March 8 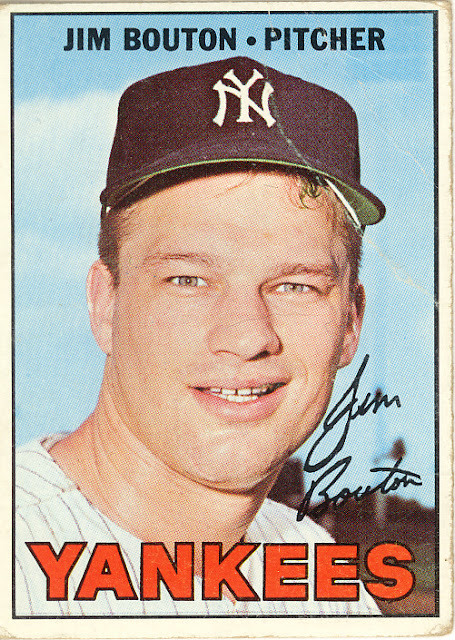 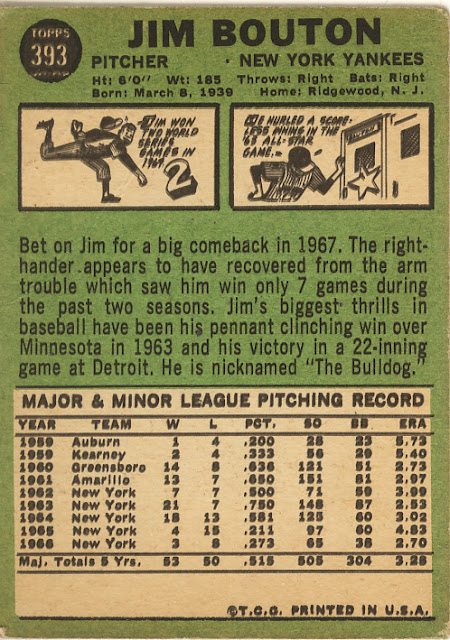 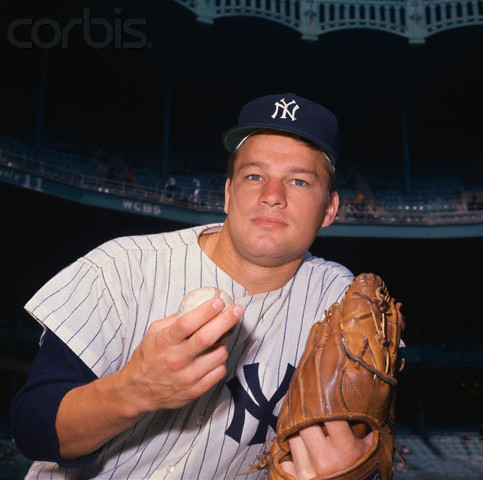 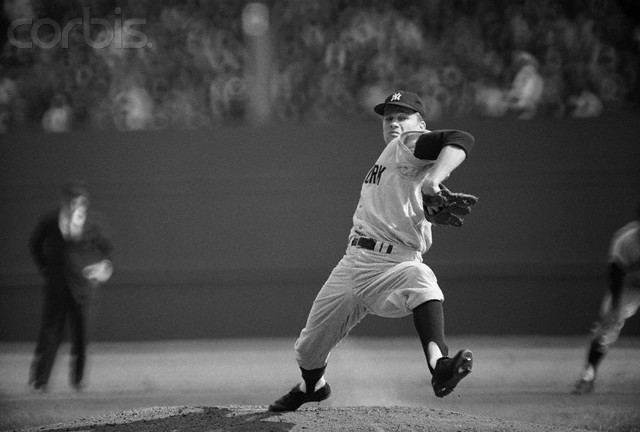 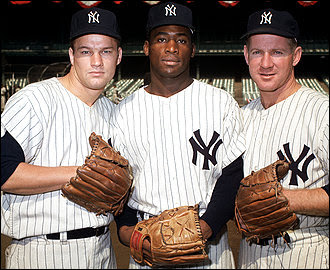 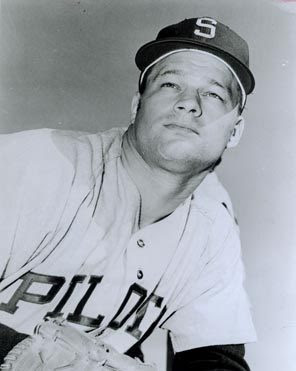 Jim with the Seattle Pilots 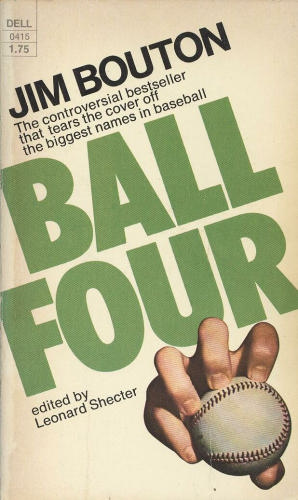 Jim is probably best know for his book, Ball Four which was published in 1970 and is still on bookstore shelves today. 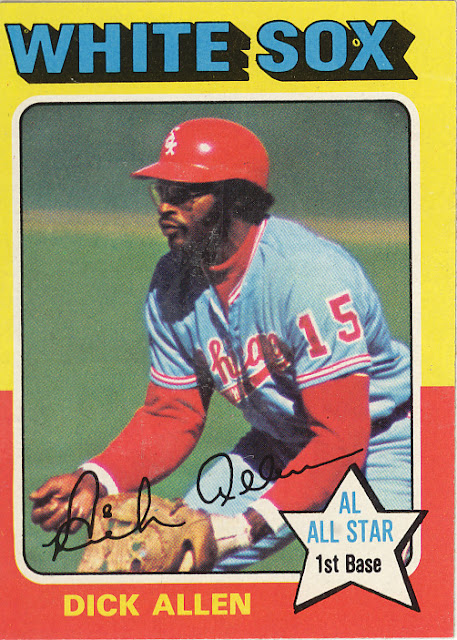 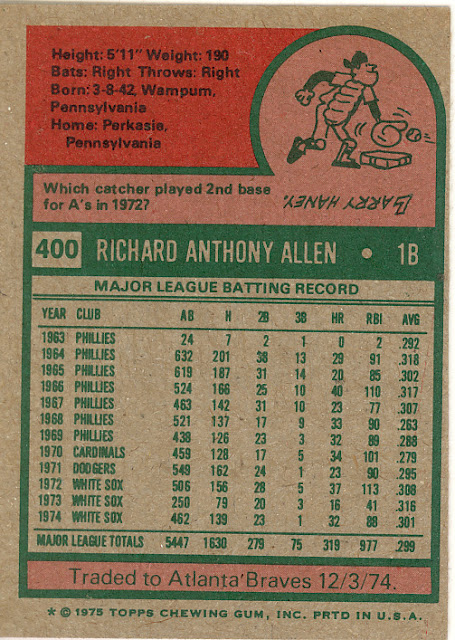 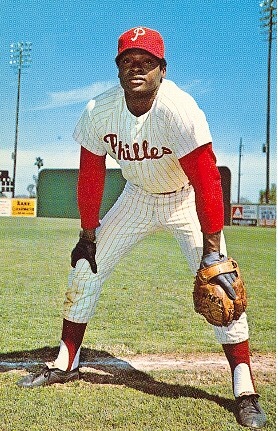 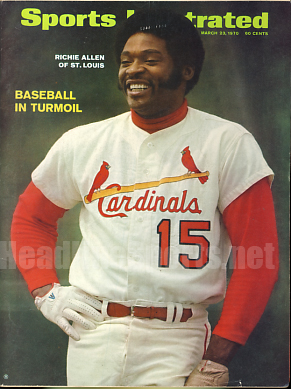 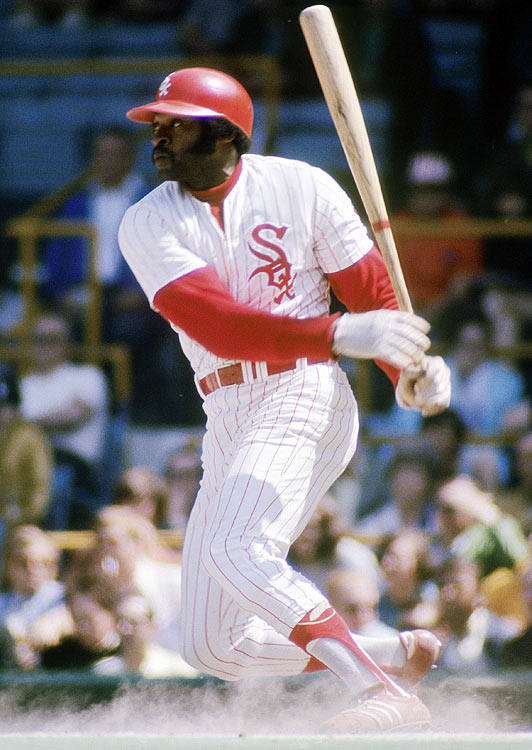 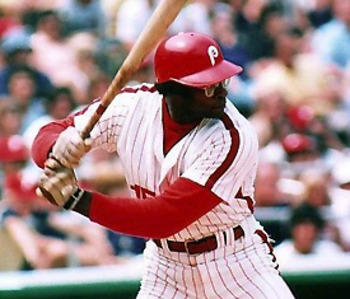 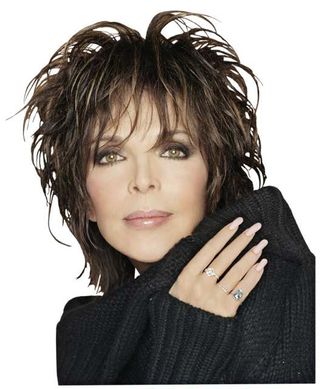 Carole won an Oscar for the theme to the movie "Arthur", and a Grammy for "That's What Friends are For". 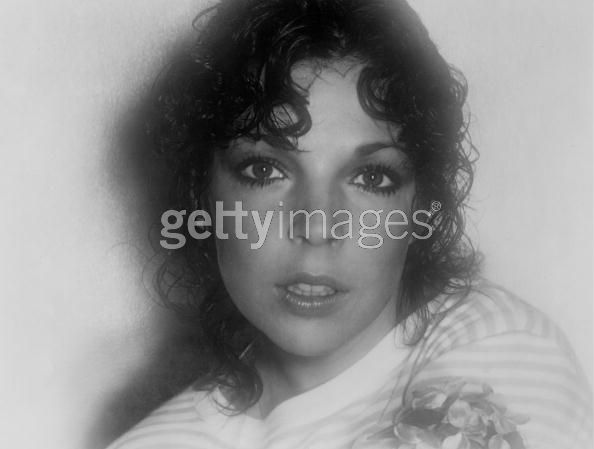 Carole in 1977
Carole was inducted into the Songwriters Hall of Fame in 1987.  Click the link to read more.

The Neil Simon musical "They're Playing Our Song" was based on the real life relationship between Sager and Marvin Hamlisch who co-wrote wrote the songs for the show. 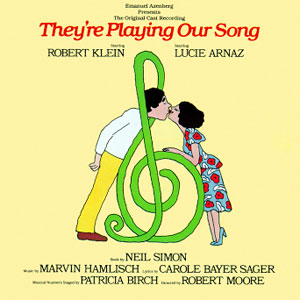 Carole is currently very active in the LA art scene.  Here's one of her own pieces: 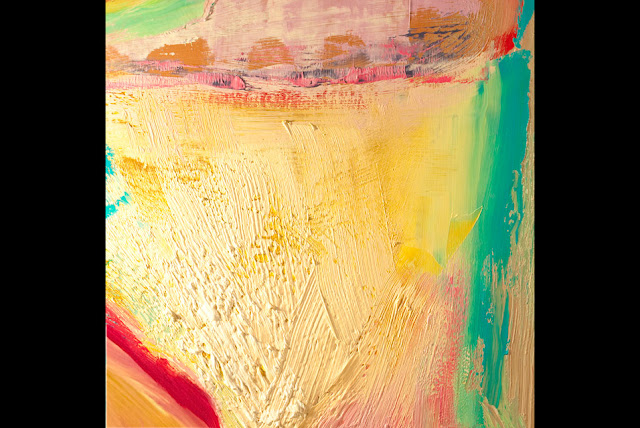 Posted by Hackenbush at 7:53 AM