Blow Out the Candles March 28

Yankees pitcher Vic Raschi was born in West Springfield, MA on this date in 1919. 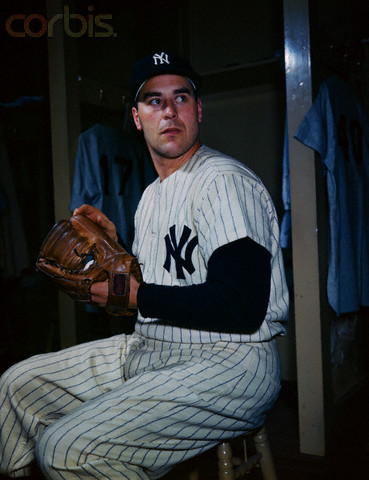 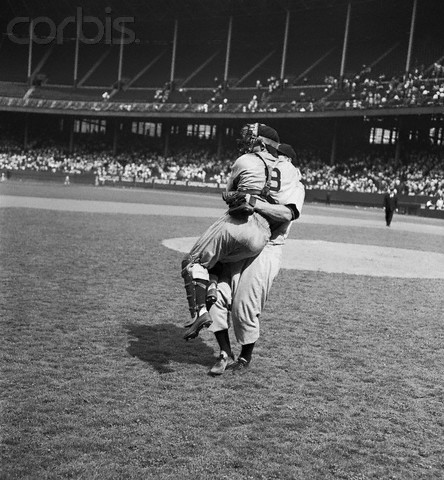 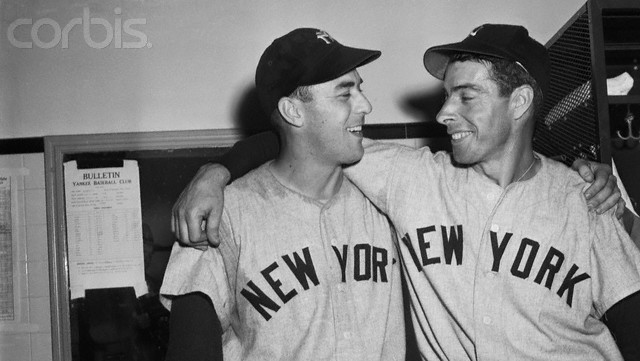 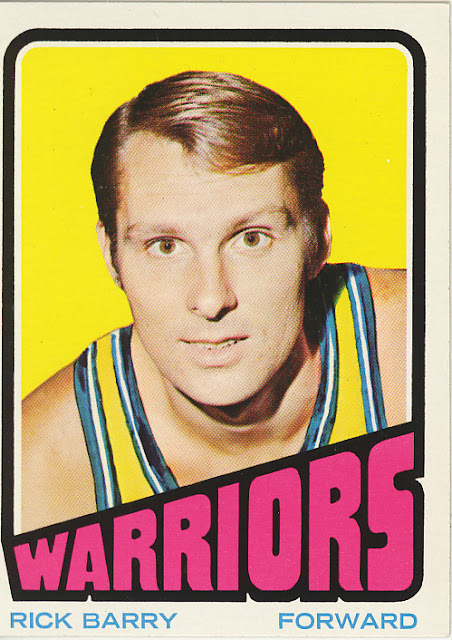 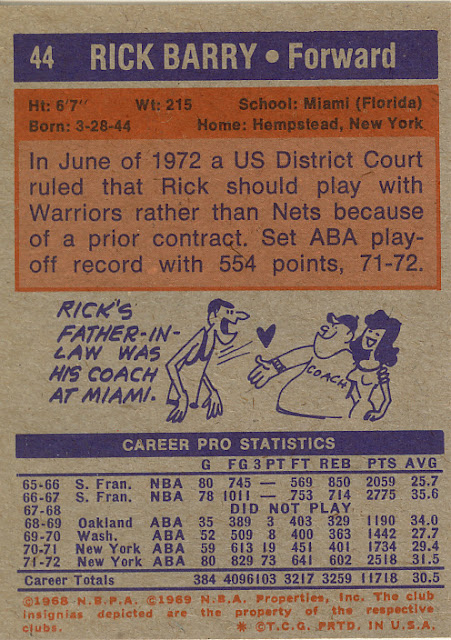 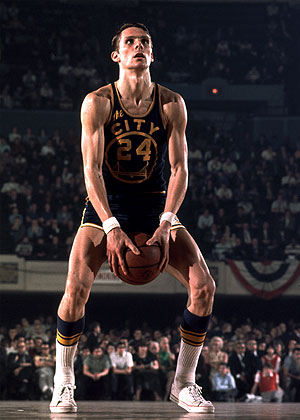 Barry had a career free throw percentage of .900, third best in NBA history. 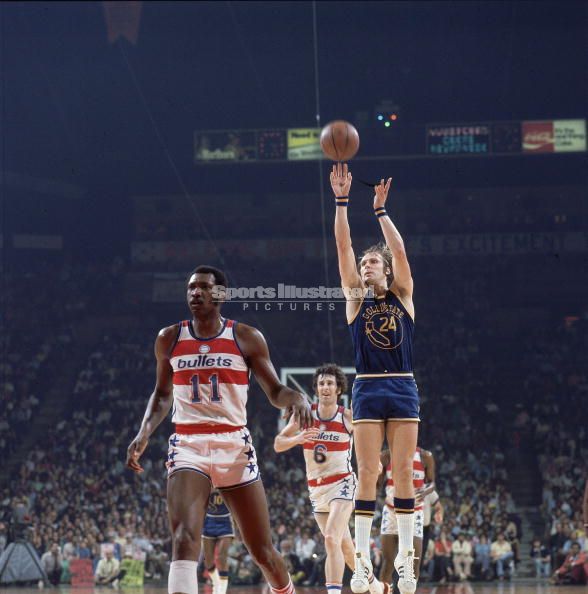 Rick in the 1975 Finals.  He led the Warriors to the championship and was chosen as the Finals MVP. 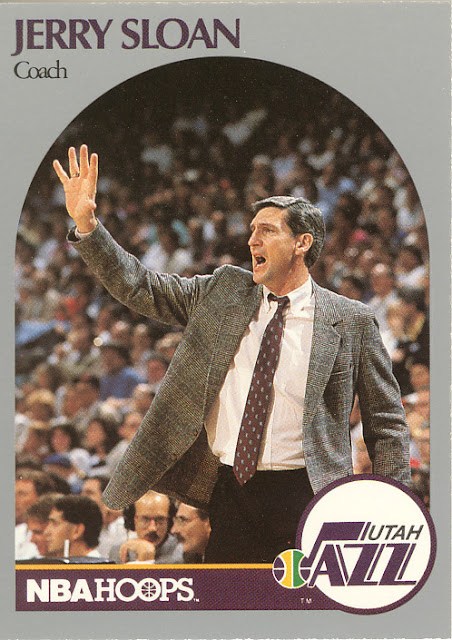 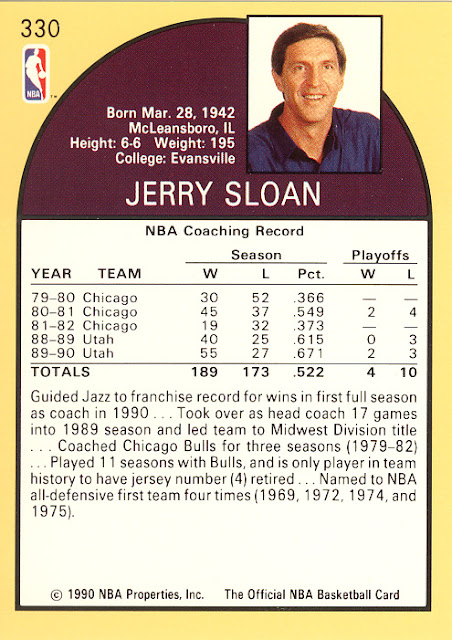 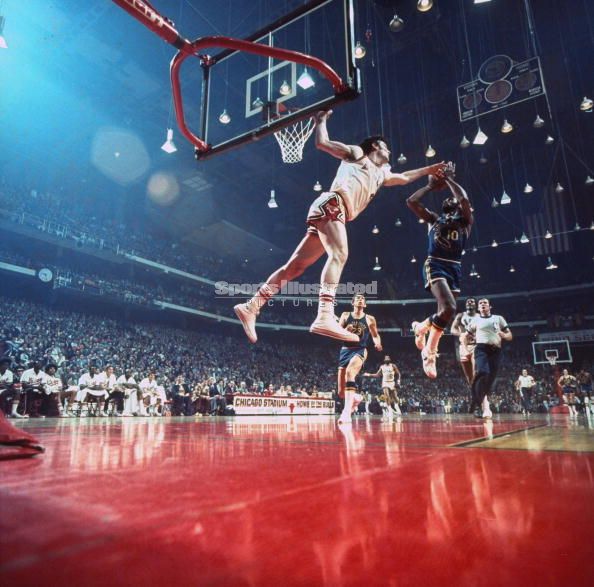 Jerry spent a decade with the Bulls as a player. 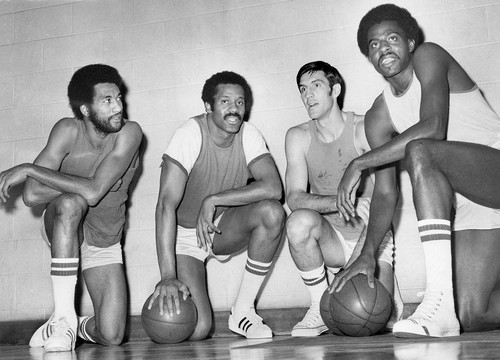 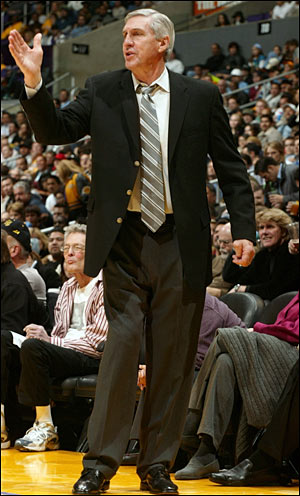 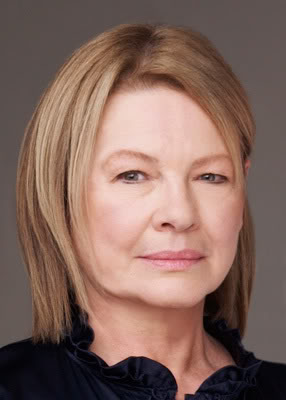 Weist is the recipient of two Oscars, two Emmys and a Golden Globe. 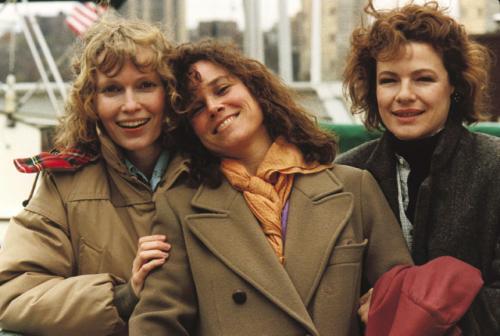 Bandleader Paul Whiteman was born in Denver, Co on this date in 1890. 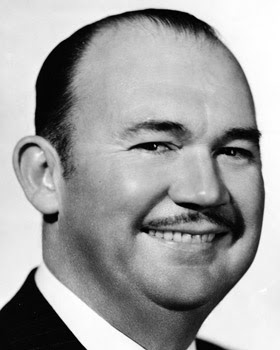 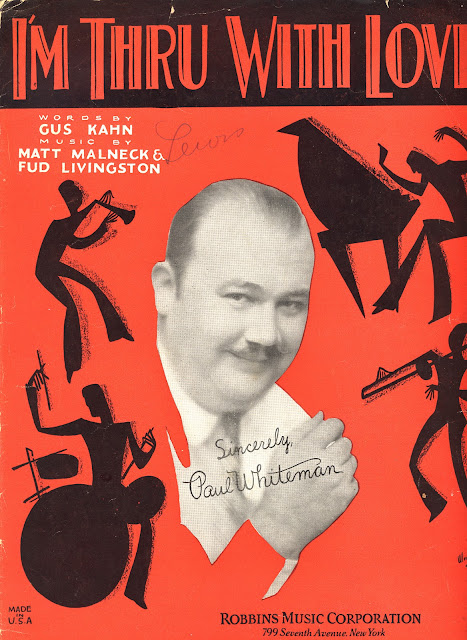 From my personal collection of old sheet music

Posted by Hackenbush at 7:05 AM