Blow Out the Candles March 6

Pirates great Willie Stargell was born in Earlsboro, Oklahoma on this date in 1940. 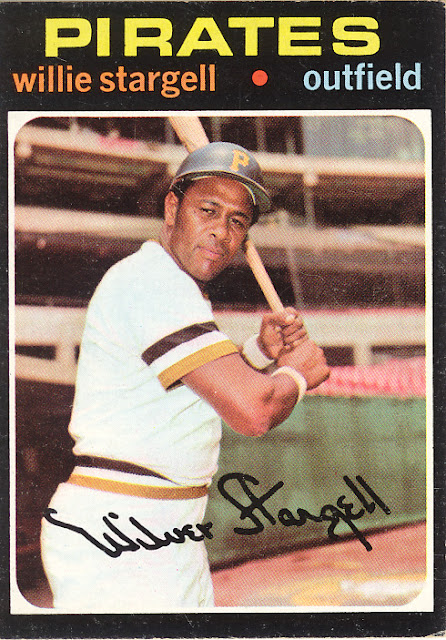 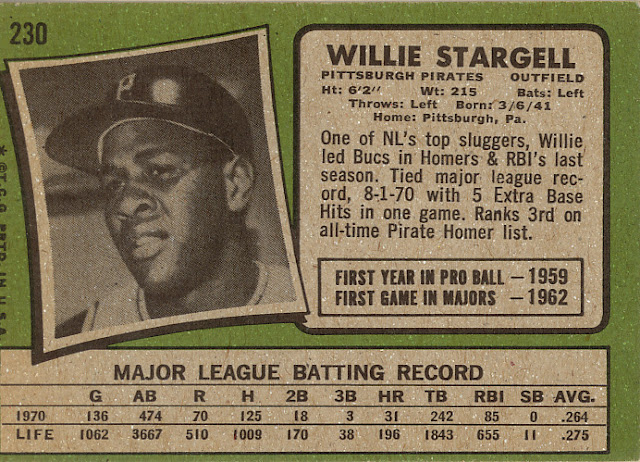 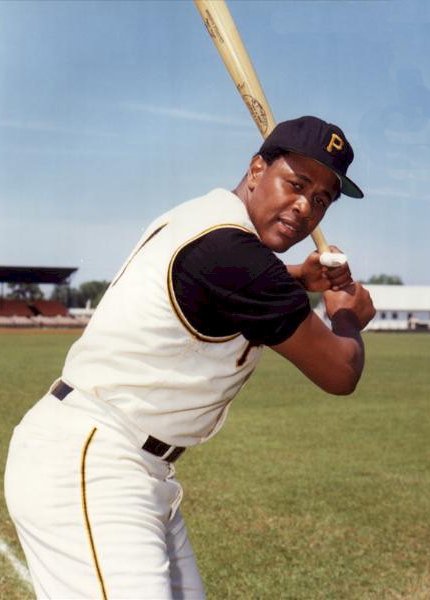 "It's supposed to be fun, the man says 'Play Ball' not 'Work Ball' you know."
Willie Stargell 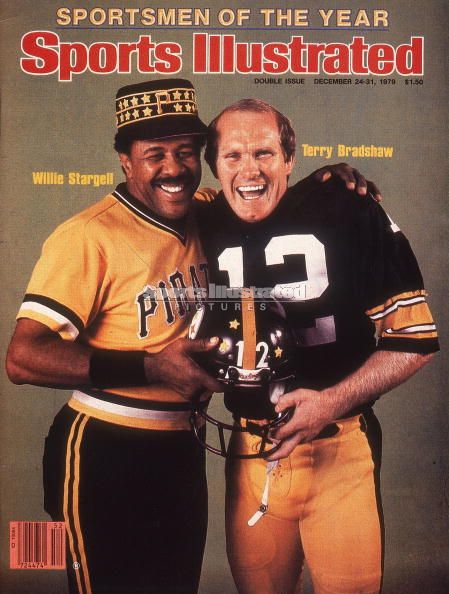 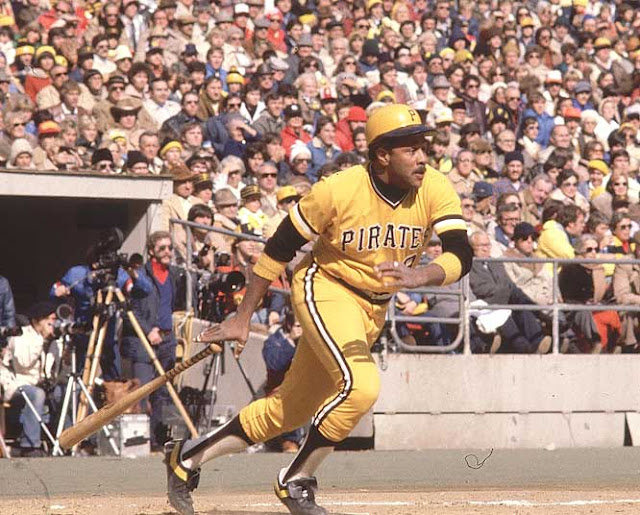 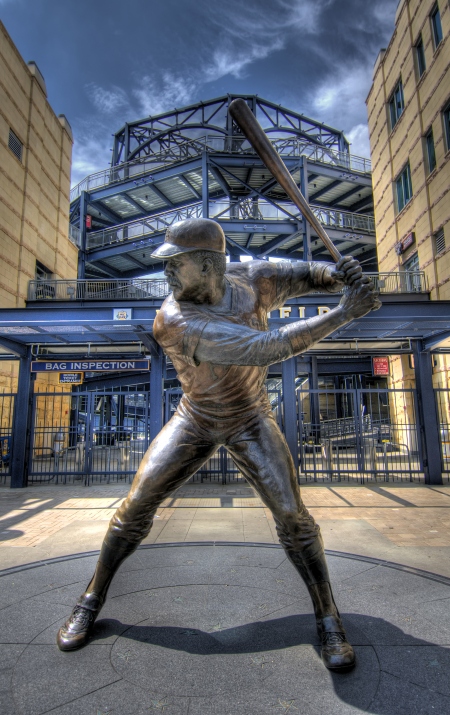 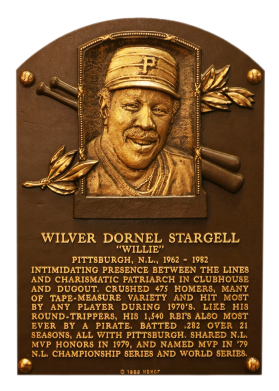 One of the greatest pitchers of all-time, Lefty Grove was born in Lonaconing, MD on this date in 1900. 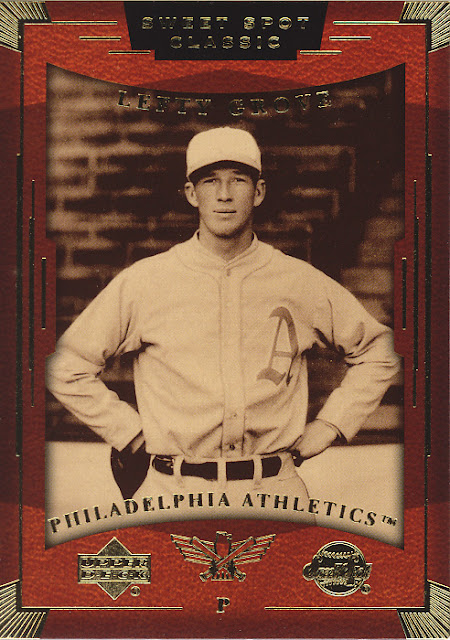 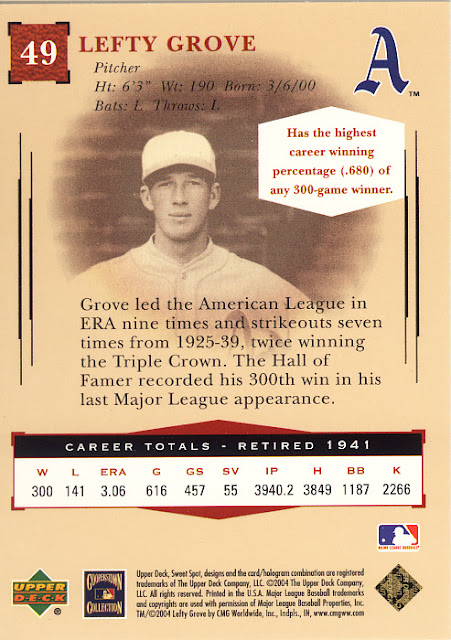 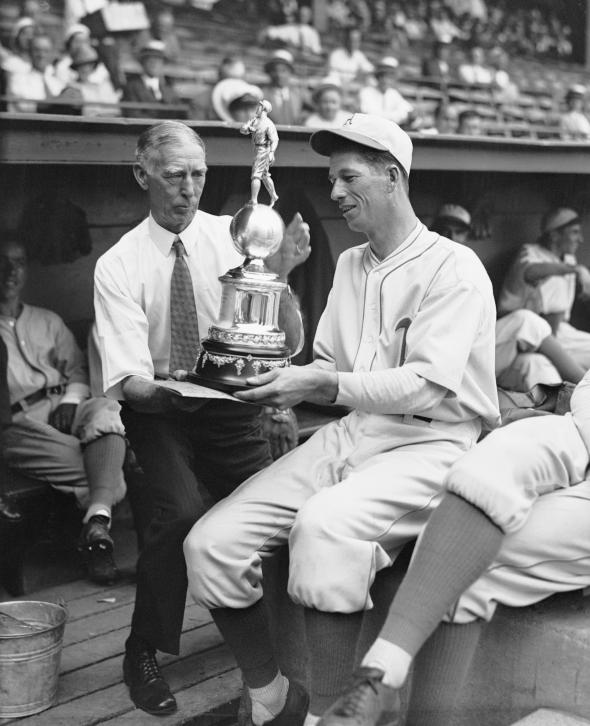 Lefty showing off his 1931 MVP award with manager Connie Mack, August 16, 1932 at Shibe Park.
"All things considered, Grove is the best lefthander that ever walked on a pitcher's slab. He surpasses everybody I have ever seen. He has more speed than any other lefthander in the game." — Connie Mack, 1931 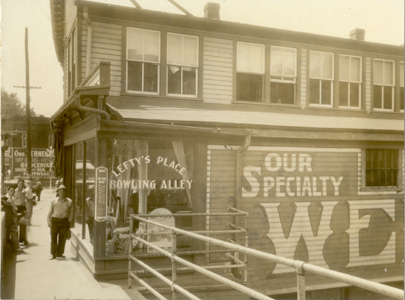 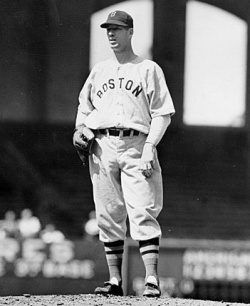 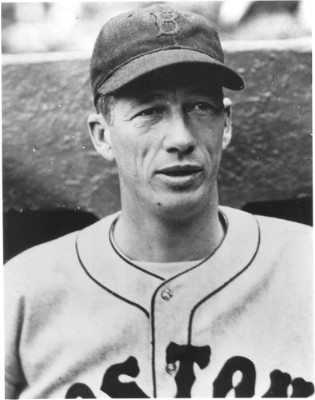 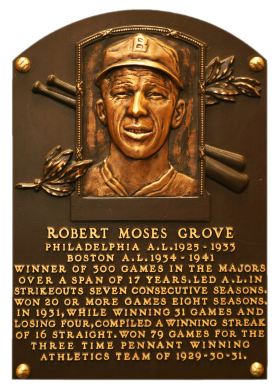 Comedian Lou Costello was born in Paterson, NJ on this date in 1906. 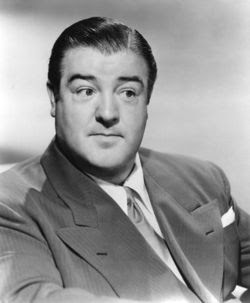 Baseball and Comedy meet at first base. 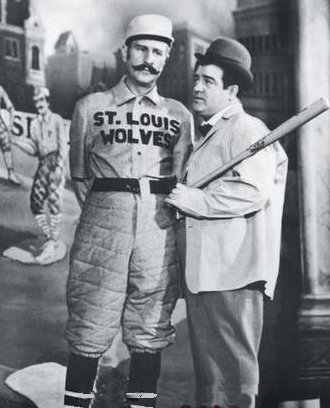 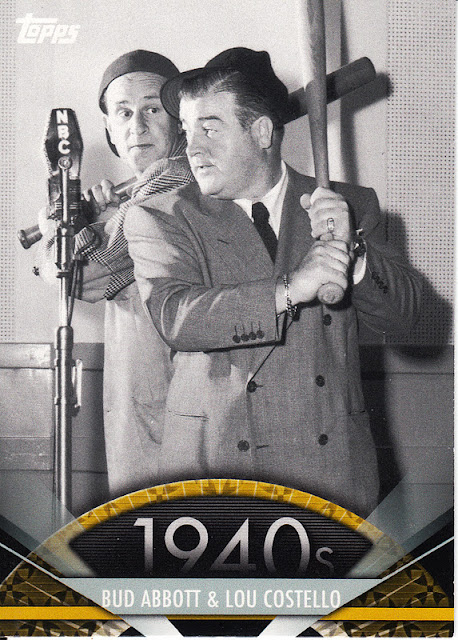 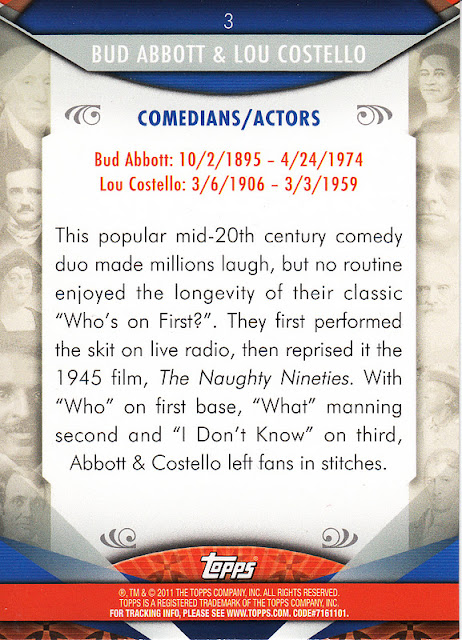